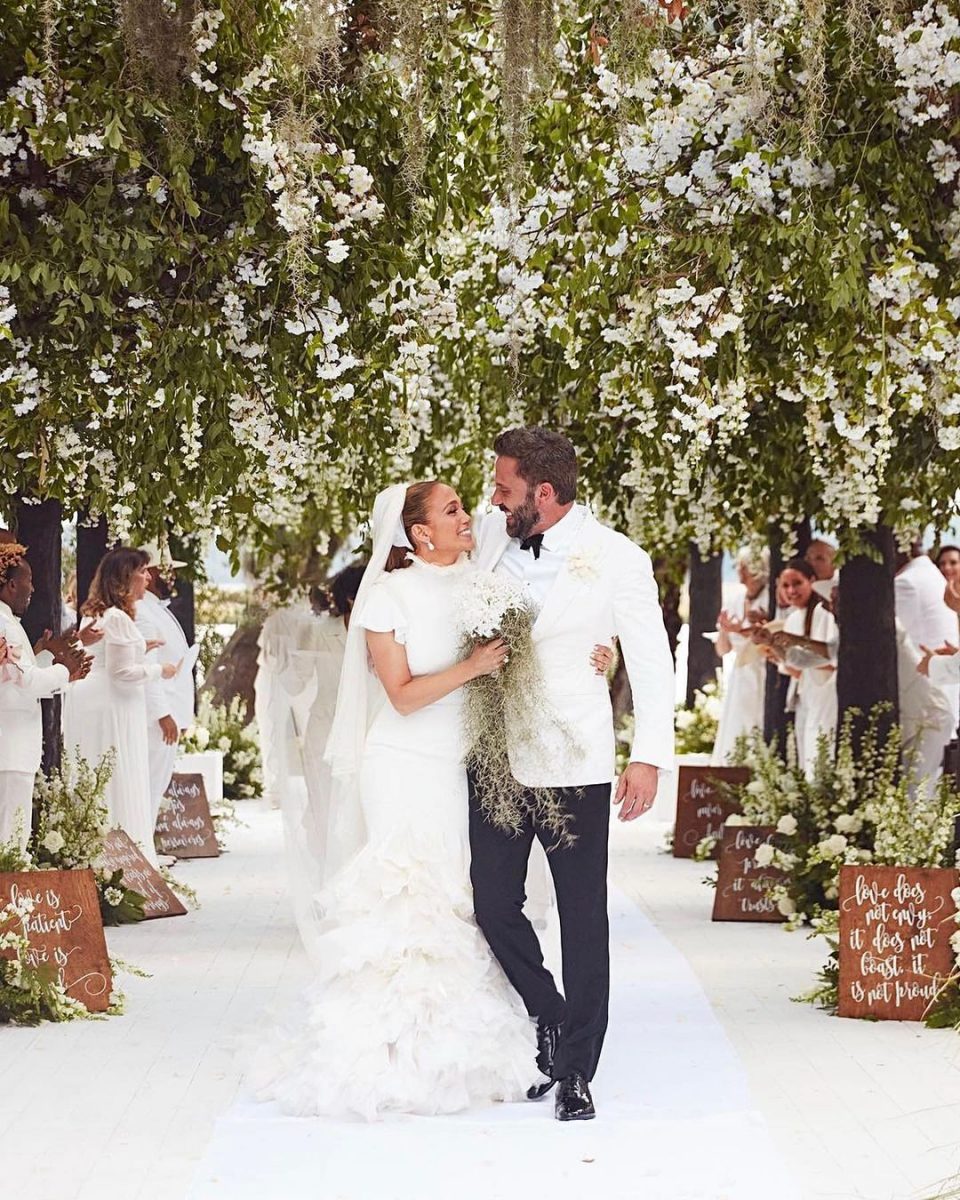 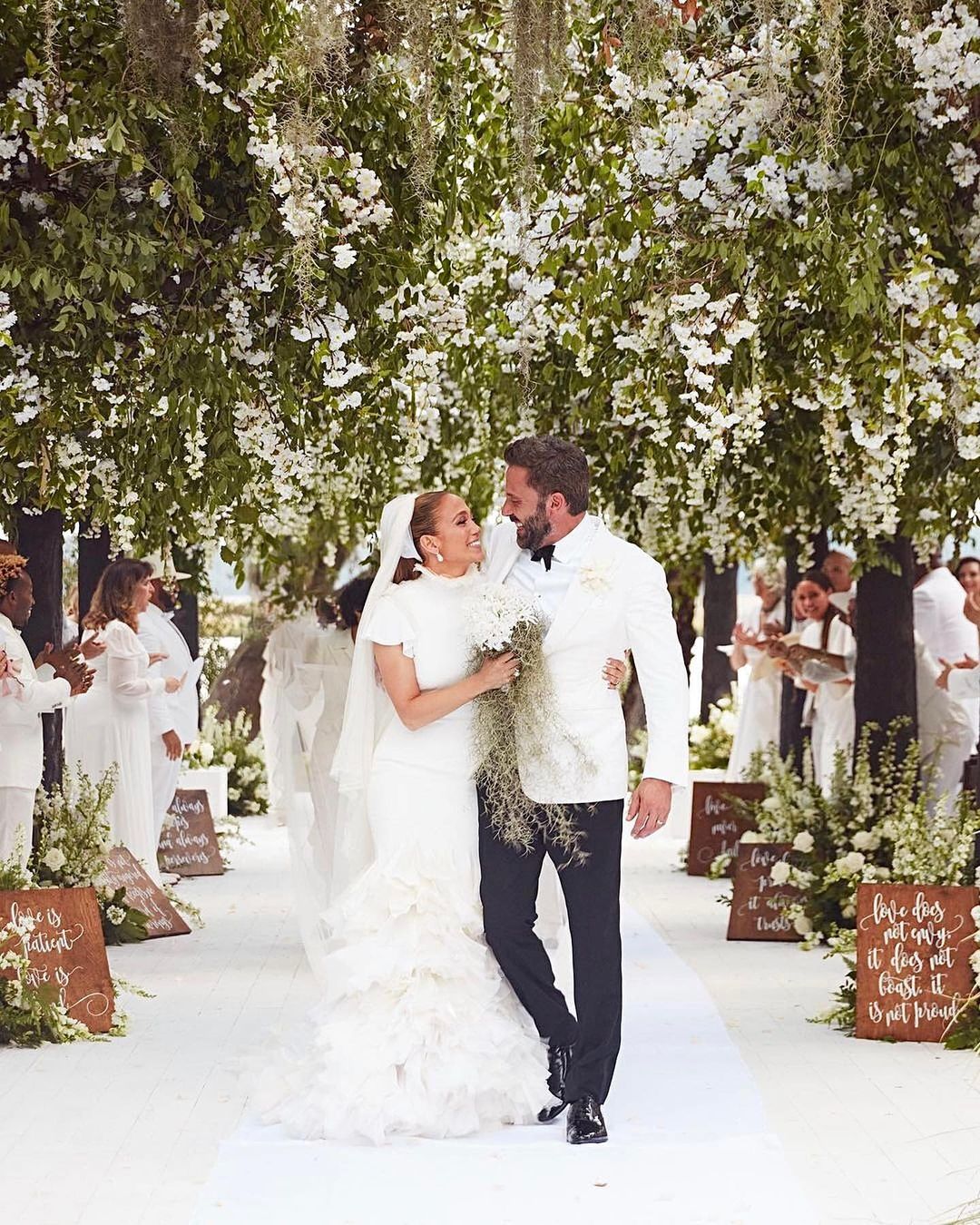 Finally! Jennifer Lopez has finally published a thorough accounting of the second Bennifer wedding for her On The JLo newsletter. Jen did the same thing when she and Ben Affleck eloped in Las Vegas – we got all of the details straight from On The JLo, complete with photos. This time, Jen waited until her Italian honeymoon was over and she had a chance to really go through all of the photos from her Georgia wedding. As it turns out, a lot of people were sick before and during the Georgia wedding, there was some kind of stomach bug going around. But she and Ben recovered in time for the ceremony. Some highlights:

The weather: “It had rained at sunset every day that week. Everyone was worried about the heat, the aptly named ‘love bugs,’ the details, would the guests all arrive on time, etc. — not to mention the thunder and lightning that arrived almost on cue each day at the exact time the ceremony was supposed to start that Saturday.”

Stomach bug: “Oh, and all of us caught a stomach bug and were recuperating ‘til late in the week, that, and along with a few other unexpected setbacks, had all the makings of a doozie of a wedding weekend.”

Marriage, again: “Ben and I laughed the night before about getting married again at our age. We had both been married before and we aren’t exactly kids any more but somehow now seemed like the only age that made sense.”

Rilke’s words: “I had recently read something Rainer Marie Rilke wrote in ‘Letters to a Young Poet’ about love. He said one has to be ready for love. ‘For one human to love another is the most difficult task. It is the work for which all other work is merely preparation.’ Being able to love someone so that you want to be better for them and make them happy, because giving happiness and love becomes more joyful than receiving it, is true sublime adult love.”

It felt right: “The truth is everyone’s story is different and we all have our paths to travel. No two people are the same. But for us, this was perfect timing. Nothing ever felt more right to me, and I knew we were finally ‘settling down’ in a way you can only do when you understand loss and joy and you are battle tested enough to never take the important things for granted or let the silly insignificant nuisances of the day get in the way of embracing every precious moment.”

True Companion: Lopez also shared that she walked down the aisle to Marc Cohn’s “True Companion,” which she and Affleck thought made the “perfect wedding love song” when they first made wedding plans more than 20 years ago. “Though Ben didn’t know, I asked Marc to surprise him by singing it at our wedding and he was lovely and generous to come,” Lopez wrote.

The children: She also wrote of the couple’s children walking down the aisle to “The Things We’ve Handed Down.” “The twenty years between those dreams of youth and the adult world of love and family we embraced that day, brought more to this marriage than either of us ever could have imagined. We weren’t only marrying one another; we were marrying these children into a new family. They were the only people we asked to stand up for us in our wedding party. To our great honor and joy, each one did.”

The weather, the humidity, all of that could have been avoided by simply not throwing an outdoor wedding in Georgia in AUGUST. Like, I get that Ben wanted to throw the wedding at his plantation-esque estate. I get that Jennifer wanted the wedding of her dreams (and it did look gorgeous). But it’s still Georgia in August! It would have been just as pretty in October! But no, they just had to get married during Leo Season. As for the stomach bug… that’s rough, and it might explain why Ben seemed to be looking a bit worse for wear in some of the paparazzi photos. He was trying not to hork on his bride on her special day. 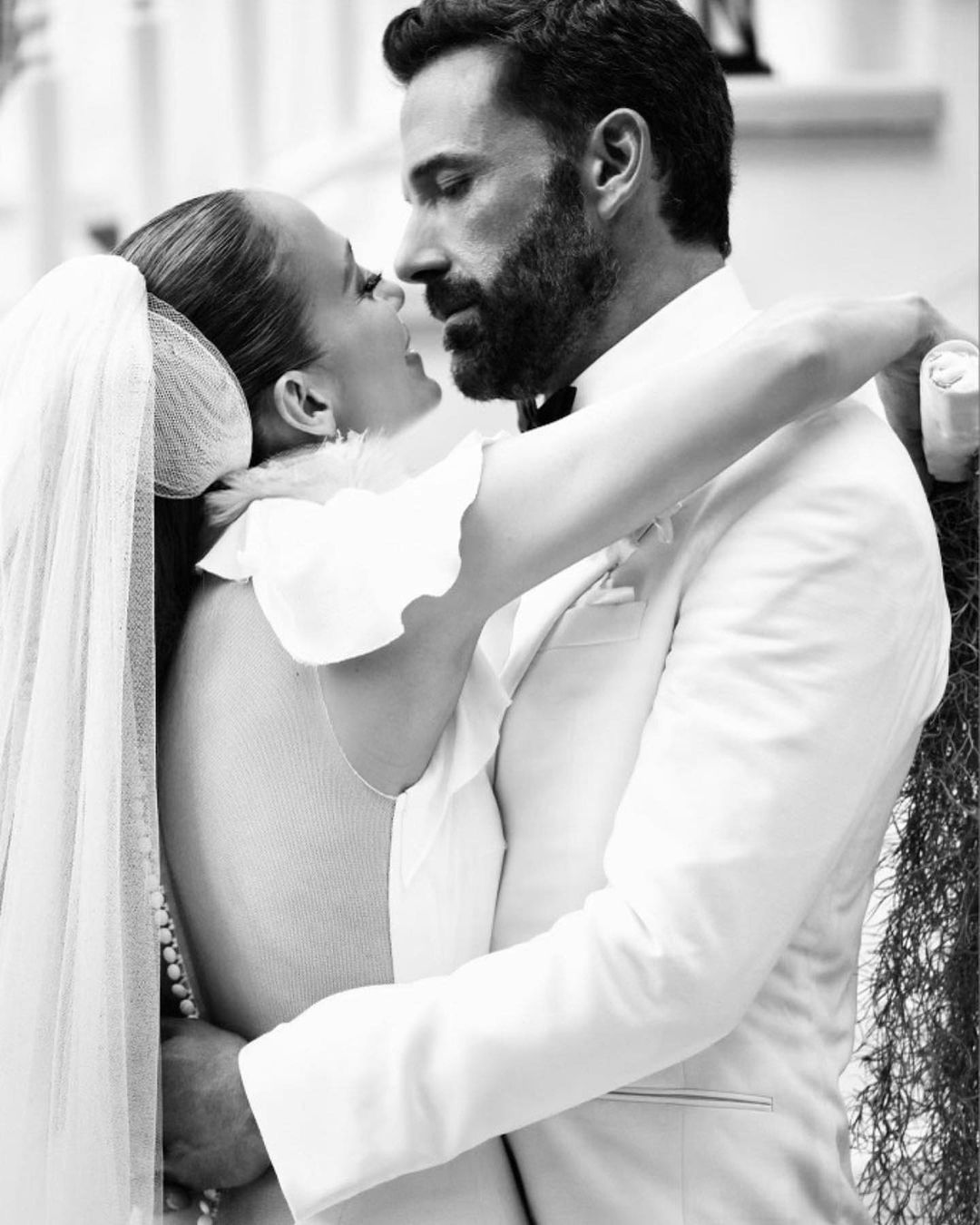 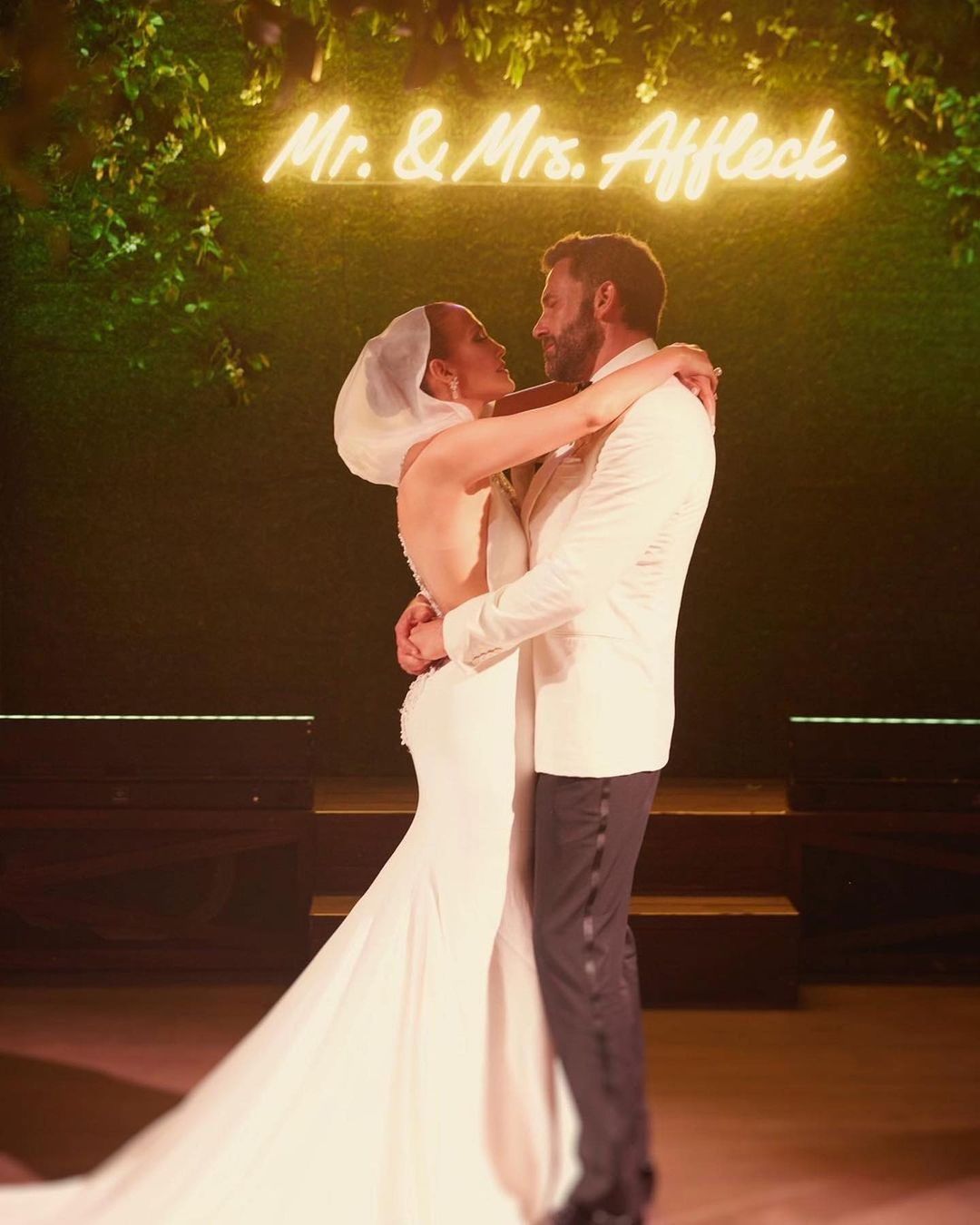 Photos courtesy of On The JLo’s newsletter.

bitchy | Henry Cavill: ‘I will, after all, not be returning as Superman’

bitchy | “Michael B. Jordan finally scrubbed the photos of Lori Harvey from his IG” links