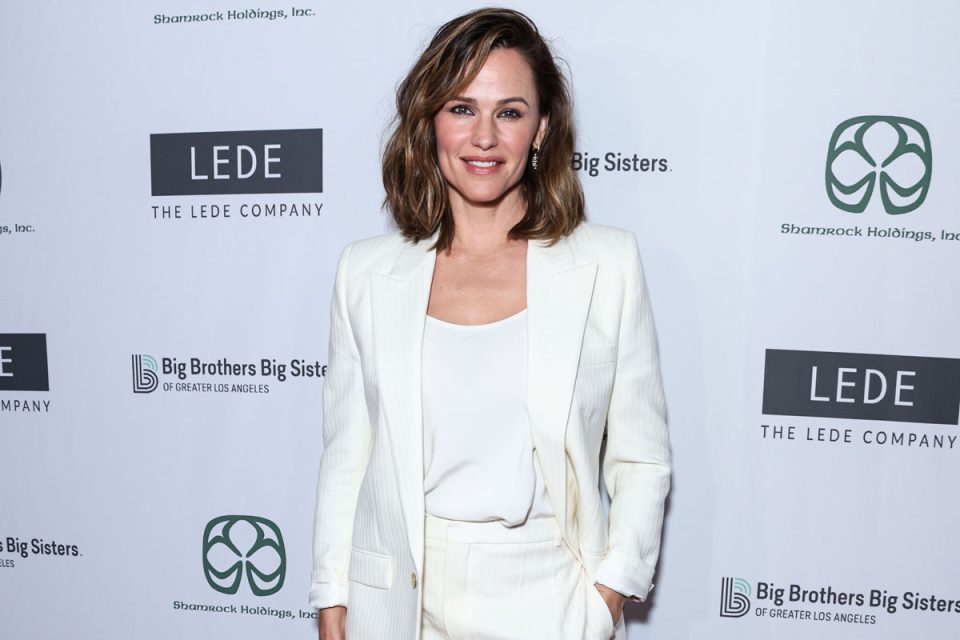 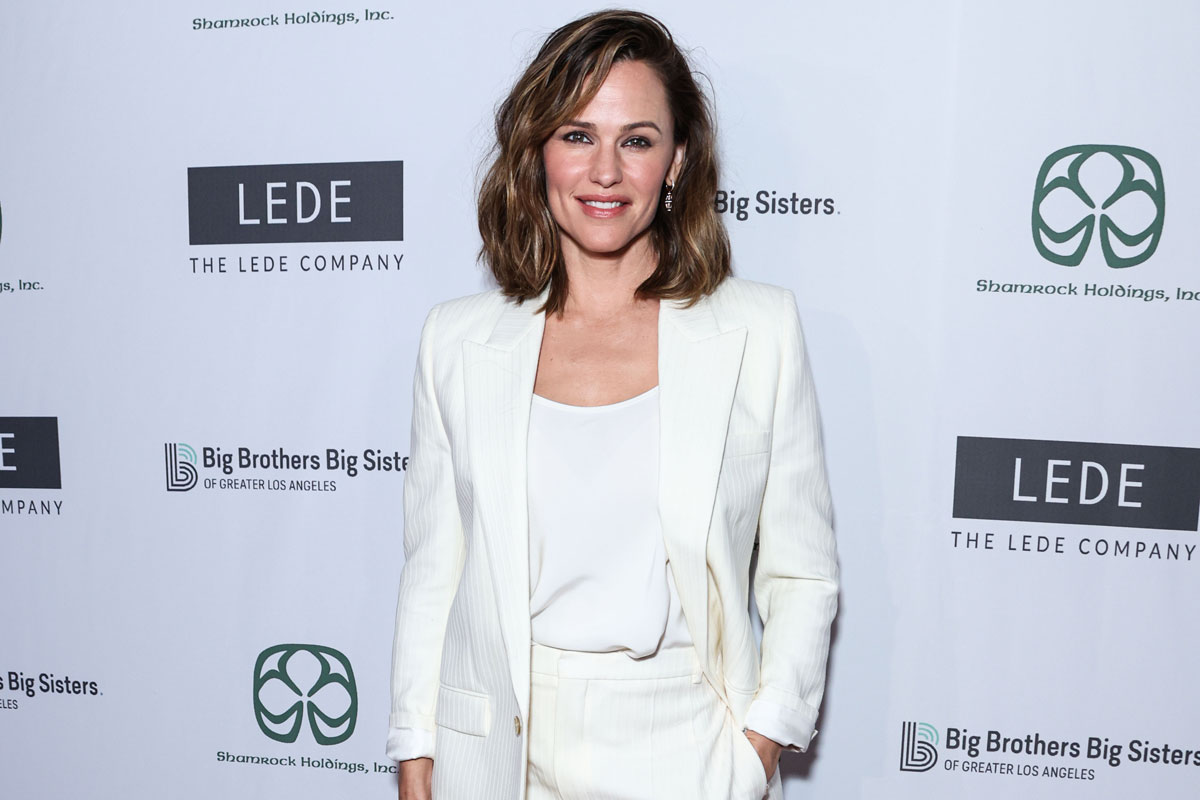 Jennifer Garner was seen out at a Big Brother Big Sisters Gala in LA last night with a new haircut, a lob, in a lighter color. She also got caramel highlights. Garner was in a crisp white suit and she’s wearing a ring on her left ring finger. That makes me wonder if it’s an engagement ring, which we’ve speculated about before. She’s been with entrepreneur John Miller for years. It isn’t a typical engagement ring though and it matches her bracelet. Garner likely realized that people would speculate about it and that may be why she kept her hand in her pocket for most of the photos.

I love everything about her look here, including her styling. The haircut and color suit her! Her makeup also looks great. As I was looking for stories about Garner I found her cover interview with Town & Country, which came out at the end of October but I’m just seeing it now. It’s mostly a profile of her tireless work with Save The Children, to which she’s dedicated over a decade. There aren’t a lot of big quotes from her except for the one I put in the title – that she sort of threw herself a wedding for her 50th birthday in April.

Addressing that word, nice, she says, “I have no reason not to be nice. My life is lovely.” But, she adds, “I’m not always just nice. I can also be salty, and I can be taciturn, or I can be really serious about what I want to get done. It’s not that I feel I’m underestimated in that way—I’m not afraid to stand up for myself and say, ‘Just so you know, this isn’t going to fly with me.’ When that happens, I don’t want you to be shocked that I’m a real person.”

In April she did do something out of character: She threw herself a splashy 50th birthday party. “I basically had a wedding for myself,” she says with a laugh. “I was so shocked that I was doing it.” But her birthday fell on Easter weekend, and after she invited her sisters and her parents, well, it snowballed. Just let the record show she also asked her guests to fill 5,000 backpacks each with enough food to feed a family of four for a program called Blessings in a Backpack.

“I put everyone to work,” she says. And then they danced to “Rocky Top” by the Osborne Brothers…

Suddenly I wondered if Garner has some unfinished business with Hollywood. “I don’t know,” she says, genuinely thinking about it. “Because I’m not ambitious in that way. Do I feel I’m owed some kind of accolades or something? Not really. I’ve kind of played it differently. How lucky am I that I’ve gotten to work all this time and raise a family? It’s more that the work truly comes from a place of love. I love being with a crew. I love being part of a crew. And I love when I get to be on set. It’s different from anywhere else. It’s just mine…”

“I treat Save the Children like a job—and it’s a job I take as seriously as any job. I mean, how you do anything is how you do everything.”

I like that quote “how you do anything is how you do everything.” Garner has definitely worked hard for Save the Children and the T&C profile is full of people singing her praises, including Maria Shriver and her brother Mark Shriver, the head of Save the Children. As for throwing herself a wedding for her birthday – Selena Gomez just admitted she did that too. You may as well embrace the milestone birthdays with parties if that’s your thing. My 50th is coming up and I’m taking suggestions. There will definitely be a custom cake involved. My friend Karen just did a girls’ trip for hers! 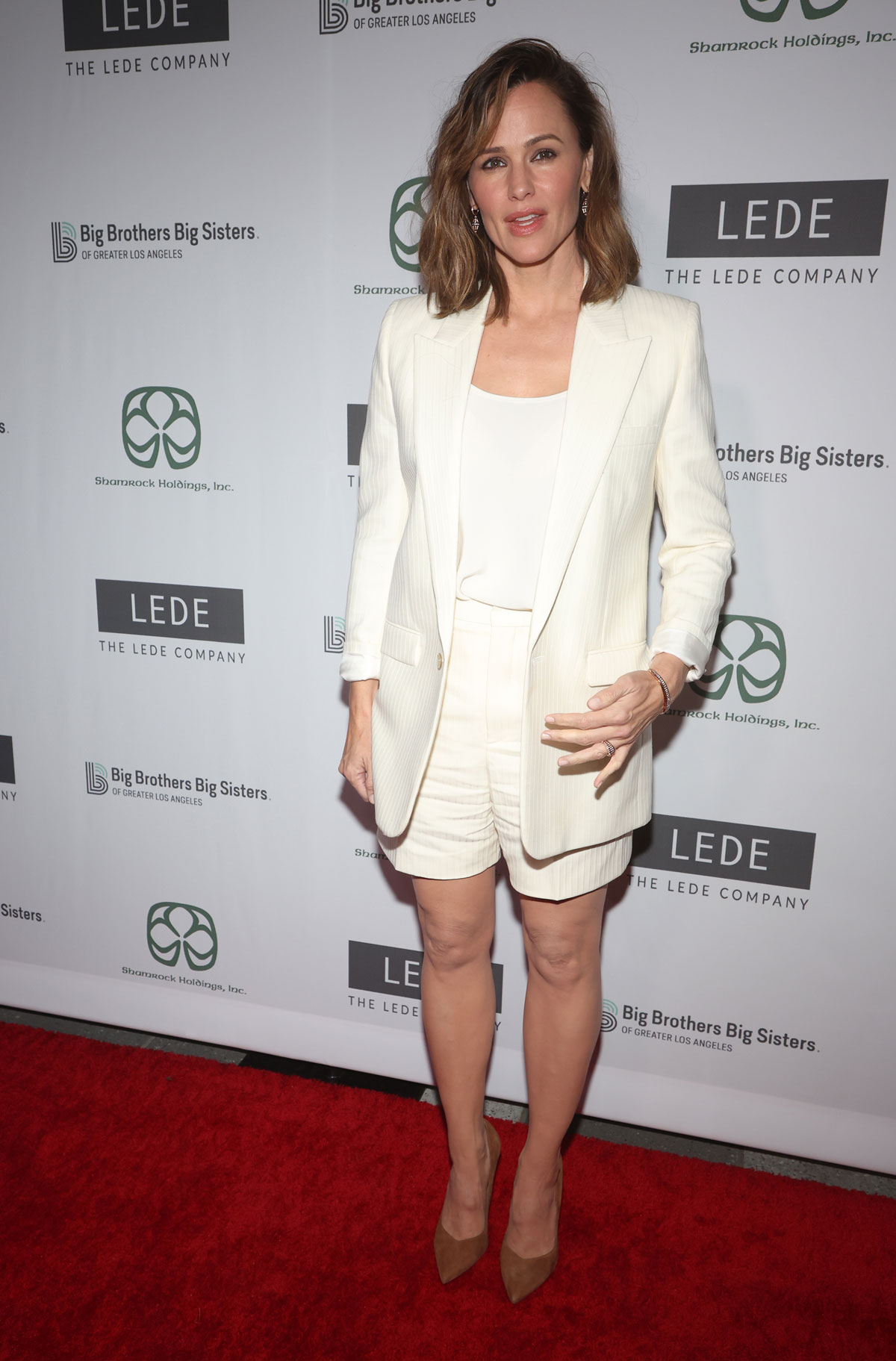 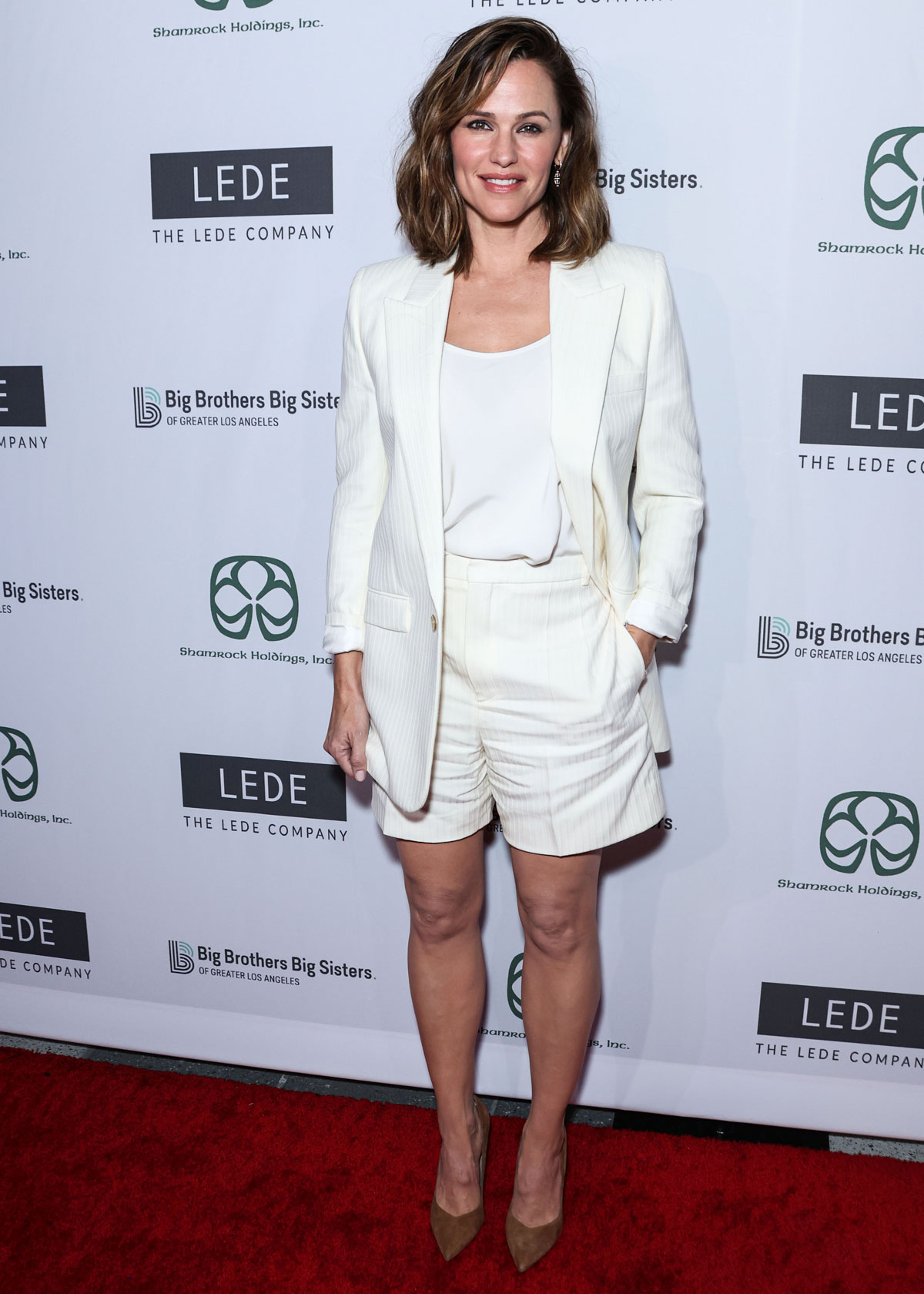 bitchy | Prince William went solo to a charity event at a private club in London, hm

bitchy | Prince William: Online safety for young people should not be an ‘afterthought’