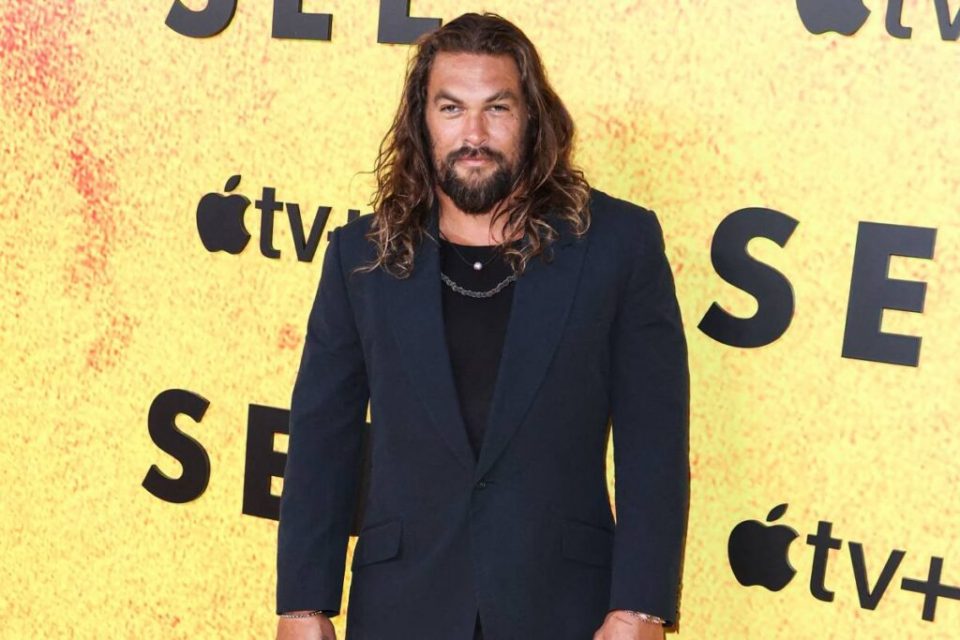 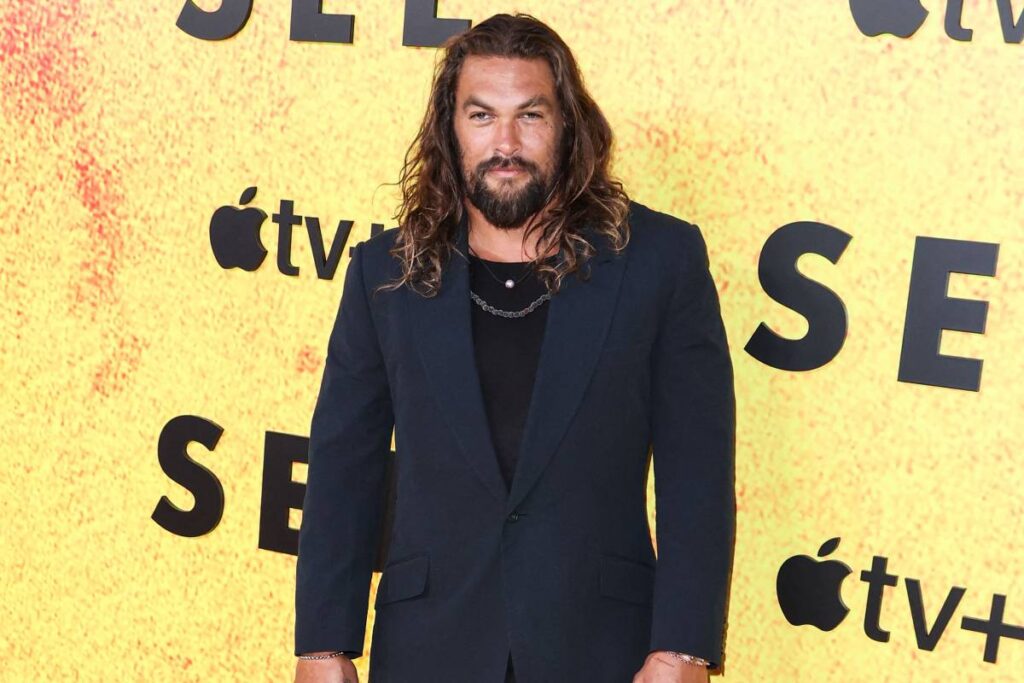 Jason Momoa welcomed a new addition to his family. It’s possible he caught one, I’m not sure yet. Jason posted a video of a baby feral pig he’d found(?) and brought home. He was already in the process of naming the darling little guy and selecting his wardrobe, so we can assume the new little squealer is officially a Momoa. So of course he already has his first red carpet lined up for the Slumberland premiere. If you can handle it, here is the video of Jason and his baby Manapua:

Okay, so they worked together, I guess. Look at Pua nestling into Jason’s neck. I mean who can blame him, right? I’m using Pua because that’s what Jason’s mom says she’s been calling the pig. On the video, Jason is deciding between Manapua, which is a bbq pork bun, and Lau Lau, taro wrapped pork and fish. Jason seems to be leaning to Lau Lau so I’m surprised he went with Manapua in his caption below. I’ll bet Momma Momoa got her way on that. Jason’s mom is also the one in the background asking if the pig is domesticated. Jason respond’s, “No, he’s all-Hawaiian, all feral.” I was wondering about the feral part because my knee-jerk reaction was that he shouldn’t be picking up wild animals. However, every hit I got was that feral pigs are a big problem for the Hawaiian Islands. They are nonnative and destroying the forests. Currently, the Islands are trying to control the populations through various means. So Jason having one in an enclosed space with a good fence might actually be a good thing. Especially if he neuters it, which is one of the ways they are trying to control the situation. Not to mention that Jason intends to paint Manapua’s nails and put him in a top hat for the Slumberland premiere. Which, by the way, is my favorite exchange: Momma Momoa “I think that’d be a little over the top since you just got him.” Jason: “Well, Mom, I’m kind of over the top.” She’s looking out for her grand-pig who would be intimidated by all the scary flashing lights and Jason’s all, Mom don’t tread on my fabulous!

As for whether this is a good idea or not, I have no idea. Hawaiian feral pigs grow big. With tusks. And they need a lot of food and space to forage around in. But Jason has the resources to provide that, I imagine. Momma Momoa asked questions that sounded like she knew her pigs so if they’ve decided to make room for Lil’ Pua in their home, they know what they’re signing up for.

All I know is I could watch Pua nestling into Jason’s crooked arm while Jason makes kissing noises at him for a very, very long time. 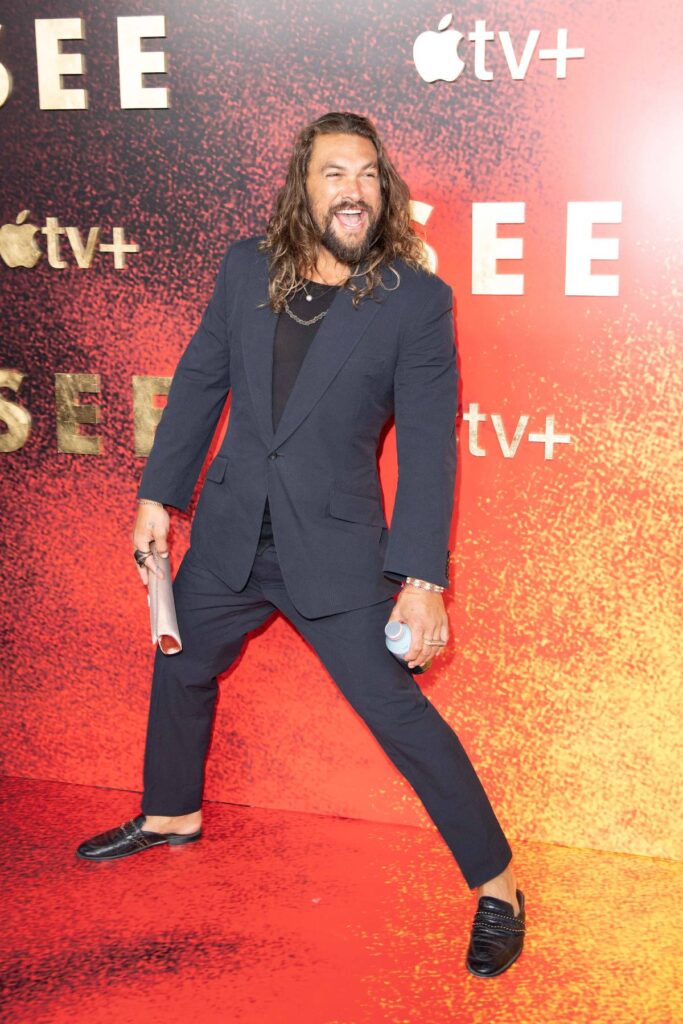