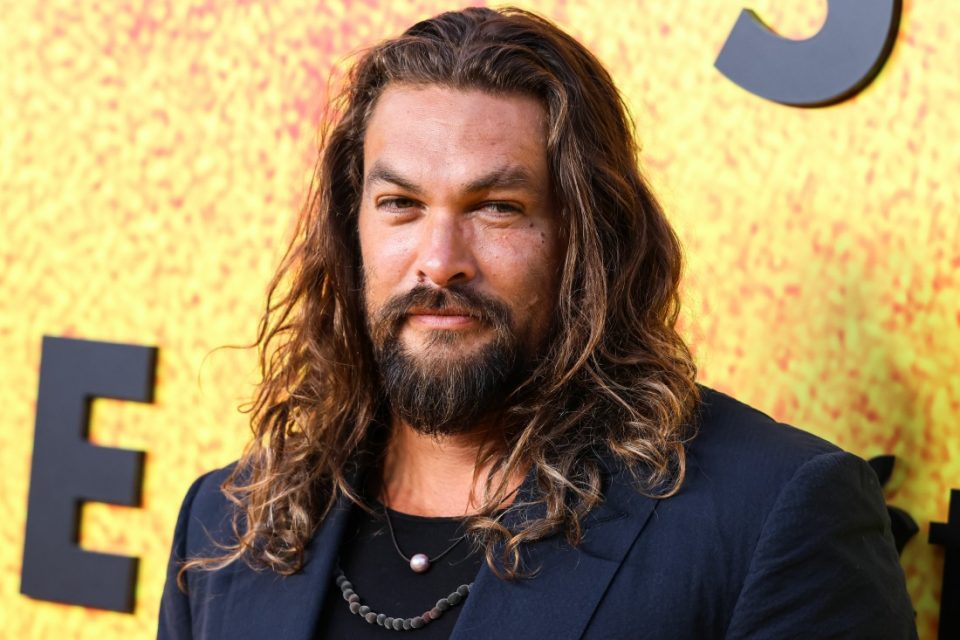 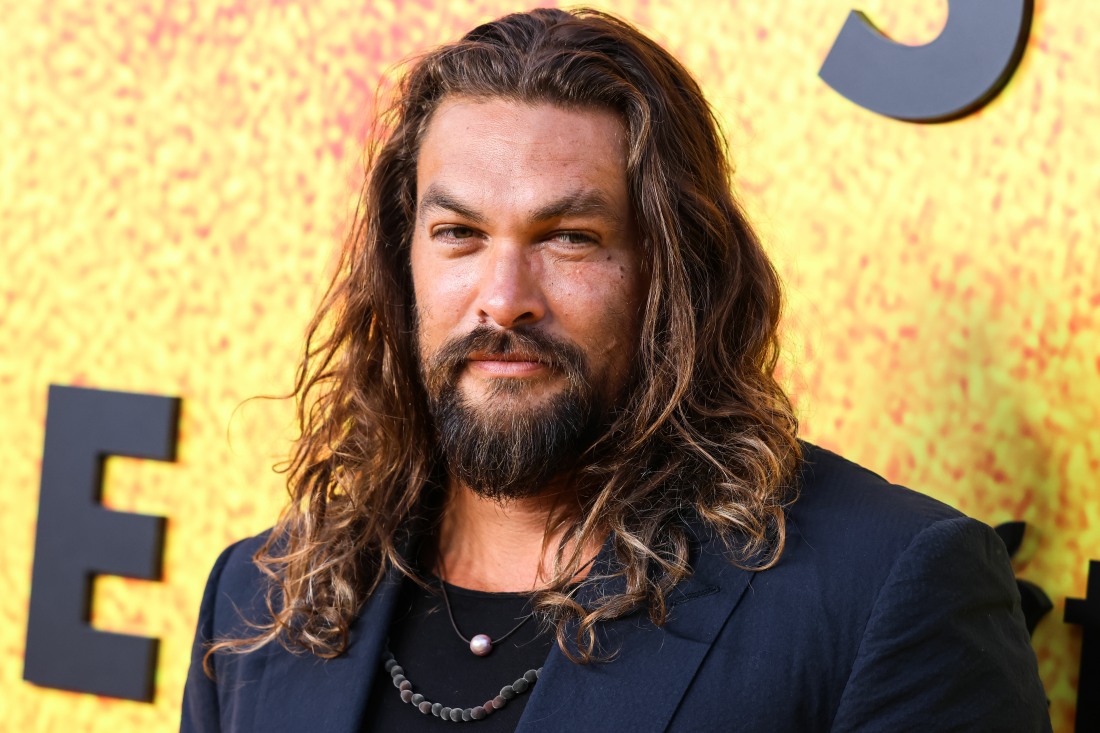 Jason Momoa went to the premiere of the final season of AppleTV’s See. [Just Jared]
Kelly Goodlett accepted a plea deal for lying to a judge to get a no-knock warrant for the raid in which Breonna Taylor was murdered. [Buzzfeed]
Scott Disick wrecked his Lambo but he wasn’t seriously injured. [Dlisted]
Brad Pitt’s Asian erasure and performative Buddhism. [LaineyGossip]
Ben Savage is running for City Council in WeHo. [Seriously OMG]
Brock Turner is out & about in Ohio bars. [Jezebel]
Nathalie Emmanuel is bring back the ‘80s power shoulder. [Go Fug Yourself]
I totally forgot that Jim Broadbent was on Game of Thrones. [Gawker]
Never Have I Ever has a great soundtrack. [Pajiba]
Marasi Martin looks like she’s wearing eyelash strips on her legs. [RCFA]
Decaying turtle Mitch McConnell thinks the GOP has a 50-50 chance at recapturing the Senate. Prove him wrong. [Towleroad]
Charli XCX did a music video which is just made up of tour footage. [Egotastic] 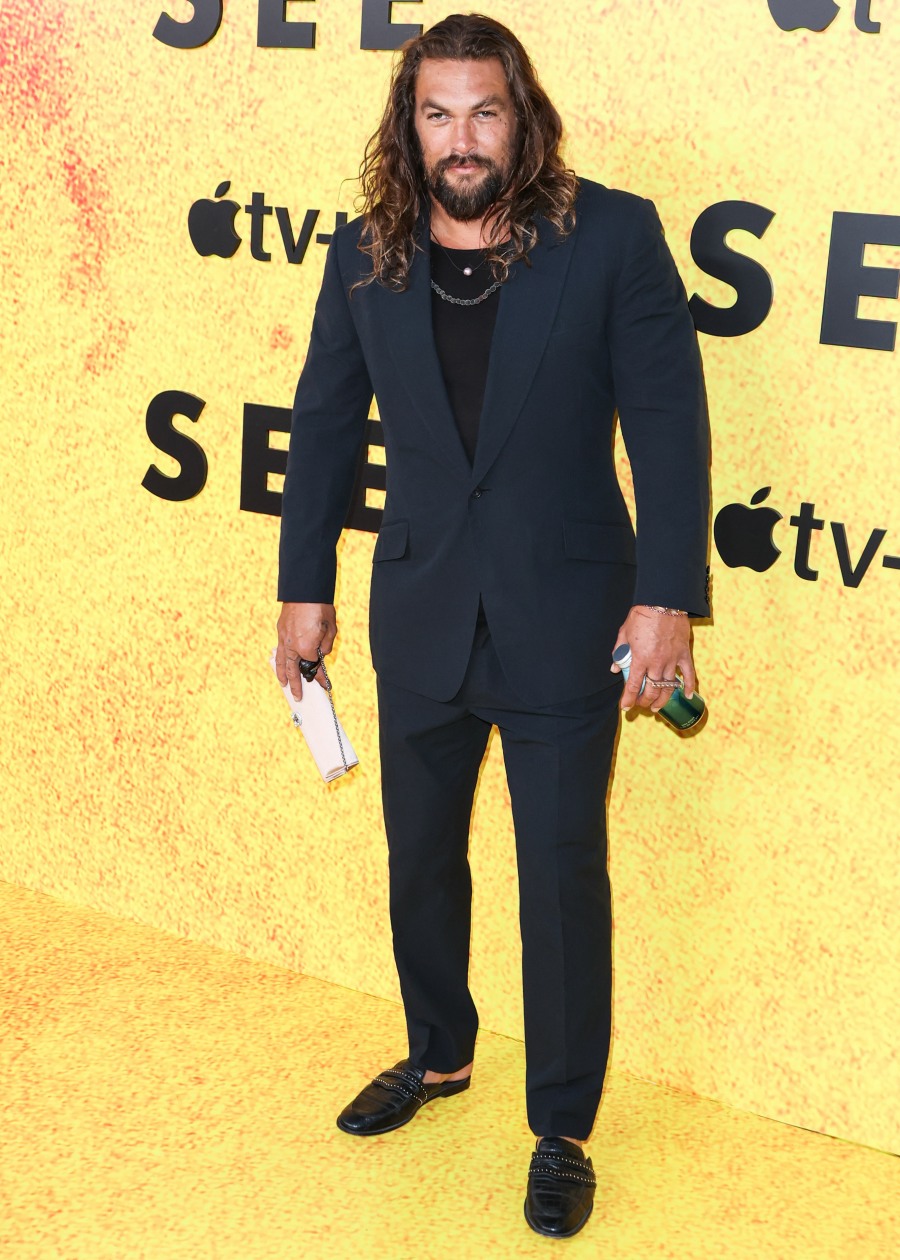 bitchy | Morton: King Charles ‘will be quite pleased with his character’ in ‘The Crown’