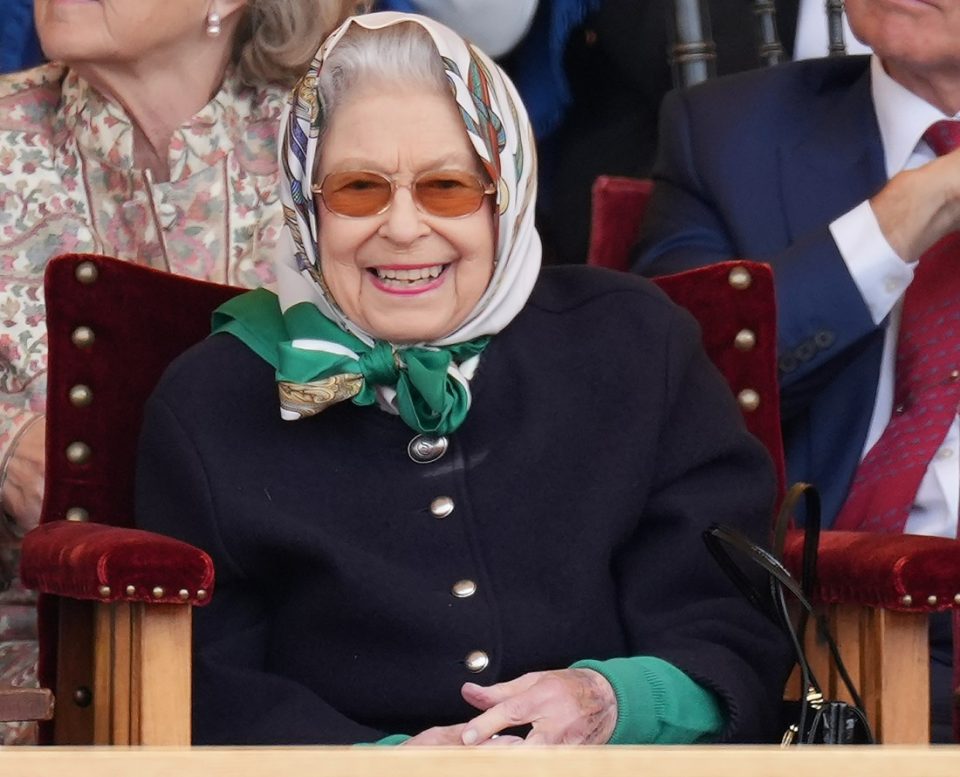 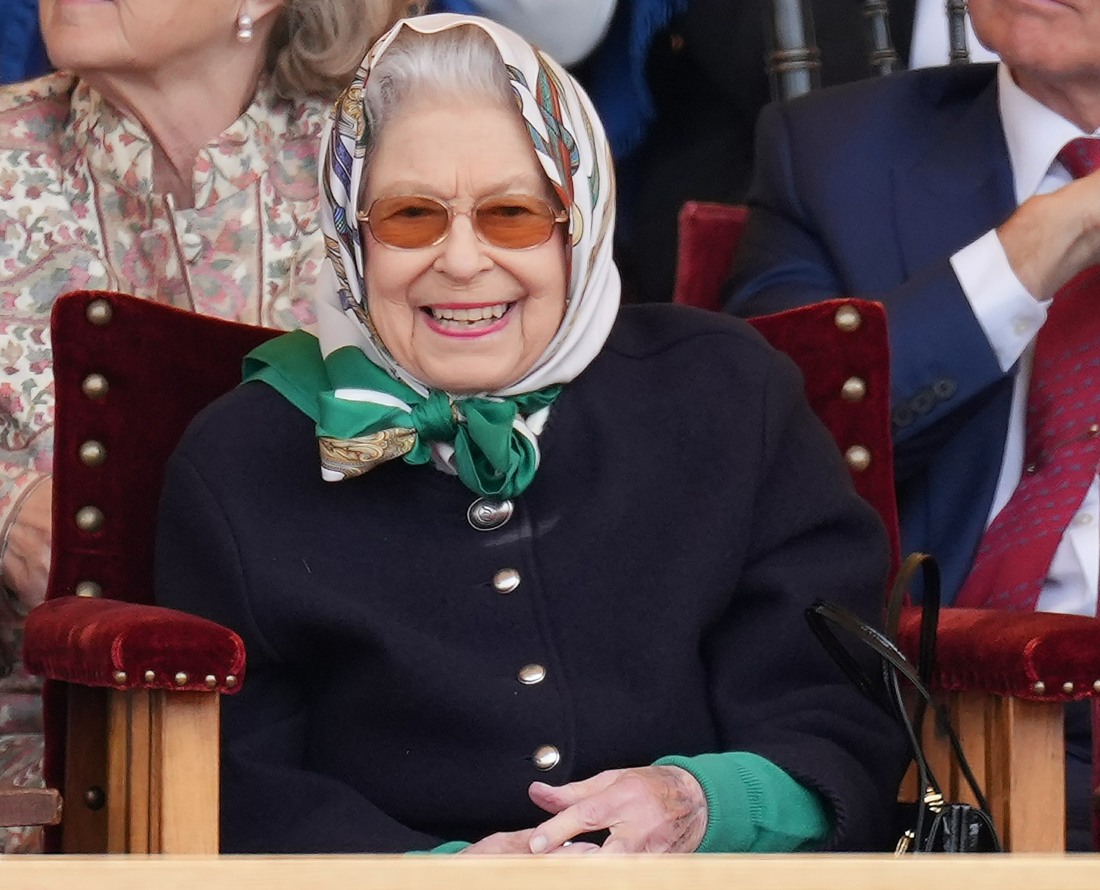 With the Great Resignation came a lot of new terminology and a revival of old terminology. People are rethinking work and rethinking their work/life balance. People want the option of working from home. People want to be treated with respect. People want to do the bare minimum and collect a paycheck. So, I was out of the loop about “quiet quitting,” so here’s a definition, via WaPo:

There’s been a great hue and cry lately over “quiet quitting”— also known as “working to rule,” “lying flat,” or otherwise declining to go above and beyond what you are paid to do in your job. Quiet quitting looks to many like a reasonable retreat from the round-the-clock hustle culture. But to others, quiet quitting represents disengaged employees sandbagging and shirking all but the minimum effort, not expecting — or not caring — that their employers might fire them for it.

Is this really quiet quitting, to do what your job requires and nothing more? Isn’t that just… working? A lot of people do that. Anyway, I had to look up “quiet quitting” because Gawker used it in a headline about Queen Elizabeth II. A 96-year-old in poor health, with severe mobility issues, is apparently “quiet quitting” because she’s making Boris Johnson and the new prime minister come to Balmoral next week:

For the first time in her historic 70-year reign, Queen Elizabeth will appoint a new prime minister in Scotland.

Buckingham Palace confirmed Wednesday that the monarch, 96, will receive either Liz Truss or Rishi Sunak as leader of the Conservative Party at Balmoral Castle, where she traditionally spends her summers, on Sept. 6. Outgoing Prime Minister Boris Johnson will also travel to Scotland for a formal farewell.

A source explains that the decision was taken for the audiences to take place at Balmoral to provide certainty for the new prime minister and Johnson’s schedules. The Queen has been experiencing episodic mobility issues, and they wanted to avoid the issue of alternative arrangements at the last minute had the plan been for the monarch to travel to London or Windsor Castle.

Appointing the prime minister is one of the Queen’s key duties, one she wouldn’t delegate to her son and heir Prince Charles. Charles, 73, has been undertaking an increasing number of roles on the monarch’s behalf in recent months.

This is what the royal commentators have been fearing for weeks now, especially when it became clear that the Queen’s health has taken a bad turn in Scotland. As I said previously, I don’t think it’s some BFD that the Queen is forcing the new prime minister to come to Scotland for the hand-kiss or whatever. I wish the courtiers had made this kind of concession to the Queen’s health for the past year. That being said, I guess it is “quiet quitting”? The Queen is doing the bare minimum, all to hang onto the throne. I suspect we won’t actually get another round of “the Queen should just abdicate.” She won’t. She’s going to hang on AND do the bare minimum. Also: it will be a very big deal if the palace doesn’t release photos of the Queen with the new PM. 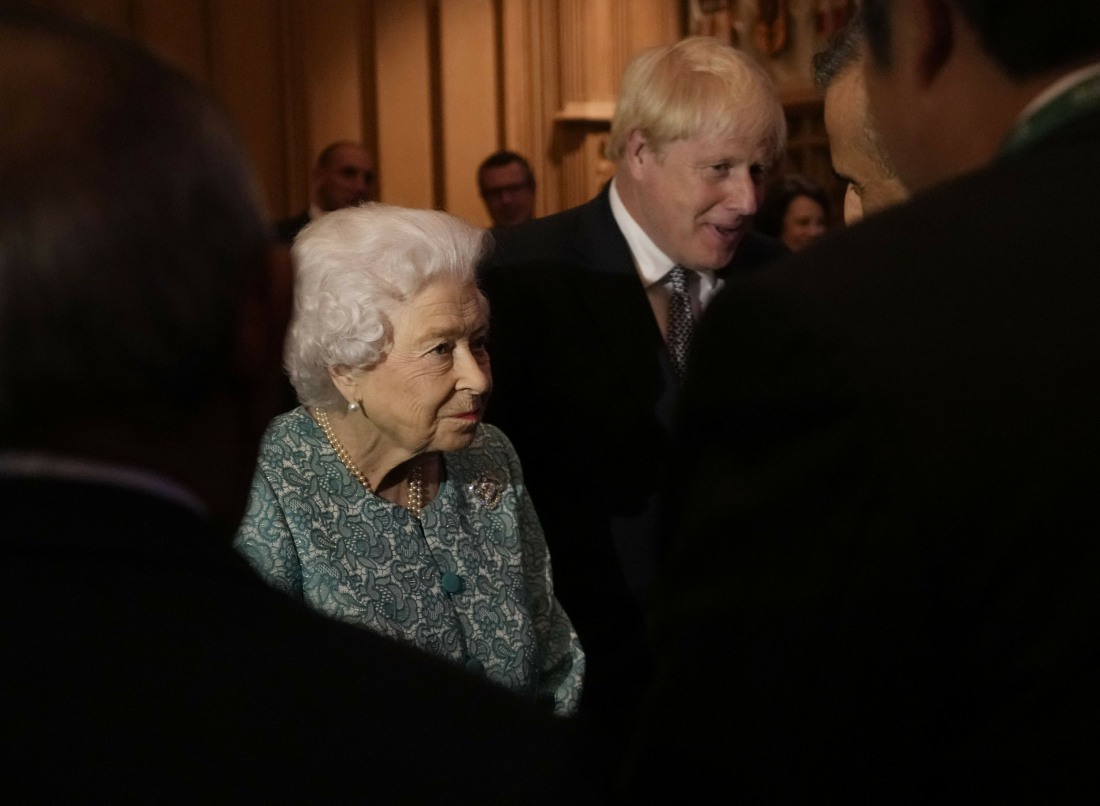 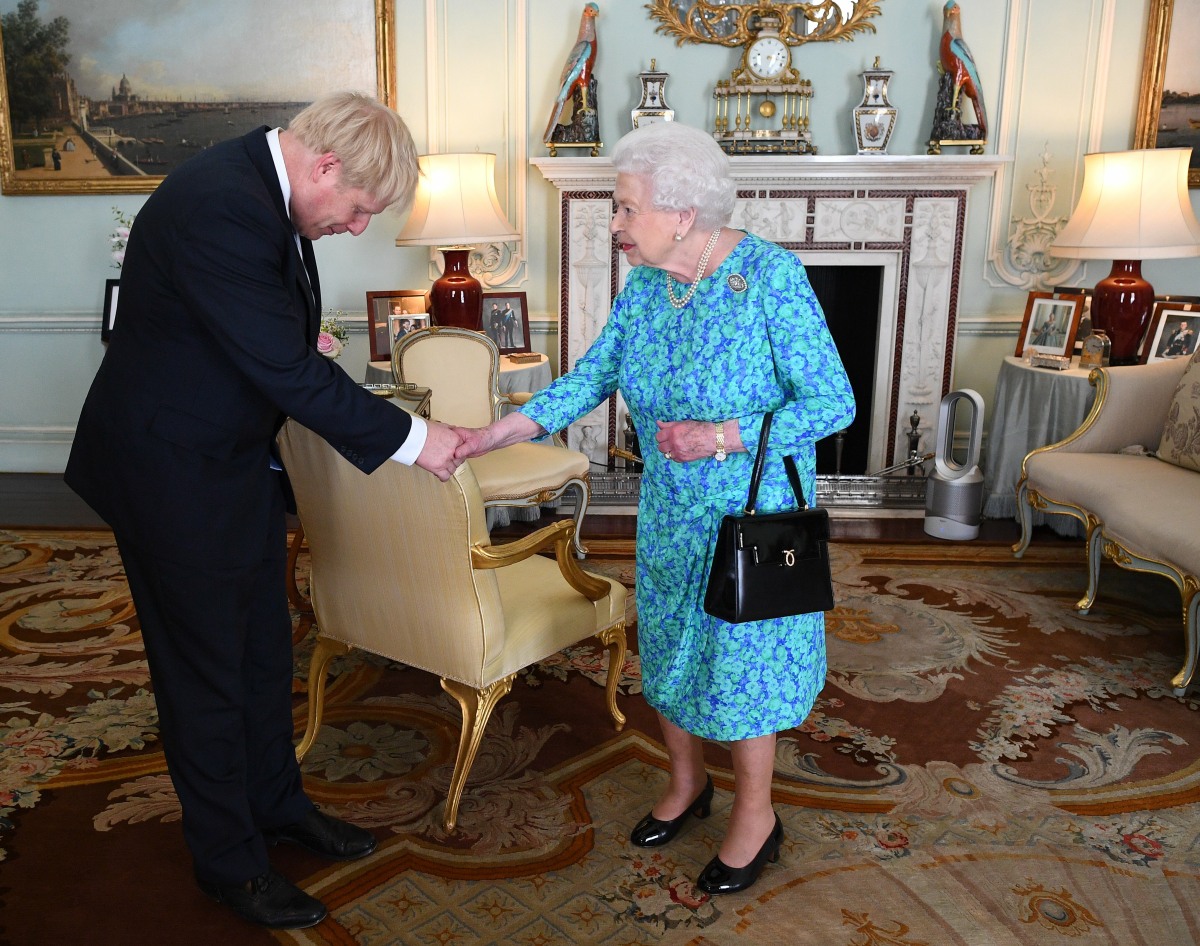