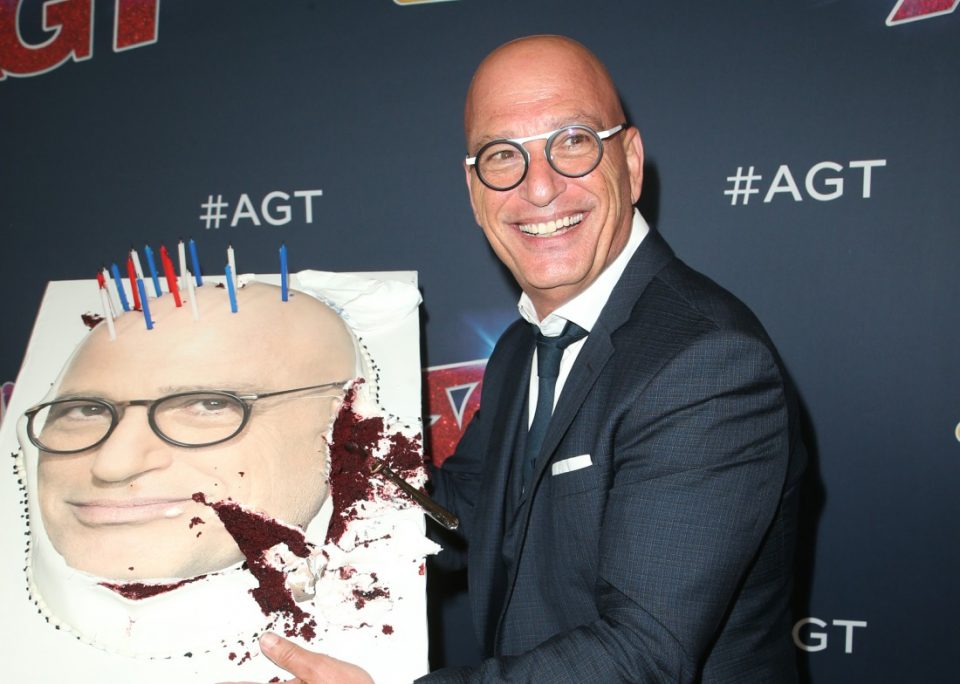 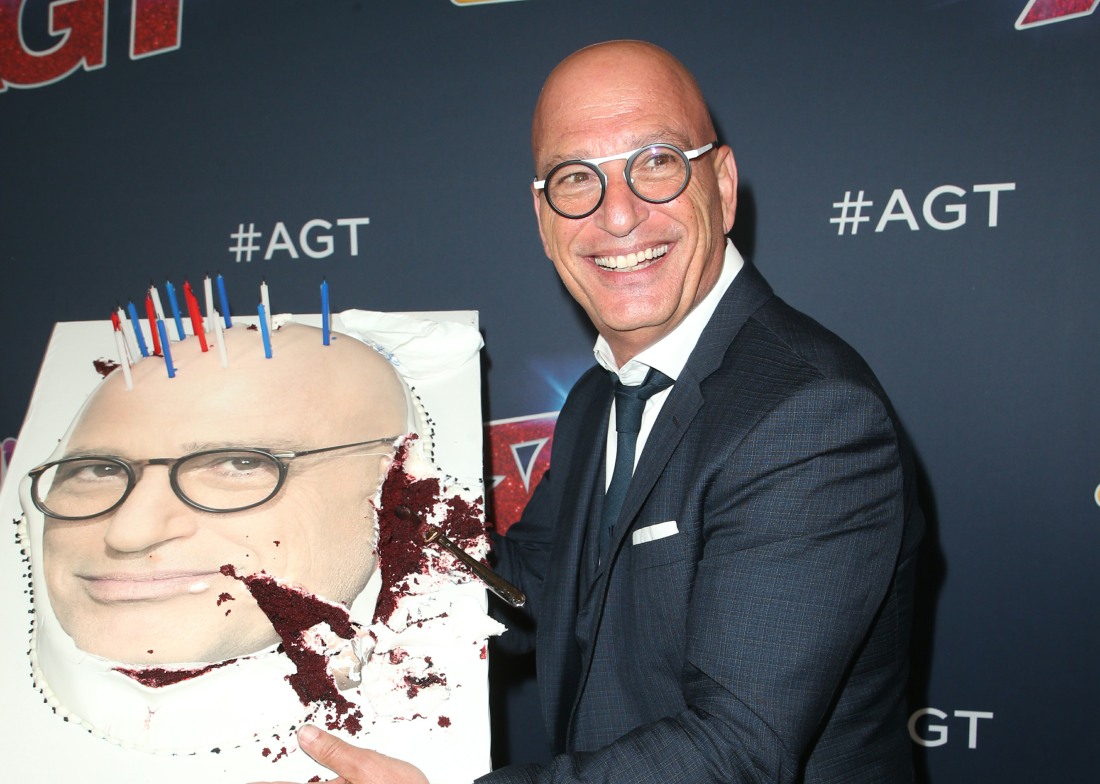 I’ve never really been a Howie Mandel fan or cared one way or the other about him, but it’s absolutely bonkers to see Mandel have the most nuanced and thoughtful take on the Duchess of Sussex’s Archetypes podcast. Her podcast last week was an analysis of the “bimbo” trope, and Meghan told her story about working on Deal or No Deal, which was hosted by Howie Mandel at the time. Meghan acknowledged that the job got her a SAG card, health insurance and enough money to pay all of her bills. But she spoke about feeling unfulfilled and like there was too much of an emphasis on her looks and not her intellect. So she left the show and moved on. People were incredibly mad that Meghan… felt that way, and tons of people were insistent on putting words in her mouth or pretending like Meghan had trashed everyone involved in the show. I think Howie Mandel actually listened to the Archetypes podcast and he was like “you guys are really overreacting, Meghan didn’t say anything bad.”

Not a big deal. Howie Mandel doesn’t understand the big fuss being made around Meghan Markle’s comments about her experience on Deal or No Deal.

“I get it because — I’ve never said this before — but they had this pyramid of 26 beautiful, intelligent women standing there just staring at me like I was a piece of meat,” the game show host, 66, exclusively told Us Weekly on Thursday, October 27, while promoting his partnership with the ISSA. “I was in the center, just dressed up in a suit and I felt like I am more than this. And they would just look at me and I had to do nothing… I get it. I felt like nothing. And that’s why I’ve moved on and become a judge on America’s Got Talent. I just needed more than to be a Deal or No Deal host.”

However, Mandel said the game show set “was a great workplace environment,” and defended the Suits alum, pointing out that she didn’t say it was a bad place to work. The way he viewed it, the Archewell cofounder was only talking about “what was going on in her mind.”

“I don’t think she’s maligning Deal or No Deal,” the St. Elsewhere actor shared. “I don’t think there weren’t ever [any] complaints from any of the women. And unlike most shows up until that point, the ladies had more to do. They weren’t just pointing out gifts and opening [cases], a lot of times they were mic’d and they had their input.”

Mandel went on to argue that several of the Deal or No Deal models were “a lot more intelligent and accomplished” than he was, sharing that one of the women graduated law school and became a lawyer at the time of the show’s filming. He also noted the success of former briefcase girls Claudia Jordan and Chrissy Teigen.

“I’ve never really heard anybody complain and I don’t think Meghan is complaining,” the Gremlins voice actor said. “I think Meghan just said she wanted to do more. It wasn’t fulfilling for her.”

The former Howie Mandel Show host added: “So I don’t know why there is a big hoopla, except I have to say that me standing there with 26 women staring at me made me feel like a bimbo.”

“I don’t think Meghan is complaining. I think Meghan just said she wanted to do more. It wasn’t fulfilling for her.” That’s it. That’s all it was – Meghan telling her story, years later, about the time she had a job which overemphasized her looks and didn’t stimulate her intellectually. I like that Mandel says that even he didn’t feel particularly stimulated by the show either. This whole mess made me appreciate Vanna White, actually. Like, Vanna just throws on her wig and a sparkly gown every day and walks back and forth on the Wheel of Fortune set and she’s been doing that for decades. She’s fulfilled by that, she’s made a lot of money doing it and that’s fine. That’s her choice, and Meghan’s choice was to do something different. 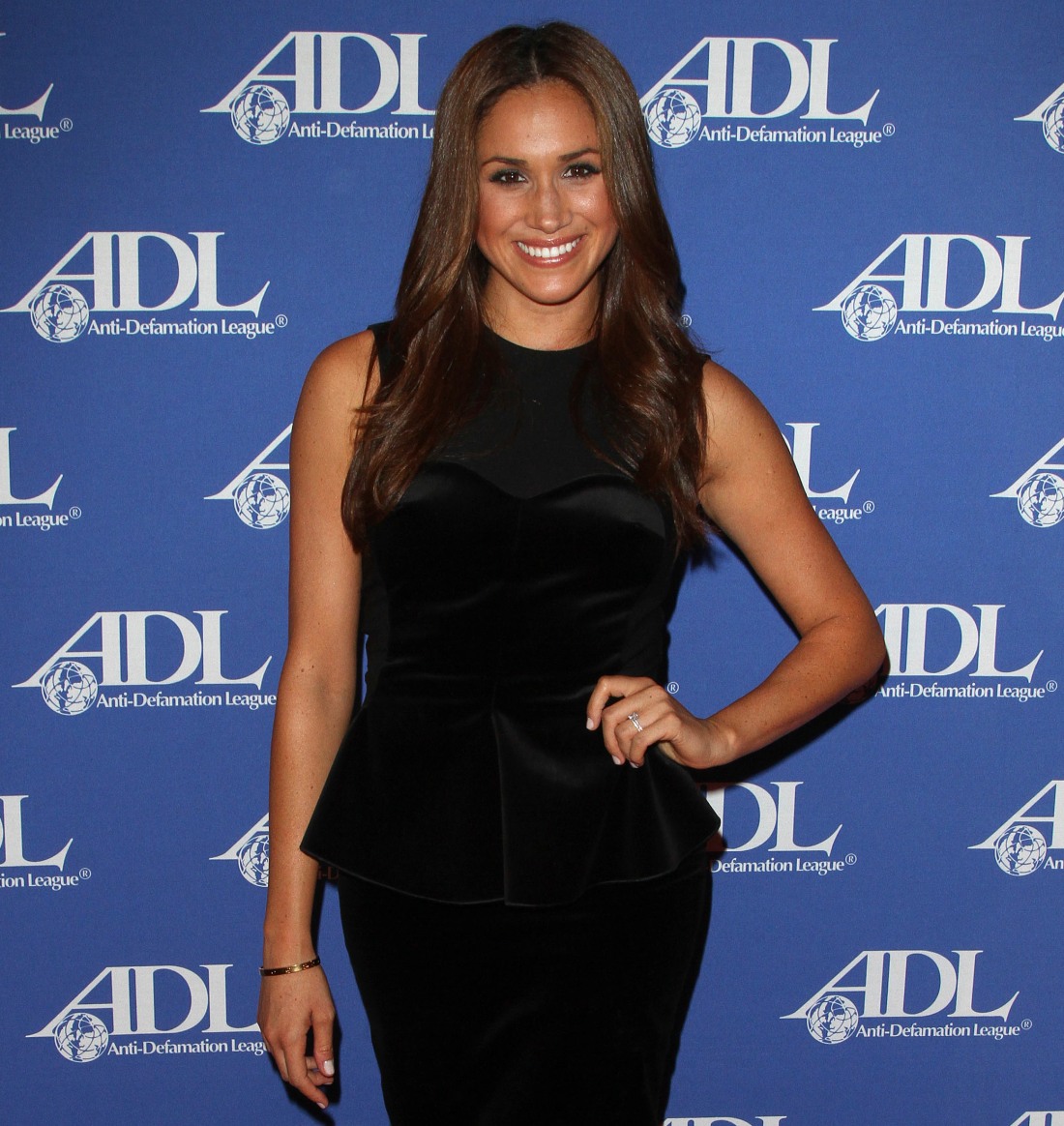