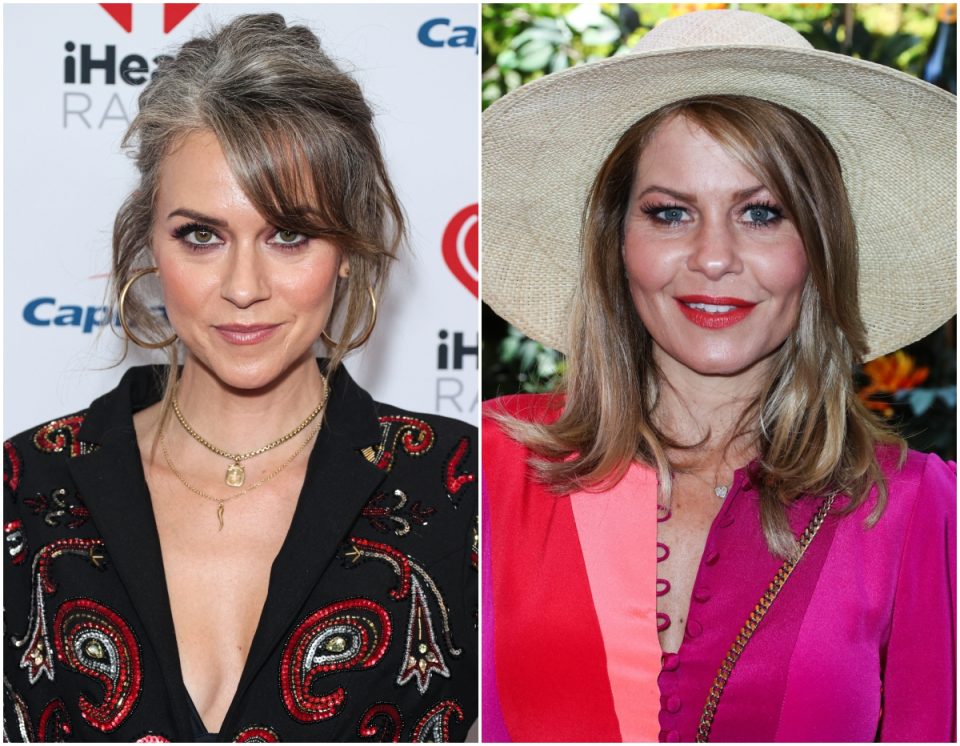 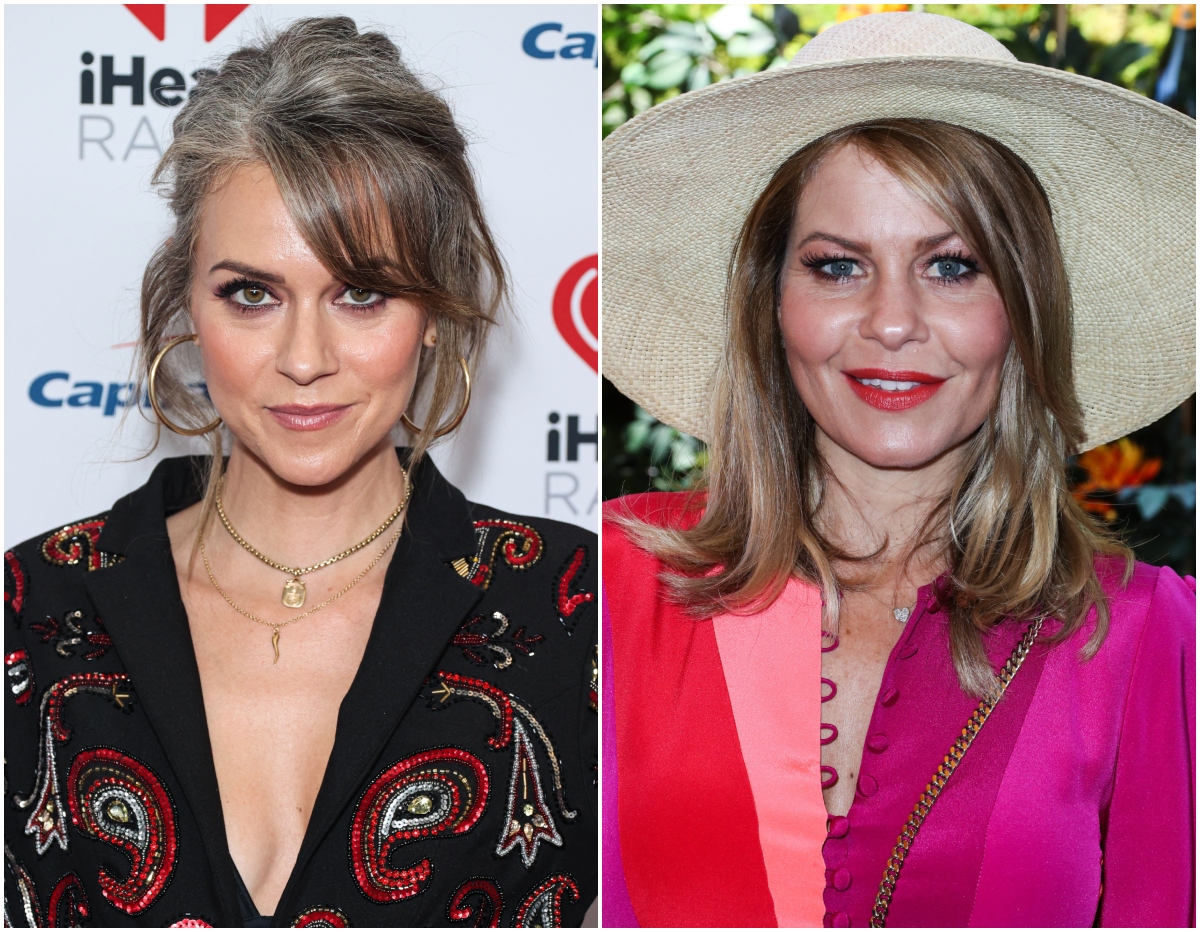 Hilarie Burton lives in upstate New York on a farm with her husband, The Walking Dead’s Jeffrey Dean Morgan, and their two children, sons Augustus, 12, and George, four. Last year she was a guest star on TWD and she hosted a reality series called True Crime Story: It Couldn’t Happen Here. Before lockdown she starred in and produced a super cute Lifetime Christmas movie called The Christmas Wish. Hilarie was open about the fact that she chose to work with Lifetime because Hallmark had zero commitment to diversity and inclusion and blew off her requests for both. She tweeted “The bigotry comes from the top and permeates the whole deal over there.” In Hallmark’s response they simply stated that Hilarie wasn’t an employee of their company! They never addressed any of her concerns. It’s obvious from the way they were dragged kicking and screaming into including nonwhite and LGBTQ characters that they prefer to feature white straight people in their shows and movies.

Hallmark isn’t white and hetero enough for some people though. We just heard that Candace Cameron Bure left the Hallmark channel due to their meager attempts at keeping with the times. Candace is moving to the Great American Family network, which I’m only hearing about now. Well Hilarie has some thoughts about Candace leaving Hallmark. Here are her tweets.

Now they’re just openly admitting their bigotry.
I called this shit out years ago when Abbott was at Hallmark. Glad they dumped him.
Being LGBTQ isn’t a “trend”.
That guy and his network are disgusting. You too Candy. There is nothing untraditional about same-sex couples. https://t.co/38XIg5XeMP

Bigot.
I don’t remember Jesus liking hypocrites like Candy.
But sure. Make your money, honey. You ride that prejudice wave all the way to the bank. https://t.co/X70aO4WIcB

I didn’t know that Hallmark was under new management. Maybe that explains the change in programming. Hilarie is right, Jesus doesn’t like hypocrites or bigots. People like Candace don’t read the Bible to understand the message, they pick what they can use to weaponize their steaming bigotry. That’s how they justify voting for multiple abortion-funding Hershel Walker when Raphael Warnock is an actual pastor. It’s not about carrying Jesus’s message, it’s about keeping what’s theirs and denying other people the right to exist. 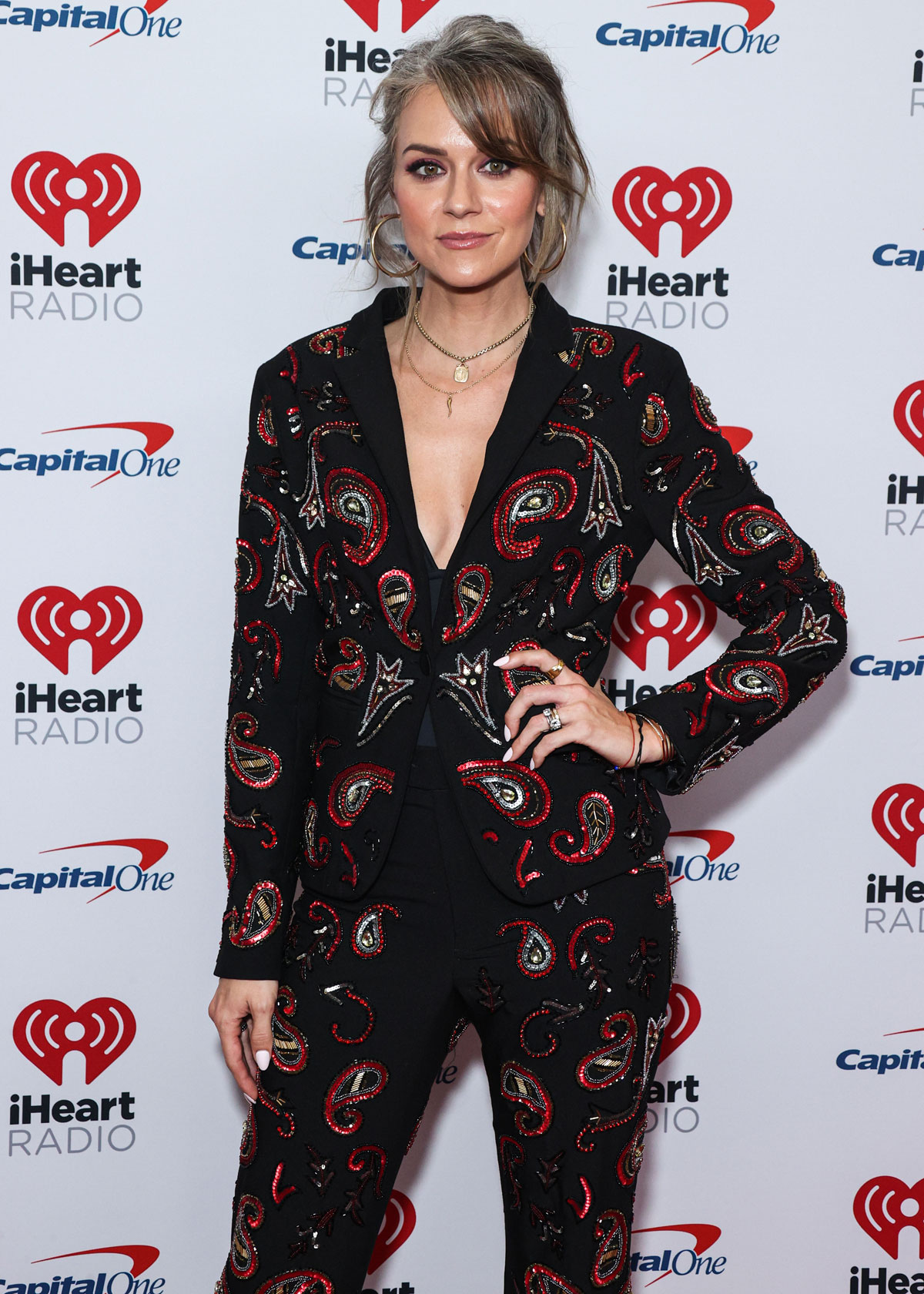 bitchy | Are the Duke & Duchess of Cambridge headed to New Zealand this fall?