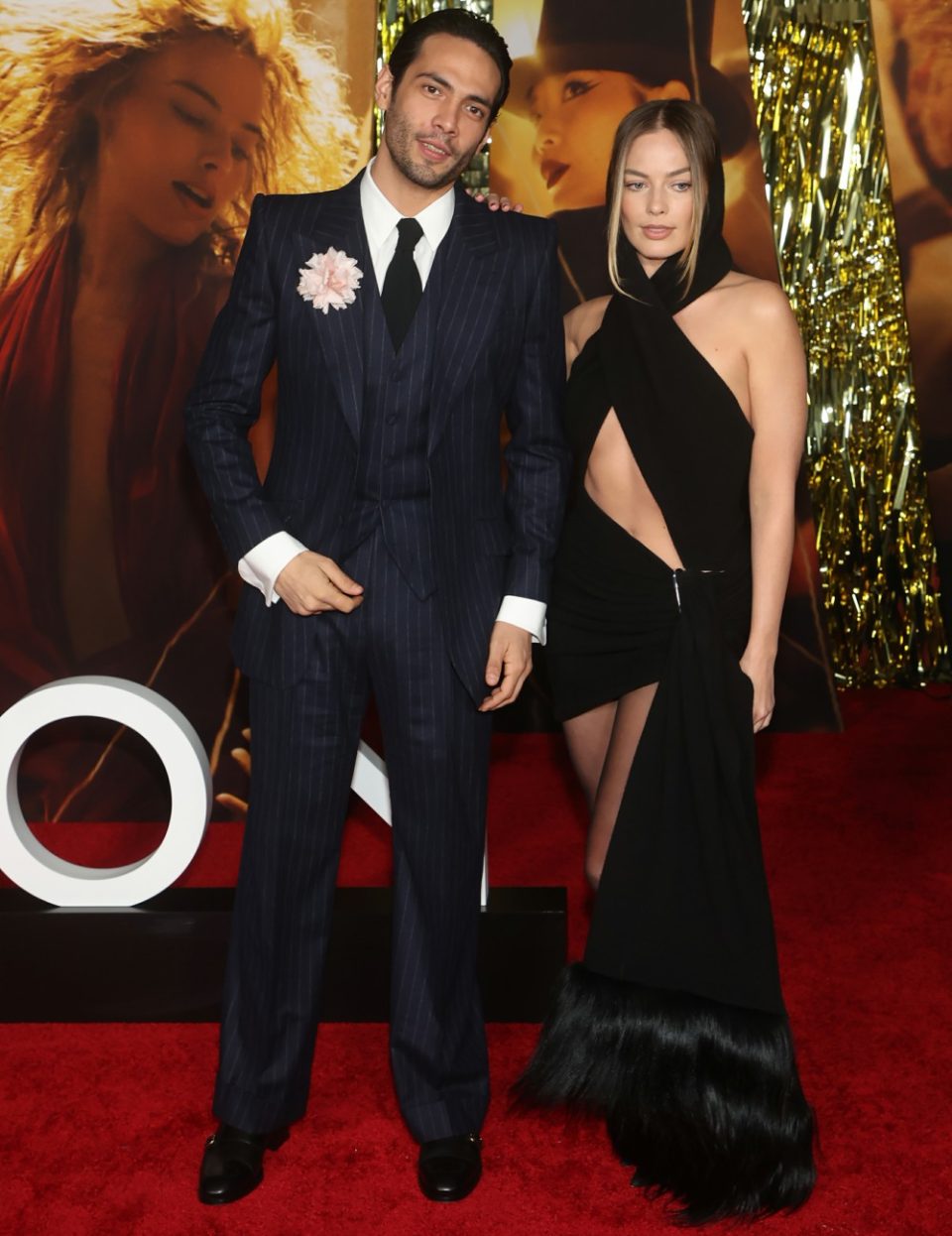 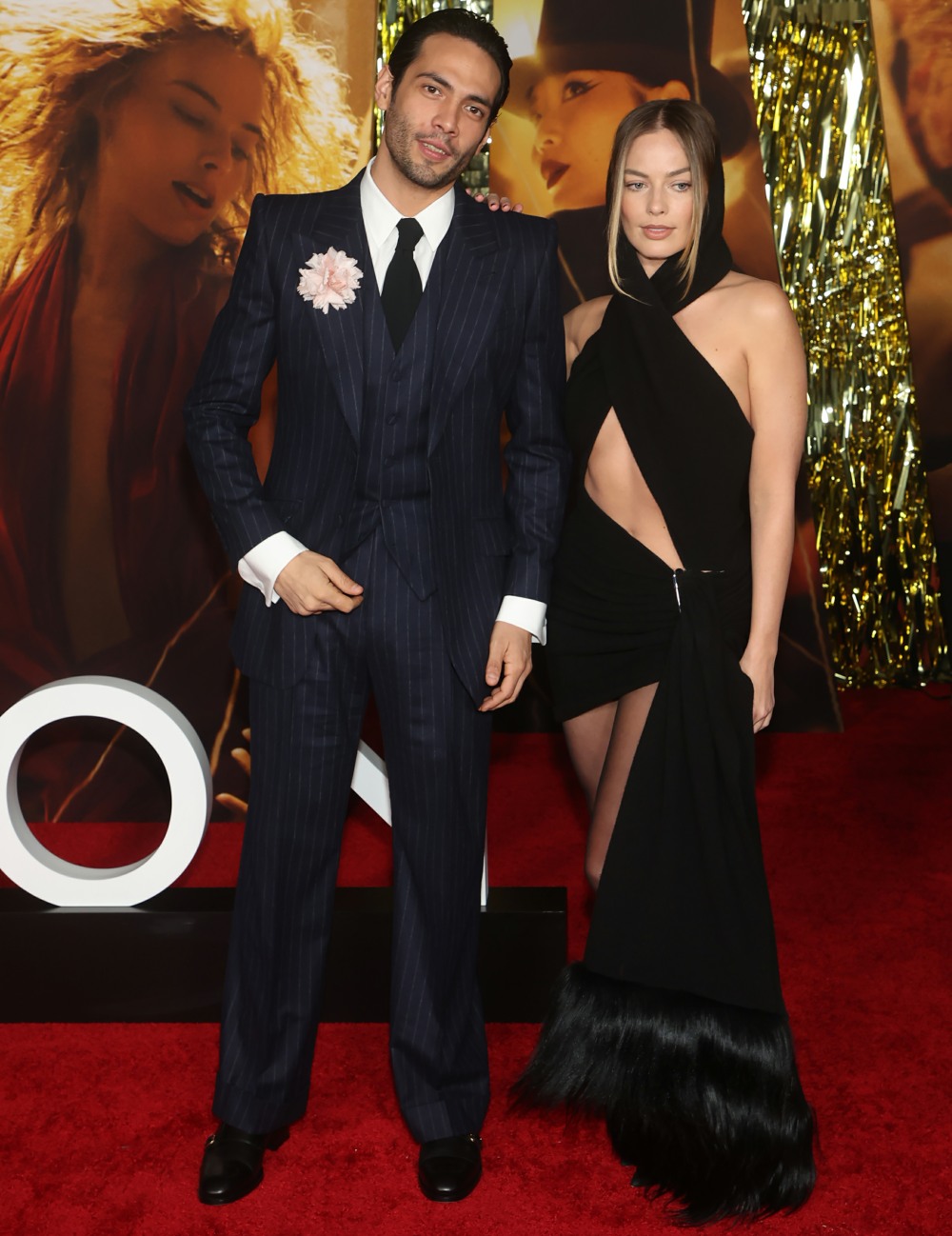 I got one of my Christmas wishes: Babylon bombed at the box office. Hurray!! The three-hour Damien Chazelle film starring Margot Robbie and Brad Pitt was not well-reviewed and it absolutely looked like a self-indulgent trainwreck. I’ve already seen people lay the blame at Margot’s feet, just as I’ve seen the backlash against solely blaming Margot. On one side, Margot was the face of the film – God knows they couldn’t use a violent alcoholic like Brad Pitt as the face of the movie – and she did the bulk of the promotion, so I get why she’s being blamed. But on the other hand, blame Damien Chazelle, one of the most overrated storytellers in Hollywood.

Margot Robbie’s latest film bombed at the box office, marking the second such flop she’s been in this year … both of which were huge ensemble numbers with top A-list talent. Of course, we’re talking about ‘Babylon’ — which hit theaters this holiday weekend … and only raked in a meager $3.5 million domestically through Sunday, with an estimated $5.3 mil expected to come in through Monday. Either way … it’s not a good turnout whatsoever.

The movie — which is about old Hollywood and the emergence of “talkies” — had massive star power attached to the credits … in addition to Margot as the lead, it also featured Brad Pitt, Tobey Maguire, Olivia Wilde, Chloe Fineman, Eric Roberts, Flea, Max Minghella, etc. Plus, there’s the director — Damien Chazelle — who’s an Oscar winner … and with a somewhat hefty budget of $80 million (and a lot of marketing) it’s unclear why this one didn’t do well with moviegoers this holiday season. The mixed reviews probably didn’t help.

Interestingly, there’s another movie Margot was a part of earlier this fall that had very similar vibes — another star-studded lineup (Christian Bale, Robert De Niro, Rami Malek, Taylor Swift, etc.) that came together for ‘Amsterdam’ … which also flamed out in theaters. It only made about $6.4M during its opening weekend in Oct., and went on to collect just $16M or so domestically overall — this after yet another $80 mil budget spent to make it.

Bit of a tough year for Margot on the film front — not only were things meh at the box office … but she also said the ‘Pirates’ movie she was attached to had been killed by Disney — even though one of the producers for the franchise insisted that’s not quite the case. She’s got a lot on the horizon for 2023, though — MR’s already set to star in ‘Barbie’, as well as a Wes Anderson flick, ‘Asteroid City,’ … not to mention her own ‘Ocean’s Eleven’ prequel. The only (potential) problem … all of those will have super stacked casts too.

I think Margot will be just fine, especially since she’s proven herself as a great producer. The trouble, it seems, is when she’s just an actress-for-hire because she’s saying “yes” to working with abusive a–holes like David O. Russell and Brad Pitt. Anyway, I do love it when sh-tty, overhyped films fail. Of course, I’m saying that as I just watched The Banshees of Inisherin, one of the most self-indulgent films of the year (but at least that was a cheap production). 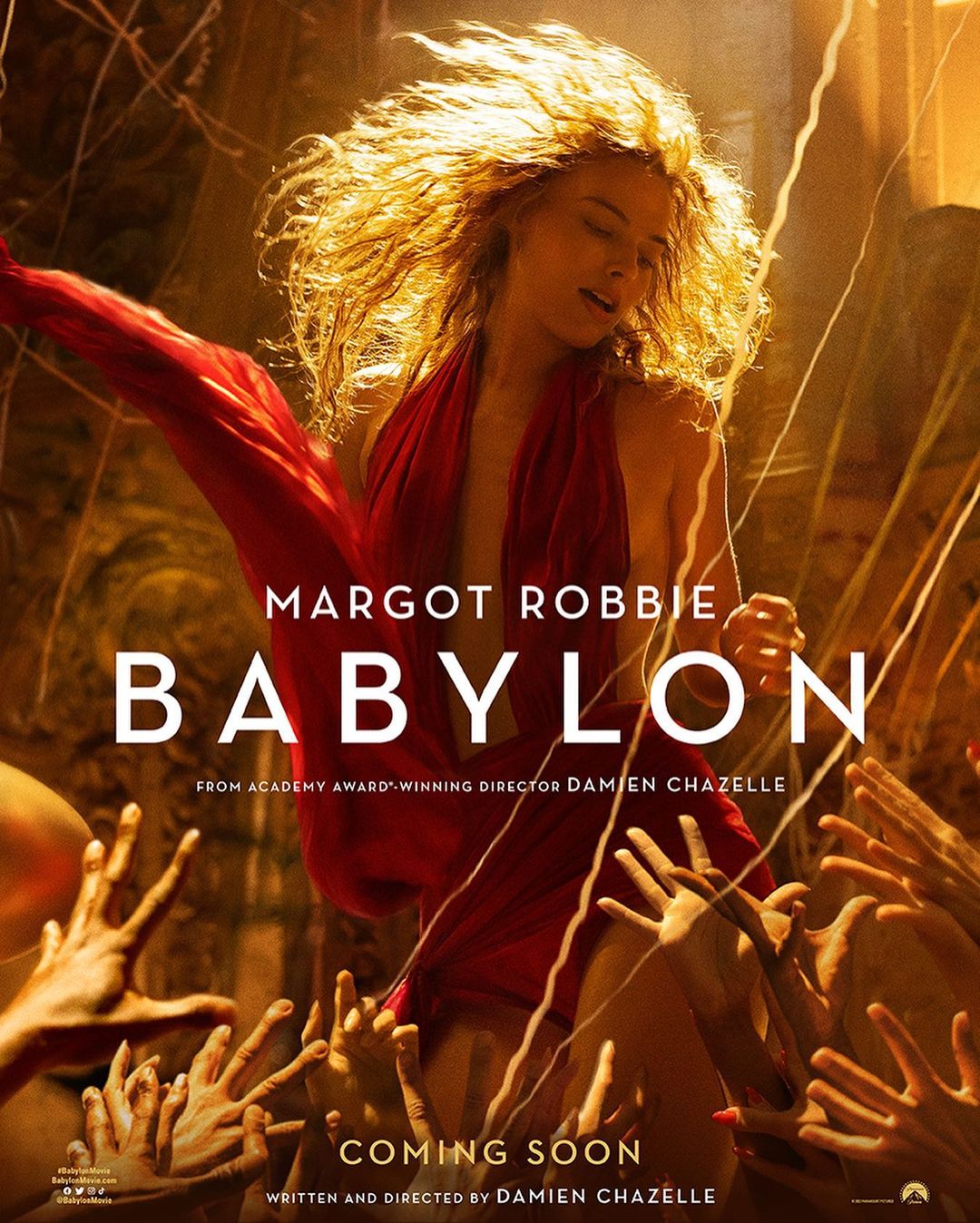 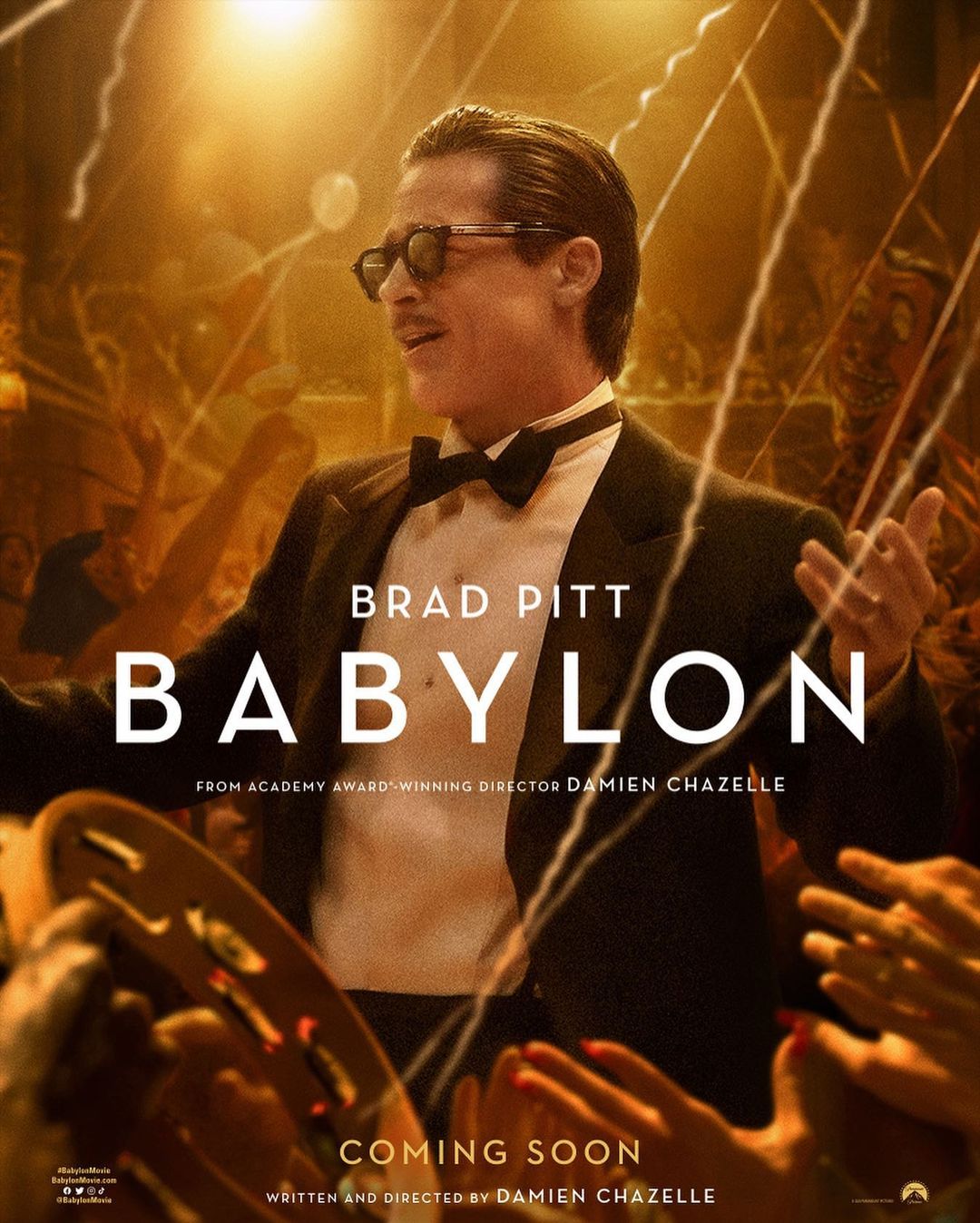 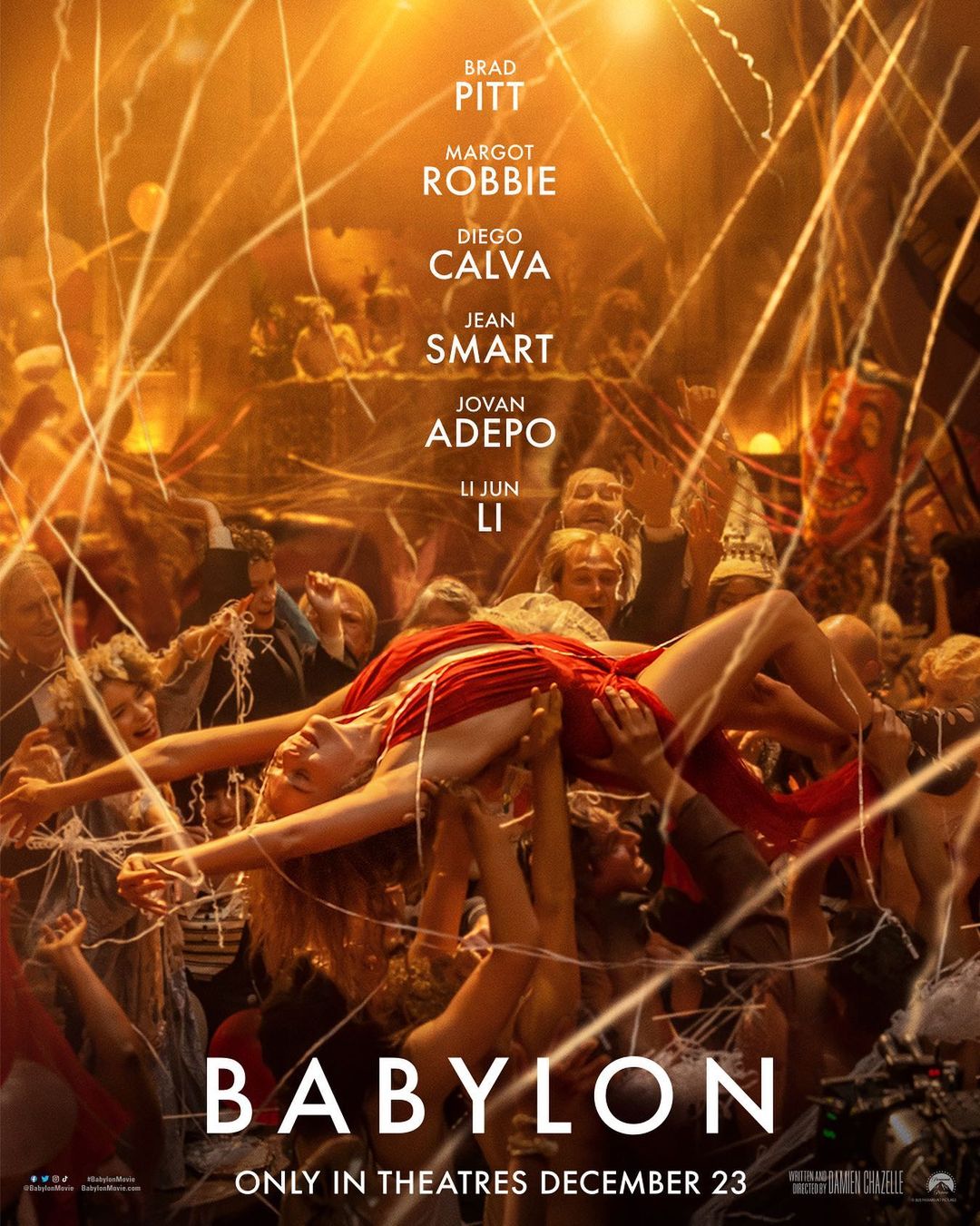