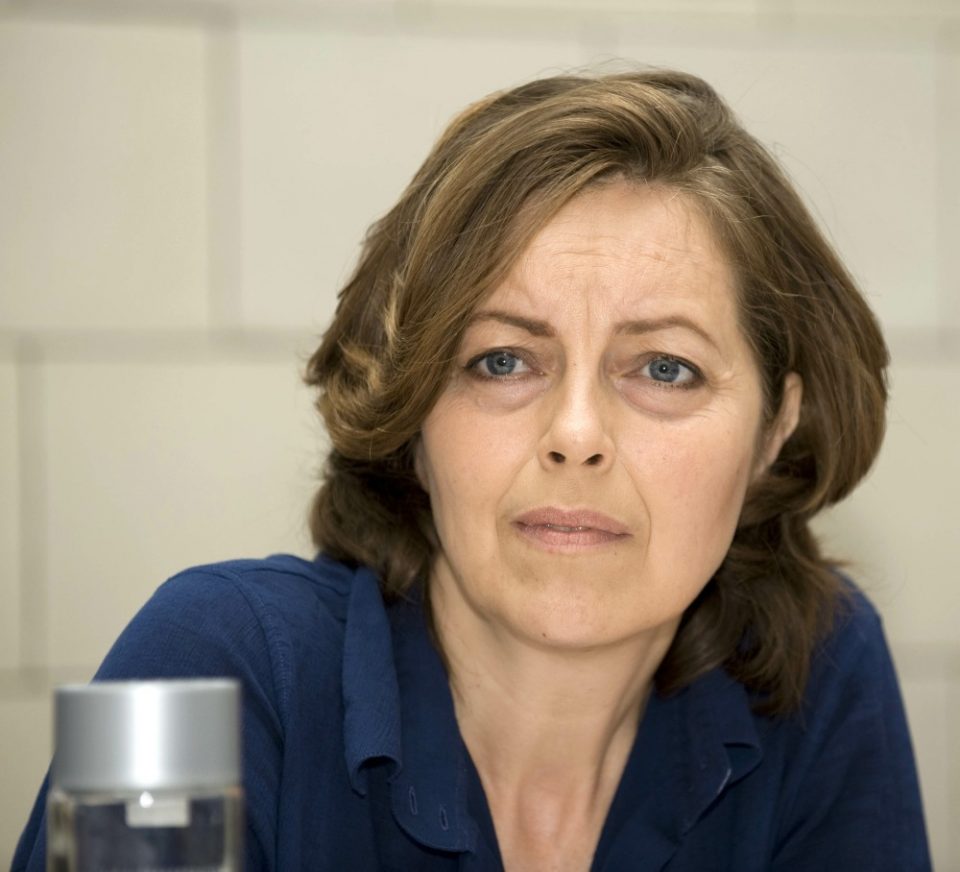 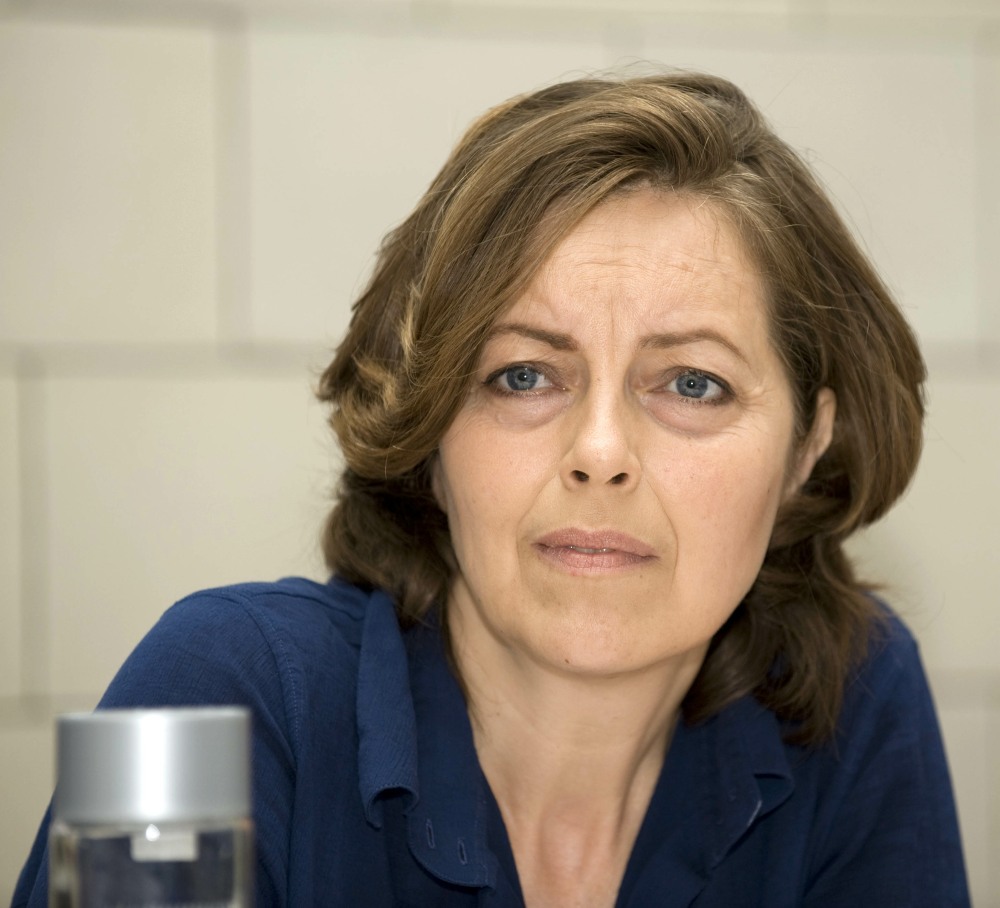 Back in the day, Greta Scacchi was a big deal. She was with Vincent D’Onofrio for years and they have a daughter, Leila (who married Sean Penn). She had an affair with Daniel Day Lewis. She was once an in-demand actress and considered to be one of the most beautiful women of her generation. I was truly today years old when I learned about her second marriage though. In the 1990s, Greta settled down and got married for a second time. Her husband was… her first cousin. Apparently, their relationship and marriage tore the family apart (I mean…). They even had a child together!! Well, it looks like they quietly split up years ago and simply never told anyone? From Eden Confidential:

When Greta Scacchi started dating her first cousin, it caused a rift in the family with her Italian father ‘devastated’ at his daughter going into a relationship with his sister’s son. But despite that, she still settled down with Carlo Mantegazza and in 1997 they even had a child, Matteo.

The status of their relationship has remained a closely guarded secret primarily owing to the notoriously private White Mischief star never discussing her personal life. In fact, it was recently suggested that they were still together and even that they were married.

However, I can reveal that the actress and the man she once called her ‘rock’ actually split up over a decade ago. ‘They separated 12 years ago,’ her representative tells me. And a source close to the star confirms the break-up, but was keen to stress it was all very amicable.

‘They simply grew apart as couples often do, but there’s no animosity between them whatsoever. They obviously have a son together and wish each other well. It just wasn’t meant to be.’

The source added: ‘Greta’s privacy is very important to her and she’s never been comfortable discussing anything about her own life off-screen. Both she and Carlo are very private people.’

“They obviously have a son together and wish each other well.” Well, they’ll always be FAMILY. OH MY GOD. Imagine going to a family event, checking out your first cousin and thinking “why not.” Reader, she married him, had a baby with him and then separated from him and it doesn’t even sound like they’ve gotten a divorce!!! This story is bonkers! Why did no one tell me this? 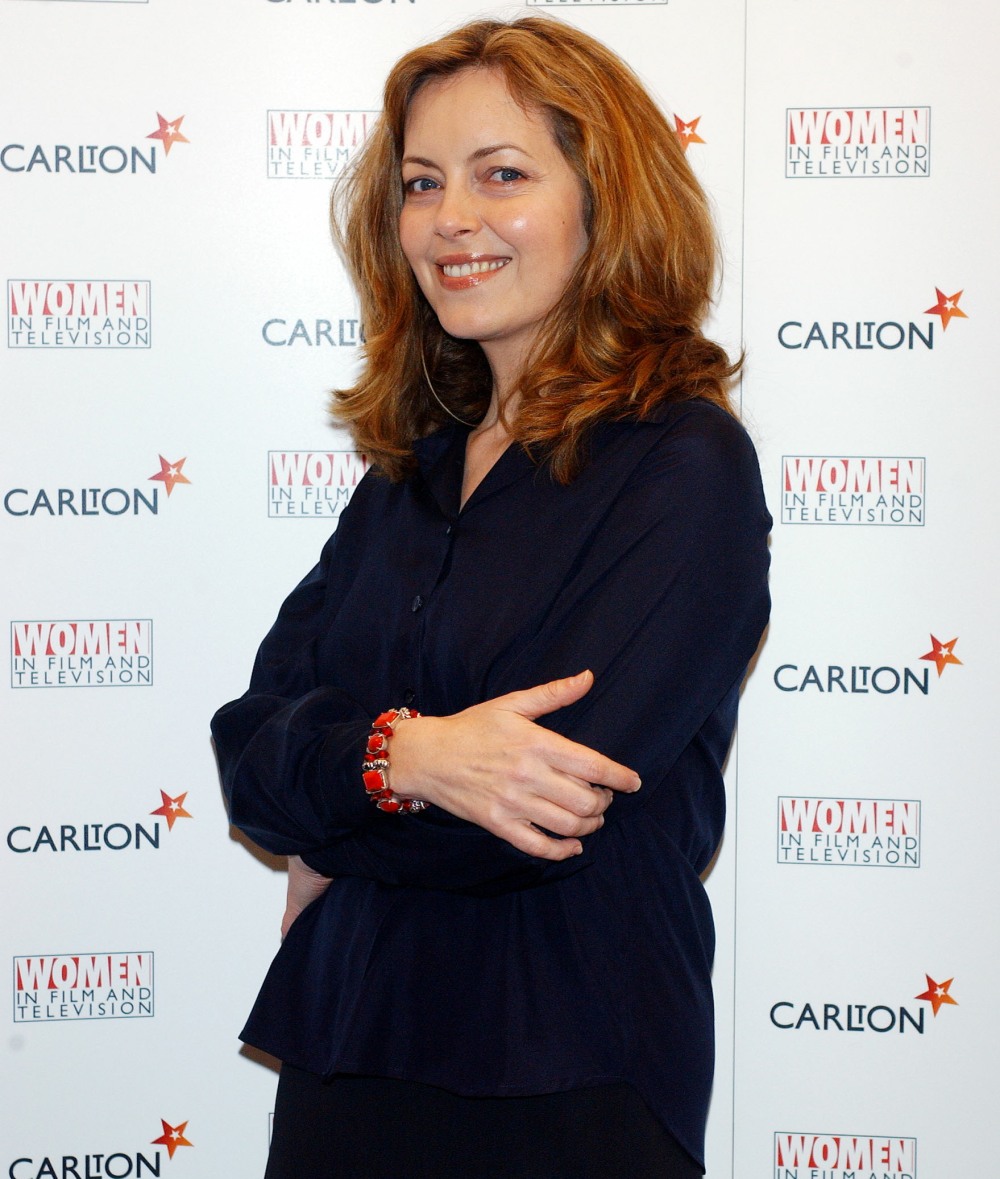 bitchy | Will the Duke & Duchess of Sussex’s children be flown into the UK?