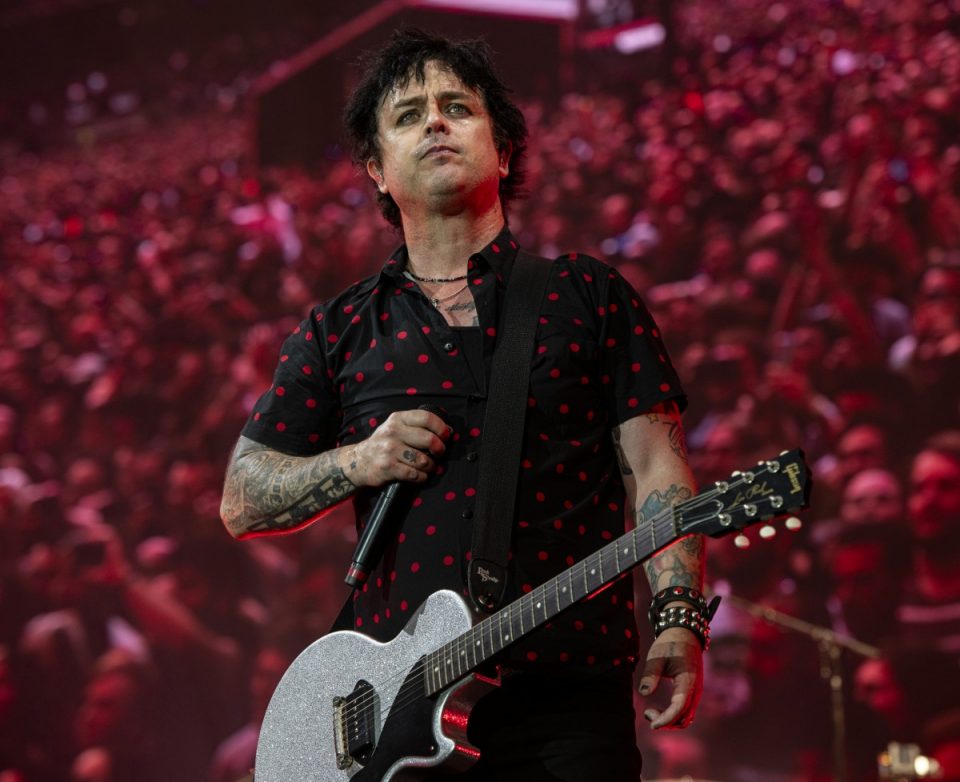 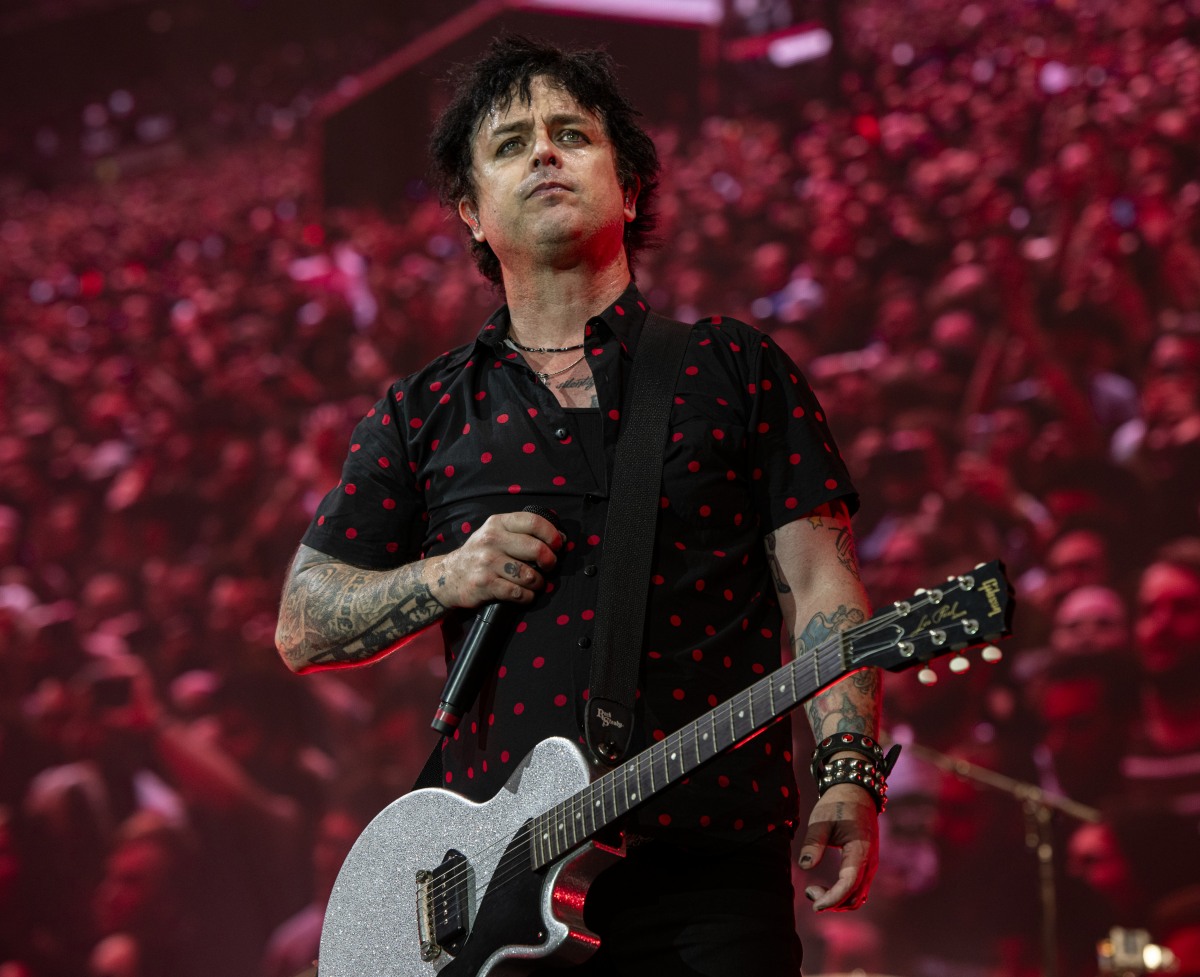 I’m not a Green Day super-fan or anything but I admire the band’s frontman Billie Joe Armstrong. Green Day has always made political music and Billie Joe has never shied away from using his platform to make political comments. This weekend, even rock stars were still reeling from the Dobbs decision, where the Supreme Court overturned Roe v. Wade. Green Day happened to be performing in London and Billie Joe said he was renouncing his American citizenship:

Green Day frontman Billie Joe Armstrong told London concert-goers that he is “renouncing” his United States citizenship in protest over the Supreme Court’s overturning of Roe v. Wade. Performing at London Stadium just hours after the majority-conservative court ruled that abortion rights are no longer protected, the 50-year-old rock star lashed out at the decision on Friday night.

“F*** America,” Armstrong said on stage for the Hella Mega tour his band is headlining alongside Weezer, Fall Out Boy and others. “I’m f***ing renouncing my citizenship. I’m f***ing coming here.”

As the crowd cheered in response, the California native carried on his diatribe.

“There’s just too much f***ing stupid in the world to go back to that miserable f***ing excuse for a country,” continued Armstrong, who at one point during the show had a Union Jack flag draped over himself. “Oh, I’m not kidding. You’re going to get a lot of me in the coming days.”

The Daily Mail reports that Armstrong also yelled “f*** the Supreme Court of America” before playing the 2004 hit “American Idiot,” Green Day’s response to the Iraq War and the media frenzy surrounding it.

Billie Joe seems to be California-based these days and California’s abortion and reproductive rights laws are unlikely to change any time soon. I know a lot of people are contemplating moving states or leaving the country entirely, can y’all just wait to vote in the midterms? Because that sh-t is important. But I do understand. Anyway, I’m glad men like Billie Joe are at least talking about Roe/Dobbs. 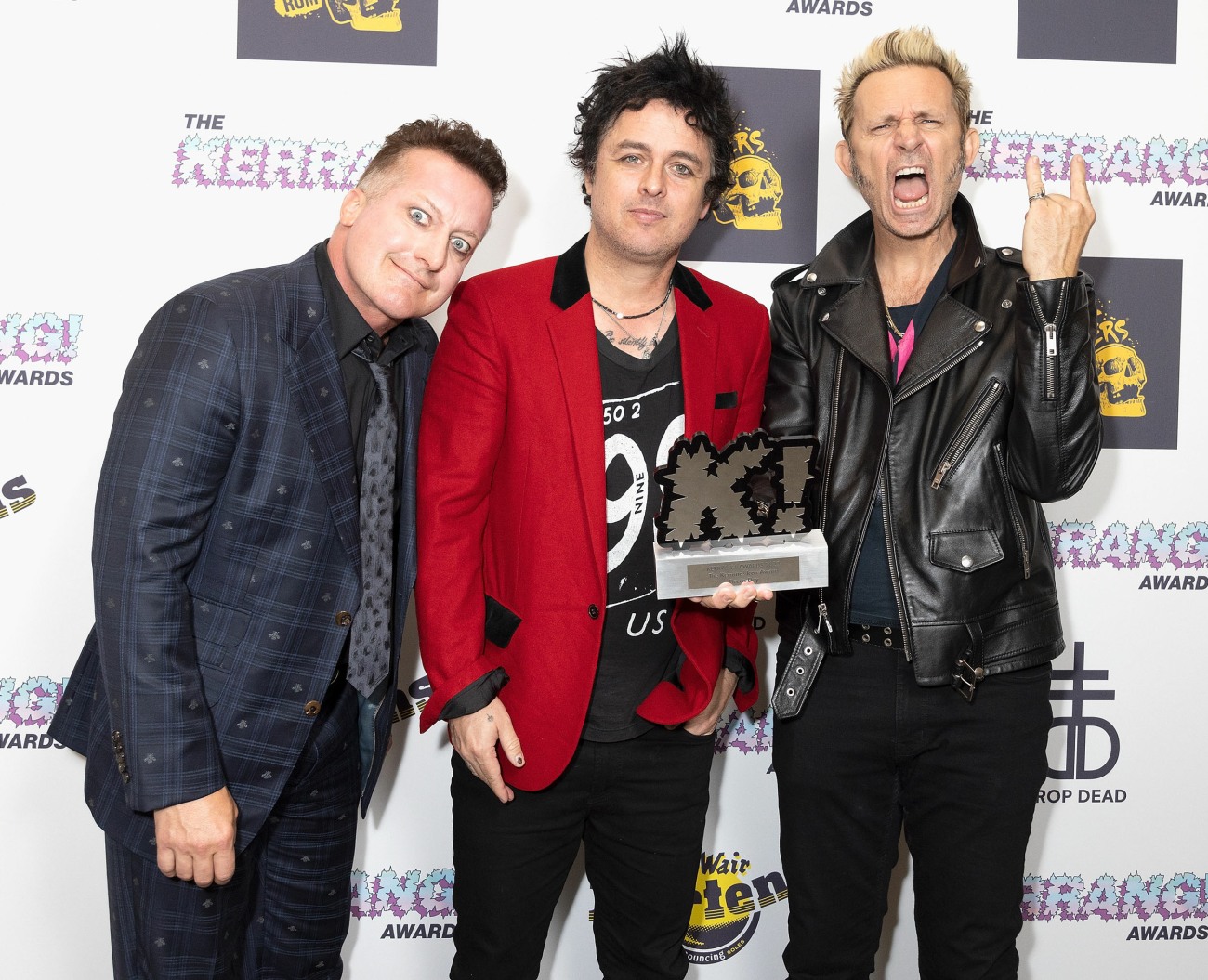 bitchy | Salman Rushdie stabbed in Chautauqua, NY, he ‘will likely lose one eye’