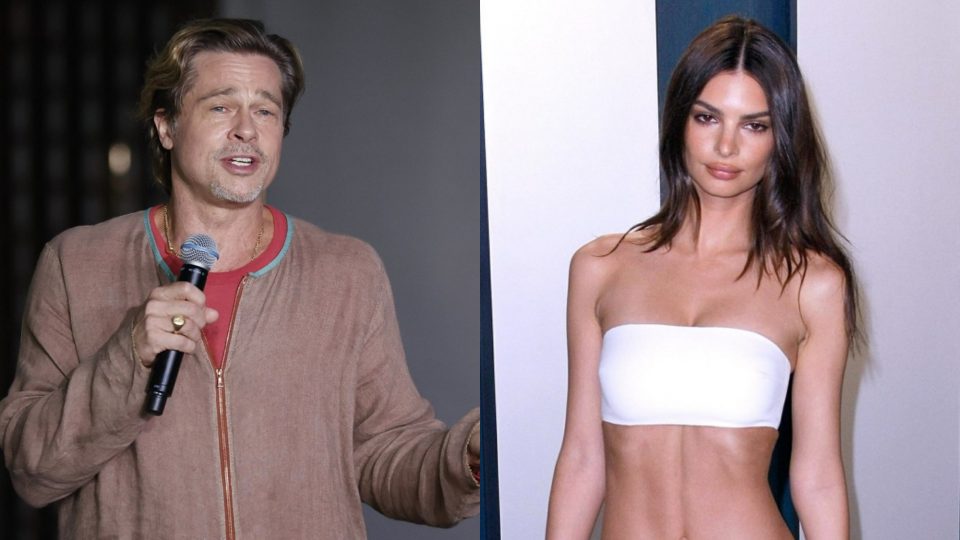 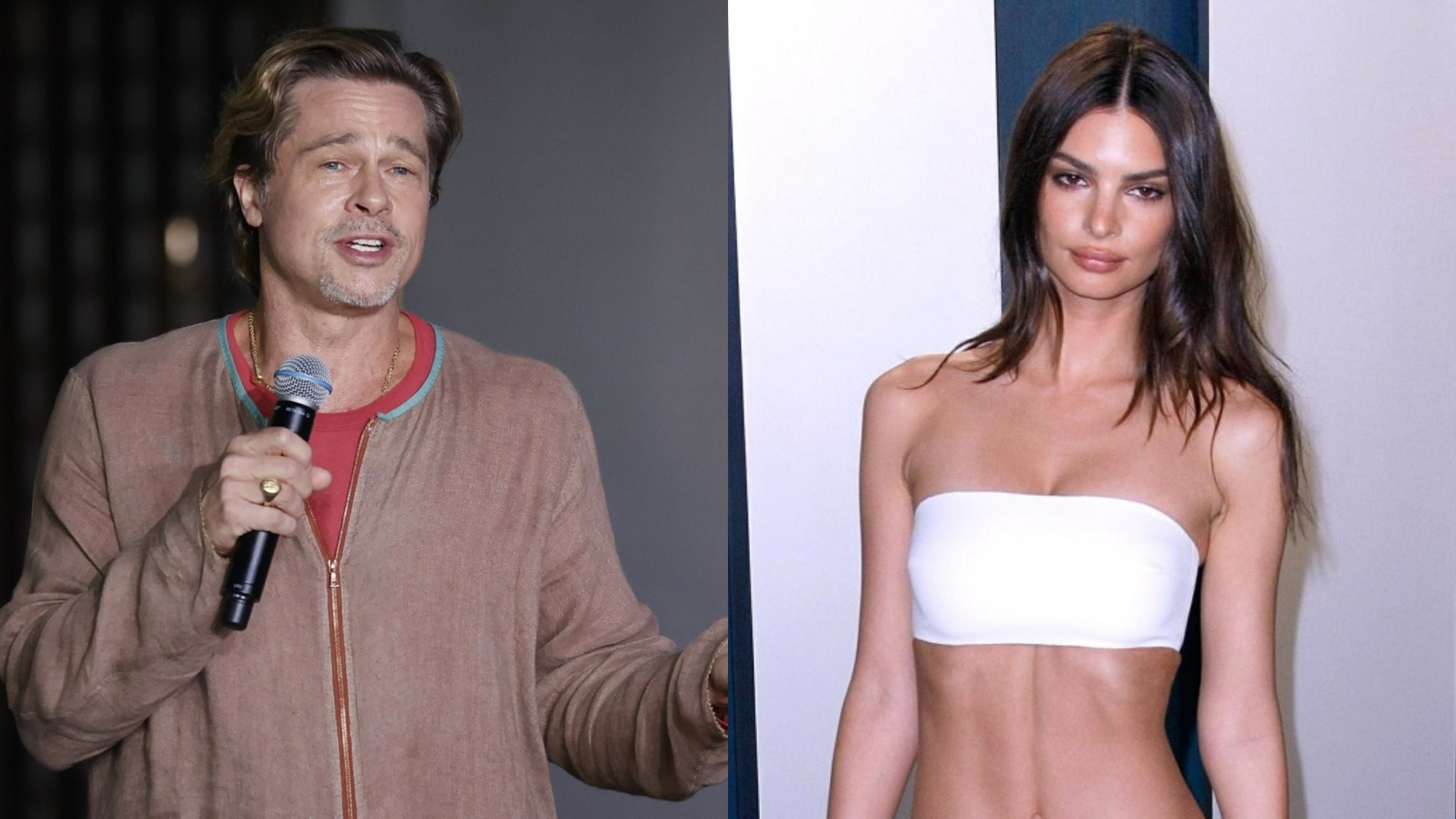 Introduction: Minutes 0 to 7
Our ghost story podcasts are episodes 34 and 71. My new puppy is doing great but I don’t let him sleep in my room. Chandra started watching Blonde and it’s not as bad as she expected. (Update: She finished and it’s bad.) Roger Federer retired after playing his final match with Rafa Nadal and it was sadder than Chandra expected. Here are links to videos and pictures of Roger and Rafa after Roger’s final match. You can listen below!

Royals: Minutes 7:00 to 30:00
Last week we had the Queen’s funeral on Monday. We were surprised how long the public portion was and didn’t expect the Windsor portion to be aired. Both Harry and Meghan were impeccable and regal at the many ceremonies despite everything that’s been thrown at them. Harry stood out and the cameras kept finding him and Meghan. I play a segment from Zoom where we talked about the Queen.

Kate and William seemed especially happy after the Queen died and Kate sure helped herself to the Queen’s jewelry. When I die I want a quick funeral so people can go about their day.

There are three new royal books out now. Valentine Low’s book is Courtiers: The Hidden Power Behind the Throne, that seems to have the most tea, Katie Nicholl has The New Royals and Angela Levin has Camilla From Outcast to Queen Consort. Valentine Low seems to know that his sources are racist. Here’s a link to the twitter thread Chandra mentioned.

In Valentine Low’s book Meghan is blamed for the way she was treated by the palace staff. These talking points were pushed by the palace earlier to Robert Lacey for Battle of the Brothers. It goes far beyond victim blaming and proves that Meghan was downplaying the abuse she endured.

Low gives a bunch of examples of the royal staff being incompetent and rude to Meghan while her reactions seem perfectly reasonable. At one point Meghan disagreed with the plans a female staff member had made and told her to change them. When the woman said it would be too hard, Meghan responded “Don’t worry, If there was literally anyone else I could ask to do this, I would be asking them instead of you.”

Meanwhile Charles sounds like an awful boss. He’s gone through five secretaries in seven years and he calls his staff at all hours of the day, including on Christmas. His office is described as toxic and the staff are backstabbing.

Nicholl’s book has the detail that we’ve heard before that William can’t forgive Harry and that William “always expected Harry would be his wingman.” She also writes that Charles is holding Archie and Lilibet’s titles over the Sussexes’ heads depending on what Harry reveals in his memoir.

We got so many stories about how and why Meghan wasn’t invited to Balmoral when the Queen took a turn for the worse. It was telling that instead of focusing on the Queen after her death the press was about the Sussexes and everything they were supposedly doing wrong. We heard that Meghan wasn’t invited because Kate didn’t come for whatever reason. We wish Meghan would come out and say how despicable the royal family is, but they’ve been showing that with their actions.

Meanwhile there are all these stories about whether Harry and his family can make up. Charles is said to have hope that they can but Gayle King reported that there was no peace deal at the funeral. Harry’s kids don’t have titles and Harry and Meghan have been demoted on the Royal.uk website to the bottom. We don’t think Harry will dish the dirt in his first memoir but hopefully he will in his future books. I play a segment from Zoom where we talk about Charles. We talk about how Queen Margrethe of Denmark removed the royal stylings and titles from her grandchildren without telling them first.

The Cambridges are sort-of stepping into their roles as Prince and Princess of Wales. They went to Wales, where William tried out his rudimentary Welsh. It was supposed to be a low key visit. It doesn’t seem like they knew they were getting the Wales titles right away.

Comments of the Week: Minutes 30:00 to end
Chandra’s comment of the week is from Light Purple on the story where Khloe Kardashian claimed she was engaged to Tristan Thompson last year.

My comment of the week is from Lunchcoma on the post where Brad Pitt said that Emily Ratajkowski is hot.

Thanks for listening and subscribing bitches! 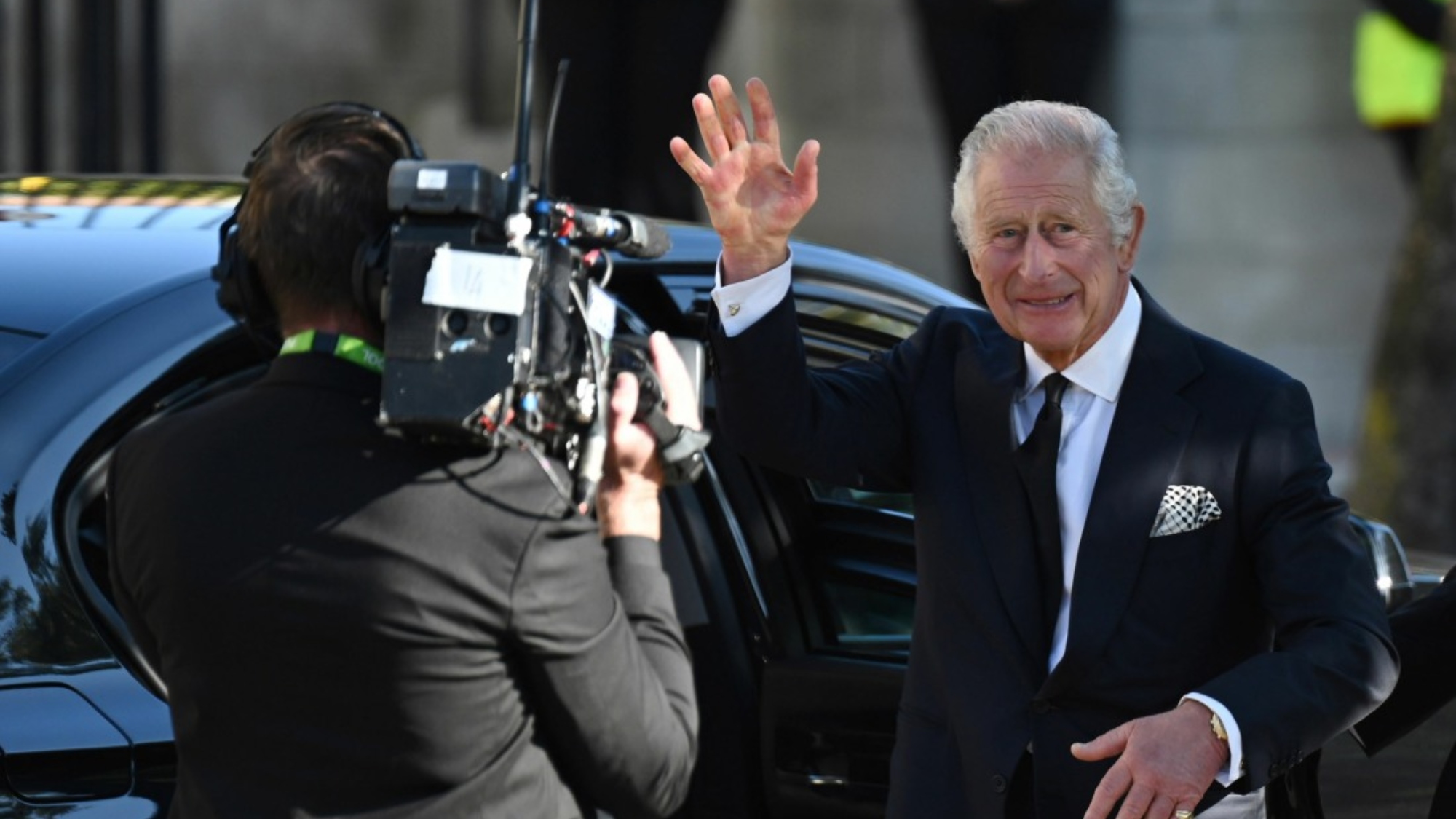 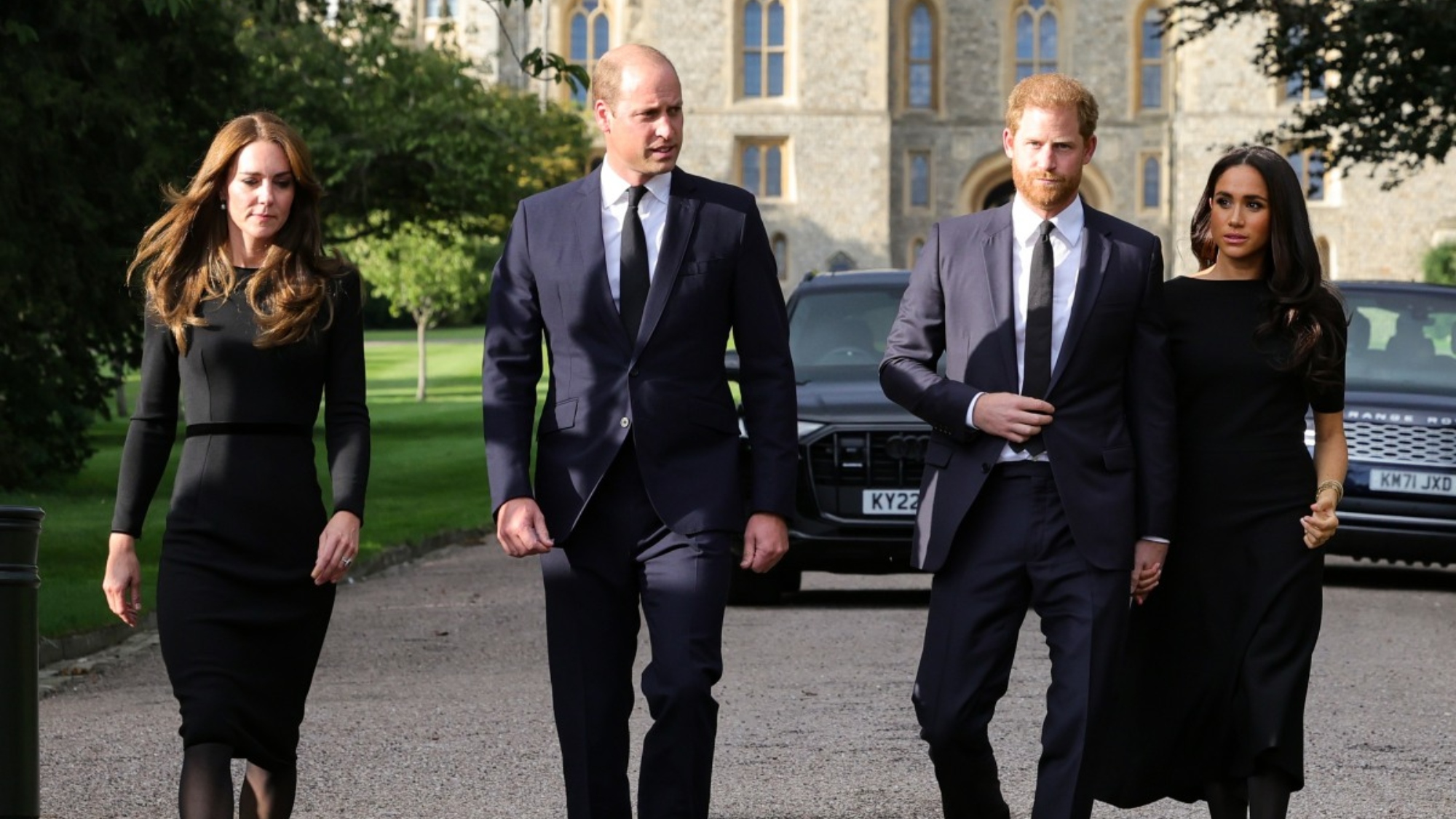 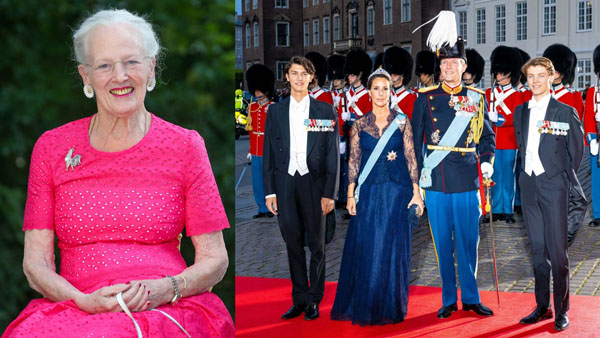 bitchy | Did Judi Dench write ‘The Crown’ letter because they didn’t give her a role?