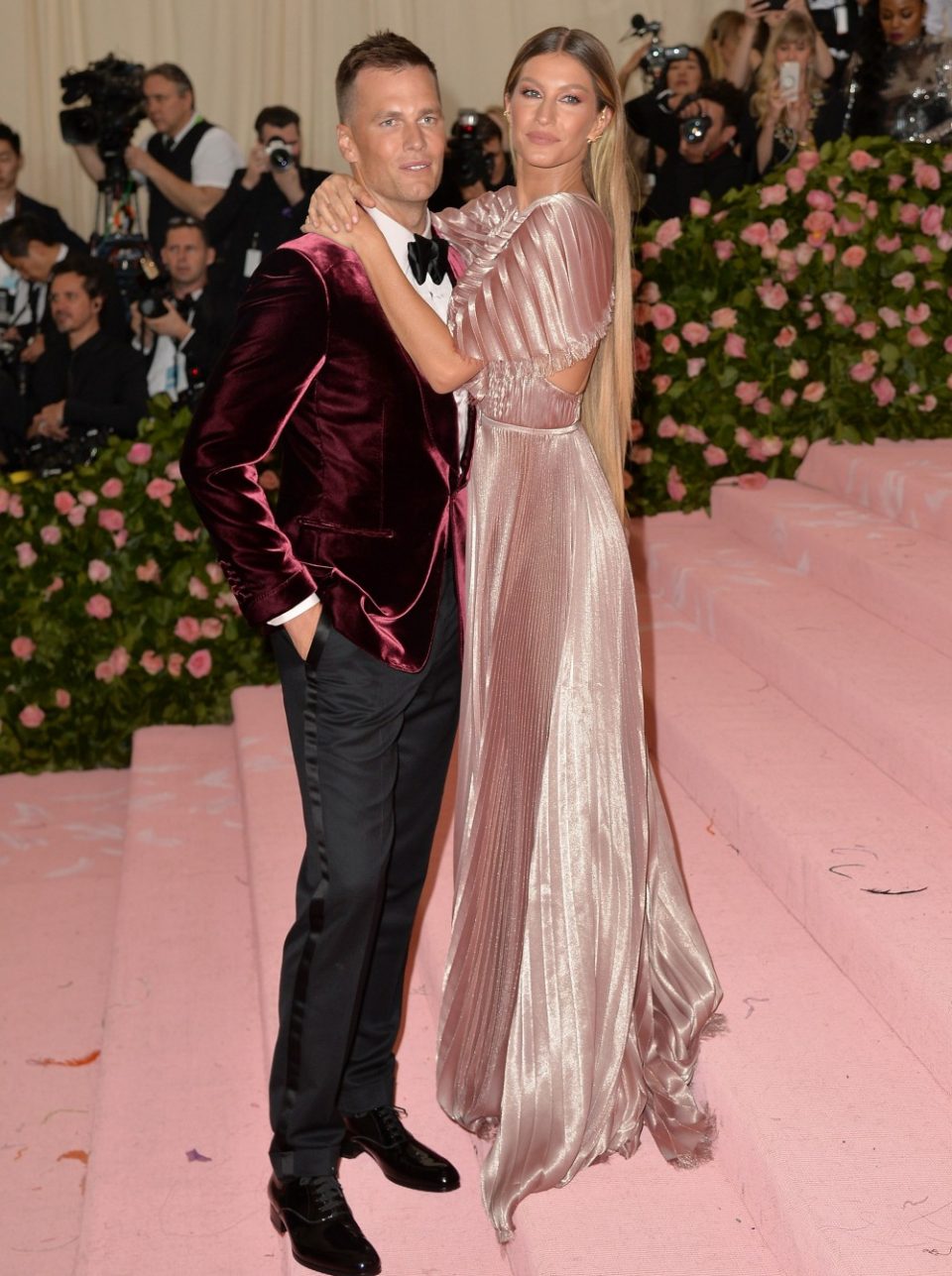 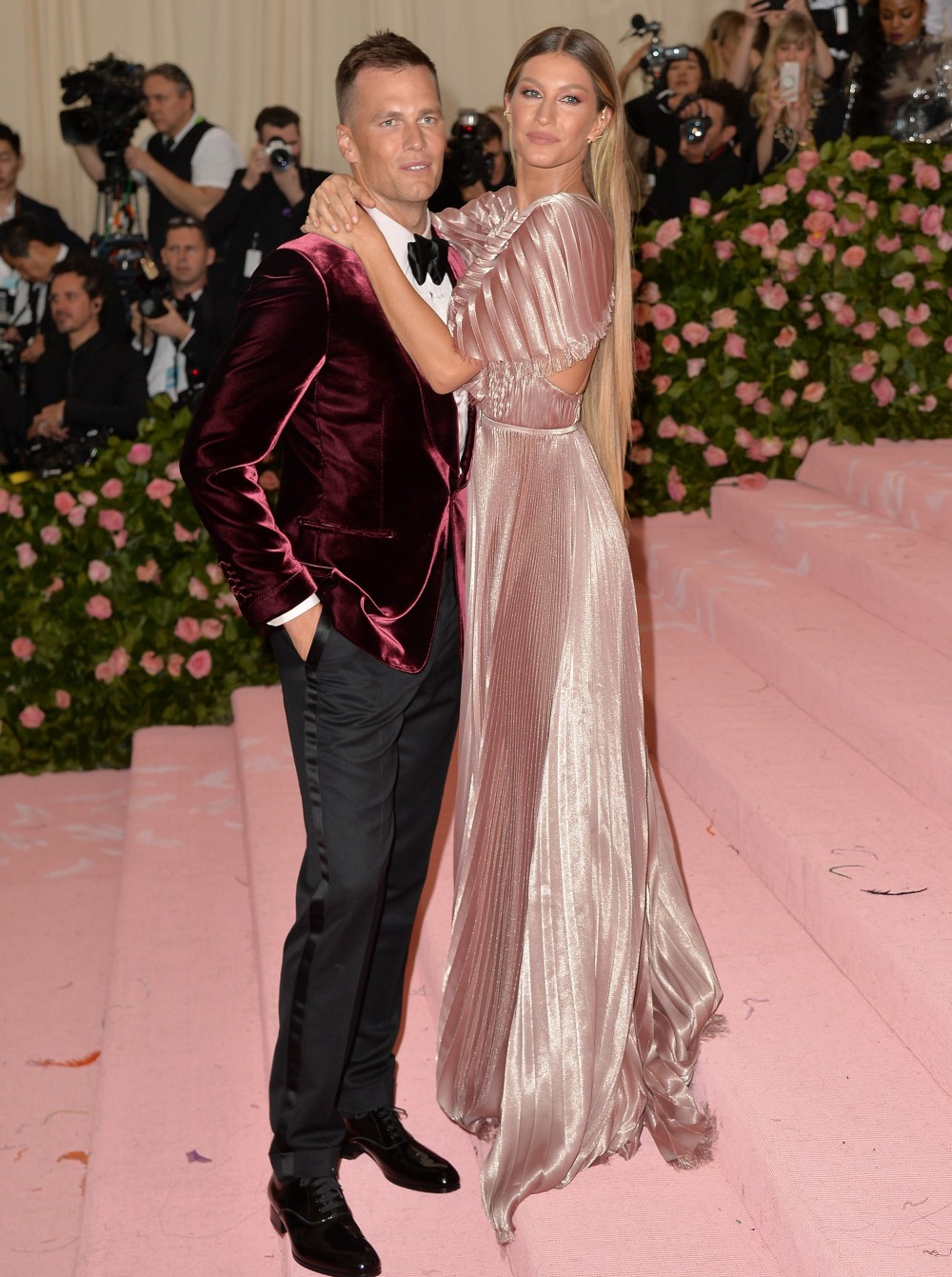 As we’ve been discussing all month, Tom Brady and Gisele Bundchen are basically separated and it’s all because Tom decided to play for one more year. He clearly made a promise to Gisele to retire last season, which he did. Then he un-retired weeks later and nothing has been the same in his marriage since then. Gisele reportedly moved out of their Tampa Bay home and she’s been traveling and doing her own solo thing for much of this month. She left Tom to deal with the back-to-school stuff, and she’s been making a point of being “the fun parent” and taking the kids to amusement parks and out to eat. Tom seems pretty desperate to reconcile with Gisele and she’s not playing. Well, Tom played with the Buccaneers on Sunday and Gisele wasn’t there:

Tom Brady’s kids were there to cheer their dad on in during the Tampa Bay Buccaneers’ latest game, the team’s first at home. However, wife Gisele Bündchen did not attend.

On Sunday, the Tampa Bay Buccaneers quarterback took the field at Raymond James Stadium against the Green Bay Packers, but not before getting some hugs from his children. Brady’s mother and sisters brought the kids.

“Gisele continues to be dedicated to her kids and is working on personal projects,” a source told PEOPLE.

Brady was spotted during pre-game warm-ups wearing a shirt that had his high school picture on it, with the message, “Greatness lasts forever.”

Gisele’s declaration of independence was her Elle interview, where she made it clear that she put her career on hold for over a decade, she moved to Boston and Tampa Bay with him so he could pursue his dreams, and now she’s done with making sacrifices. Gisele is going to do Gisele now. I really admire the choices she’s making and I hope Tom understands what he’s giving up and the sacrifices he’s making in his personal life just because he can’t imagine his life post-football.

Here is a video of Tom greeting his three kids on the sidelines. What’s painful is that he seems to genuinely adore all three kids and they adore him right back – so why was football more important than being home for his growing kids?

Tom Brady & his kids before the game
❤️ #GoBucs
pic.twitter.com/M88XK5tkHM

bitchy | Ana de Armas on ‘Blonde’: ‘I didn’t feel exploited because I was in control’