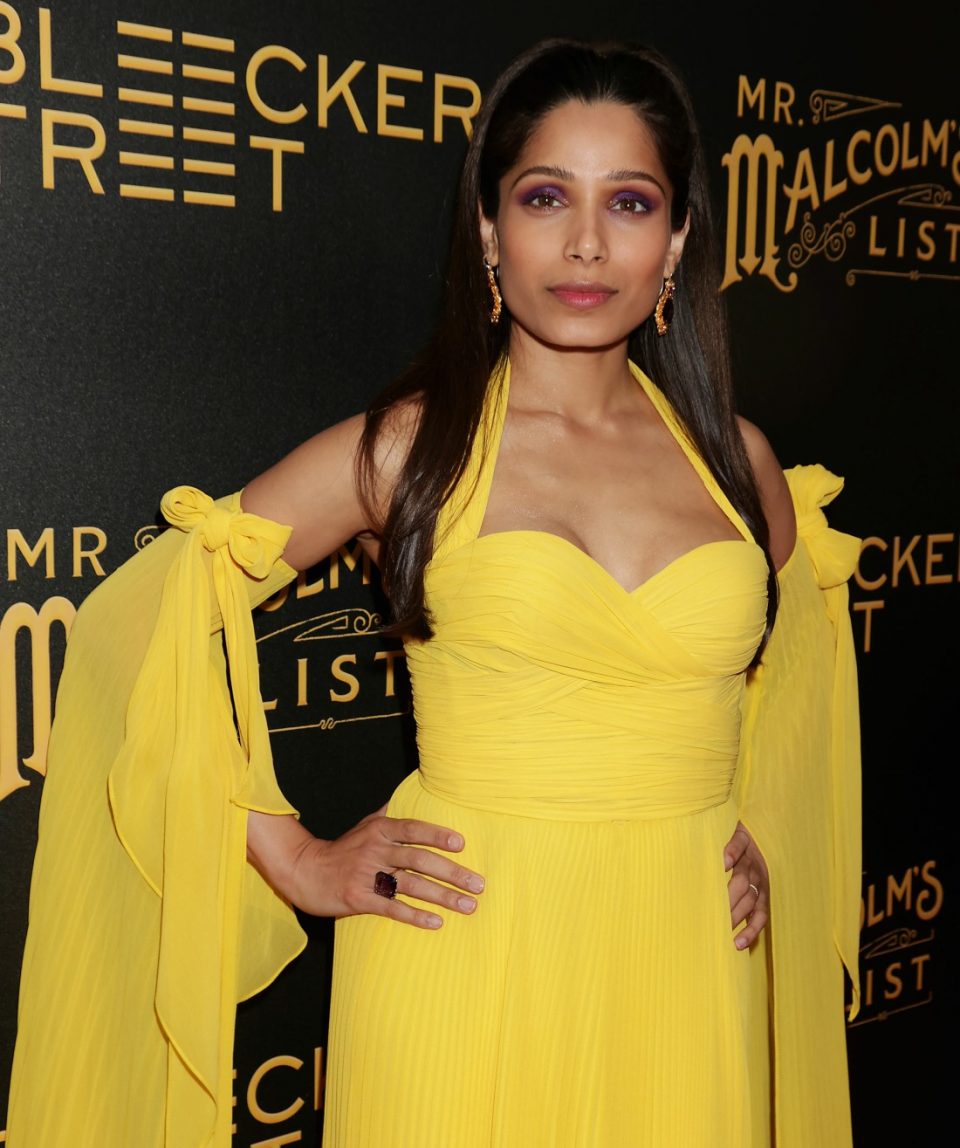 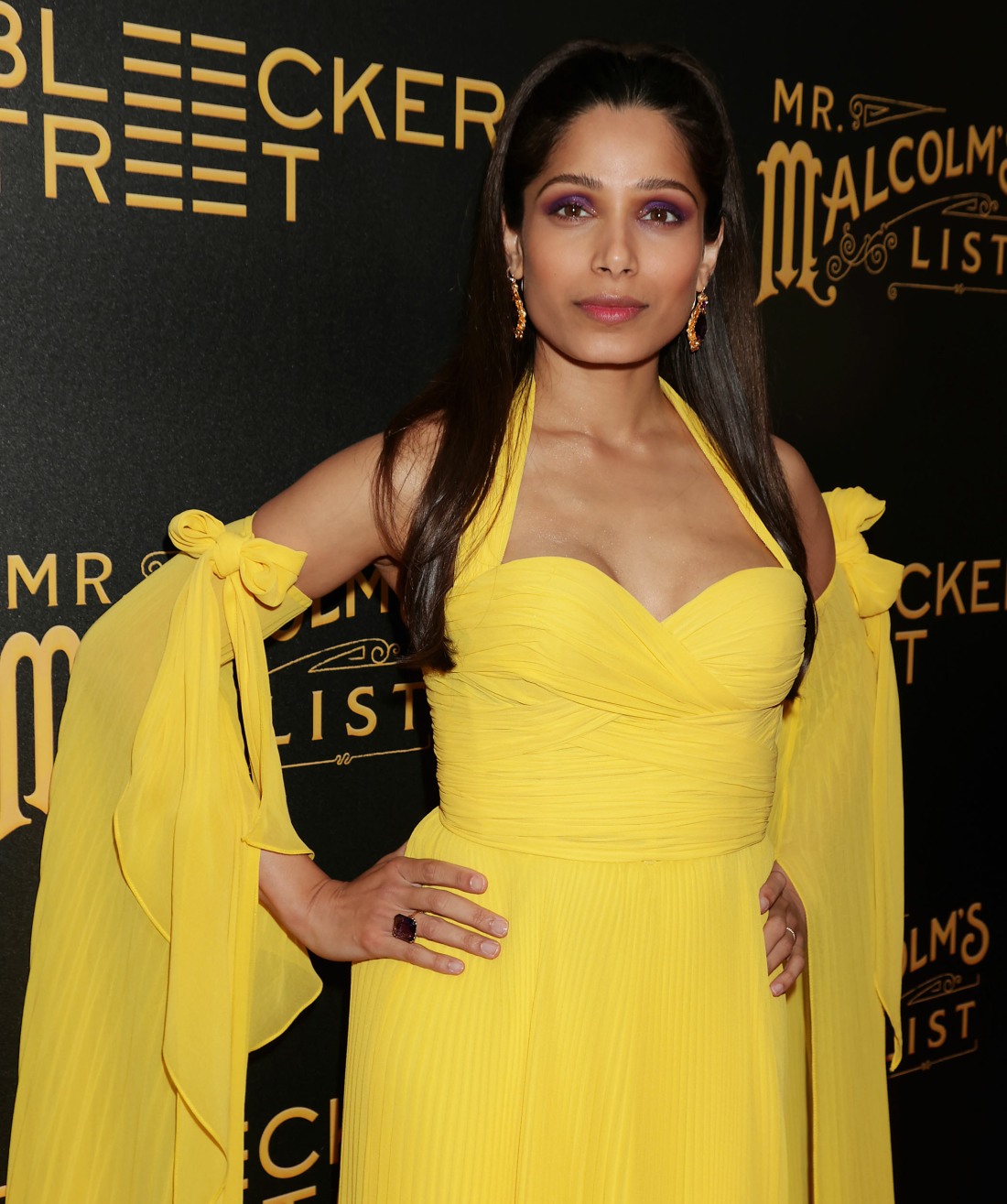 Freida Pinto is promoting Mr. Malcolm’s List, a project she stars in and executive produced. She worked for four years to get this period romantic-comedy made. I also forgot that Freida got married (to Cory Tran) and they live mostly in Austin, Texas, and that she welcomed a son (Rumi-Ray) last November. She has a lot going on, and she sounds very busy in this Glamour interview. She chats about motherhood, color-blind casting and why people love period romances. Some highlights:

The multiracial cast of Mr. Malcolm’s List: “The idea was that [the director] Emma [Holly Jones] had just watched Hamilton and she was so inspired by it that she wanted to make Mr. Malcolm’s List in the same world as Hamilton, where we are multiracial, but we’re not really spending any time talking about race and we’re not spending any time trying to justify our presence in this film. She just wanted this movie to be a romantic comedy about people who fall in love.”

Bridgerton happened after they were pitching the movie: “The Bridgerton effect impacted us getting financed, but didn’t impact the movie because the idea already existed even before Bridgerton, that this is how we wanted to do it.”

Why people love period romances: “One of the things that I’m thinking of right at the top of my head is that we all think about a time before cell phones, before technology. Everything was slower… We have all of these emotions that we crave for every single day in our lives. And like our crazy dating world today, where we just can’t seem to find the person who feels like a perfect match—in so many ways, all of that existed, even before Tinder and Bumble and all of it, and I feel there’s something magical about the slowness of that time.

People don’t write letters anymore: “I don’t mean it in a boring way, but the slowness is almost romantic in many ways—the writing of letters, as opposed to sending an “ILU” on a text message, or sending out an emoji. There’s almost the charm of really putting your heart into something. And I feel like going back to the period movies constantly is a reminder of the slowness and the beauty of that time. And then of course, if you think of the universality of the themes, you know, [like] how women were treated in society then, and how they are looked in society today. I mean, not to get too dark, but women don’t even have rights today in certain parts of the world, including our own.

Talking about her postpartum journey: “Yeah, I invested in this company called Anya, I’m the chief impact officer and that all happened very organically. I come from a culture in India where the postpartum journey is so nurtured and it’s so important. The first 30 to 40 days after giving birth, the mother is taken care of, food is prepared for her, she is almost not allowed to get out of bed because she’s resting and healing from either the stitches, or if she had a C-section, she’s healing from the surgery because C-section is a very serious surgery. So for me, it was so important that I created my own postpartum sanctuary based on my Indian upbringing and culture, and then I realized that so many women have had horror stories—postpartum, like the first 30 days is hell and breastfeeding is not an easy journey at all…”

Why America’s attitude towards birth & postpartum needs to change: “[I also want to] spread the message on why the postpartum period is very important, why policy in this country needs to change towards women in general—I’m not even gonna go there, because that’s one of the most exhausting conversations and I’m so angered right now that I think I’ll just start spewing venom, so I think I’m just gonna stay away from that for a bit—but why it is so important for women after they’ve given birth to not feel the pressure to go back to work within six weeks, or three weeks. Maternity leave in this country is so badly handled, and so whatever support we can provide women given the circumstances that we are in, knowing that that policy change might take a long time, knowing that having [only] that one doctor’s visit at six weeks is ridiculous—women need to be checked in on more often—knowing that all of this was what we have been put up against, it became even more important for me to use my platform and to amplify other ways in which women can be supported.”

This interview was conducted in late June, so she was raging about the Dobbs verdict and also the general lack of support for mothers and children in America. Which is absolutely true – as states began enacting forced birth laws, they also completely avoided making laws to actually help mothers and children. The point is cruelty. The point is to punish women. And she’s absolutely right about maternity leave. As for what she says about romance and why we like period romances… she’s right about that too. Handwritten letters are romantic. A properly paced romance is exciting. Yearning is important. 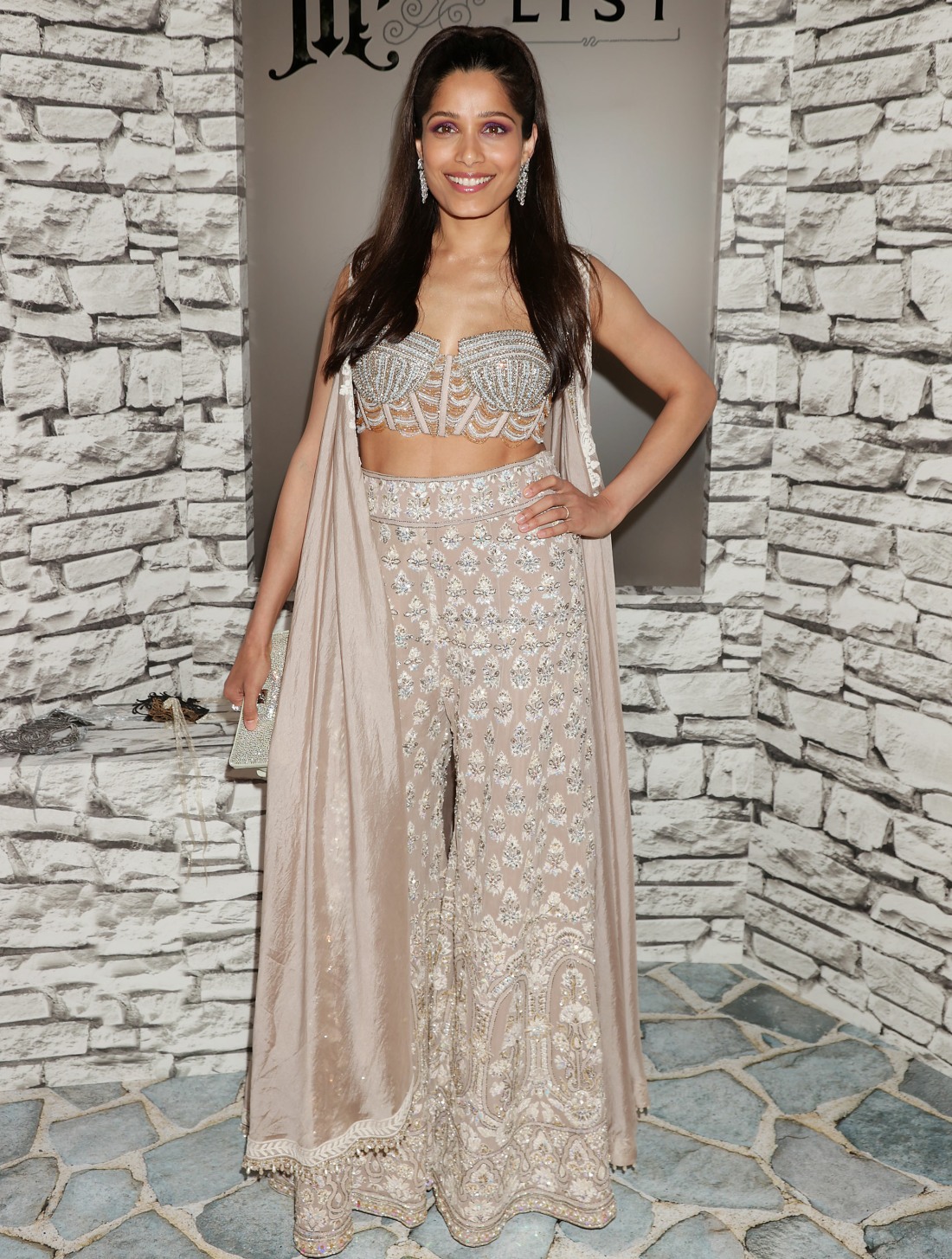 Best Sellers This Month – With Love From Kat

bitchy | Anne Hathaway: ‘There is tremendous pressure to be likable when you are a woman’