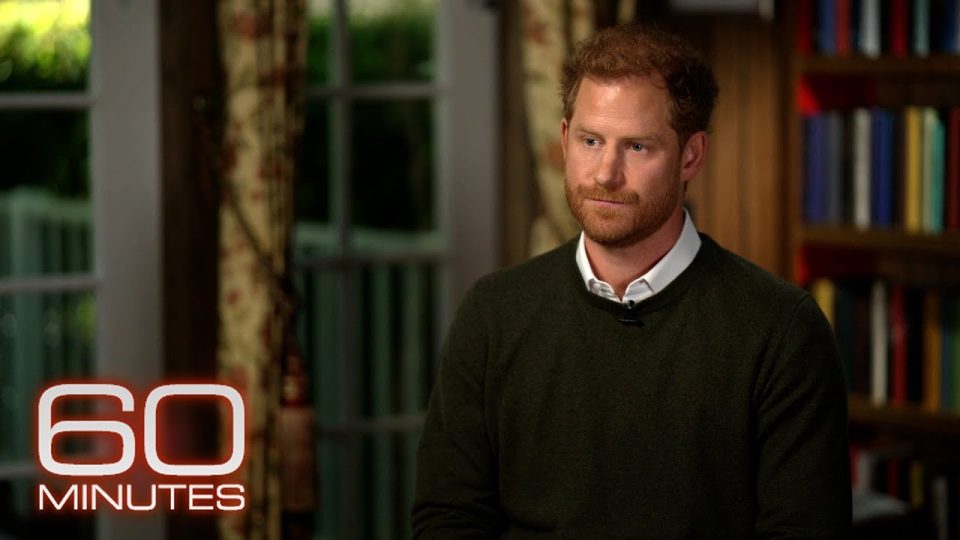 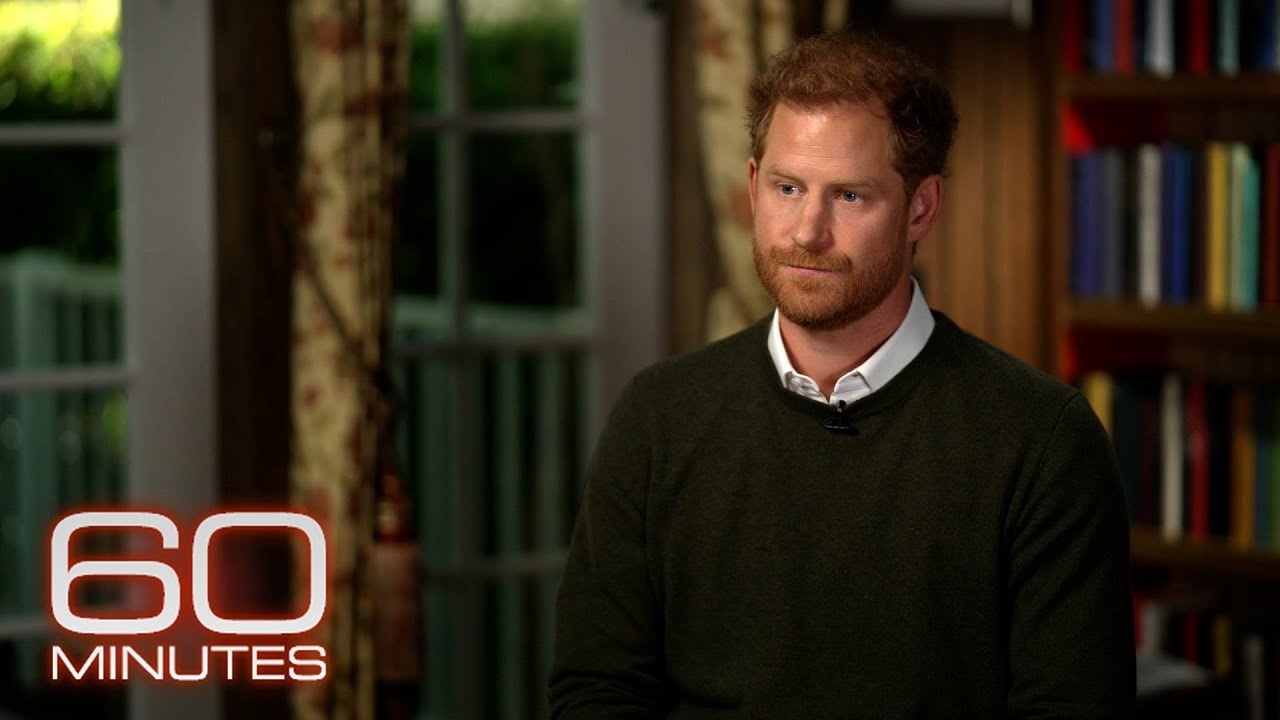 In the 24 hours following ITV and CBS’s teaser drops for their respective interviews with Prince Harry, a curious thing happened: very few British outlets wanted to talk about what Harry was actually saying in the clips. I saw numerous headlines based off “body language experts” analyzing Harry’s demeanor in the interviews. I saw several pieces where royal commentators huffed and puffed about how dare Harry speak. But very few ran with the headline: “Prince Harry: The royals’ ‘silence is a betrayal’.” Or: “Prince Harry: My family complains and explains endlessly.” I’ve also chanced upon some royal reporters openly weeping about how Harry is offering no “proof” for his claims – to which I say, the proof is in every one of those royal reporters’ reporting. Every time they cite a “royal source,” they’re either talking to a palace staffer OR the reporter is lying. Pick one and STFU. Anyway, I came across Richard Fitzwilliams throwing an absolutely bonkers tantrum and I thought everyone should enjoy it:

Royal expert Richard Fitzwilliams says proclamations made by the Sussexes in the press are not helping the fractured relationship.

‘The interview Harry and Meghan gave on Oprah did very considerable damage to the royal family, especially the allegations of racism and issues dealing with Meghan’s mental health,’ he said. ‘Over the last month, counting the new trailers about his forthcoming interviews about his memoir, Harry and Meghan have appeared in a two-part six episode docuseries for Netflix and no less than seven trailers, two for the first docuseries, three for the second and now two more. The first overshadowed the second day of the Prince and Princess of Wales’s trip to Boston which was outrageous. This resembles a publicity circus which looks rather desperate.

‘Harry might like to “get his brother back” and “…his father back”, but must surely know giving this catalogue of woes even more exposure, is not the way to do so. Further accusations of stories being planted against them by the Palace in both interviews show how bitter he and Meghan still are but, though their fans may support it, there will come a time when even the media tire of exposure at this level.’

He added that the public will expect claims that Tom Brady had questioned Harry closely to be backed up in the final interview.

Mr Fitzwilliams said: ‘Oprah never probed and the interview was notorious for the way “their truth” and the truth were conflated. The Netflix docuseries was hagiographic. Will Anderson Cooper on CBS and Tom Bradby for ITV subject Harry to serious, detailed questioning? That would be well worth seeing! Harry says in the trailer for the CBS interview, referring to the Palace’s inability to protect them from false reports, that “there comes a point when silence is betrayal”. There is also a point, if they wish any relationship, however distant, with the royal family, when silence is common sense. When will the Sussexes learn this?’

I started laughing at “The first overshadowed the second day of the Prince and Princess of Wales’s trip to Boston which was outrageous.” Apparently, Peg and Buttons are still salty that a Netflix trailer overshadowed their Boston flop tour, oh noes. “Further accusations of stories being planted against them by the Palace in both interviews show how bitter he and Meghan still are…” So, we’re going with “that sounds bitter” when the Sussexes detail how many times they went to the palace for help and support, only to be turned away and then smeared and denigrated? Anyway, just a reminder that anyone still crying about how Harry and Meghan should be “silent” just wants to see the Sussexes stay in the Windsors’ abusive cycle. 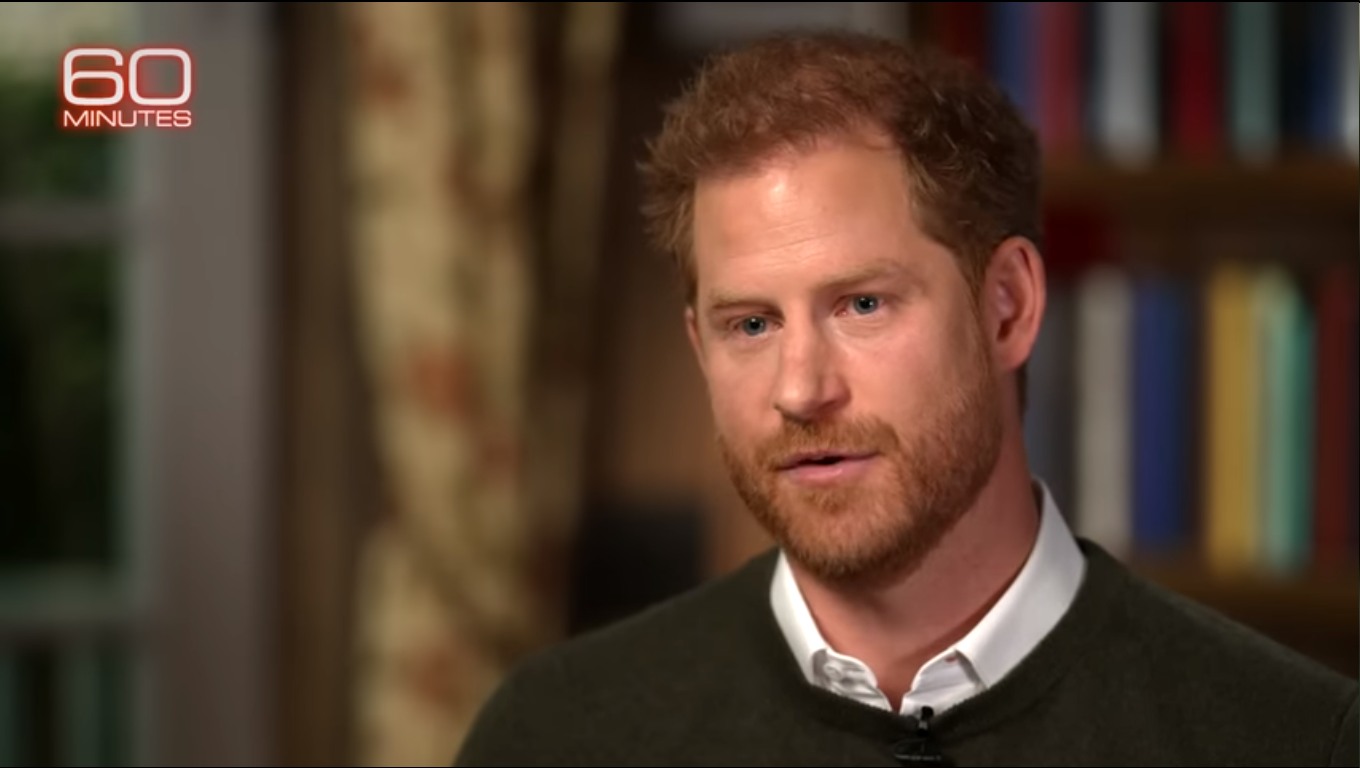 bitchy | Michelle Obama: There were 10 years where I couldn’t stand my husband

bitchy | Michelle Yeoh: ‘The older you get, they see you by your age’