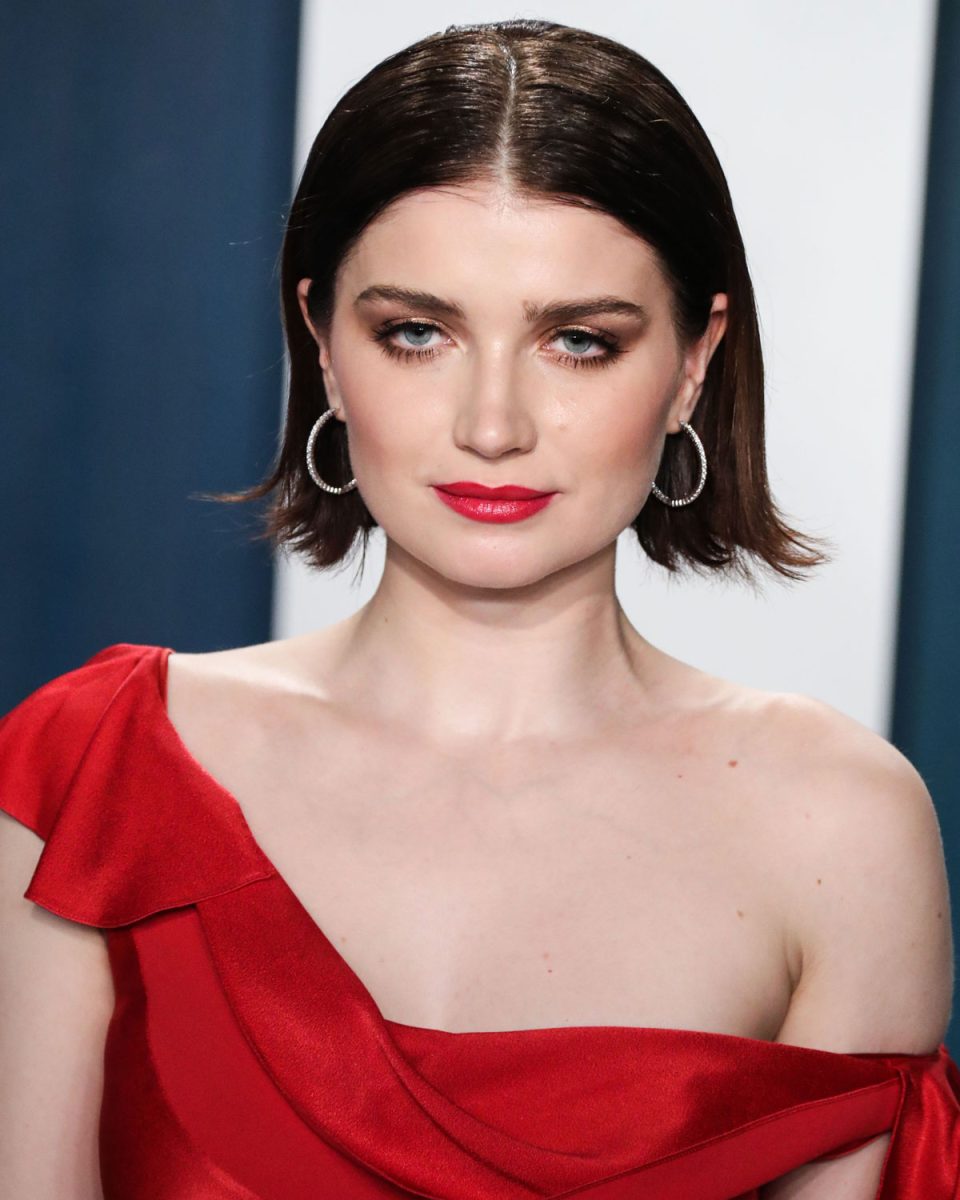 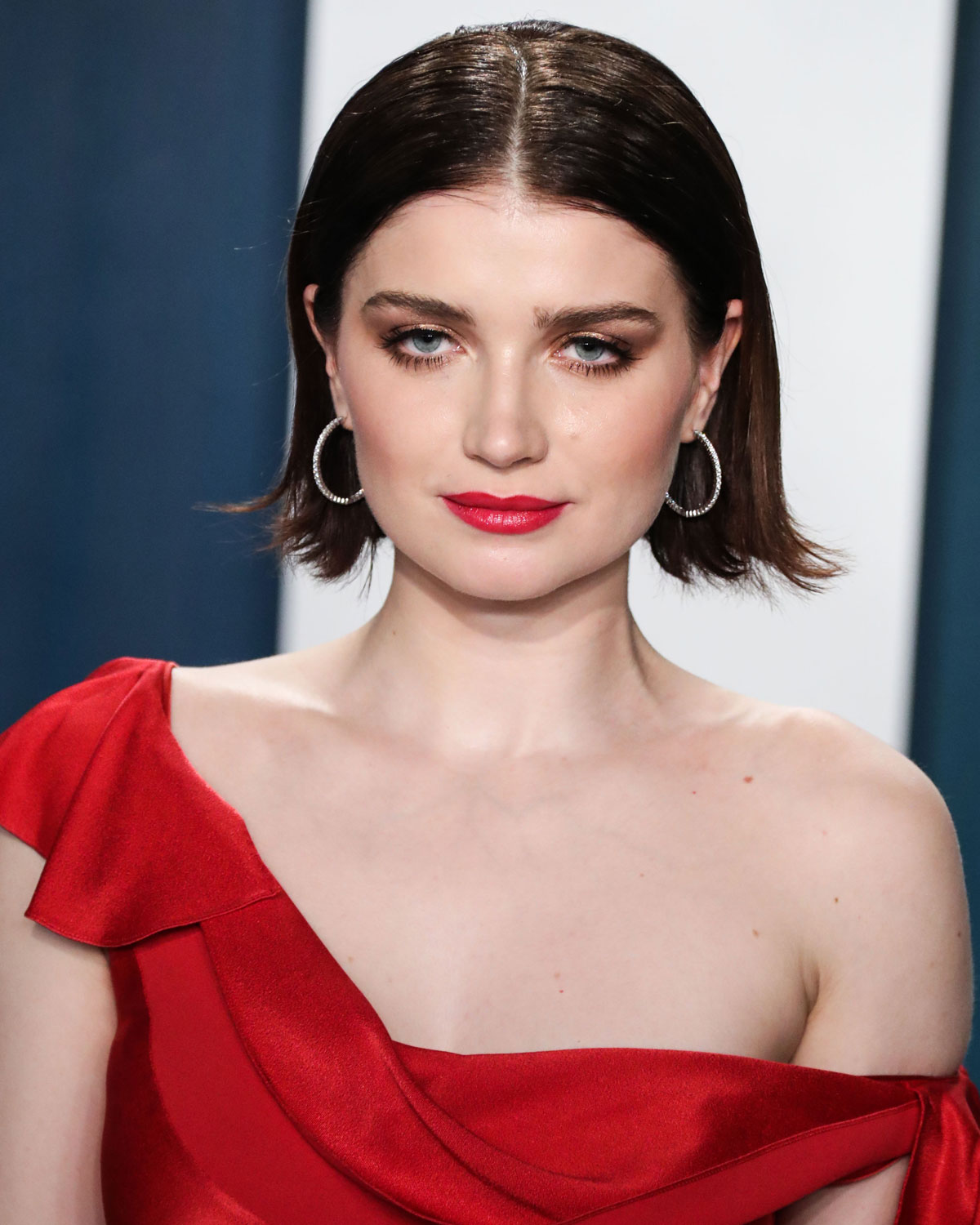 Last week, New York Magazine caused a bit of a pre-holiday stir among nepo babies with their issue examining the… community? Lifestyle? Phenomenon? I’m not sure what to call it! Nepo babies have been around since the dawn of Hollywood, but lately they’ve been talked about a lot and the NY Mag issue sparked a lot more discussion. Many nepo babies got defensive, or what I like to call “mad ’cause it’s true,” but one actually wanted to be part of the conversation and classified as such! Eve Hewson, Bono’s daughter and an actress, went on Twitter and was pretty much like “where’s my nepo baby shine” in a series of tweets.

Eve Hewson has consistently found solid, reputable work as an actor, like in the 2021 Netflix miniseries Behind Her Eyes and this year’s Apple TV+ series Bad Sisters. Being the daughter of U2 singer Bono, she’s also been caught up in the recent “nepo baby” conversation, a “nepo baby” (“nepo” is short for “nepotism”) being somebody with famous relatives and who has had significant success.

Hewson has been having some fun with the discourse, though. On December 20, she tweeted, “Actually pretty devastated i’m not featured in the nepo baby article like haven’t they seen my hit show Bad Sisters??? The NERVE.” She added, “2023 Goals: be successful enough to get recognised as a nepo baby.”

The article in question is a recent New York Magazine piece that brought this whole nepotism conversation to the forefront. When it was pointed out that Hewson is actually mentioned in the article, she tweeted, “I HAVE JUST BEEN MADE AWARE I HIT MY 2023 GOALS AND IT’S STILL 2022.” Later, she added, “Omg please can all the Nepo babies unite and dress up as giant babies for Halloween.”

Then, just yesterday, Hewson learned some critical information, tweeting, “In a beautiful turn of events, I have just been informed that Pamela Wasserstein, the CEO of @NYMag, is a nepo baby herself. Her dad bought the magazine in 2004.”

[From Uproxx via Dlisted]

I read Eve’s tweets as tongue-in-cheek, especially when she wrote about her “2023 goal” and then was like “oops, I meant to put that in my Notes app.” But it’s a good way to bring herself into the conversation and get a little free PR! Did she actually not notice she was mentioned in the article or did she want more attention? There are so many really buzzy nepo babies or older celebs who we forgot originated as nepo babies that people like Eve kind of get lost in the shuffle. Like, I did kind of forget about Eve. I watched Behind Her Eyes and thought she was pretty and reminded me of my friend but with a tragic haircut, and so I looked her up and learned she was Bono’s daughter, but definitely forgot. Nepo babies whose famous parents use a stage name or have a different last name may be at a disadvantage. Bam, I found the new struggle talking point for those who fall into that subcategory of nepo baby!

Actually pretty devastated i’m not featured in the nepo baby article like haven’t they seen my hit show Bad Sisters??? The NERVE. 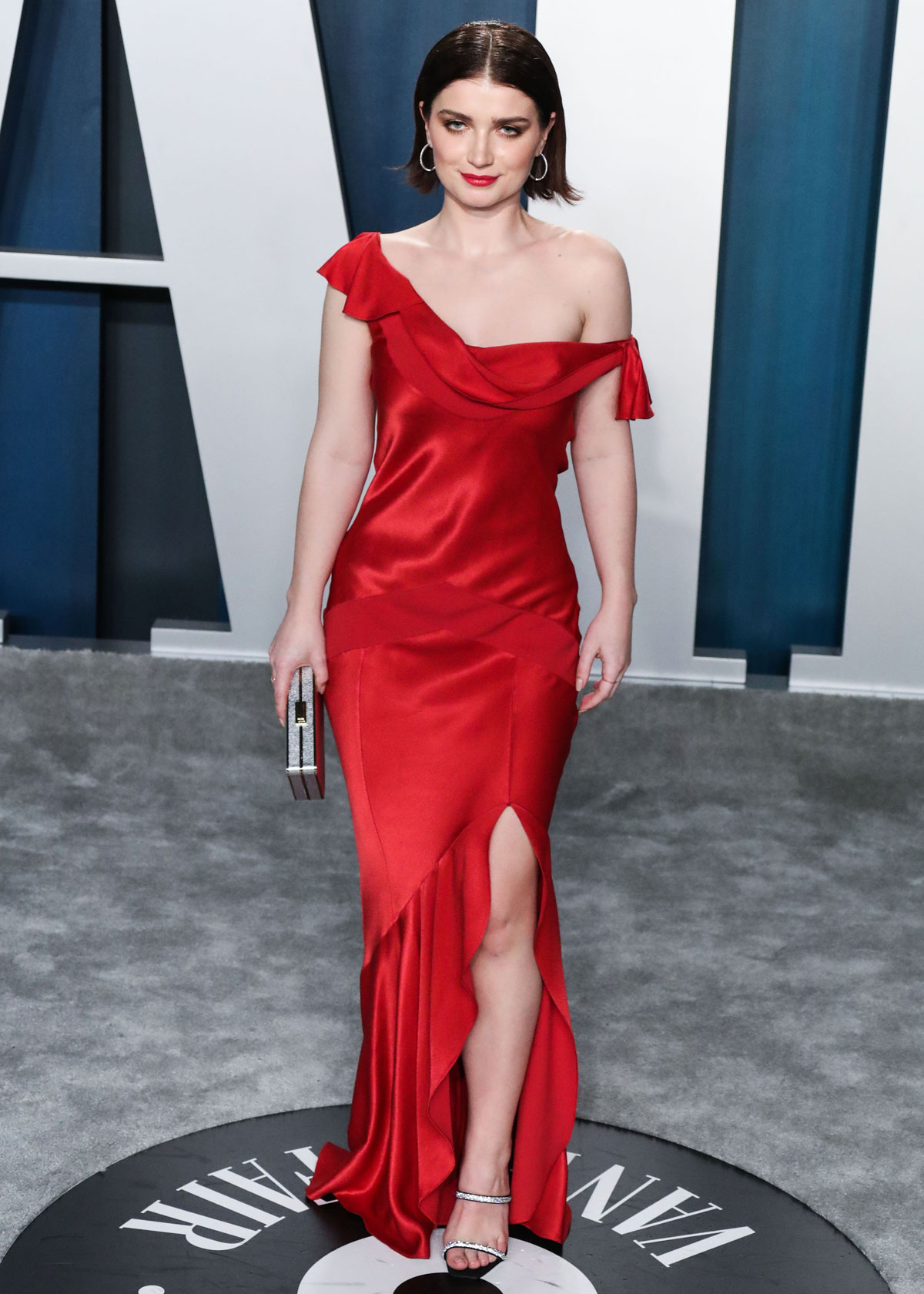 bitchy | The Kardashian-Jenner Christmas party photos are a Photoshopped mess

bitchy | Demi Moore: ‘my grandmother at 60 seemed already resigned to being old’

bitchy | Michelle Obama on Barack: ‘we can be comfortably, often annoyingly ourselves’