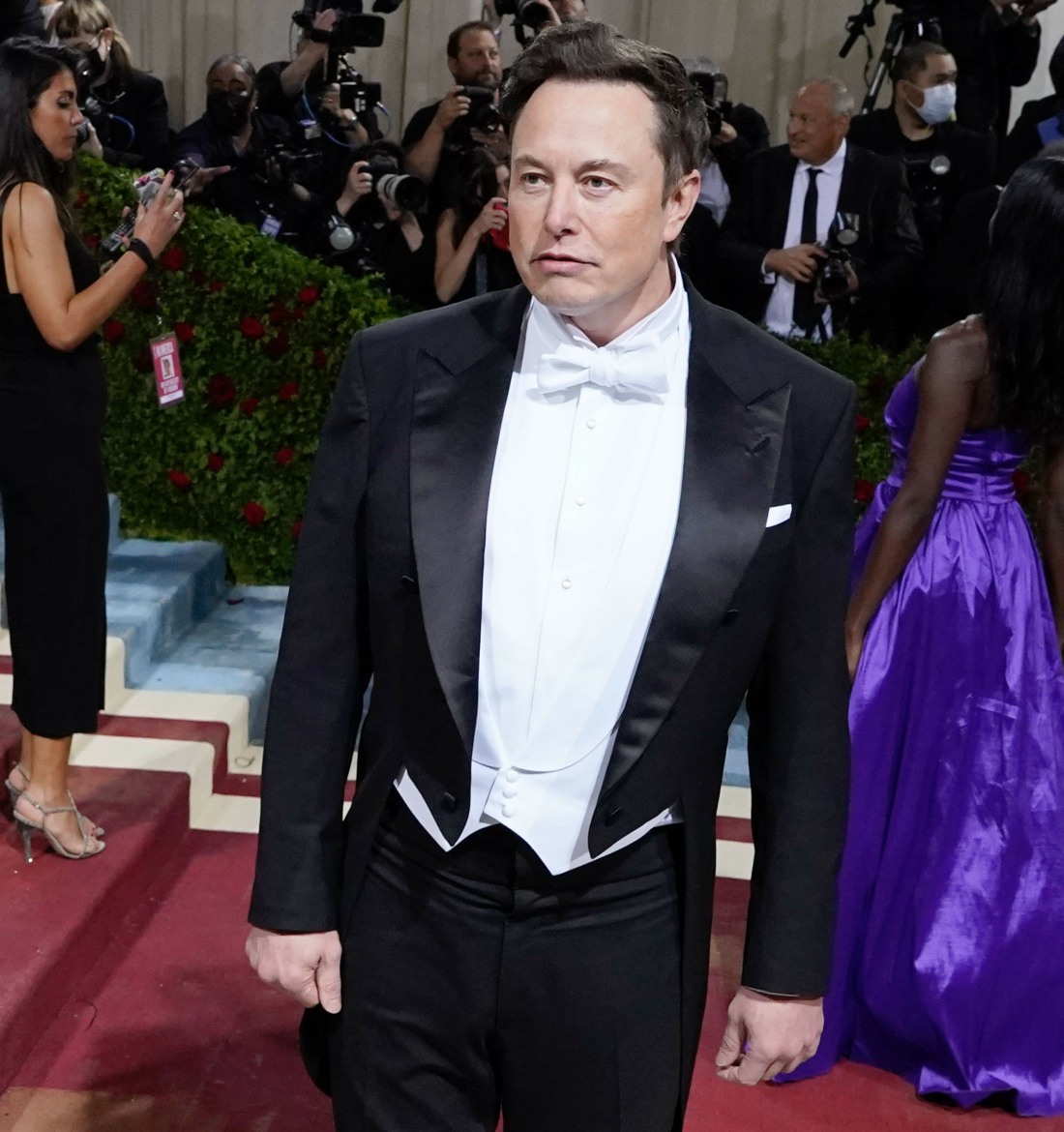 Last week, Elon Musk spent time begging Stephen King for money and bargaining with Garfield the Cat’s Twitter account. Musk found time to fire 90% of Twitter’s staff, and they’re already suing him. In the first hours and days of Musk’s Twitter acquisition, he fired all of the executives and the board too. There was a big meeting between Musk and Twitter’s biggest advertisers last week and long story short, instead of stopping the bleeding, Musk made it much worse, and most major advertisers are already pulling their ad money from Twitter. I spent the weekend watching Musk meltdown in real time, posting idiotic memes and bickering with AOC and Mark Ruffalo. It’s time everyone admits that Elon Musk is a moron and he has no idea what he’s doing.

Elon Musk “doesn’t know what he’s doing” with Twitter and is “making everyone alarmed”, a former executive has said, after major brands paused their advertising spend on the platform and the company laid off thousands of staff.

Bruce Daisley, Twitter’s vice-president for Europe, the Middle East and Africa from 2015 to 2020, said he was devastated by the undemocratic changes at Twitter and would leave the platform with “no hesitation” if there was a good alternative.

“I think Elon thought he was going to come in and solve everything and very quickly he’s going to work out that it’s far more complicated,” he told podcast The News Agents this weekend. “It’s pretty evident from every public action that he’s taken with this whole acquisition: he doesn’t know what he’s doing.”

Daisley, who was Twitter’s most senior executive in London, also criticised Musk’s plan to charge users $8 a month for a “blue tick” verification symbol. He told the Observer Musk was trading the “legitimacy of verified sources” for “pocket money”. “The fact that we have no recourse over that is undemocratic,” he said.

I agree. Elon Musk broke Twitter because he’s a rich idiot and he wanted to play with it. He thought people would fall over themselves to kiss his ass. He thought $44 billion would buy him legitimacy. Instead, he destroyed a social media platform just because he was too stupid to understand it. He also can’t take a joke – all weekend, people were impersonating him and he threatened to delete all of their accounts. One of my favorite moments was Valerie Bertinelli paying for verification… and changing her handle to “Elon Musk,” then tweeting out a bunch of pro-Democratic Party messages:

Guys, Valerie Bertinelli changed her verified name to elon musk and she’s using it to retweet Dem candidates, and it shows up in feeds like this.
🤣🤣🤣🤣
Some people help rebuild my faith in humanity. pic.twitter.com/6ne9yUVM65

I am grateful for, and love, everyone who has ever worked on Twitter. I don’t expect that to be mutual in this moment…or ever…and I understand. 💙 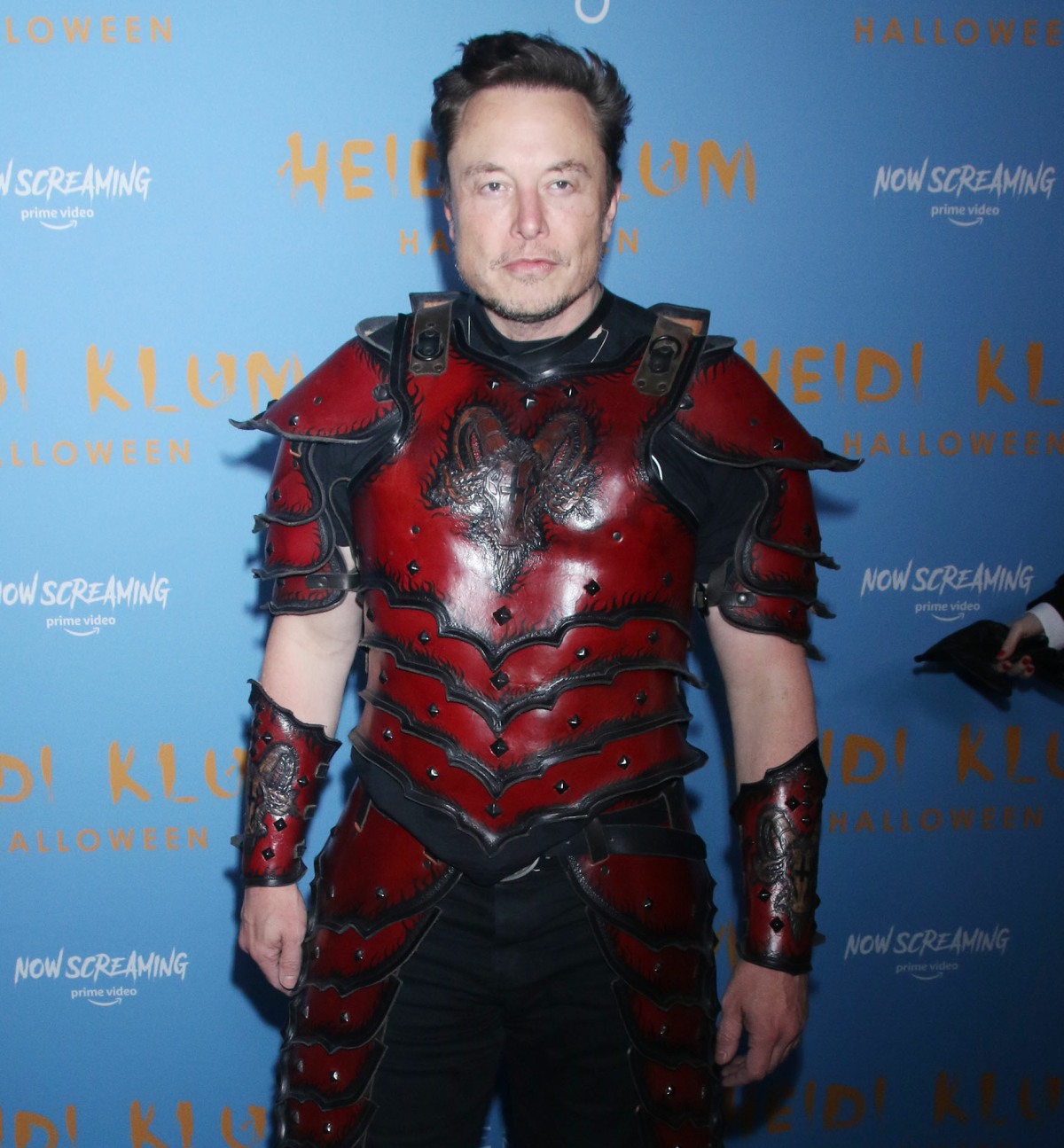 bitchy | “Aaron Carter passed away at the age of 34” links

bitchy | The Mail: ‘The Crown’ is ‘lurid,’ portraying Charles as ‘devious, impatient, resentful’