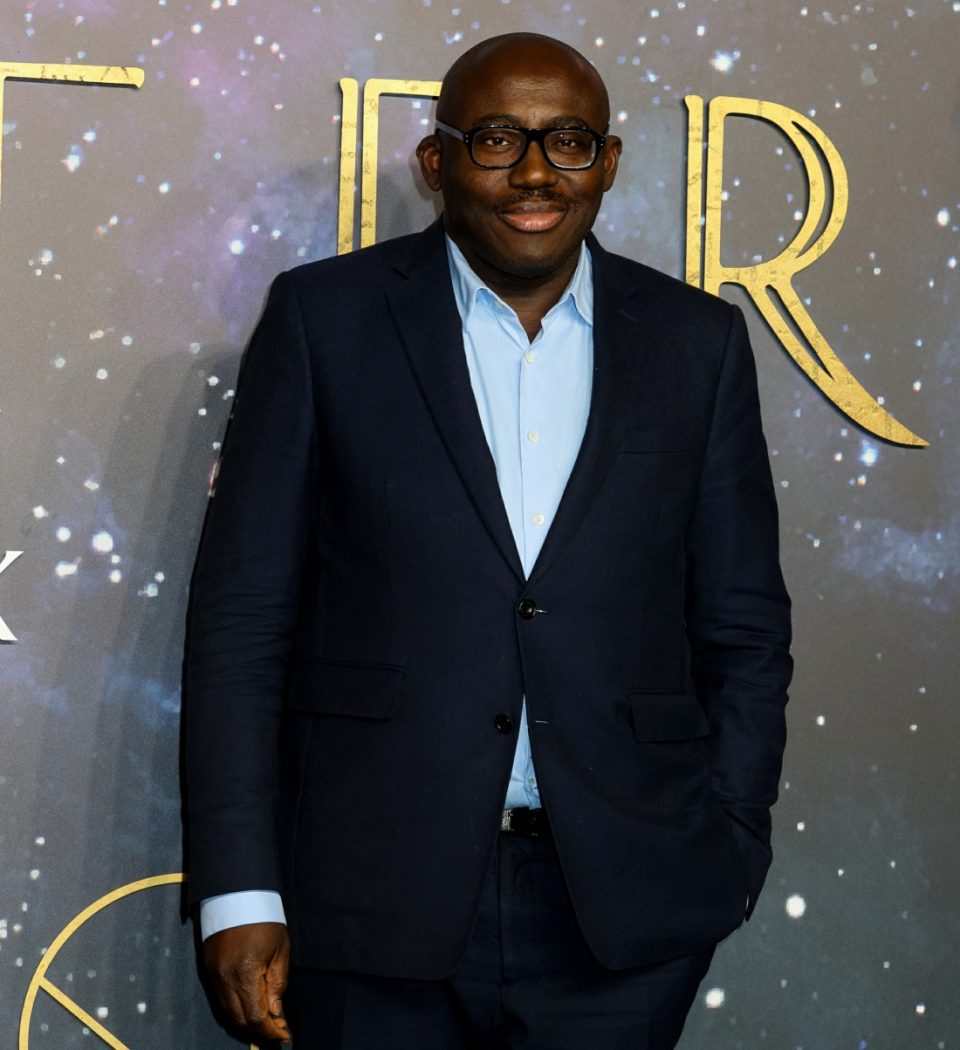 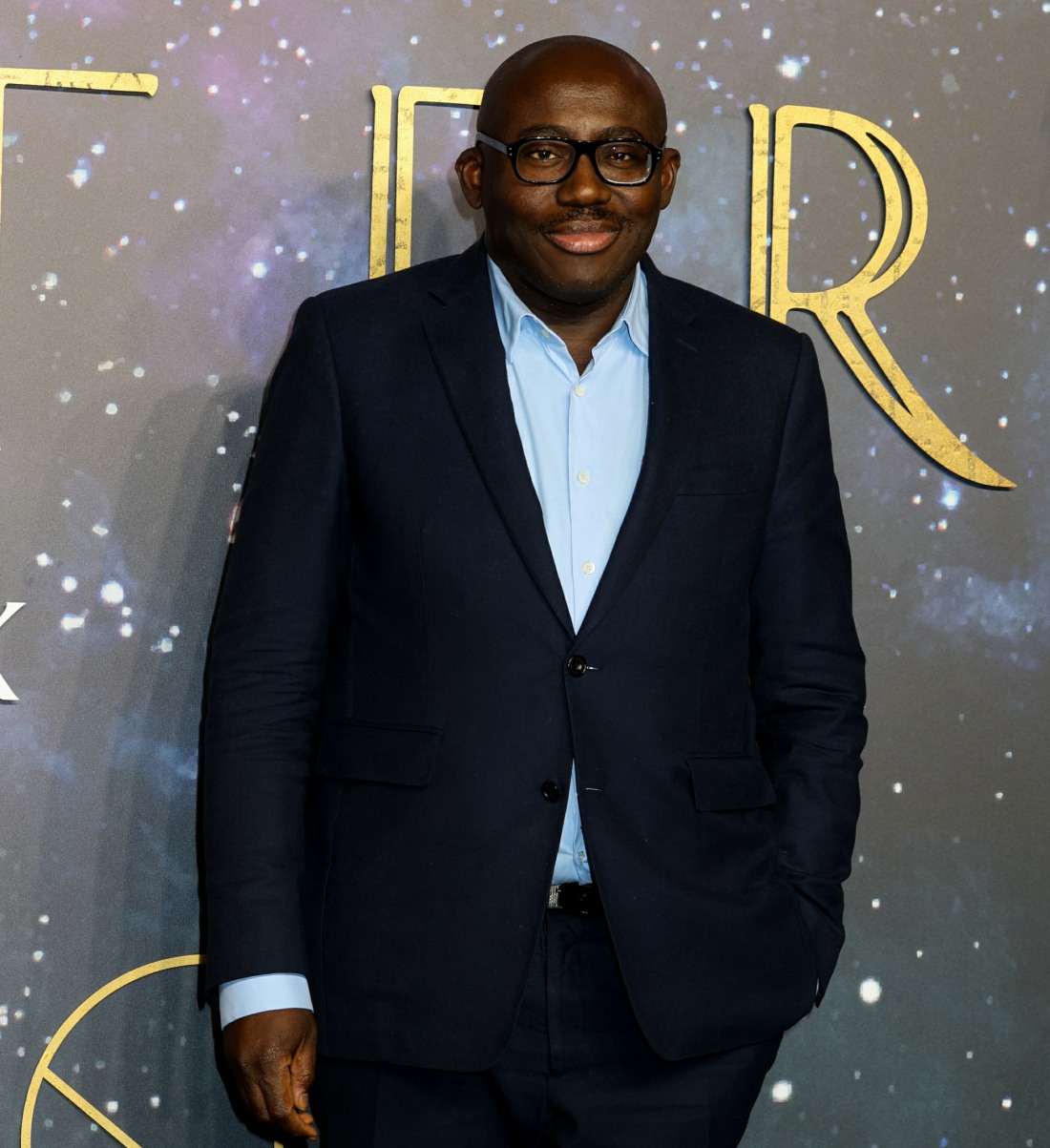 Edward Enninful is the editor-in-chief of British Vogue. He’s Black, gay and powerful in a racist British society. He’s written a memoir called A Visible Man, which is out this week. Enninful has been giving some interesting interviews to promote the book, which is how this headline made some news:

Edward Enninful spoke to WWD about British Vogue’s upcoming October issue. He stated that it will “shock the world. It’s a big one”.

WWD is predicting it will be Queen Elizabeth. Who do you think will be on the cover?

October issue… I don’t think it’s the Queen. They already did a Warhol-esque cover tribute for the Queen just before the Platinum Jubbly. I do think it could be the Duchess of Sussex though!! If it’s Meghan, I will laugh my ass off. I generally assumed that Meghan’s Archetypes promotion would just be in the American media. If she gives an interview to British Vogue to promote her pod, Salt Island will all collectively lose their ever-loving minds. So I don’t know – maybe it’s not Meghan. Incidentally, in Enninful’s interview with the Guardian, he spoke about Meghan’s guest-editing of British Vogue and a lot of other stuff. Some highlights:

On former editor Alexandra Shulman bitching about him when he took over: “We did a handover and I thought she was a lovely woman. I had so much respect for her. Then the press hit – I thought as editors we’d have a certain decorum with each other.” However, “I don’t recall Zadie Smith or Salman Rushdie writing for her at British Vogue, as they would for me, but there you go.”

The racism from the British press: “They called me ‘an outsider’ which was funny to me because I was very much an insider, actually, having started so young. I was ‘the dark horse’. I was always ‘Ghanaian-born’. There was one article that I was horrified by at the time, but now actually laugh at. One of the editors who was up for the job said, ‘It’s as though we entered Crufts and the cat won.’ In the office, people were leaking stories. That I was ‘chaotic’. ‘Spending too much’. All that was…” a breath, “that was shocking.”

How did the criticism make him feel? “Horrible. But I had friends who had been in a similar position before. The first lesson they taught me was, don’t listen, don’t read, just focus.” Which friends? “I called Naomi. I called Rihanna, people who’ve been through it. And I didn’t speak out about it – I just kept going, kept moving forward.”

On Meghan’s guest-edit: In 2019 Enninful received a cryptic email suggesting tea. It was signed “M”. The magazine issue that tea date led to, guest-edited by the Duchess of Sussex, Meghan Markle, became an international news story, but the backlash was just as extreme, with Markle criticised for being “divisive” for celebrating transgender women, and too “left wing”. Does Enninful see himself as an activist? “No. But I know injustice. I love fashion, but I also know what’s right from wrong. And when people say to me, ‘You’re so fearless,’ now, you know why. Where I came from, I lost everything. I was thrown out of home. Fear is maybe what makes me… unafraid. And empathic….Equality and inclusivity make the world more exciting. A multitude of voices is always better than just one. Don’t you think?”

Being racially profiled: “And you know. It won’t be the last. As a Black man you have to be so self-aware; you have to know who you are. Nothing is new to me about being Black. At restaurants, my partner is handed the cheque, you know, little things. I ask my [white] assistant to stop us a cab. But these are biases that I’ve known my whole life. The important thing about that moment was I knew I could do something about it, this time. And I have to speak up. But, you know, the beauty about things like that happening is that you see the support, the allyship. Black people can’t do it alone, trans people can’t do it alone, gay people can’t do it alone. Women can’t do it alone. We all need to stand together. Also,” he smiles, “those moments keep me real. And it’s great. It’s like, I’m just another Black person. I like that.”

I would imagine that Enninful is carefully side-stepping conversations about Meghan, which makes me wonder if his book has a lot more about that whole month-long f–kery in 2019. I remember how much pushback he got in 2020 when he said that the reaction to Meghan wasn’t *just* racism, it was about other things too. I’m assuming that Enninful saw those reactions too and he’s trying to navigate that particular subject very carefully. 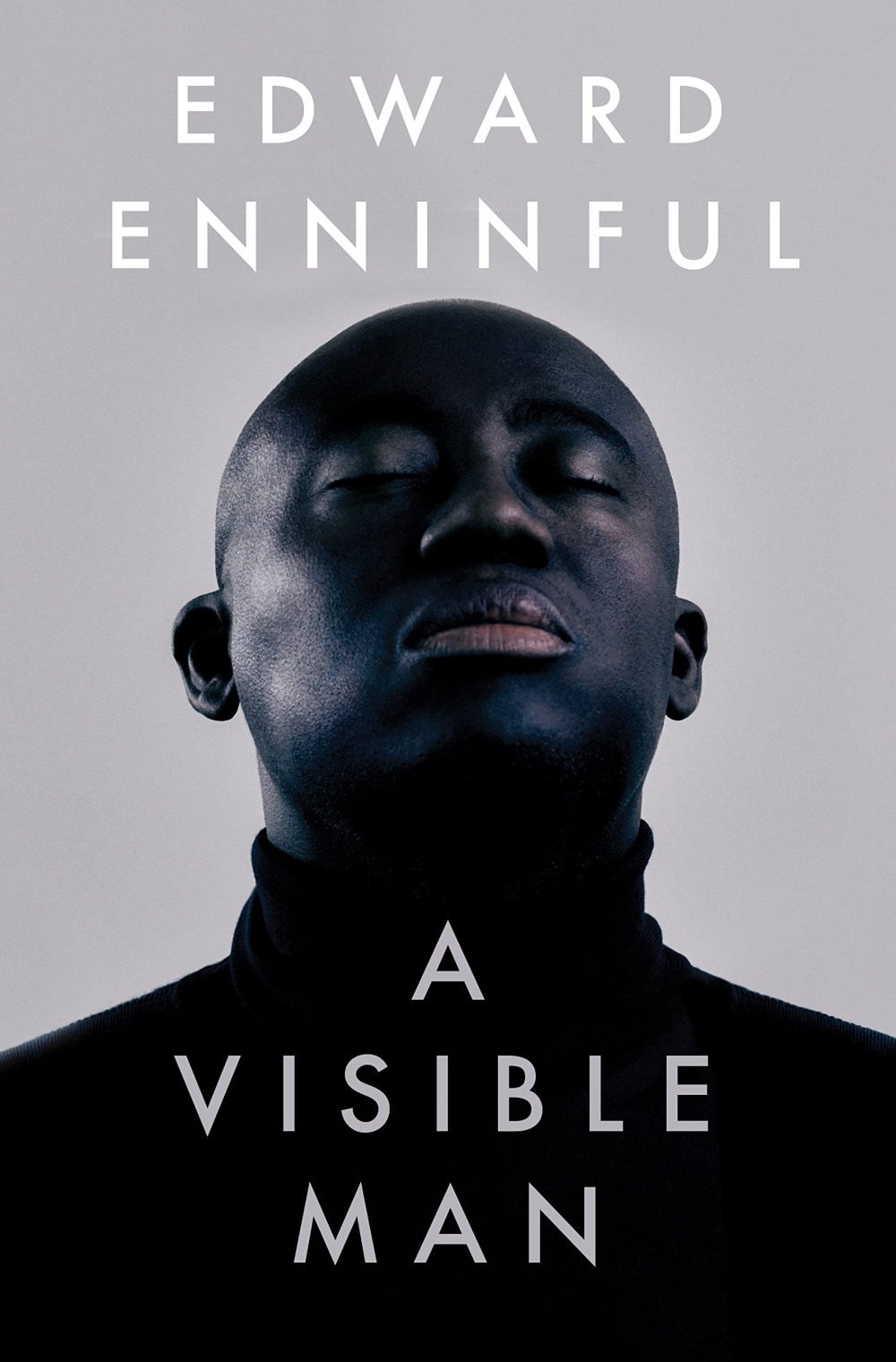 Edward Enninful attends the 65th Evening Standard Theatre Awards at the London Coliseum, London, England. 24th November 2019. (EDITORIAL USE ONLY – THE PHOTOGRAPHS ARE FOR EDITORIAL USE IN RELATION TO THE STATED EVENT ONLY) -,Image: 541036184, License: Rights-managed, Restrictions: , Model Release: no, Credit line: jw / Bang Showbiz / Avalon

bitchy | “Norway euthanized Freya, the popular walrus who was vacationing in Oslo” links