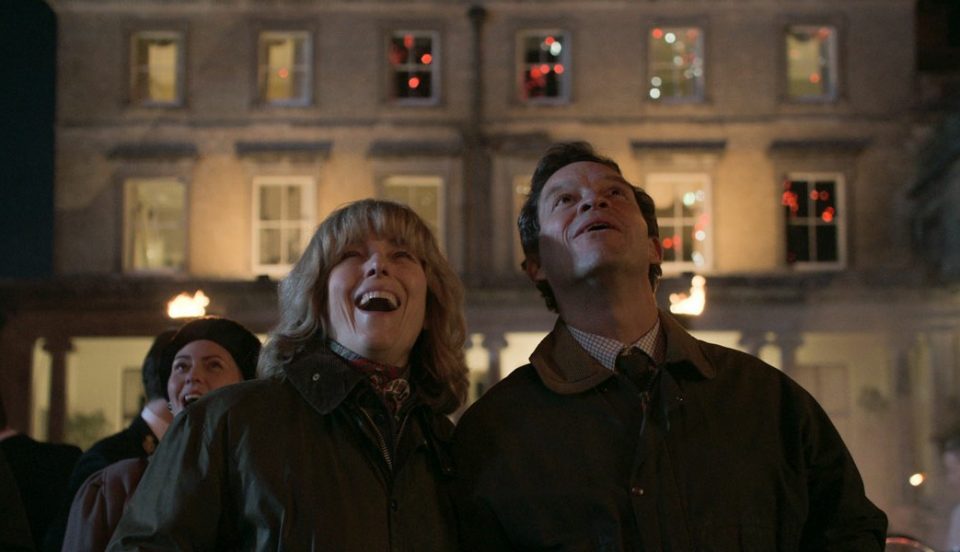 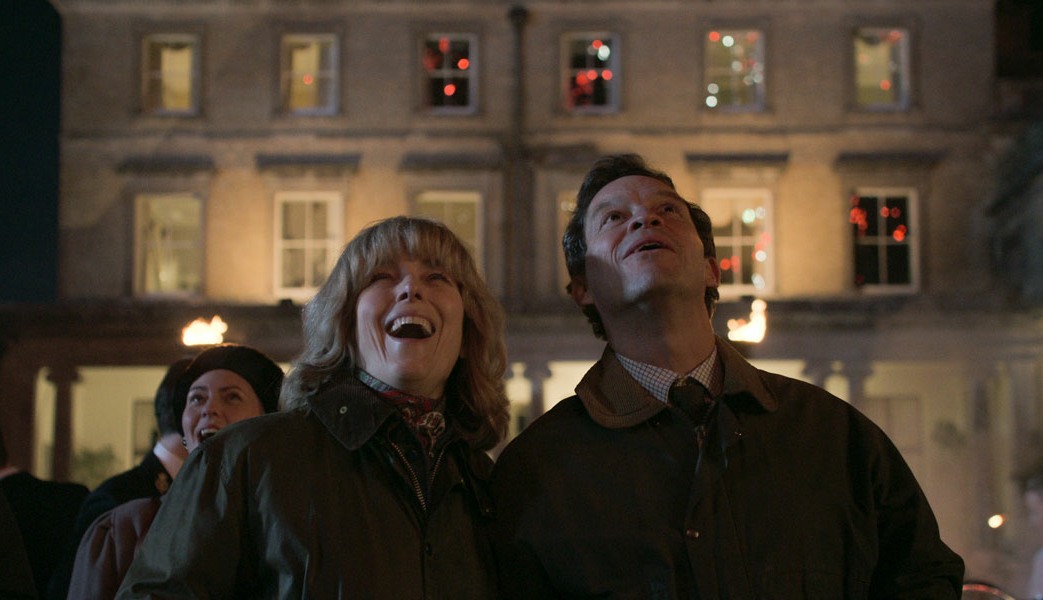 You know how King Charles is screaming at a pen right now about Netflix’s The Crown? You know that Charles has put the full weight of the palace behind a completely unhinged campaign to “boycott” a streaming show? Yeah, all of that free publicity has led to a huge uptick in Netflix subscriptions – Netflix has gained 2.4 million new subscribers ahead of the debut of The Crown’s Season 5. Netflix’s stock is climbing, everything’s coming up roses. Entertainment Weekly has put The Crown’s S5 on this week’s cover as well – you can read the full cover story here. All of the cast members talk about where they were when QEII passed away (most of them were working on The Crown’s Season 6 at the time) and Peter Morgan even addresses Charles’s dumb campaign against the show. Some highlights:

Peter Morgan on Elizabeth Debicki as Diana. “She is uniquely magnificent. It was a list of one. Had she said no, I might have had to reconceive the entire show.”

Dominic West on being offered the role of Charles: “I said, ‘You’ve got the wrong guy, I don’t look anything like him,’” West recalls. But there was another reason the actor demurred: “I was very conscious of Josh’s amazing performance, and his amazing success, and thought it was a bit of a hiding to nothing to try to follow that.” So what made West change his mind? “I thought about it for several weeks, and it was one of those things you can’t really get out of your head. [I] realized that you’ve got to give it a go because you’ll regret it if you don’t. He’s a fascinating man, Charles, and it’s a fascinating life, and a fascinating role. I mean, apart from anything else, it’s a huge show, and I loved the first four seasons. I realized that I could very happily live with this character for two years.”

Philip’s affair with Penny Knatchbull: Where previous seasons have detailed the Queen’s love of racehorses, season 5 explores Philip’s participation in the sport of carriage-racing and his friendship with fellow enthusiast Penny Knatchbull, played by Natascha McElhone. Jonathan Pryce declines to go into detail about how that might affect the bond between Philip with Elizabeth, but teases some behind-closed-doors turbulence between his character and Staunton’s Queen. “It was a wonderful relationship, a loving marriage, but not without a few hiccups, like every long relationship,” he says. “You’re going to have to wait and see.”

Elizabeth Debicki on Diana’s revenge dress: “It fascinated me how entranced people were with that dress,” shares Debicki. “When it became known that I had the part, I received these text messages saying congratulations, [but] there was also a huge amount of text messages about the Revenge Dress. ‘Do you get to wear the Revenge Dress?’ ‘Oh my God, you get to wear the Revenge Dress!’” The actress says wearing the outfit felt “very significant and quite powerful, but also it provoked something in me as an actor. I can’t really explain it. It’s pretty incredible that a dress would represent a moment in history, or that this human’s life would represent so much and become so iconic. So that was a big day on set for me!”

The Crown filmed the tampon phone call!!! Charles’ appearance in the documentary was part of a campaign by the Prince of Wales to rehabilitate his image after the embarrassment of 1993’s “Camillagate,” in which media outlets made public an intimate phone conversation between Charles and Camilla that had taken place years earlier and was recorded by an amateur radio enthusiast. At one point during the exchange, the heir to the British throne told his lover that he wanted to “live inside” her trousers. When Parker-Bowles asked if he was going to be reincarnated as “a pair of knickers,” Charles responded that it would be just his luck to instead return as a tampon. West explains that it was fascinating to revisit the controversy and re-enact the phone call with Olivia Williams — and that he found his own thinking reframed by doing so. “I remember thinking it was something so sordid and deeply, deeply embarrassing [at the time],” he says. “Looking back on it, and having to play it, what you’re conscious of is that the blame was not with these two people, two lovers, who were having a private conversation. What’s really [clear now] is how invasive and disgusting was the press’s attention to it, that they printed it out verbatim and you could call a number and listen to the actual tape. I think it made me extremely sympathetic towards the two of them and what they’d gone through.”

Peter Morgan on King Charles’s campaign against the show: “I think we must all accept that the 1990s was a difficult time for the royal family, and King Charles will almost certainly have some painful memories of that period. But that doesn’t mean that, with the benefit of hindsight, history will be unkind to him, or the monarchy. The show certainly isn’t. I have enormous sympathy for a man in his position — indeed, a family in their position. People are more understanding and compassionate than we expect sometimes.”

Yeah, what Peter Morgan says there at the end… it’s like he’s giving PR advice to King Charles. He’s saying to Charles: you should have tried a different tact with this, dude, you should have just said “it was a difficult time, The Crown isn’t a documentary, etc.” Seeing Charles get this freaked out about a TV show just emphasizes that everything Diana said about Charles was correct. And again, Morgan is not trying to take the Windsors down. Then again, he did make Olivia Williams and Dominic West film the tampon conversation!!!

Battle Royal. #TheCrown season 5 stars Elizabeth Debicki, Dominic West, and more take us behind the scenes of the show’s most controversial season yet. https://t.co/uxGsq0rFxp Story by @ClarkCollis pic.twitter.com/KwLcNxudxt 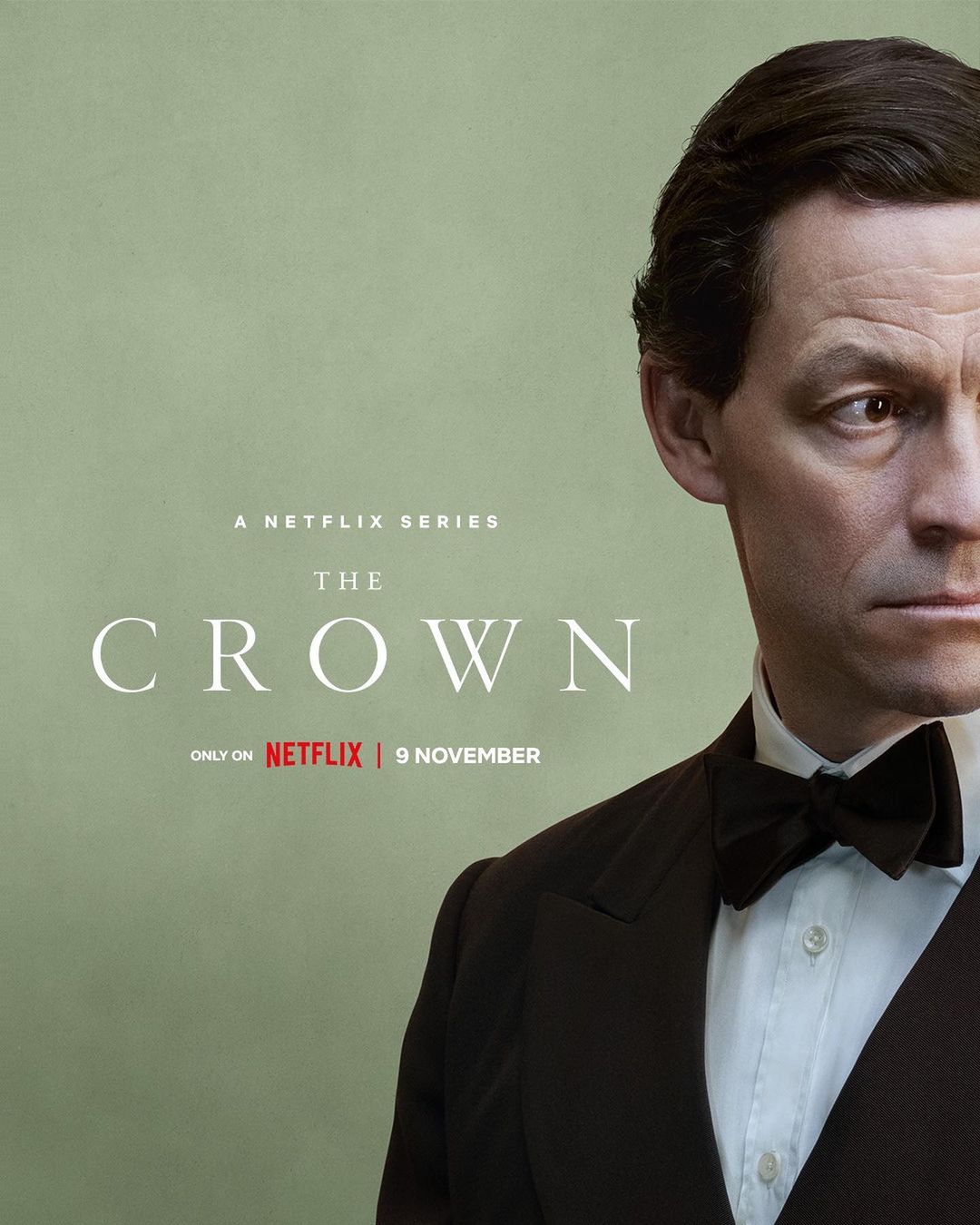 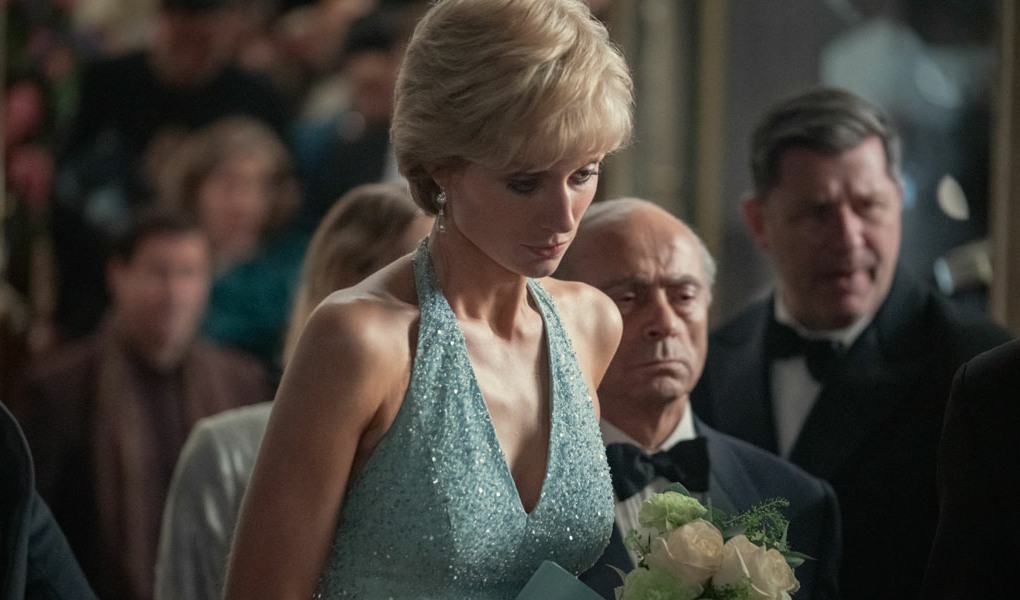 bitchy | Brad Pitt’s people: Angelina ‘has nothing else to talk about’ besides the 2016 assault