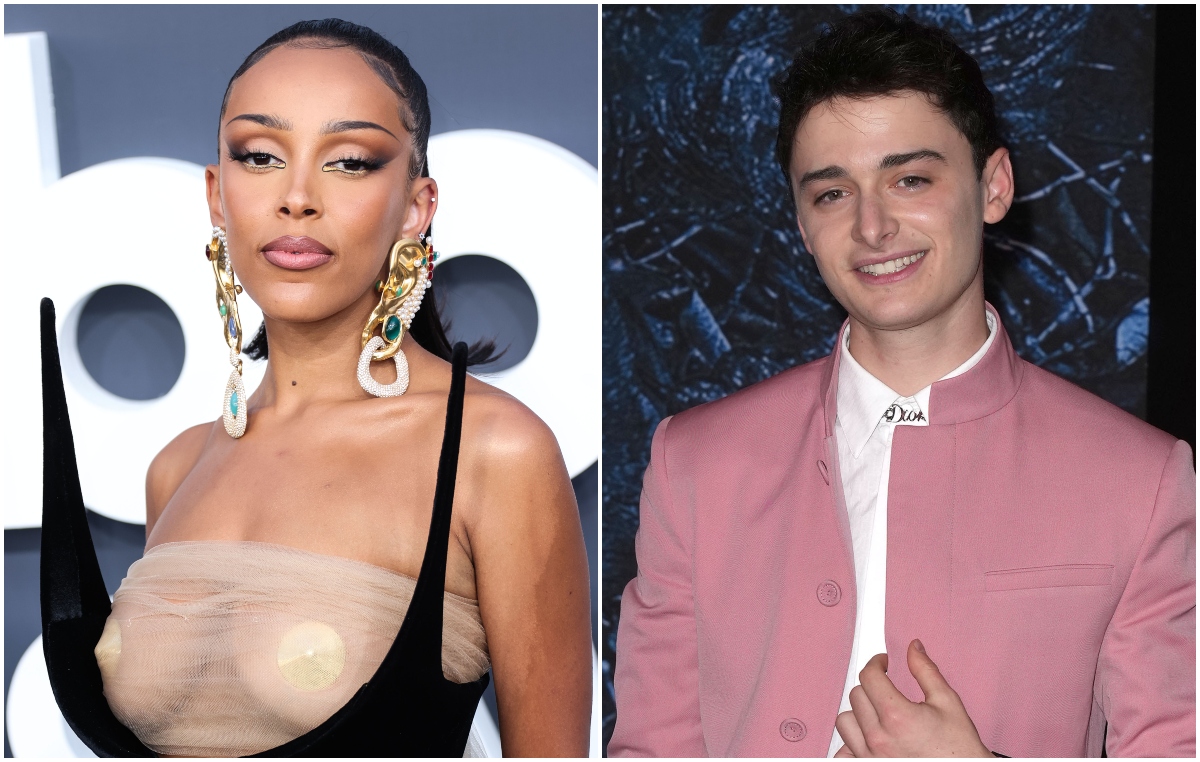 Doja Cat is a very peripheral celeb to me. I only really know about her in relation to other celebs and negative headlines I’ve read about her — like about racism, homophobia, and vape-related tonsil surgery. (And she has one of those permanently sneery faces that I don’t like. See also: Camila Cabello.) For someone who hasn’t been around that long, she’s had a lot of controversies in a short time. Her latest? Beefing with a teenager on social media when she’s literally 26.

Apparently, Doja has thought for a while that Joseph Quinn, a 29-year-old actor from Stranger Things, is hot. Recently, she DMed Joseph’s 17-year-old costar, Noah Schnapp, to ask if Joseph was single and to have him hit her up. Noah told her to message Joseph directly, then shared the convo with his TikTok followers, then deleted it. Doja took to TikTok Live to complain about Noah sharing the convo, likening it to “snake” and “weasel” behavior.

Rapper Doja Cat and “Stranger Things” star Noah Schnapp lit up TikTok this week after he exposed direct messages she sent him.

The “Kiss Me More” rapper, acknowledging Snapp’s youth, called out the actor for the “snake” and “weasel”-like move. Meanwhile, Doja Cat is also getting criticized for asking Schnapp, a minor, to connect her with his “fine” co-star Joseph Quinn.

The Grammy winner, 26, apparently reached out to Schnapp, 17, writing, “Noah can you tell Joseph to hmu [hit me up]?” and “Wait no. Does he have a girlfriend?” And Schnapp, who laughed it off and told her to message Quinn directly, shared the exchange with his 26 million followers on TikTok. (Then he deleted it, but not before other users screenshoted parts of it.)

That peeved the “Woman” rapper and she called him out during a TikTok Live, saying that sharing the missives was “borderline snake” behavior.

“The Noah Schnapp thing. To be fair, this is like a kid. When you’re that young, you make mistakes. You do dumb s—. You say dumb s—. You f— f— up relationships with people,” she said, adding that Schnapp posting “a private conversation” made him “so unbelievably socially unaware and whack.”

“You know what I mean? That’s like borderline snake s—. That’s like weasel s—,” she said, adding that it felt like “a weird power play” and that she already talked to him about it.

The musician and avid TikTok jokester also took to Twitter early Friday morning and seemingly addressed the drama, tweeting: “y’all are so cringe and lame and nobody wants to hang w u that’s why y’all be on here unironically writing replies to s— that makes you mad.”

Several commenters on TikTok flooded her most recent video — which shows her “straight chilling… with no regrets” — to weigh in on the situation.

On TikTok user King Asante’s recap of the “messy” debacle, several commenters said Doja got excessively upset, shamed her and focused on Schnapp’s age. Others were keen to point out that it was a joke.

This is so dumb and lame from start to finish and I think most people agree on that. Maybe it was a little rude of Noah to share the convo, but like Doja herself admits: he’s a kid and kids do dumb stuff and make mistakes and social gaffes. But she’s 26, so what’s her excuse for her gaffes? I don’t think Doja’s some kind of perv for messaging Noah to begin with, but I do think it’s so lame and thirsty! Like, ask your publicist to call their publicist to set you up like a normal celeb instead of asking a random costar that you don’t even know to do so. It makes sense that she was upset that he blew up her spot like that, but she went about it the complete wrong way. If Doja just left it at “he’s a kid and kids do dumb stuff, but that was wack because it was supposed to be private” it would have been fine. But going after an actual teenager the way she did is a really bad look. Joseph Quinn (I had to look him up) is pretty basic/forgettable so I can’t really believe he’s at the center of this kerfuffle, but good luck getting with him now, Doja. 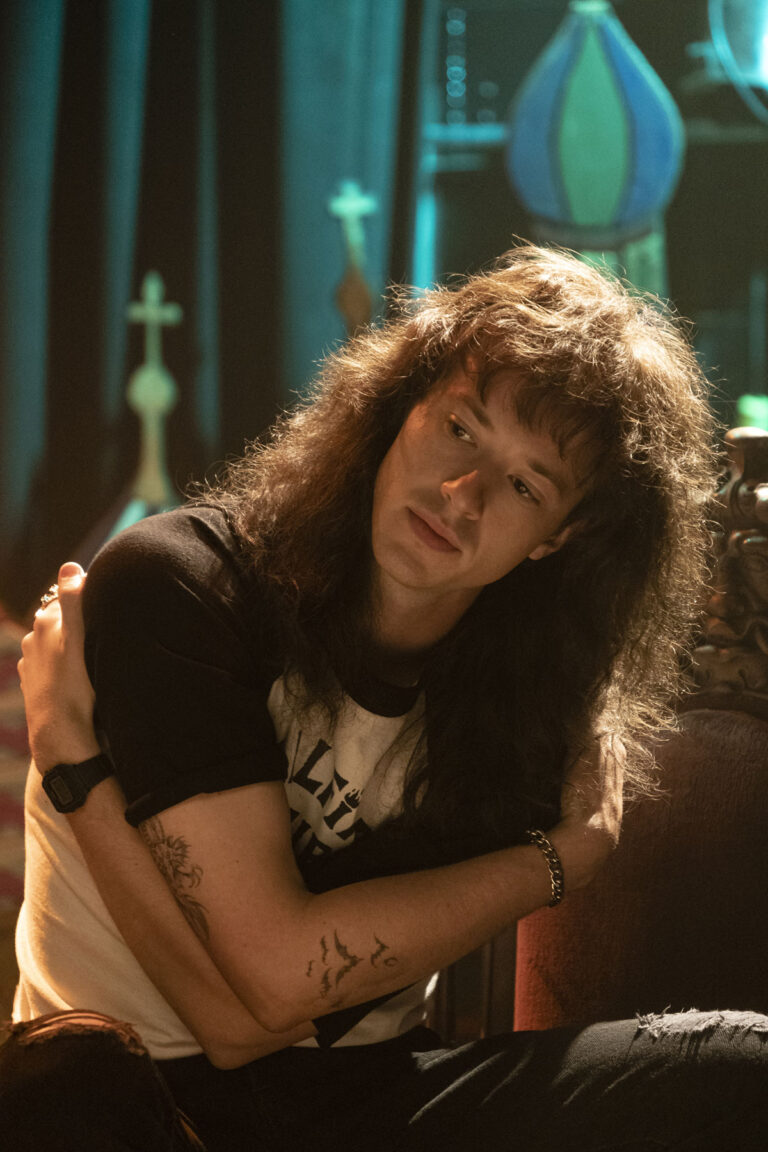 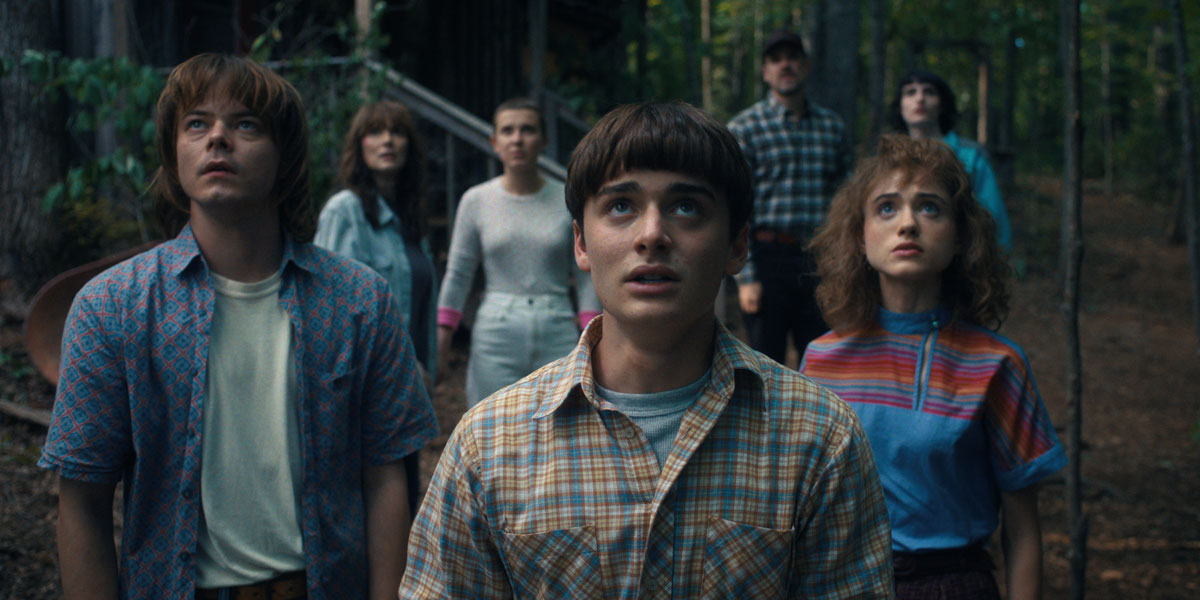 bitchy | Is the publication of Prince Harry’s memoir being delayed until 2023?