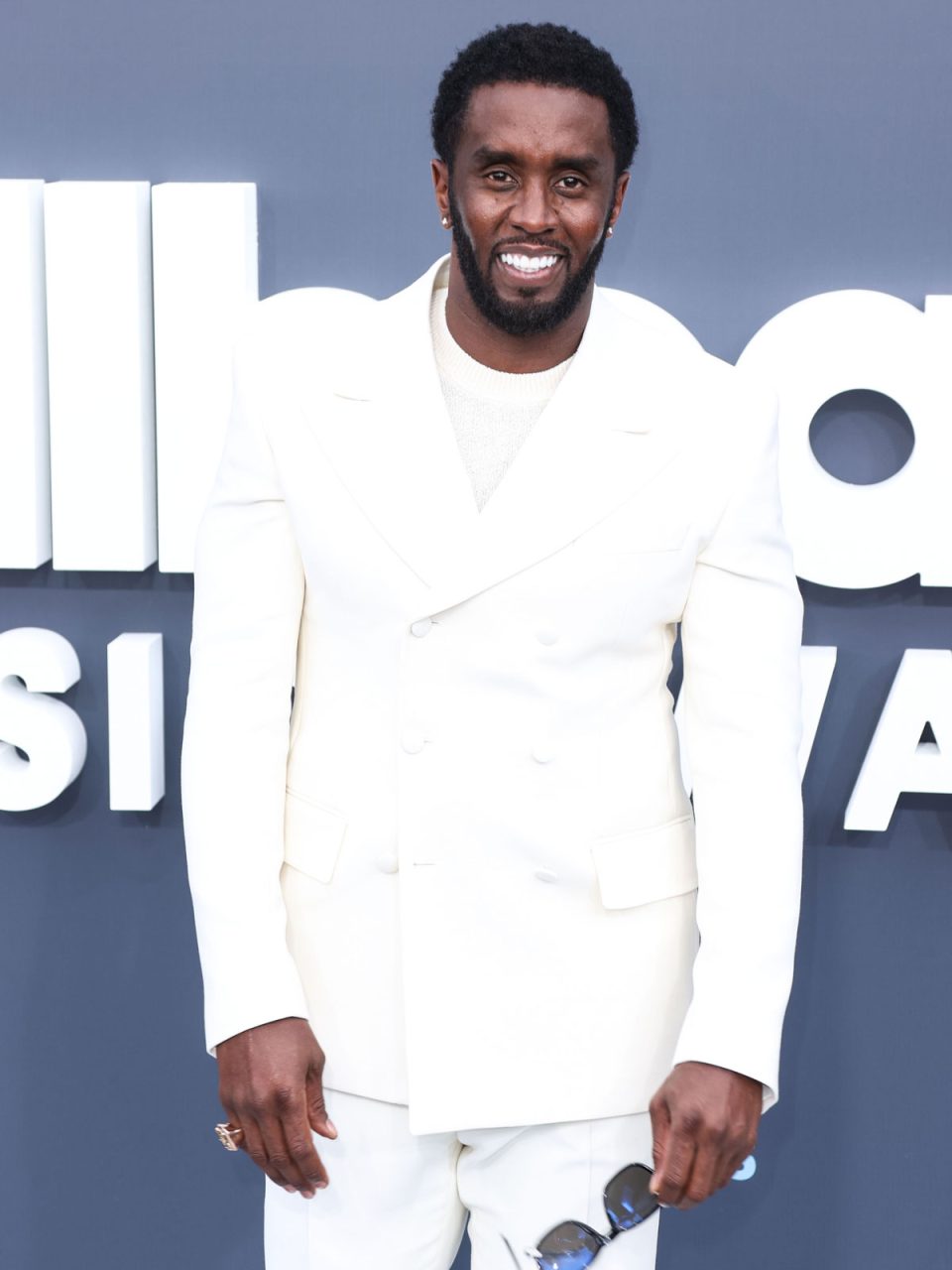 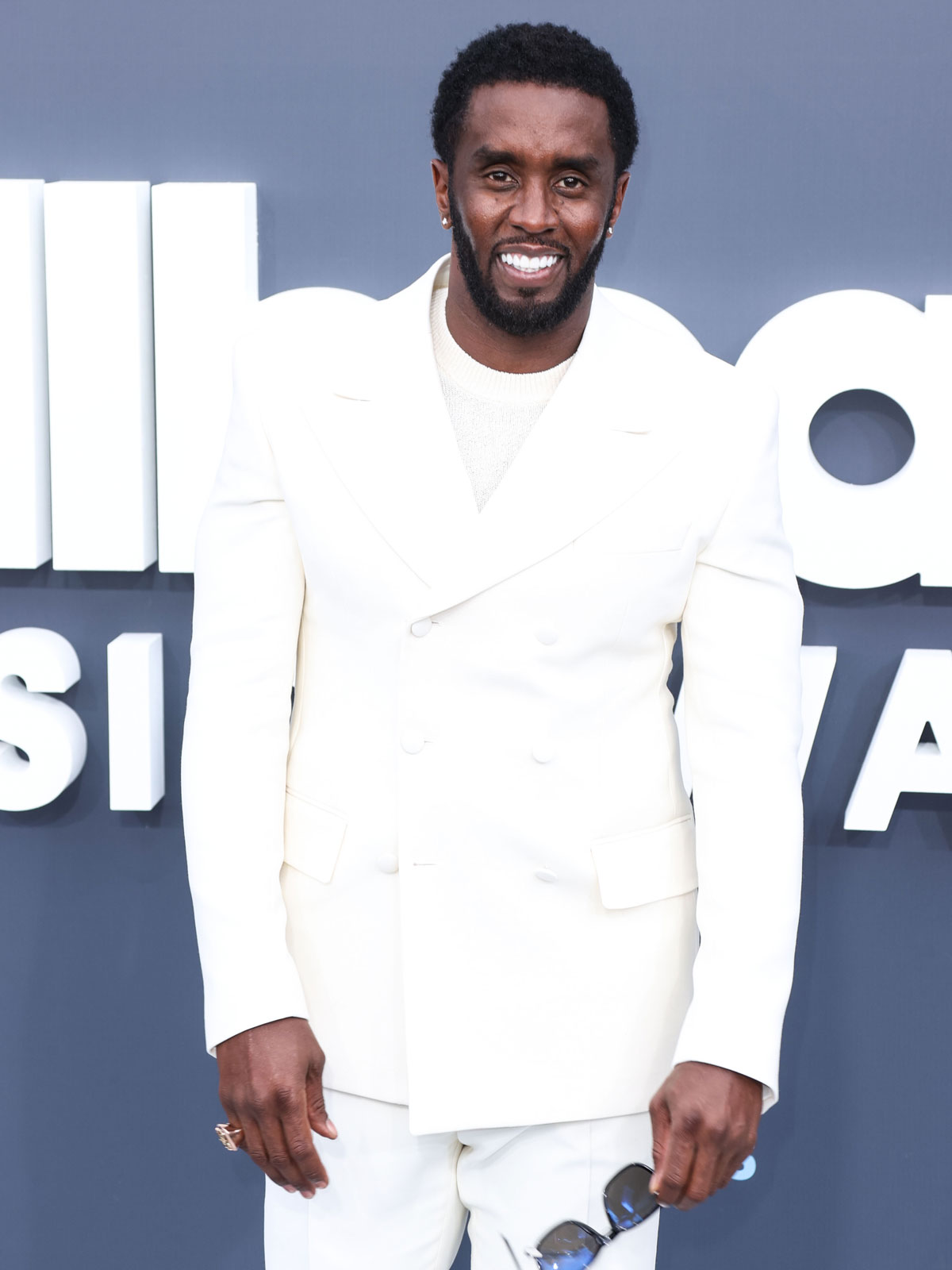 Diddy has just announced a surprise baby! He has a new baby daughter, Love Sean Combs, his seventh child. Aside from sharing her name, he’s shared no further details, including the identity of the mother. However, a source close to Diddy shared that the baby was born sometime in October.

On Dec. 10, Sean Love “Diddy” Combs made a major announcement on social media: His family has grown.

“I’m so blessed to welcome my baby girl Love Sean Combs to the world,” he tweeted. “Mama Combs, Quincy, Justin, Christian, Chance, D’Lila, Jessie and myself all love you so much! God is the Greatest!”

Diddy, who legally changed his name to Sean Love Combs in 2021, did not clarify his comments further. E! News has reached out to the 53-year-old’s rep for more details.

TMZ quoted a source close to Diddy as saying that the baby was born in October. The identity of her mother was not made public.

Diddy was last linked romantically to City Girls rapper Yung Miami. In June, on the premiere episode of her REVOLT podcast Caresha Please, Diddy appeared as her first celebrity guest. On the episode, he said, “I’m single. But I’m dating. I’m just taking my time with life.”

Well Yung Miami isn’t the mother. I’m going to guess that the mother of the baby is not famous, not even a “model” or “DJ” like some of Nick Cannon’s partners. If she was famous, she would probably want her identity out there to raise her profile a bit being linked to Diddy. Maybe I’m just cynical and wrong though! I do think the name is bad though. Diddy just legally changed his name to Sean Love Combs. The baby is Love Sean Combs. Confusing. It’s like she’s really just an extension of him, huh? Very narcissistic. He’s already had six children to name after himself and his many names and didn’t have to put it all on this one baby he’s having at 53. Doesn’t the mom get a say in the name at all? Anyway, congratulations to the new parents! Baby Love will definitely be doted upon. 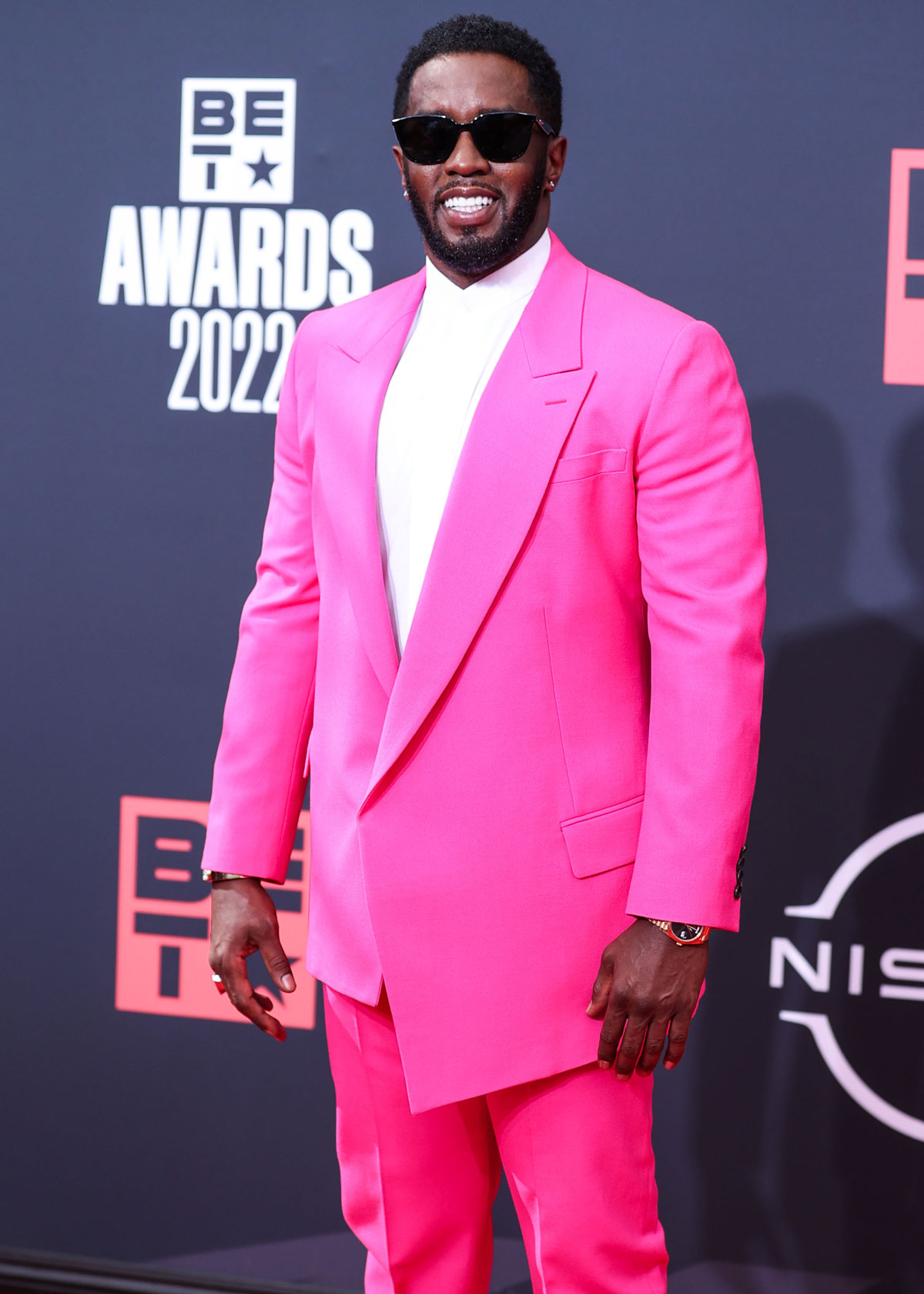 bitchy | Kate Bush: ‘I just never imagined that it would be anything like this’

bitchy | What is ‘pregnancy nose’ and is it a real condition?