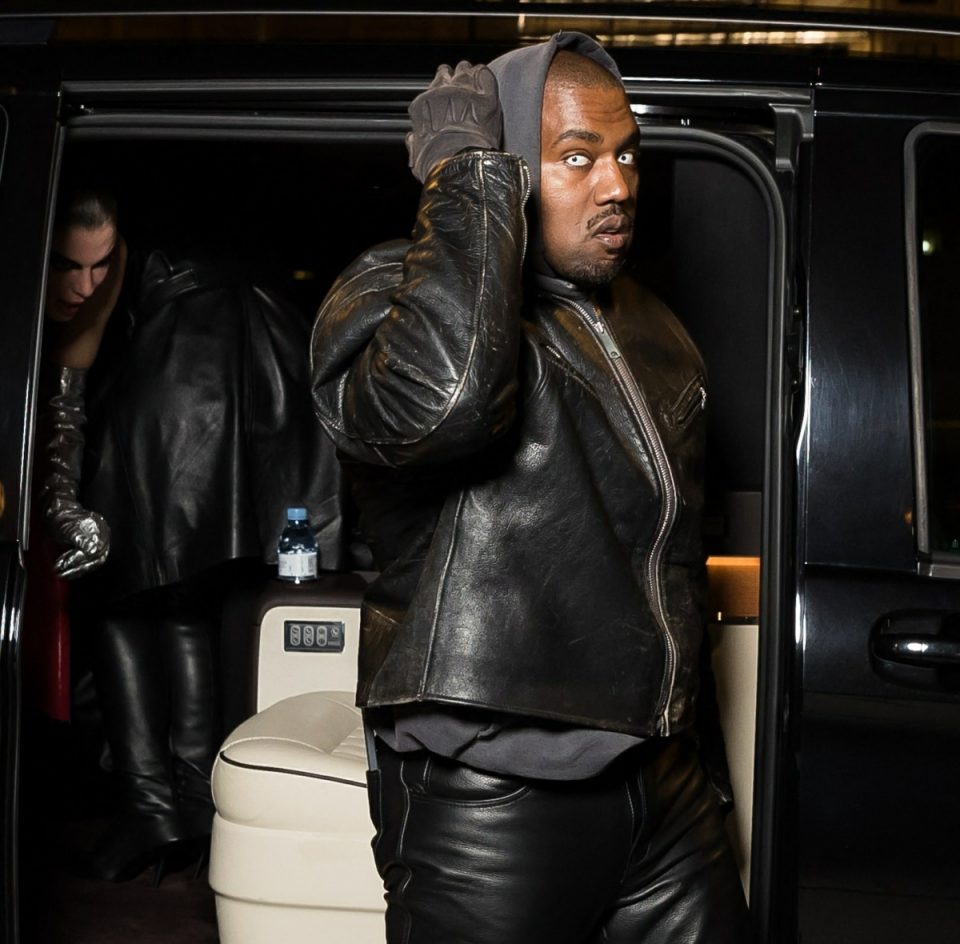 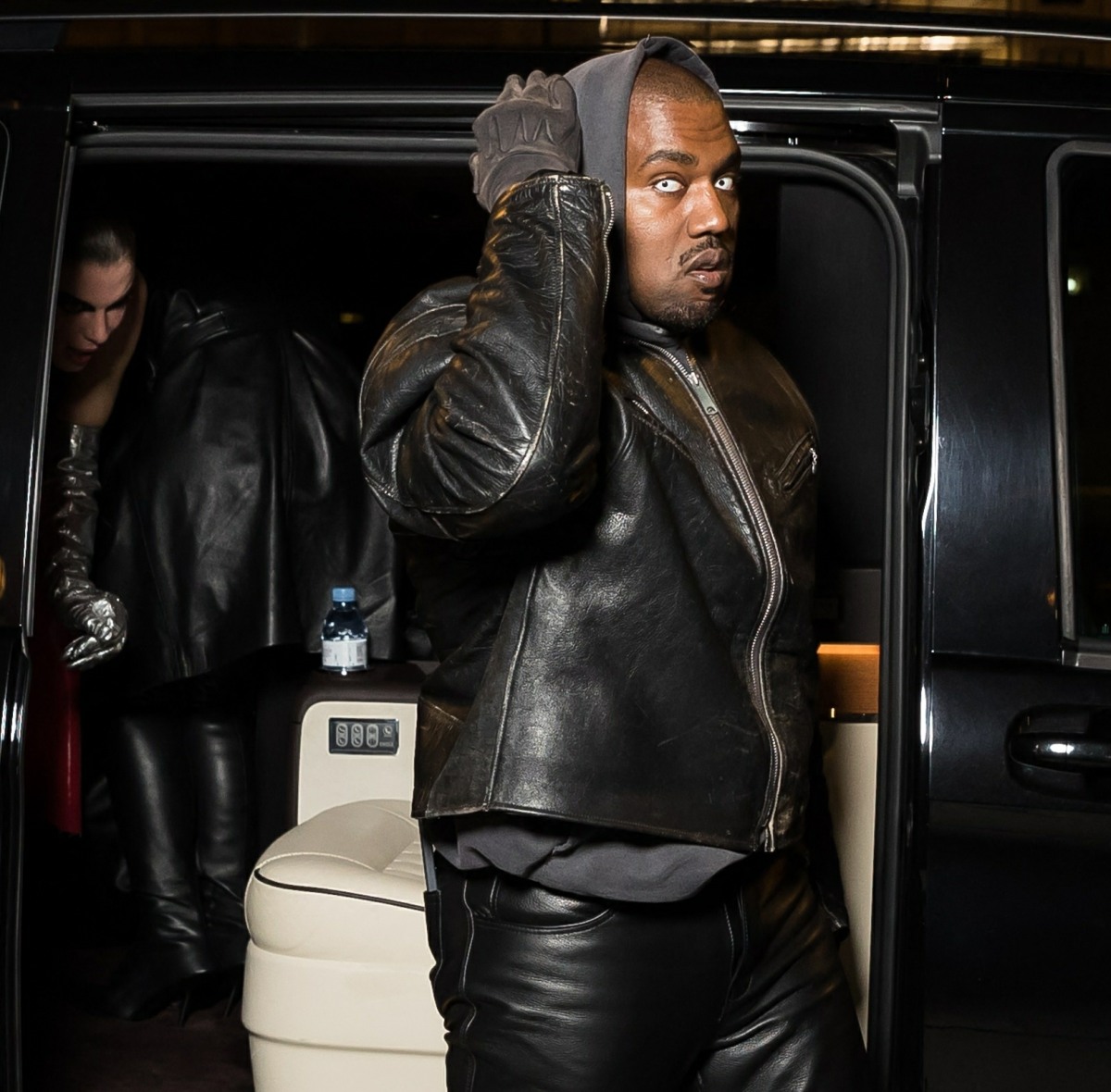 One of the lingering questions of the past two months has been “did Kanye West turn into an antisemite overnight?” The evidence points to “no, of course not.” While we had a plethora of evidence for Kanye’s anti-Blackness, his misogyny, his ignorance, his hatefulness and his bullying, we only began to see his antisemitism recently. That was by design – I believe many people in Kanye’s orbit were actively covering up his antisemitism for years. Speaking of, CNN has a particularly bonkers exclusive about how Kanye has been “fascinated” by Adolf Hitler for years, so much so that he wanted to name one of his albums after Hitler.

Several people who were once close to the artist formerly known as Kanye West told CNN that he has long been fascinated by Adolf Hitler — and once wanted to name an album after the Nazi leader. A business executive who worked for West, who now goes by Ye, told CNN that the artist created a hostile work environment, in part through his “obsession” with Hitler.

“He would praise Hitler by saying how incredible it was that he was able to accumulate so much power and would talk about all the great things he and the Nazi Party achieved for the German people,” the individual told CNN.

The executive left his position and reached a settlement with West and some of his companies over workplace complaints, including harassment, which CNN has reviewed. The former executive asked not to be named due to a confidentiality agreement and fear of retribution by West. According to the agreement, West denied the executive’s allegations. The executive told CNN that West spoke openly about reading “Mein Kampf,” Hitler’s 1925 autobiographical manifesto and expressed his “admiration” for the Nazis and Hitler for their use of propaganda.

This individual stated that people in West’s inner circle were “fully aware” of his interest in Hitler. Four sources told CNN that West had originally suggested the title “Hitler” for his 2018 album that eventually released as “Ye.” They did not want to be named, citing concern for professional retribution.

Universal Music Group, owner of Def Jam, which used to distribute West’s music, said in a statement to CNN Tuesday that the company’s relationship with his GOOD Music label ended last year.

“There is no place for antisemitism in our society. We are deeply committed to combating antisemitism and every other form of prejudice,” Universal Music group added. The sources CNN spoke with did not have information about why the album was ultimately called “Ye.”

This is the part I don’t believe: “West spoke openly about reading ‘Mein Kampf’…” You know damn well that Kanye isn’t reading that sh-t. Why would he, when he gets everything he needs from merely TELLING people that he admires Hitler. The thing is, while I absolutely believe Kanye is an antisemite (in addition to everything else), I’m not clear on whether or not he subscribes to a particular all-encompassing antisemitic philosophy. I’m not making excuses for Kanye – whether or not he subscribes to Nazism as a philosophy makes no difference long-term, and the effect is the same whether he’s a true believer or a poseur. But that’s my point, and it’s probably why so many people “covered up” Kanye’s antisemitism – they didn’t think he was subscribing to a particular philosophy, they thought he was just saying repugnant sh-t to get a reaction out of people. Kanye is exactly the kind of fool who says “I love Hitler” because he thinks it makes him look avant-garde. 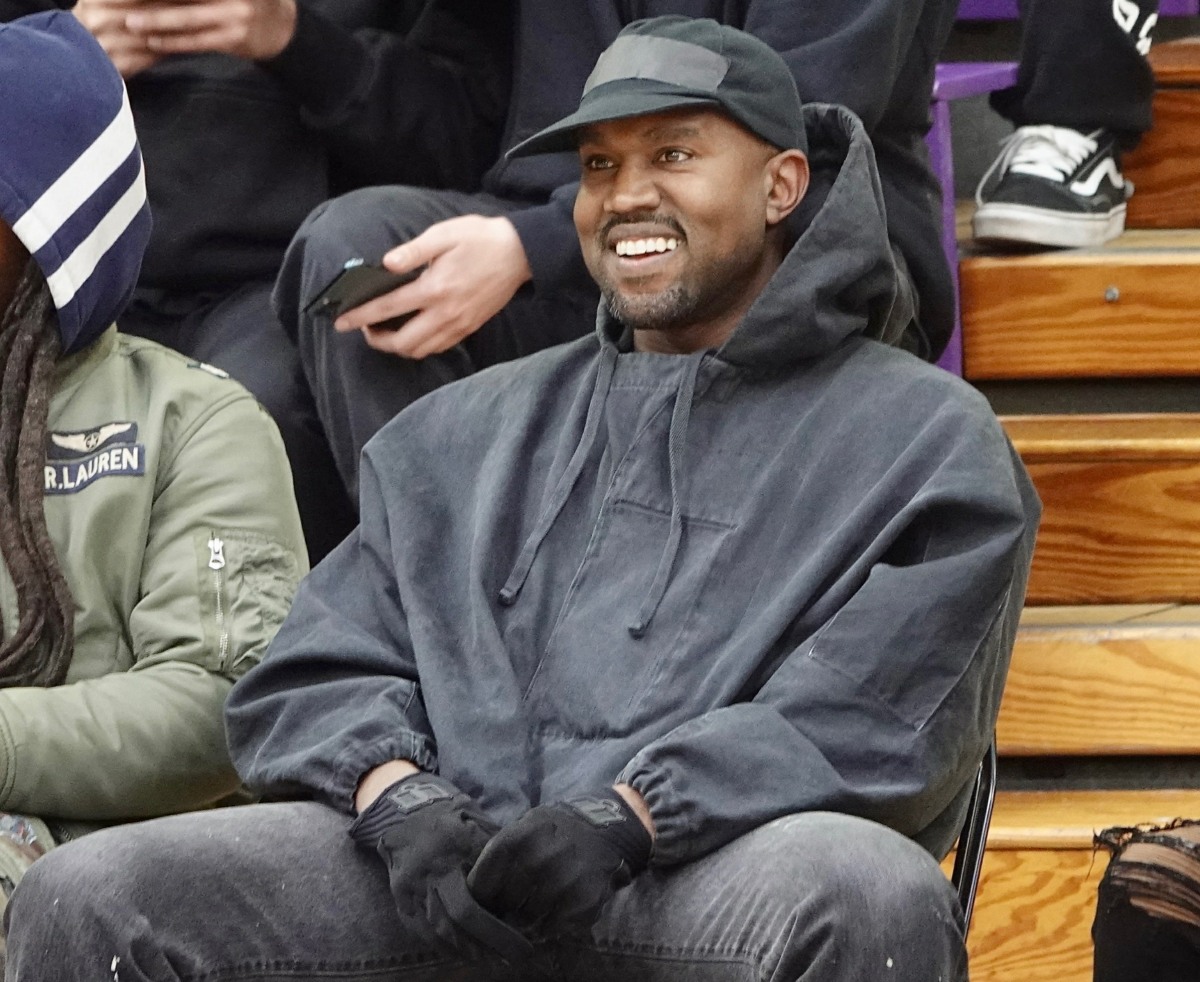 bitchy | Prince William & Kate take an active interest in the prep work & optics of their events?