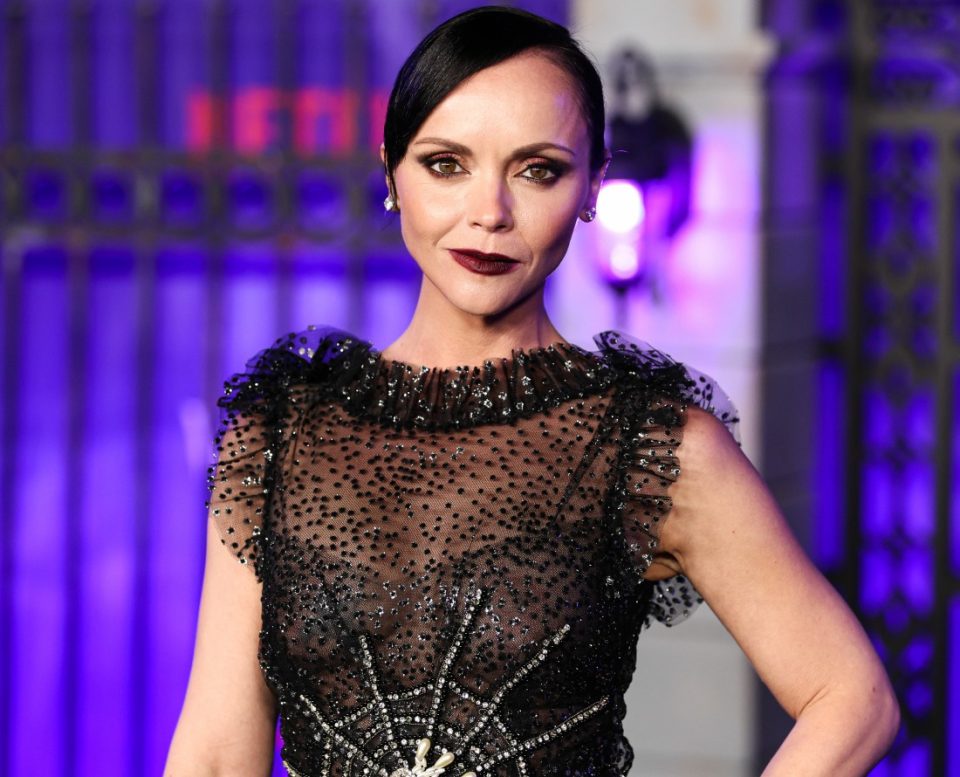 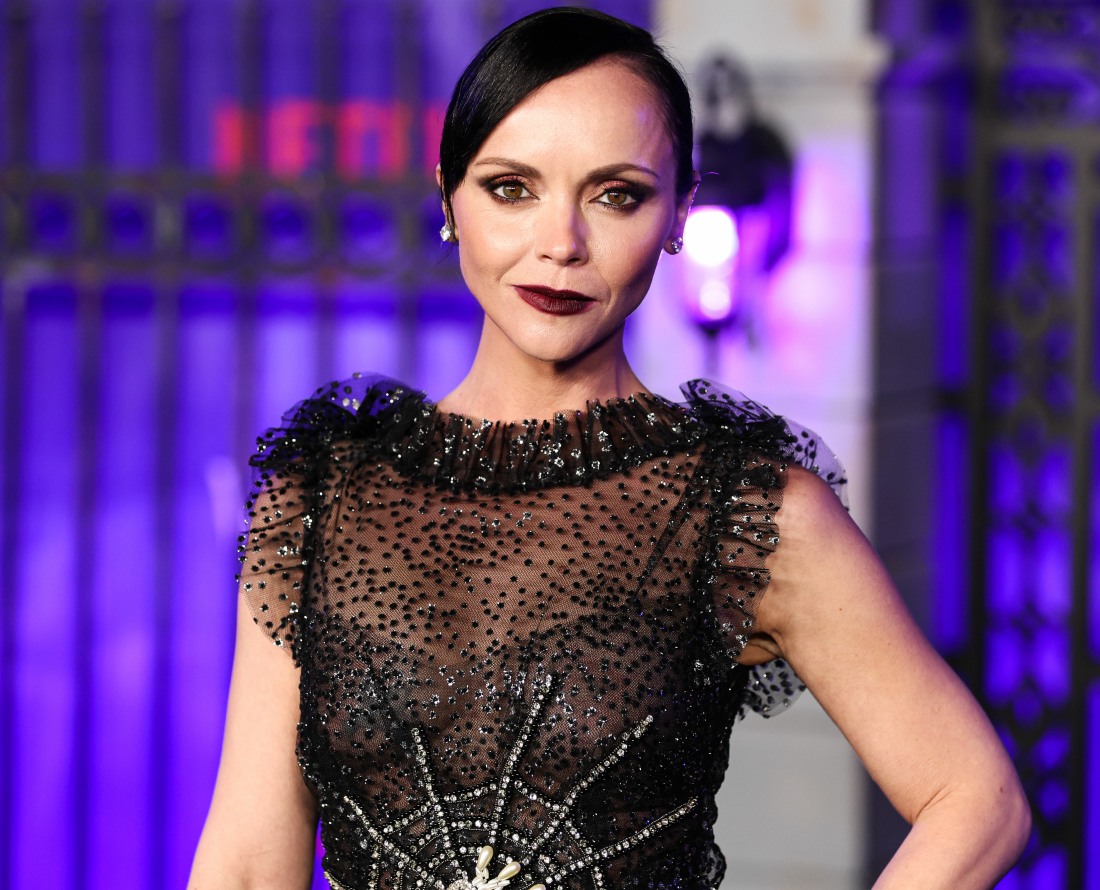 Christina Ricci is enjoying something of a professional and personal renaissance these days. She’s booked and busy, with roles on Yellowjackets, Netflix’s Wednesday Adams show, and a series about Zelda Fitzgerald. She survived her marriage to and divorce from her abusive first husband. She remarried and she had another child. Ricci talked about all of this and more with the Times of London and she comes across really well in this piece. Mature, interesting, still a little bit of a nihilistic goth kid. Some highlights:

She loves the Wednesday Adams character: “The thing that’s most important about Wednesday, and why I think it is important for every generation to have a version of her, is that this is a girl who does not feel the pressures of our pop culture, of our society. She is a person who respects herself, who values herself for exactly who she is. She never conforms, never folds, but is always dignified and fair.”

The conversations about her body in the ‘90s: “I didn’t enjoy that. I never wore clothes to garner sexual attention, because I have always felt that kind of attention in a very threatening way.”

She really was nihilistic in her teens & 20s: “I just felt no passion, no care. I made a lot of important decisions completely dispassionately, which ended up being a problem later — so, note to anyone, don’t make important life decisions when you are going through periods of nihilism. But really it was a reaction. It was exhausting to be so upset and in pain all the time.”

Welcoming her son Freddie in her 30s: “My son’s birth really broke my nihilism and it was a pretty surprising change. I thought I would really love him and feel a lot of emotions towards him. I didn’t realise that it is all or nothing.”

Being in an abusive marriage: “I think with those things . . . Well, I can’t speak for everyone, but it took me a long time to admit to myself what was going on, what it should be called. Denial is very strong. Of course you don’t want to accept that the worst possible thing is happening and that you put yourself in that situation. So it took me a really long time to realise that.”

She loves fashion & jewelry but she’s sold a lot of stuff: “I burnt a lot of money on bags and shoes and jewellery when I was younger. You know, coming from no money and suddenly having money . . . So that was a mistake. I’ve learnt to be a little bit more intelligent about my investments. I don’t buy a ton of fashion. There are certain things that I have collected, certain bags. I had quite a Chanel-handbag collection for a while, but I sold a lot of things…. certain traumas in life go along with financial traumas, extended court situations, custody situations, fighting restraining orders. Having said that, I’m absolutely doing fine, there’s no issue. But I learnt to use these investment pieces in different ways. I also had a Chanel Fine Jewellery collection that I put to good use.”

She doesn’t want her abusive first marriage to define her: “I think it is important to say that I don’t feel like a victim in any way. I don’t feel sorry for myself. I don’t even feel like saying, ‘Well, it’s been a really hard road for me.’ Everybody has their personal issues and this has been mine, and it has been about finding my own self-worth and position and strength and power. I tell my story only because I know that, having been in situations like the one I was in, I searched for success stories, stories of people who could get out, could get over it and just be OK. And so the fact that now I am in this place where I am so much better than OK, that is my impetus for being honest about it. Today I am not ready to talk about it in more depth, but I do think it is important that we have examples for other women — that, as scary as it is, changing your life and saving yourself is the only choice.”

She drops some breadcrumbs within the interview which led me to believe that no one ever role-modeled healthy relationships in her childhood. As in, her parents’ marriage was abusive and they emotionally abused her as well. It seems like she’s taken some time to unlearn toxic patterns and understand what has happened to her throughout her life. The fact that she sold her handbags and Chanel jewelry to escape her abusive marriage too… I feel so bad for her, but it’s amazing that she had that safety net in the possessions she collected over the years. She stresses that she’s doing fine now financially. Maybe she’ll start collecting purses and jewelry again. 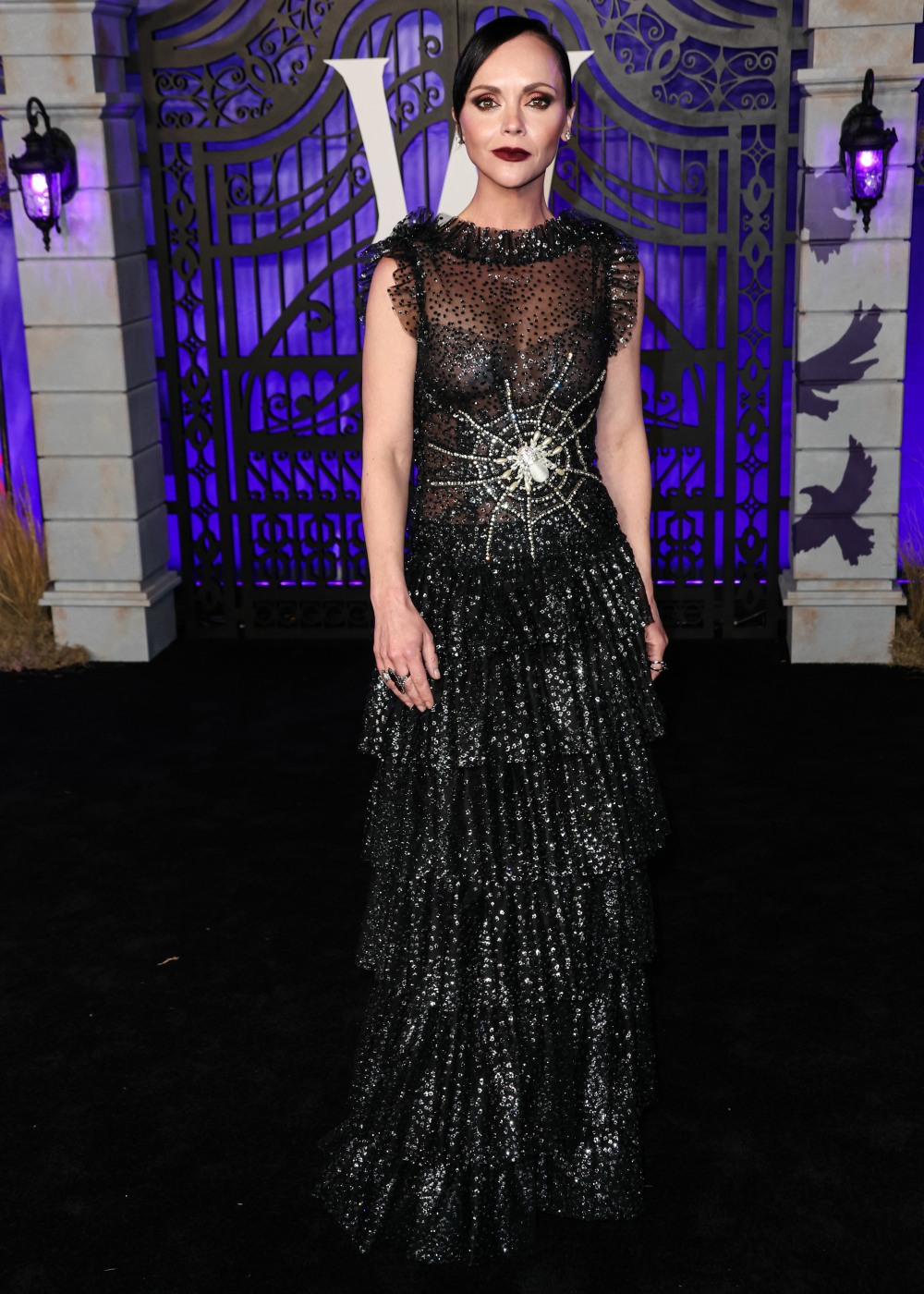 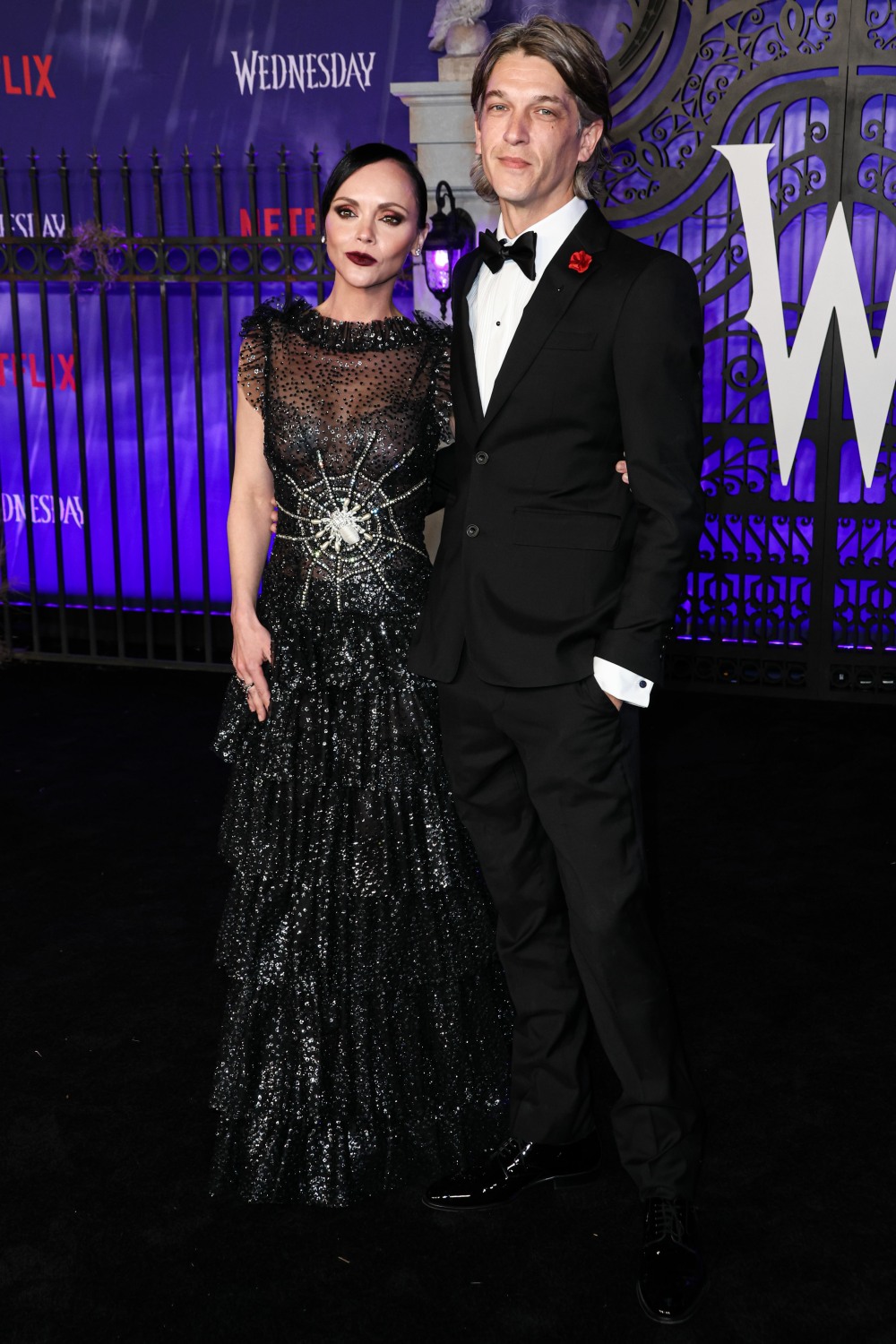 bitchy | Jessica Alba: ‘If you look at the Marvel movies… it’s still quite Caucasian’