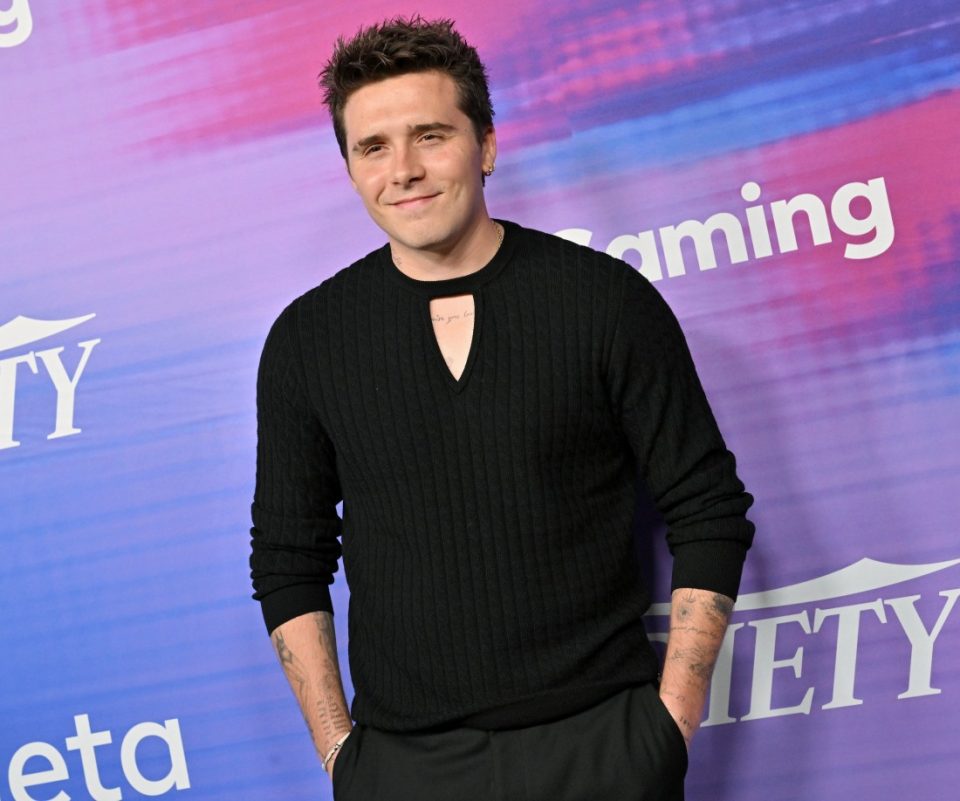 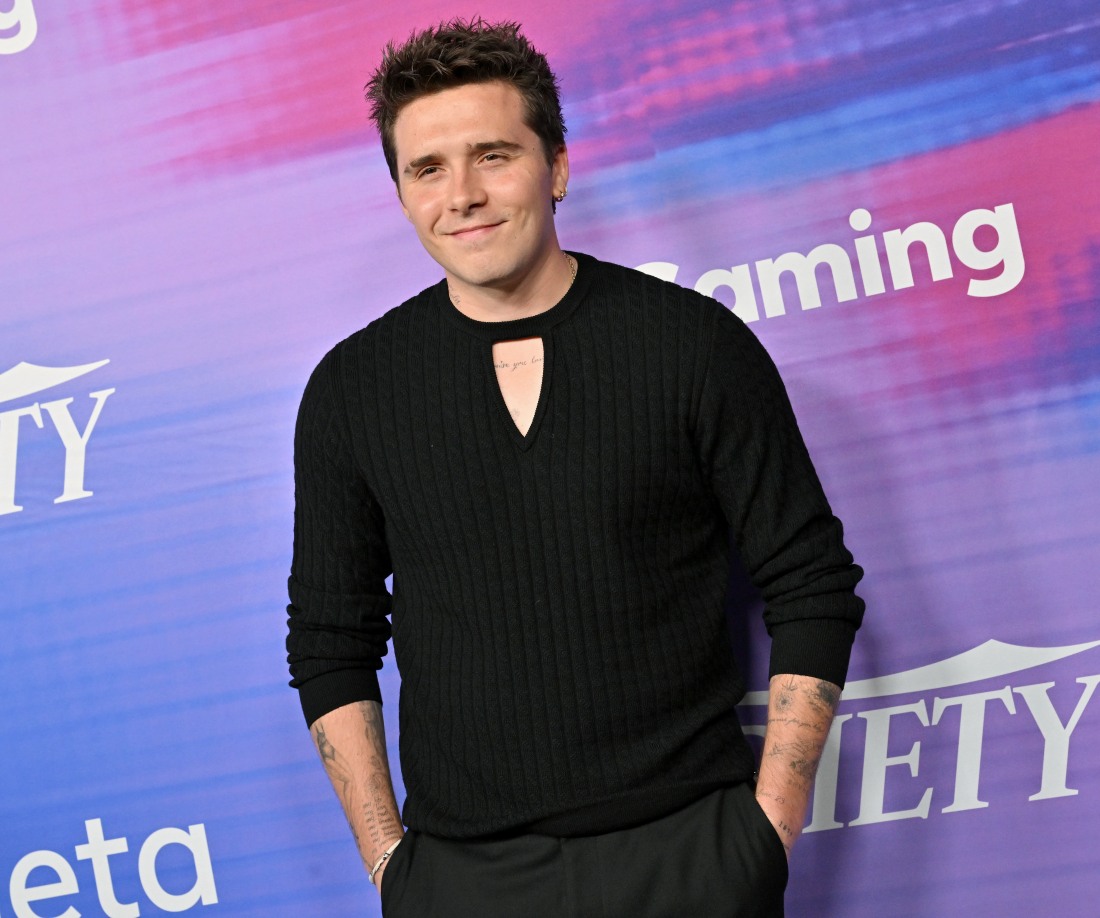 Brooklyn Beckham recently gave an interview to Bustle and it’s a whole mess, but I’ve actually come around on Brooklyn and his wife Nicola Peltz Beckham. They’re both products of nepotism and they’ve never had to struggle at anything, but they’re also sort of dumb and harmless? I actually feel sorry for them a little bit because they’re trying to figure out their lives and the British papers are being especially mean to them. So, Brooklyn spoke to Bustle about his Cookin’ With Brooklyn show and how he’s going to do a different show now, where he actually goes into restaurant kitchens and works for a day (lol) and of course he talks a lot about his marriage too. Some highlights:

He’s never called himself a chef: “I’m not a professional chef—at all. I’ve never said that. I never would say that. Obviously, my dad knew what he was doing at a very young age. I’ve only been doing cooking for not even three years.” Brooklyn is, he suggests, a work in progress. The problem is he’s figuring it all out in real time—with the whole world watching. “It’s OK to be 25, 26 or even 30 and not know what you’re doing yet. You know what I mean?”

He & Nicola are not feuding with his parents: “People love to write stuff, always love to write rubbish. And they write it because it goes everywhere and everyone talks about it.” Uh, OK. So Victoria and Nicola are fine? “Yes.”

Why he quit football at 15: “I have a lot of anxiety. And to try and live up to what my dad did, it was just like, it got to the point where I was just, like, I really just want to make my own name for myself and work my arse off. I’m a Pisces. Sensitive.”

He agrees that he’s a Wife Guy: “Definitely, definitely. I mean this is definitely a woman’s world. And guys are just living in it. The girls are in charge.”

Falling in love during the pandemic: “I think it’s so obvious to know when you’ve met the right person,. I think—especially through quarantine—we didn’t get on each other’s nerves.”

He loves looking after Nicola & their dogs: “My parents had me at 23. I’m 23 now. I’ve always wanted to get married young, I’ve always wanted to have kids young—to grow up with my kids when I’m still young.” Is some baby announcement imminent? “My wife is an actress. I think she needs a little bit more time. She wants to work a little bit more [first]. I always said, Whenever you’re ready, I’m ready.”

House-hunting: “Security is a big thing. Everyone wants to feel safe. But I think next year we want to start looking for our own place, like a little house or something. Our personal space—it means the world to us.” According to the New York Post, the couple recently unloaded an $11 million home in Beverly Hills after owning it for less than a year. Maybe it was missing something? “My dream when we get a house,” he says, “is to have a very old-fashioned wine cellar.”

His new gig: Next year, Brooklyn tells me, he’s shooting a new docuseries in which he’ll cook on the line in some established restaurants. Would Brooklyn ever open his own restaurant? Maybe a pub, he says, here in Los Angeles, in a few years. He’s thought about it quite a bit. “Have you been to a proper English pub? You know how there’s low ceilings? Everything’s dark, everything smells of old beer, sticky? But it’s more going to be focused on obviously the aesthetic, the food, and the beer. I want to get the beer imported from Ireland.” Does he have a name for the pub? “Not yet, not yet.It’s going to be something to do with my wife.”

Yeah, he’s not going to set the world on fire with a blazing intellect, but also… he’s not mean. He’s not cruel. He’s not arrogant either. He’s just experimenting with different things and trying to figure out his path. As I’ve said before, he would probably be perfectly happy to be Nicola’s house-husband and look after a baby.

This video, omg. He puts a whole salad in a cocktail and then adds too many ice cubes. A total idiot. 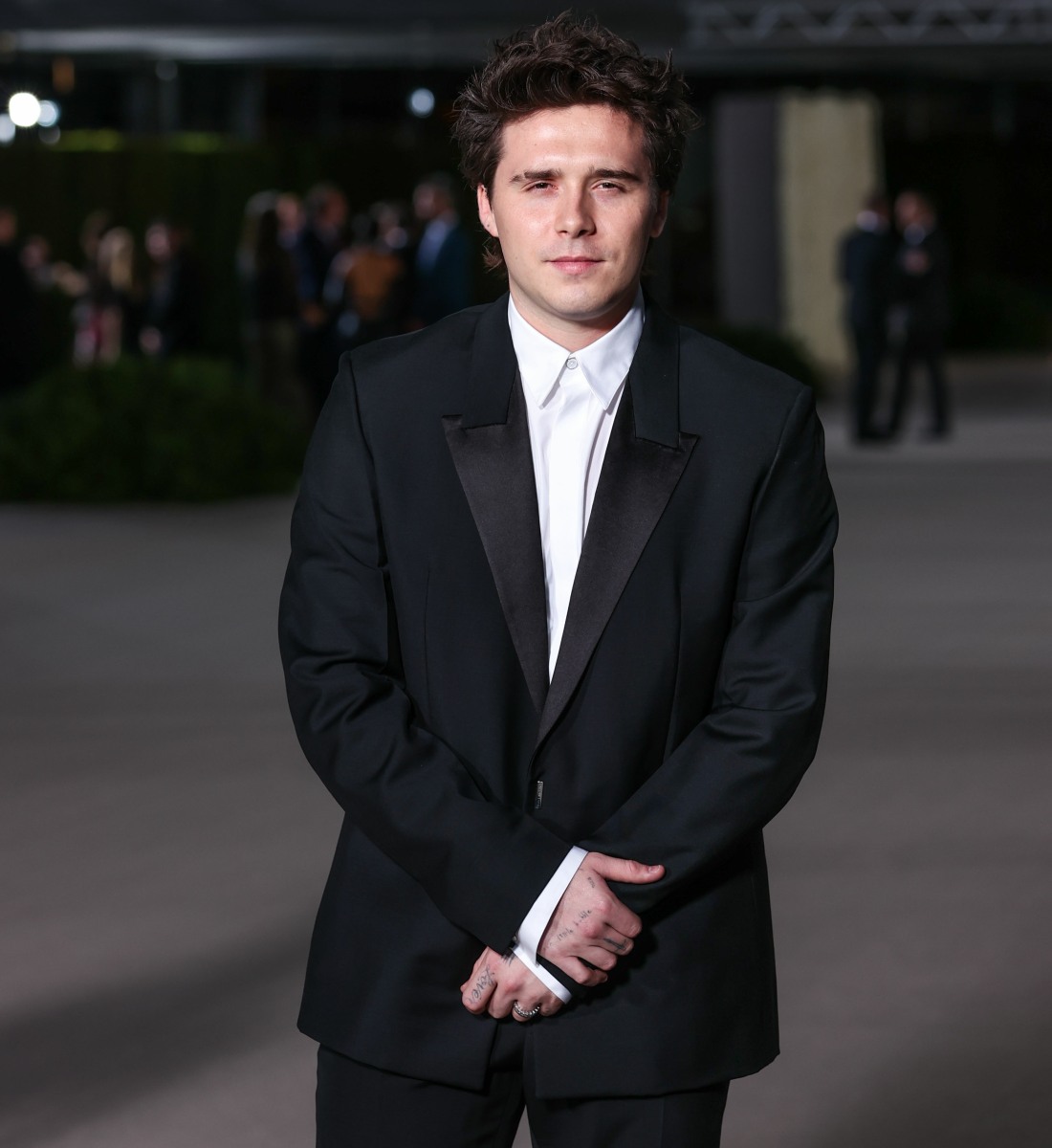 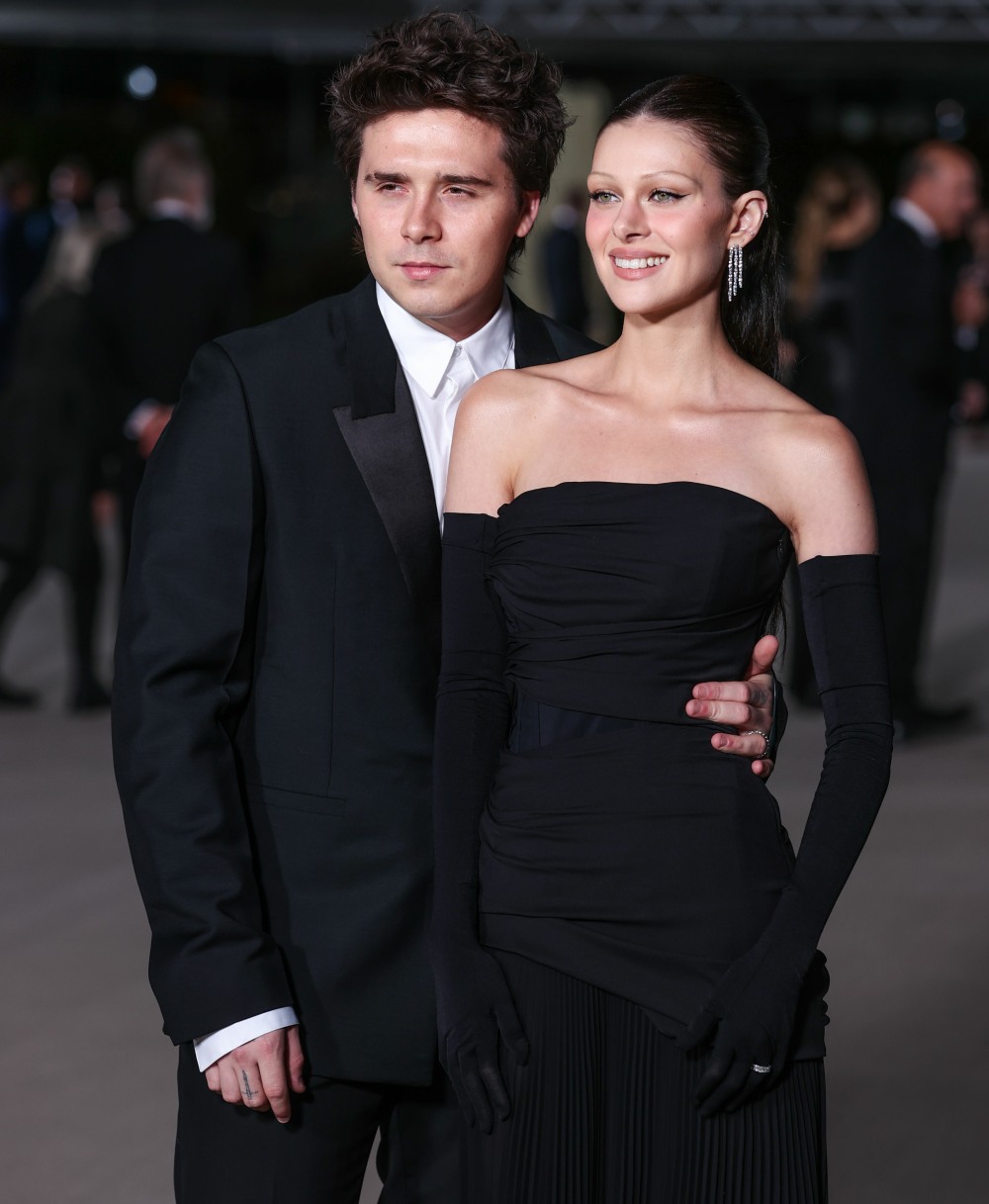 bitchy | Nick Cannon: ‘I don’t get to spend enough time with all my children’