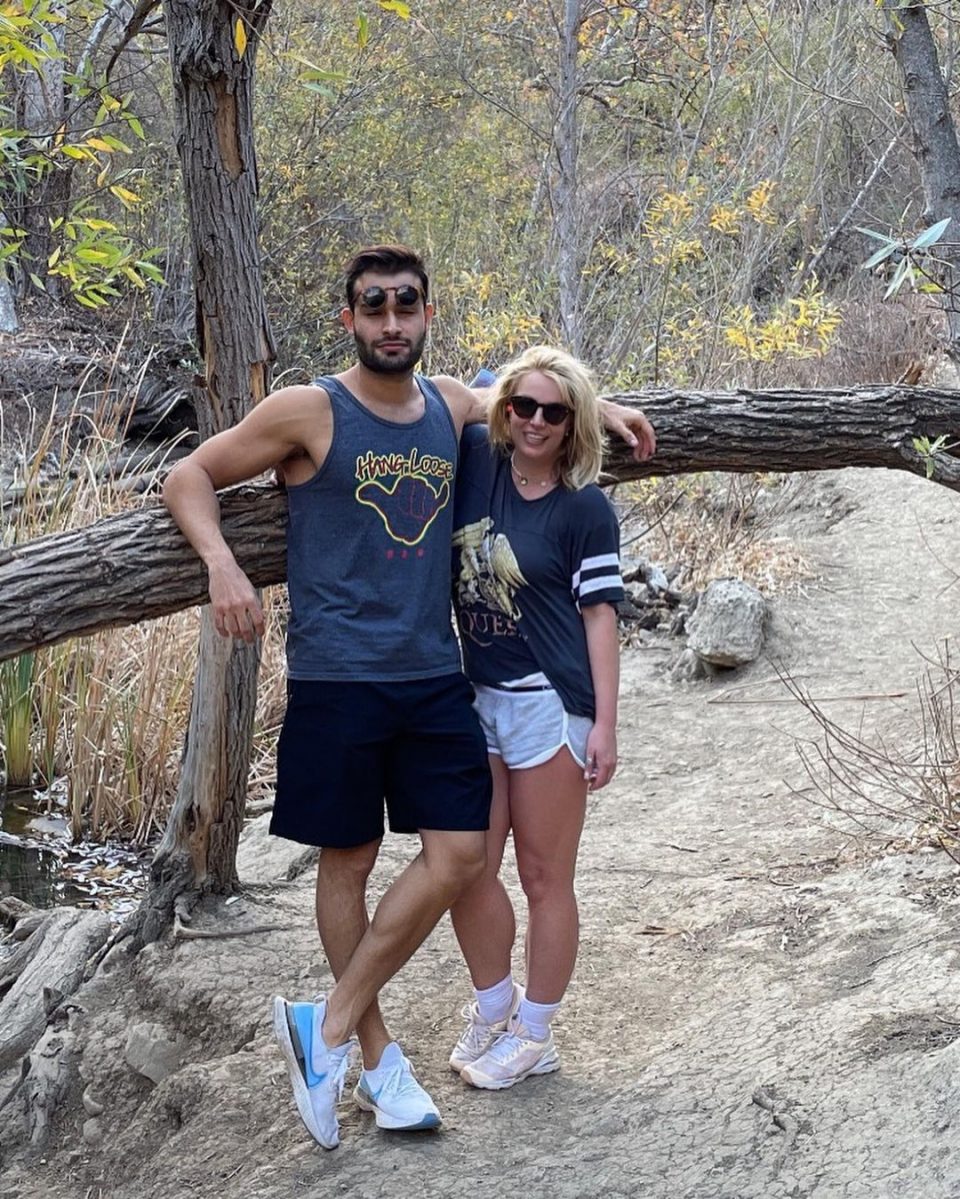 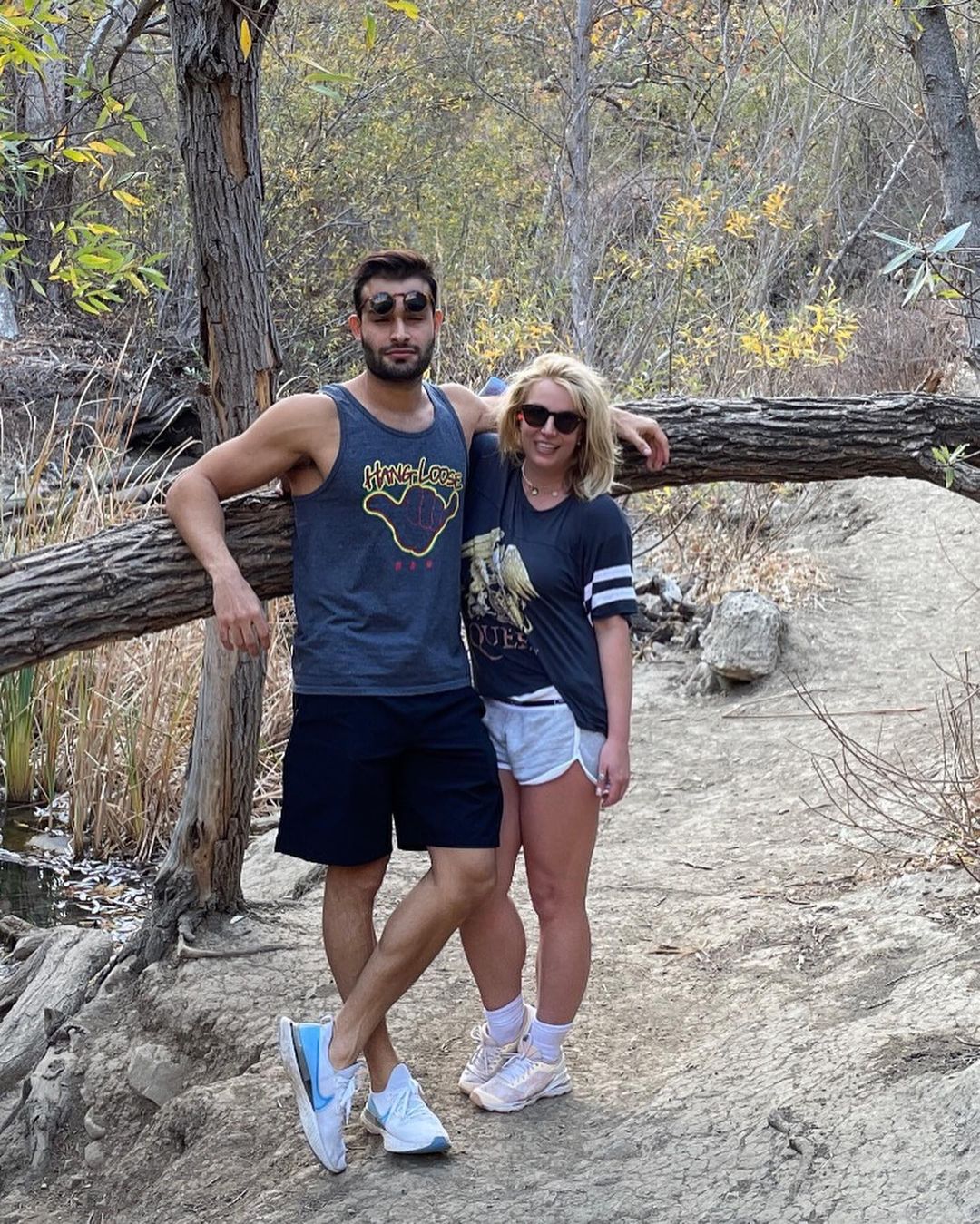 Britney Spears’s Thursday wedding happened, y’all. And it was chaotic! First, the good news. Britney Spears and Sam Asghari were married in Los Angeles on Thursday evening. The bride wore a custom Versace gown and walked down the aisle to Elvis’s “Can’t Help Falling In Love.” There were about 60 guests. Some notable celebrities in attendance: Drew Barrymore, Madonna, Paris Hilton and her husband Carter Reum, Kathy Hilton, Selena Gomez and Maria Menounos. Britney’s two sons were not in attendance but they released a statement wishing their mom well on her big day. There were nice stories about how Britney had been planning her special day for nine months, since Sam proposed.

…And then, during the wedding, Britney’s forgotten ex-husband tried to crash the wedding. No, not Kevin Federline. Jason Alexander. Britney and Jason eloped in Las Vegas in January 2004, then “divorced” 55 hours later. I completely forgot about that guy, honestly. Well, he hasn’t forgotten about Brit-Brit.

Britney Spears’ wedding was just dramatically interrupted, as her first husband, Jason Alexander, showed up trying to crash the event … resulting in a police response.

Jason went live on Instagram Thursday as he approached event security — telling him Britney had invited him — and that she was his first and only wife, and he was going to crash the event before some kind of physical struggle. Alexander’s phone then freezes up.

Somehow, Alexander was able to make it inside Britney’s home, where he continued to live stream. He was eventually restrained outside.

We’re told the Ventura County Sheriff’s Department responded for a trespassing call, and are still on the scene.

TMZ has learned Jason’s been booked for trespassing, vandalism and 2 batteries … related to his physical altercations with Britney’s security. We’re told he also has felony warrant for larceny in another county, and he remains in custody.

Britney Spears’ attorney, Mathew Rosengart, tells TMZ he’s “absolutely livid” Jason tried to crash the wedding and says Alexander needs to be locked up. Rosengart tells us Britney is safe and adds … “I am personally working with the sheriff’s department to ensure Mr. Alexander is aggressively prosecuted to the fullest extent of the law.”

I suspect Alexander was doing this for attention, for the ‘gram, but who even knows. Considering how sad Britney’s life was during her conservatorship, you would think that anyone and everyone who cares about her would simply want her to have a no-drama wedding. Jeez.

Britney Spears’ ex-husband Jason Alexander breaks into her home and crashes her wedding on Instagram Live: 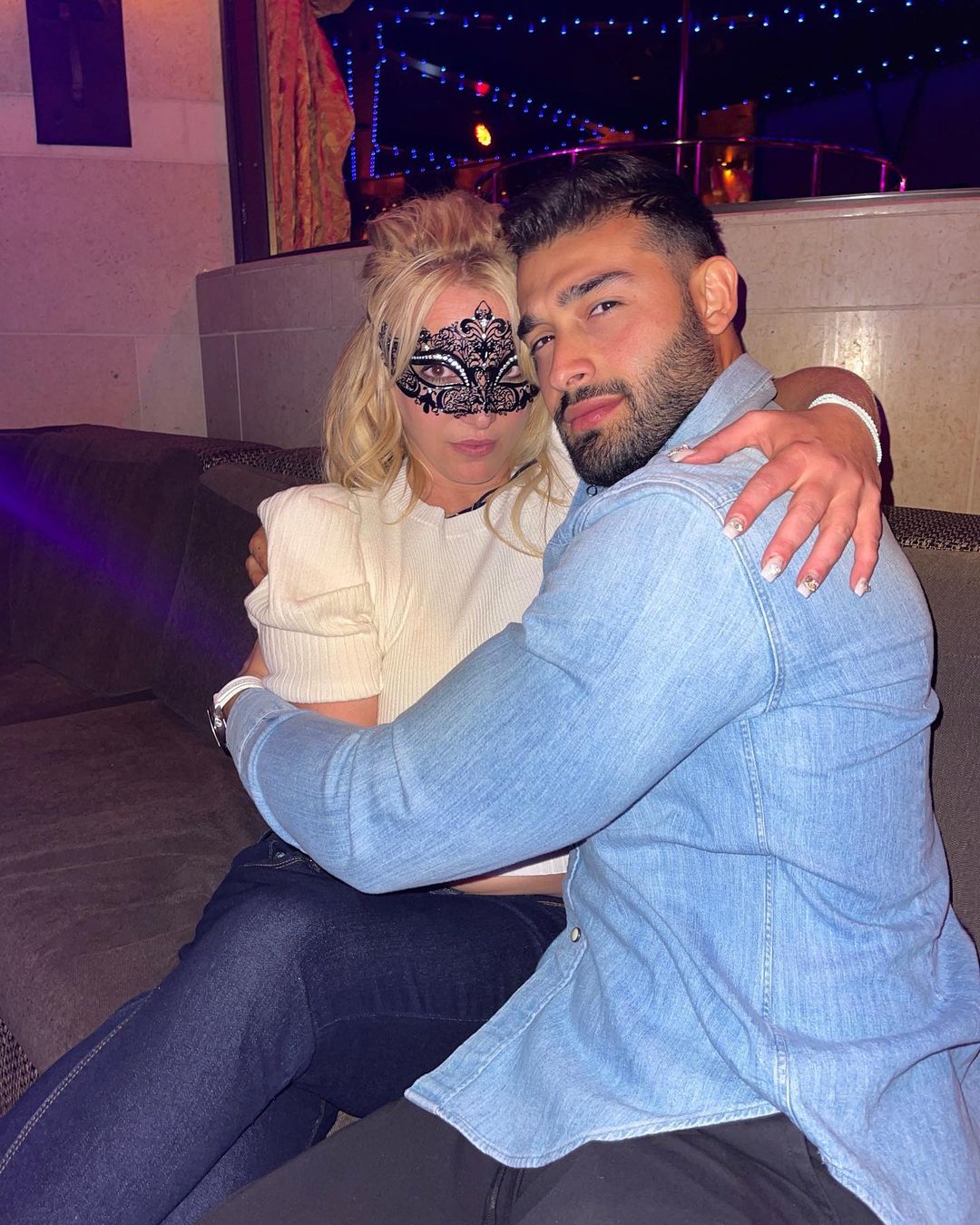 Fear of Injury in Sports