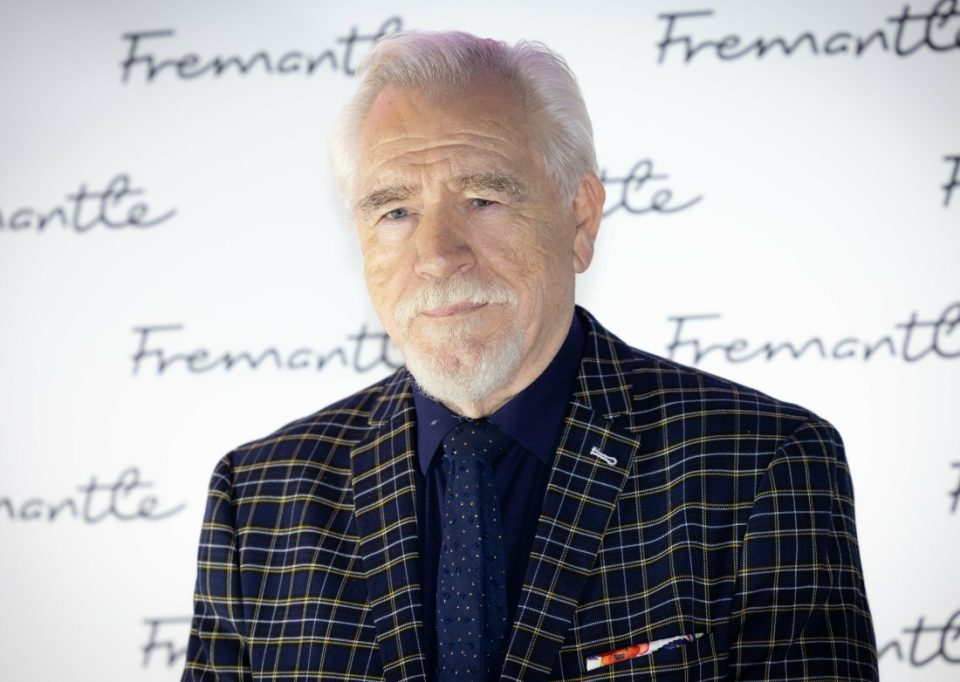 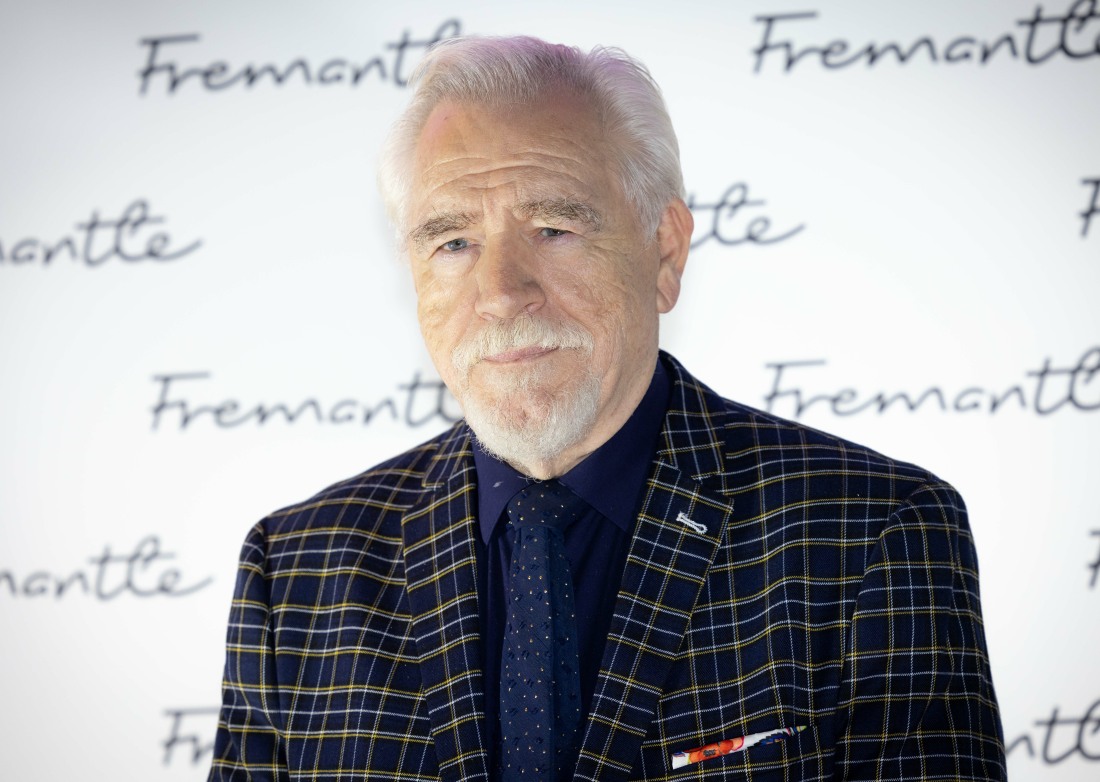 I’ve become something of a late-in-life Brian Cox fan. I’d never really cared about him one way or the other as an actor before I got into Succession. It’s so funny to think that after a fifty-year career on stage and screen, Cox will probably be best known for playing a Scottish version of Rupert Murdoch on an HBO show. Cox’s take on Succession’s patriarch Logan Roy is brilliant, funny and infuriating. Cox is 76 years old and he’s using this Succession success to do interesting side projects, like his new docu-series, How the Other Half Live. He goes around to rich people’s homes and he looks at all of the crazy sh-t they have and it sounds like he shames them for being rich. Good times. To promote this new series, Cox chatted with the Telegraph about money, Hollywood, America and a lot more. Some highlights:

On Succession: “Logan is a very lonely man driven by one idea, and his Achilles heel is that he loves his children. If he didn’t love them, he could carry on in his mercenary ways, but it doesn’t work. It just exacerbates the situation. It is easy to describe [the characters] as monstrous, but they are also victims of a society and a value system. Even though it is brilliant satire, there’s a tragic element to them, too.”

Exploring the wealth divide in ‘How the Other Half Live’: The growing wealth divide is a “demon”, he says. “No matter what faith or gender we are, the thing we suffer from is our exposure to money and relationship to it.”

Whether he’s rich: “I’m doing well, but I’m not one of them. I’m not a multimillionaire. Having money makes you safe, but it makes you guilty at the same time. Which is why we need a proper welfare system.”

Whether he’s poor by Hollywood standards: He says his own vices are clothes, but no longer food, since he was diagnosed with Type 2 diabetes. “I tend to fly publicly,” he adds. To paraphrase the journalist Tina Brown’s recent description of the Duke and Duchess of Sussex, does he feel “poor by Hollywood standards?” “I don’t know where Tina Brown is living… but the Royal family are never going to be poor. We have this idea of Hollywood, but it’s simply untrue. There are a lot of very sad people there trying to make a buck. It’s a very difficult place to live. And Hollywood is the worst place in the world to raise female children. There are so many pressures on young women already, and it just exacerbates them.”

His weird experience at a Me Too meeting: “Let me tell you my Hollywood story. I got a Golden Globe [in 2020], which was lovely. Then, I was invited to this MeToo meeting. I arrived late, so I had to stand at the back while all these rather intense Hollywood women were listening to Ronan Farrow [the journalist] talk about the work he had done [exposing the sexual misconduct of Harvey Weinstein]. Then it finished. Everyone turned around and immediately took out their devices and started filming me, walking up to me and saying, ‘Can you tell us to f— off?’. I thought: ‘Is this appropriate? This is a MeToo meeting.’ This is the problem – that people do things on a tokenistic level. I find that questionable.”

He is pessimistic about the future of America: “I thought America was a great society to be part of because of its egalitarian principles. But have those principles been practised? Have they f—! I think there could very easily be an uprising in the United States.”

Whether his children will inherit much from him: “I have some property, so that will probably be divided up among them. They’ll have a safety net, as long as it’s not too much of a safety net, and they actually get out and work their a–es off. But it’s nothing to do with me. I’m gone by then!”

“I don’t know where Tina Brown is living… but the Royal family are never going to be poor…” Yeah. I mean, Tina Brown’s comment was about how the Sussexes are poor compared to the uber-wealthy in Montecito, but I appreciate that Cox brings it back to the enormous wealth held by the Windsors. I also think LA/Hollywood is probably a very difficult place to raise kids in general, especially girls. But honestly, name a place where it’s easy to raise girls?

As for his socialism… I don’t think money and our relationship to money is the root of all evil, but I do think there should be better and stronger welfare systems in place, especially here in America. So much would be solved here if we had tax policies which made sense and we actually punished white-collar criminals appropriately. 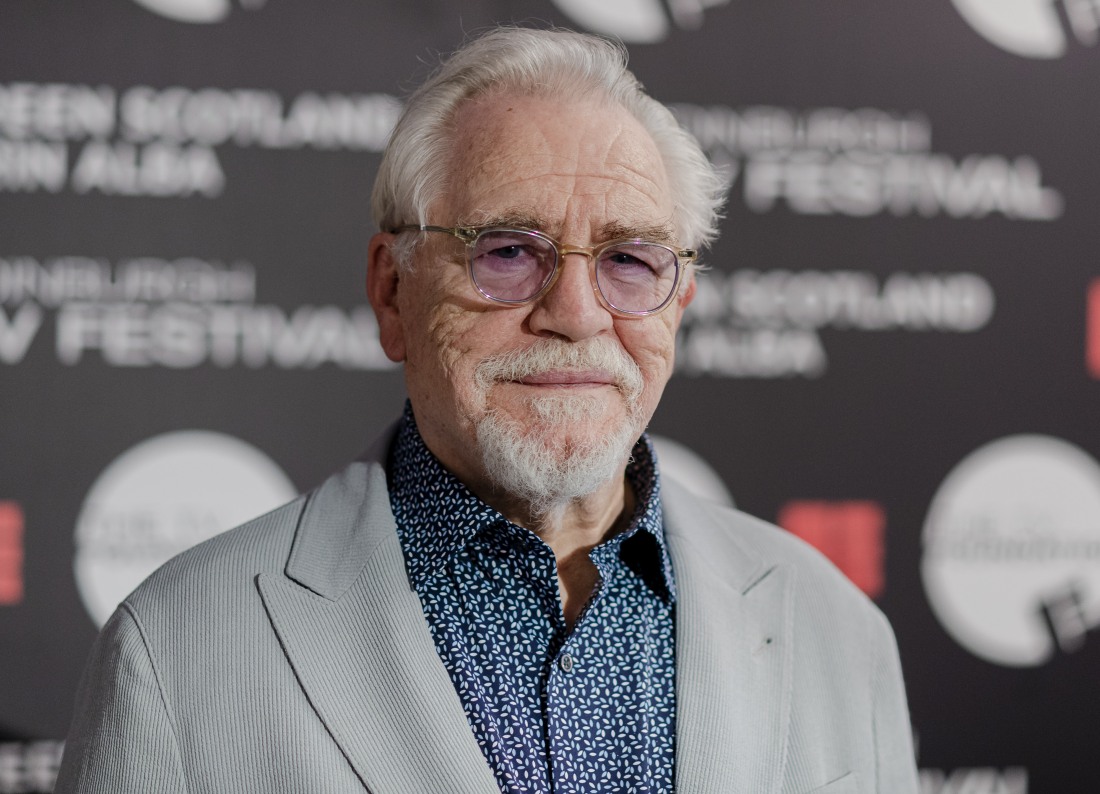