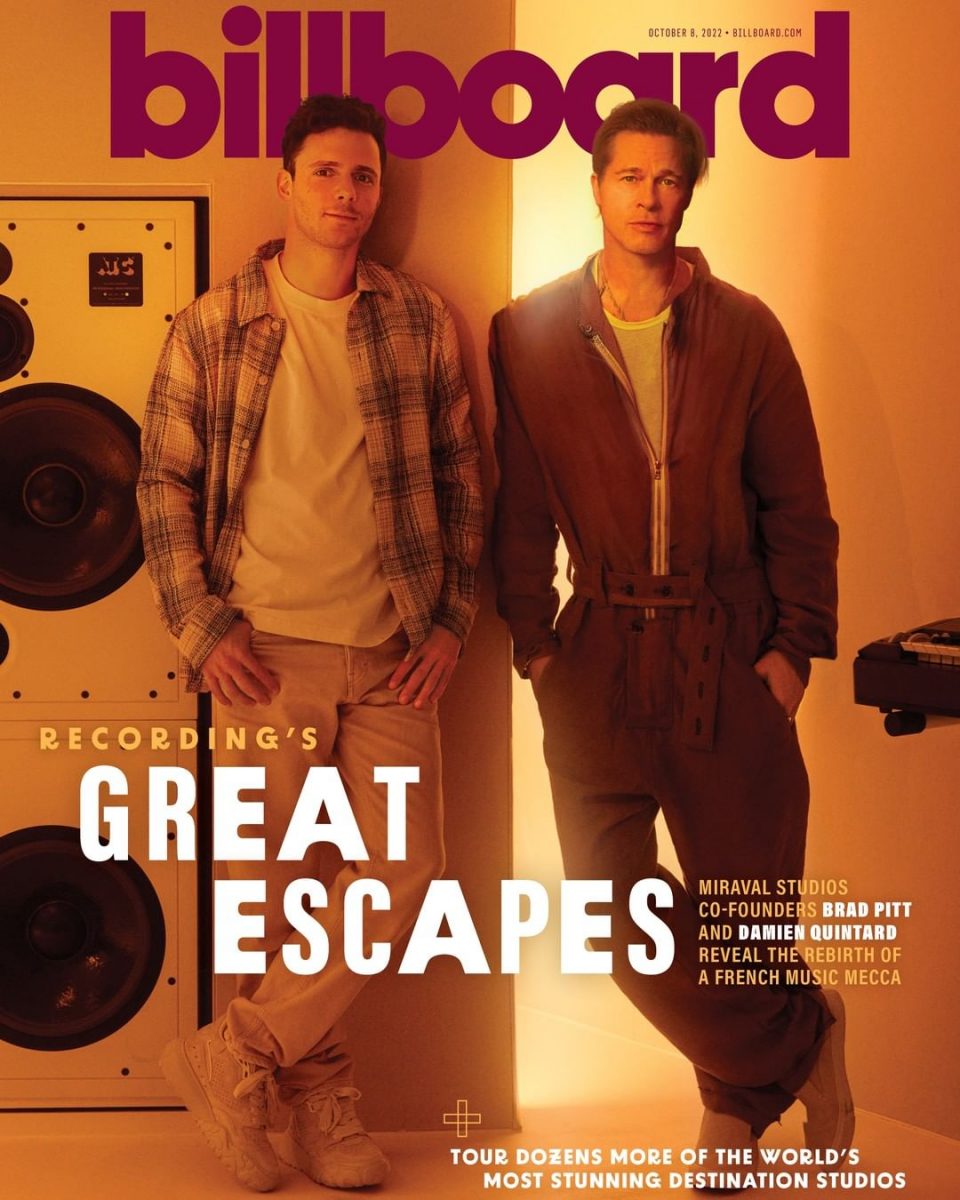 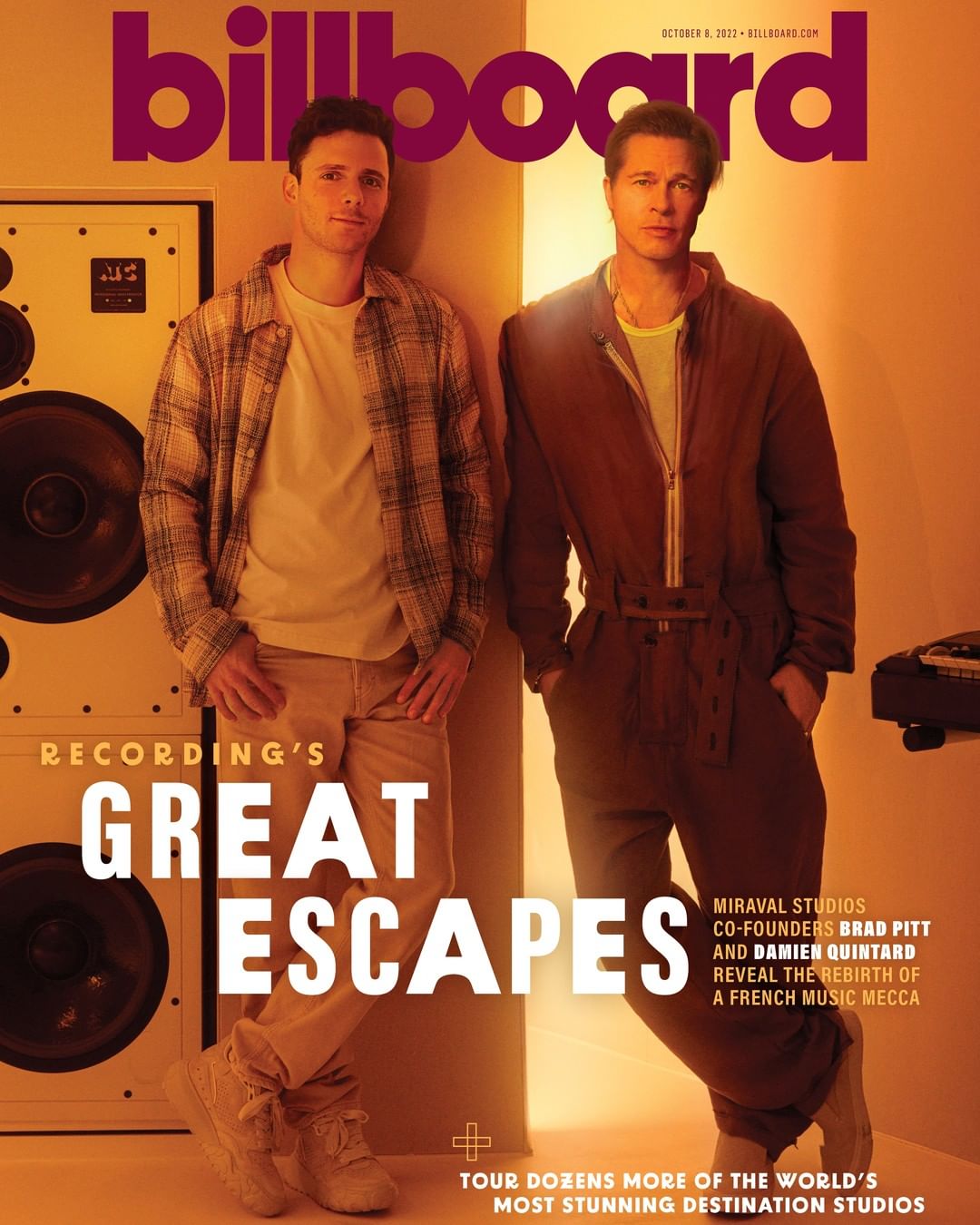 In recent weeks, I’ve become obsessed with the idea that when all is said and done, Brad Pitt will likely have to give up some or all of his interest in Chateau Miraval. The legal side has gotten chaotic. Brad was cutting Angelina Jolie out of Miraval business for years before she tried to sell him her half, Nouvel, last year. When he made the sale contingent on gagging her about how he abused and terrorized Jolie and the children, she walked away from the deal and quickly sold Nouvel to Tenute del Mondo. Pitt then tried to cut Tenute del Mondo out of the business and they said “nope.” They’re suing him, and Pitt, in turn, is suing Angelina over her sale. She has receipts, he has lies. Tenute del Mondo got the French authorities to raid Miraval this year, so they have a better understanding of how Pitt has been mismanaging the estate and winery for many years.

Speaking of, guess who covers the latest issue of Billboard? Yes, Brad Pitt. Pitt and French producer Damien Quintard are showing off the newly renovated music studio in Miraval. The Miraval studio was once a legendary place in the music community, with artists traveling to the South of France to record there. The studio fell into disrepair and Pitt spent a fortune (apparently) renovating the space over the course of the past year or so. Quintard was the one who “designed” (or redesigned) the space to suit musicians’ needs. It seems like Pitt is making an effort to surround himself with “cool” youths. The man turns 59 in December.

Anyway, I’m disappointed in Billboard for putting Pitt on the cover and helping him distract from his entirely self-made catastrophe. It’s genuinely contemptible that Billboard, GQ and other outlets are helping him distract, lie and further abuse his family. I feel like this is going to be the winter of disappointment though – Pitt has Babylon coming out in a few months, and y’all know that his press obligations will be carefully curated around Pitt refusing to speak about how he terrorized his family and how he financially abused Jolie for years.

Also, the airbrushing on Pitt’s face on the cover and in the photos is really…something.