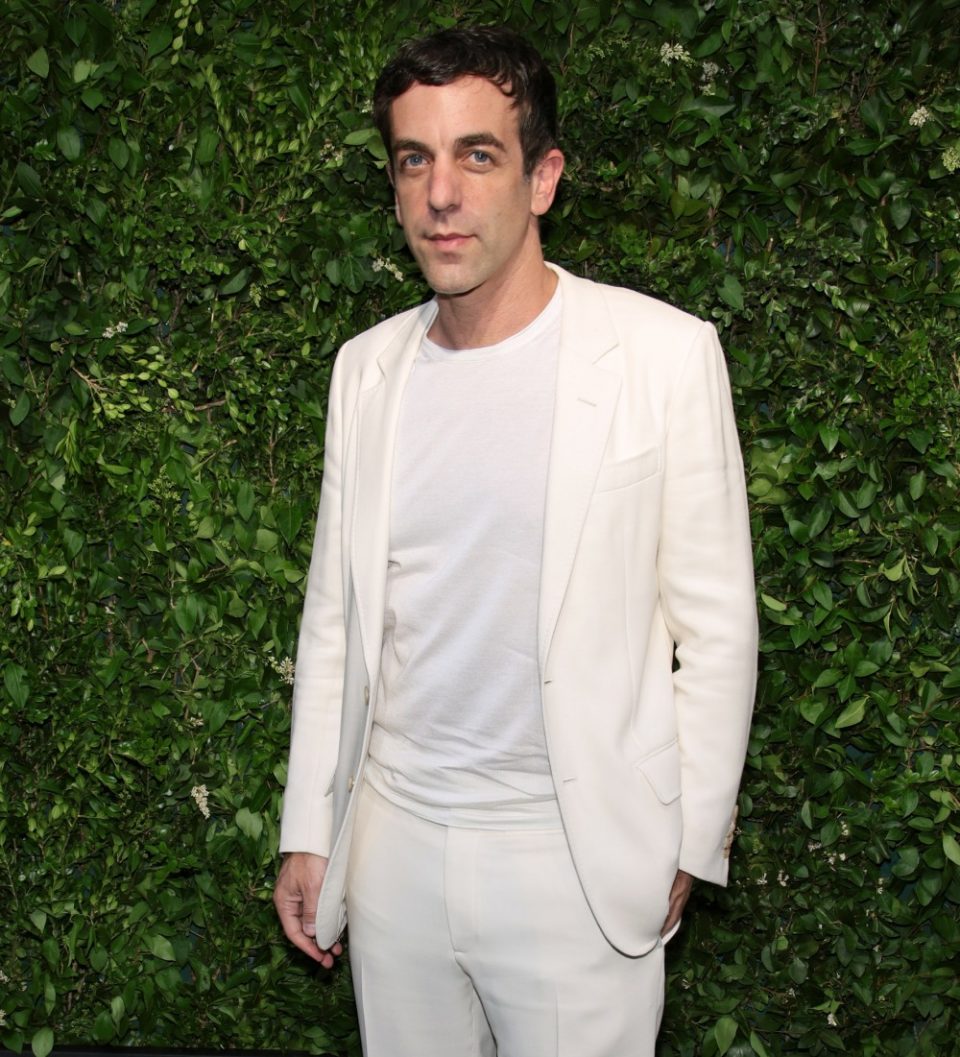 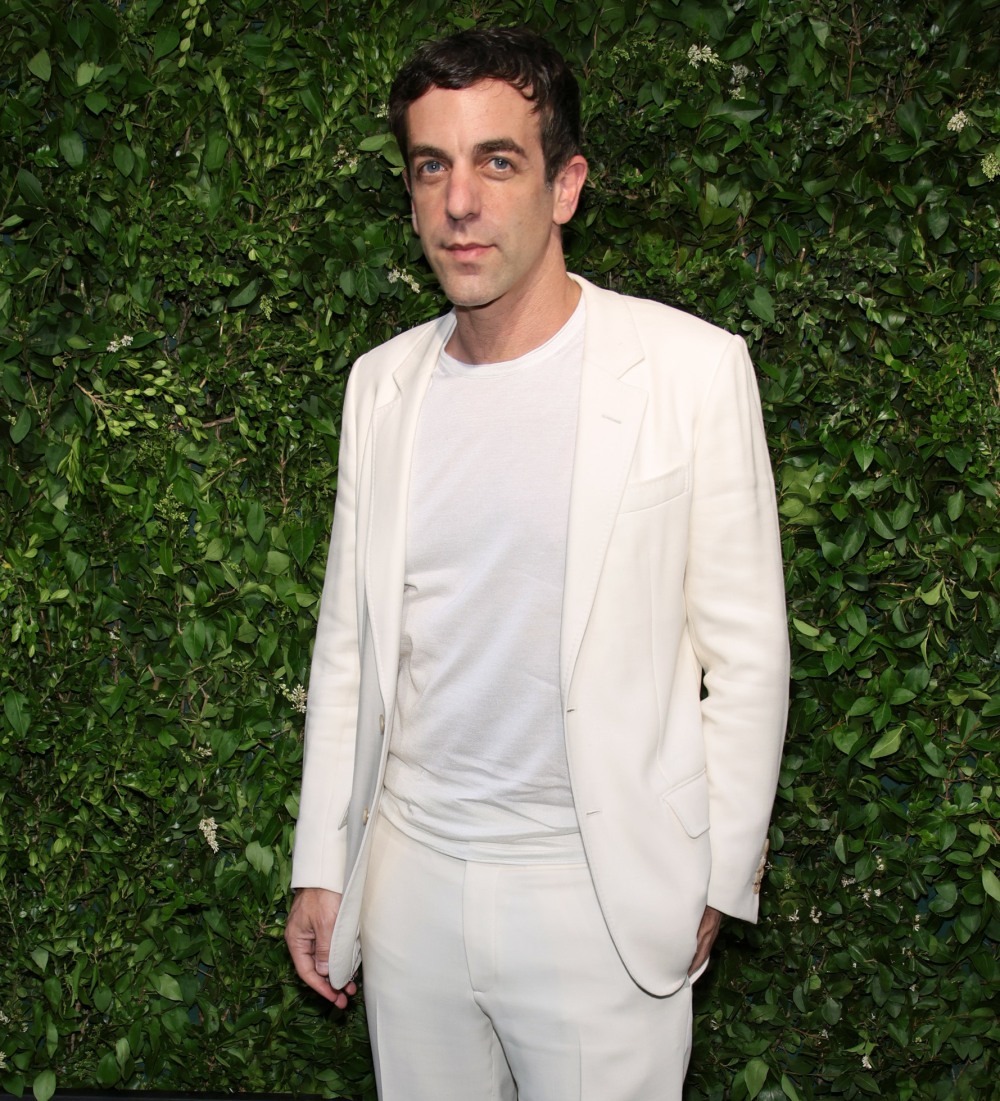 For decades, comedy writing has been an Ivy League boys’ club. Specifically, there’s a significant pipeline from the Harvard Lampoon to the writers’ rooms of Hollywood and New York. That alone has been widely and self-referentially satirized in many TV shows. Well, according to BJ Novak, it was the worst thing in the world for him to come from a wealthy family in Boston to Harvard, and then to the Harvard Lampoon and then to Hollywood. Novak is currently promoting his directorial debut, Vengeance, which is supposed to be like a dry-comedy murder mystery. To promote the movie, he spoke to the Boston Globe and they lead with the fact that he grew up in Boston and went to Harvard!

It’s not modesty or regret. Novak worked hard in high school — Newton South, class of ‘97 — specifically because he wanted to write for the Harvard Lampoon. The problem, said the 42-year-old writer/actor/director known for his role as Ryan on “The Office,” is that Ivy League cred can actually count against you in comedy.

“It’s the worst thing to have on a comedy resume, the worst,” he said. “Comedy is an underdog profession. You’re speaking up for the underdog. You’re saying what isn’t said by the people in charge. But [Harvard] makes people think you’re in a different category. Or that you think you are.”

Both Marc Maron and Dax Shepard, in separate, uncomfortable conversations with him on their extremely popular podcasts, told Novak his privileged background was off-putting and, for a while, they perceived him as some combination of entitled, aloof, and pompous. “I’m going to start with love and benevolence and say I think I don’t like you,” Shepard told Novak.

During a visit to Boston last week, Novak acknowledged the negative impression some people have of him. “I get it,” he said with a shrug. “I’ve been cast as this guy I don’t feel I am.”

I… don’t get it? “It’s the worst thing to have on a comedy resume, the worst.” A Harvard education and time spent on one of the most widely-known and highly-regarded comedy publications are demonstrably NOT the worst things to have on your resume, comedy or otherwise. I get that Novak wants to feel like an underdog. No one wants to admit that they’re a cliche, no one wants to admit that their path was well-trod for decades, that there’s nothing groundbreaking about their journey. But man, what f–king privilege.

Here are some photos of Novak with his BFF Mindy Kaling at the LA premiere of Vengeance on Monday night. I get that they’re BFFs and all that, but I wish Mindy would… IDK, move on?

bitchy | Princess Kate, who has four homes & a castle, spoke about ‘the cost of living crisis’