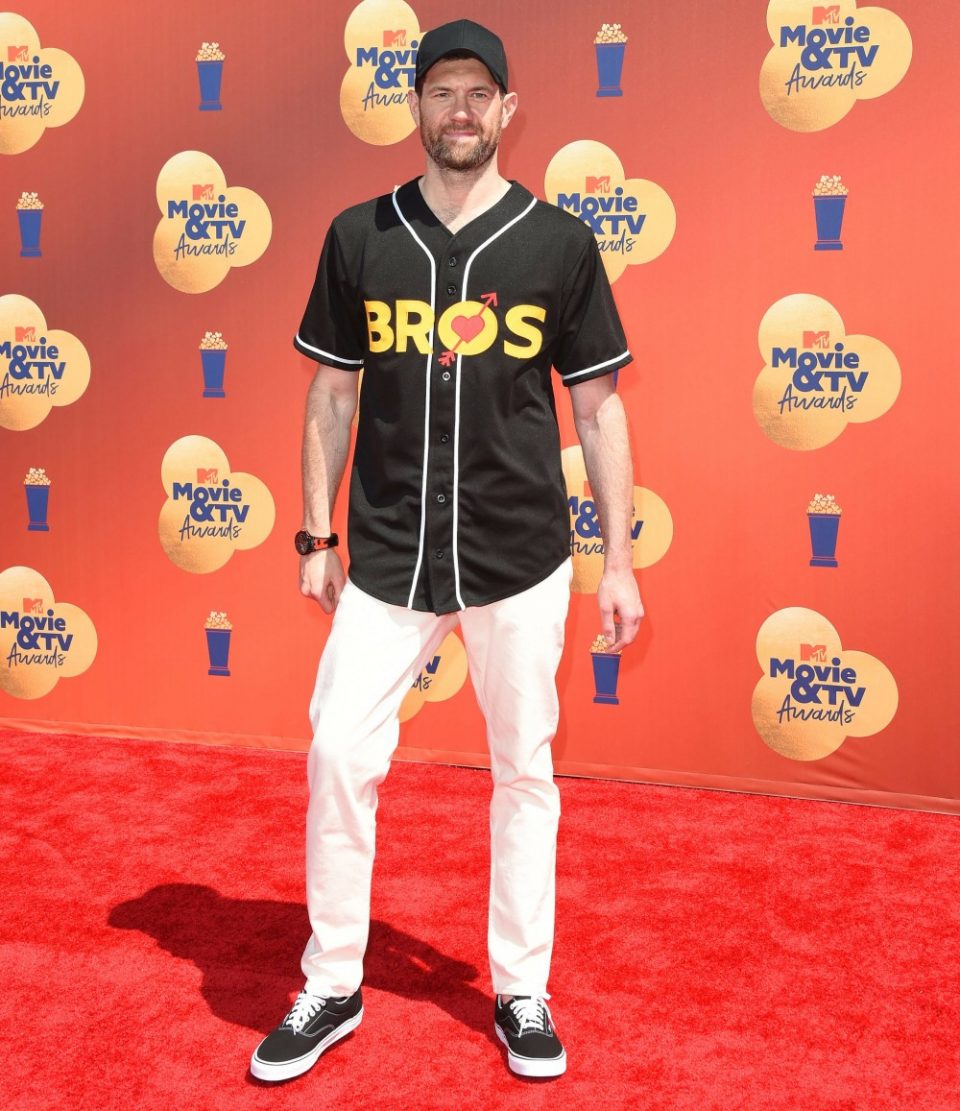 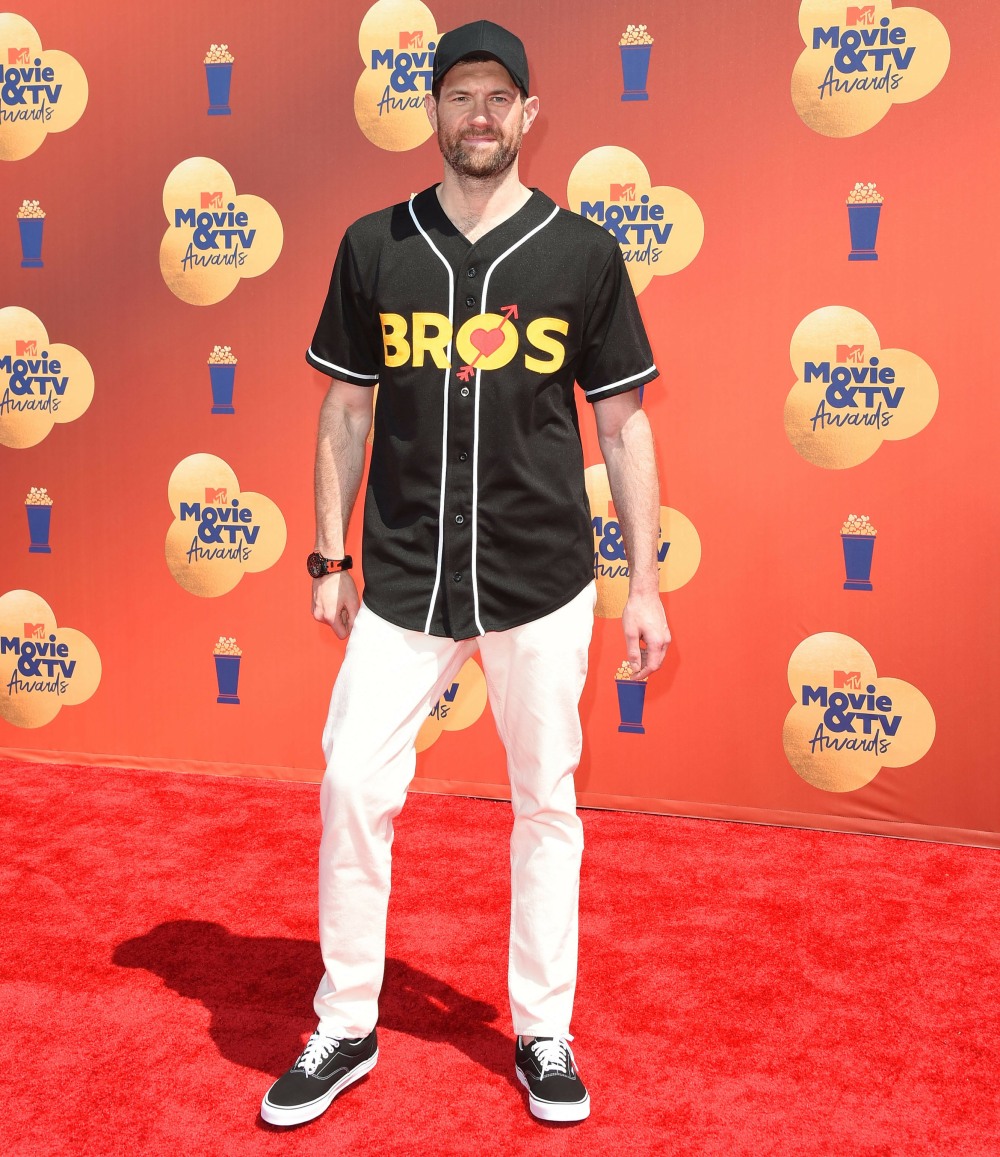 Bros opened last Thursday/Friday to across-the-board glowing reviews and a lot of great buzz. It didn’t help its opening weekend box office though – Bros failed to even make the top-three at the box office, taking home $4.8 million in its debut weekend. Now, Bros only cost $22 million to make, so worst case scenario, the film will probably break even. Bros is the first-ever explicitly gay rom-com, with an almost exclusively LGBTQ cast and crew, co-written by a gay man (Billy Eichner), with two gay actors/romantic leads (Eichner and Luke Macfarlane) and… directed by a straight dude. Still, the film landed with a thud and that’s a bad sign for the future of mainstream LGBTQ films. Billy Eichner blames homophobia:

Actor Billy Eichner didn’t hold back when taking to Twitter on Sunday to comment on the dismal box office opening of his new comedy, Bros. The Universal film — which marks the first gay romantic comedy released by a major Hollywood studio — debuted to a dismal $4.8 million after doing little business in much of middle America and the south.

“Everyone who ISN’T a homophobic weirdo should go see BROS tonight! You will have a blast! And it is special and uniquely powerful to see this particular story on a big screen, esp for queer folks who don’t get this opportunity often. I love this movie so much. GO BROS!!!,” tweeted Eichner.

Universal has stayed in the comedy business, even as the genre struggles theatrically and increasingly becomes the purview of streaming. Among the studios longtime partners are Bros producer Judd Apatow and director-writer Nicholas Stoller, who helmed the film. The studio was lauded for taking on the project and Bros was embraced by critics following its world premiere at the 2022 Toronto Film Festival. It presently boasts a glowing 95 percent critics’ score on Rotten Tomatoes. Audiences also liked it, giving it an A CinemaScore.

Yet the opening was even worse than expected. Heading into the weekend, tracking had suggested it could earn between $8 million to $10 million.

“Rolling Stone already has BROS on the list of the best comedies of the 21st century,” Eichner said in the same twitter thread. “What’s also true is that at one point a theater chain called Universal and said they were pulling the trailer because of the gay content. (Uni convinced them not to). America, f–k yeah, etc etc.”

Bros‘ top 10 markets were all in New York, San Francisco and Los Angeles. It did decent business in other several other major cities, including Chicago. Otherwise, it has been a bust so far.

Eichner himself went to an L.A. cinema on Saturday night. “Last night I snuck in and sat in the back of a sold out theater playing BROS in LA. The audience howled with laughter start to finish, burst into applause at the end, and some were wiping away tears as they walked out. It was truly magical. Really. I am VERY proud of this movie,” he tweeted.

Eichner’s tweets sound a bit desperate, but I don’t blame him for tweeting that stuff – he knows how much was riding on Bros and he knows that the disappointing box office has larger repercussions for mainstream LGBTQ films. Of course homophobia played a part in the box office. I would argue that Hurricane Ian also played a part? Literally, from Friday through Sunday, the South, mid-Atlantic and all up and down the East Coast were dealing with Ian as the hurricane became a tropical cyclone and then there was water and wind everywhere. People on the East Coast stayed home because the weather was lousy, I’m just saying.

Besides all that, surely the model for modern romantic-comedy theatrical releases is based more on word-of-mouth and long-term box office? Bros is not a Marvel movie, people aren’t going to go out of their way to show up on opening weekend. They’ll show up three weeks from now because their gay coworker raved about it. 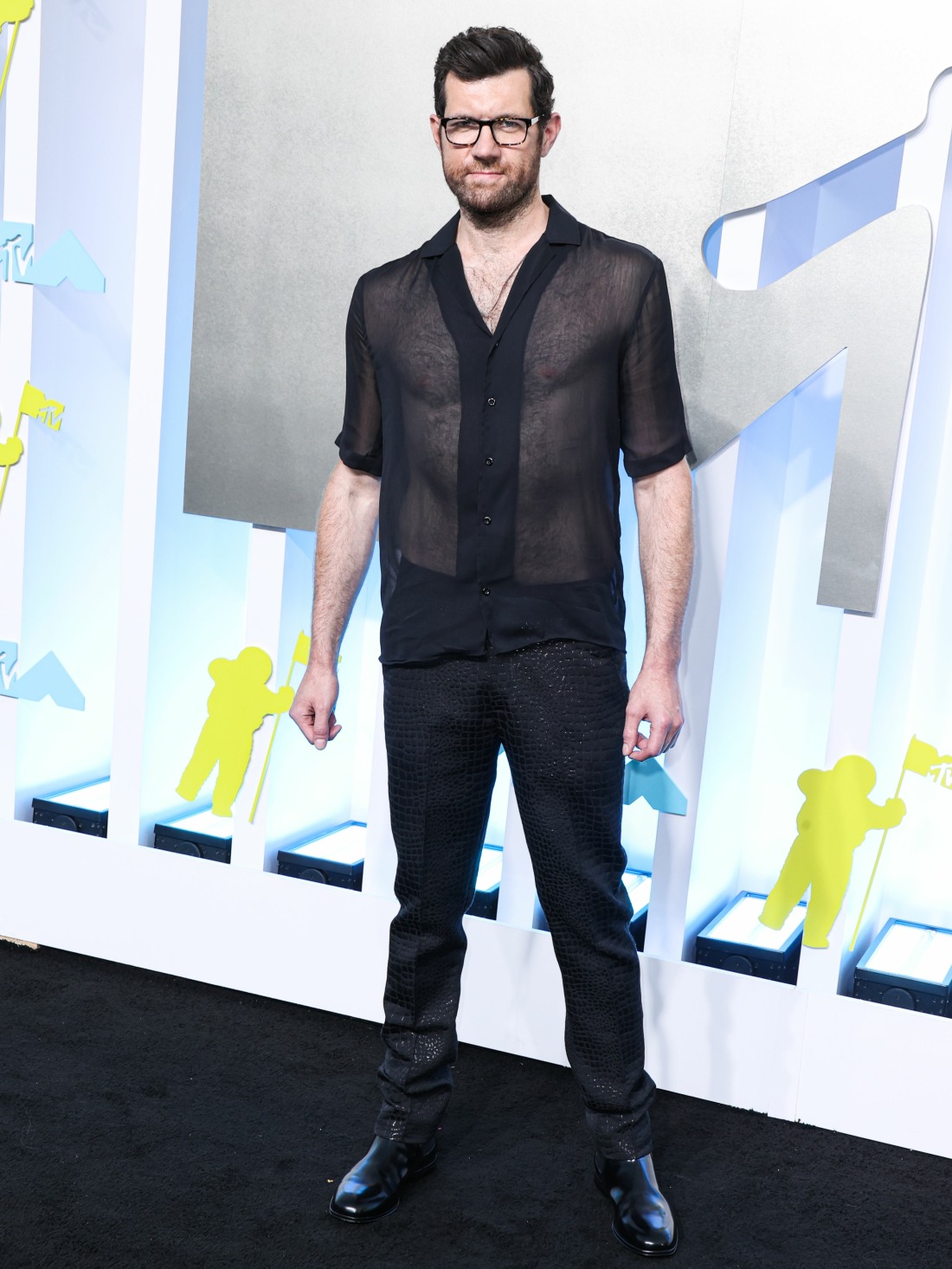 bitchy | MacKenzie Scott and her second husband are divorcing, it looks amicable

bitchy | Kim Kardashian paid a $1.26 million settlement to the SEC over her crypto IG ad

bitchy | Shaman Durek Verrett: ‘They don’t want to see a Black man in the royal family’