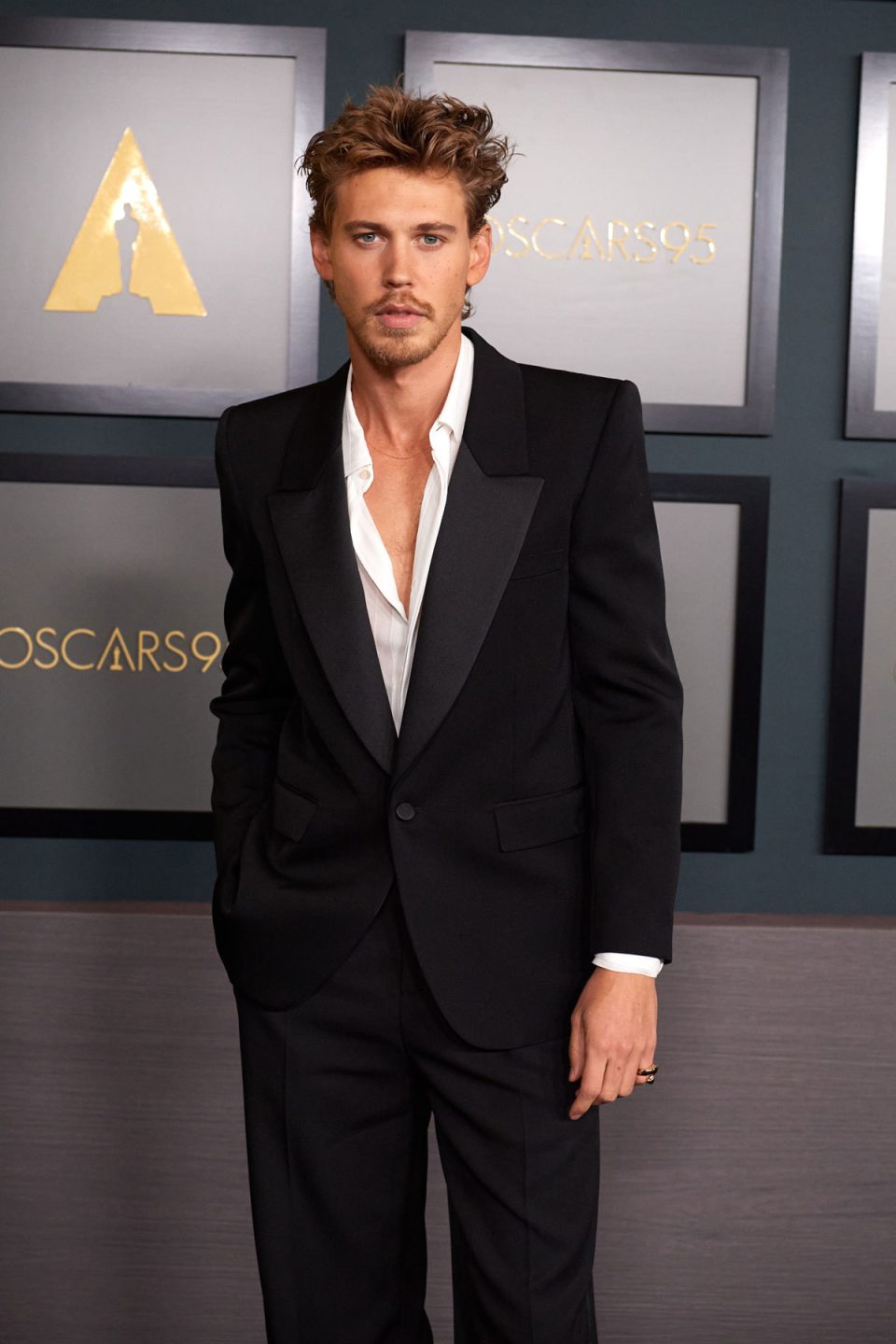 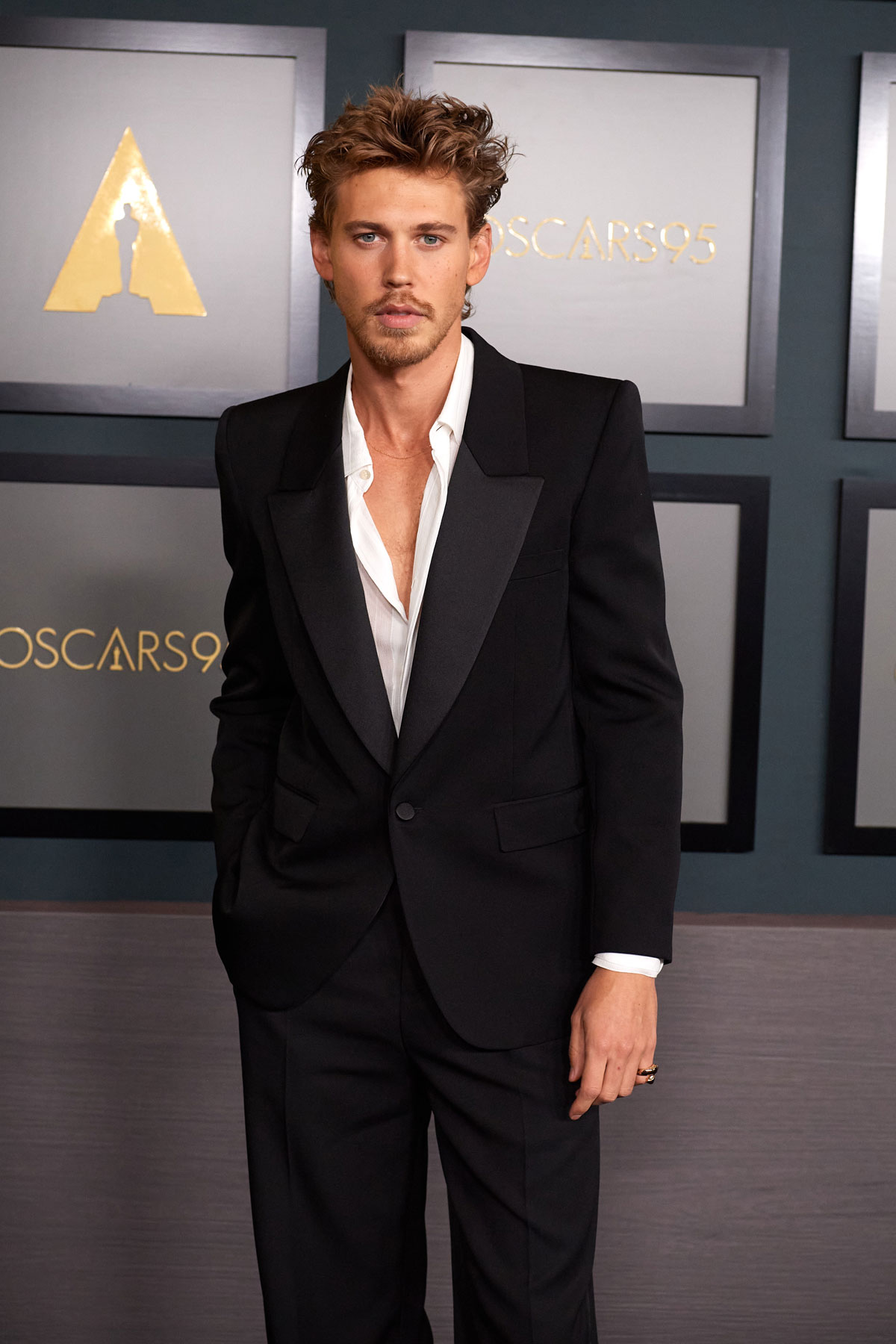 Austin Butler really broke out this year with his portrayal of Elvis Presley in Bad Luhrmann’s film. He’s received a lot of praise for his acting in the role, he’s in Oscar nomination conversations, and for months much was made of his Elvis voice and the fact that he was still speaking in it after filming. Austin spoke to Janelle Monáe as part of Variety’s Actors on Actors series and revealed just how far his method acting went — he didn’t see his own family for three years while he was filming the movie in Australia. Wow.

Austin Butler is once again opening up about the trials and tribulations of preparing for the role of Elvis Presley.

Austin portrayed the leading figure in Baz Luhrmann’s hit film, which was released earlier this year. His performance received tons of critical acclaim, with many predicting that the actor will be in the running for an Oscar nomination next year.

But it turns out that the astounding project took a lot from Austin, who sat down alongside Janelle Monáe for Variety’s Actors on Actors series to reveal the lengths he went to in order to perfect his portrayal of the late singer.

To the surprise of many observers on the internet, Austin told Janelle that while preparing for and shooting Elvis, he didn’t see his family for roughly three years.

“During Elvis, I didn’t see my family for about three years,” he solemnly revealed. Janelle replied, “Oh no.”

“I was off in New York prepping with Baz, and then I went to Australia. I had months where I wouldn’t talk to anybody,” Austin went on.

“When I did, the only thing I was ever thinking about was Elvis,” he said.

And Austin then added that when he did eventually speak with his family again, he couldn’t shake off Elvis’s southern drawl. “I was speaking in his voice the whole time,” he said.

Again, wow, and not a good wow. I thought the voice thing was a pretentious affectation, but this is much worse. This is not impressive or something to brag about. It’s just bad and brings to mind Charlie Hunnam ghosting his longtime girlfriend for months during filming. But this is worse because it’s years. Like, it’s just a movie role. There are people that don’t see their families for years because of circumstances beyond their control, like they’re stuck in another country and can’t travel home or are doing their job to put food on the table. This wasn’t that; this was completely voluntary on Austin’s part. It sounds like he could have seen his family and production certainly would have accommodated their lead actor doing so, but he stayed away to get into character. Sure, some people don’t speak to their families at all because of other issues, but it sounds like Austin’s issues are selfishness and grandiosity. Is this why he and Vanessa Hudgens broke up? The article even says Austin’s body started shutting down after filming and he had to go to the hospital, and Baz Luhrman treated him terribly as well. This role literally made him sick. I hope it was worth it because it sure seems ridiculous. The things that method actors do to get into character doesn’t speak to their talent the way they think it does.

“During #Elvis, I didn’t see my family for about three years,” Austin Butler tells Janelle Monáe. “I had months where I wouldn’t talk to anybody, and when I did, the only thing I was ever thinking about was Elvis.” https://t.co/wNhSd0YD6e pic.twitter.com/YeC1hELObB 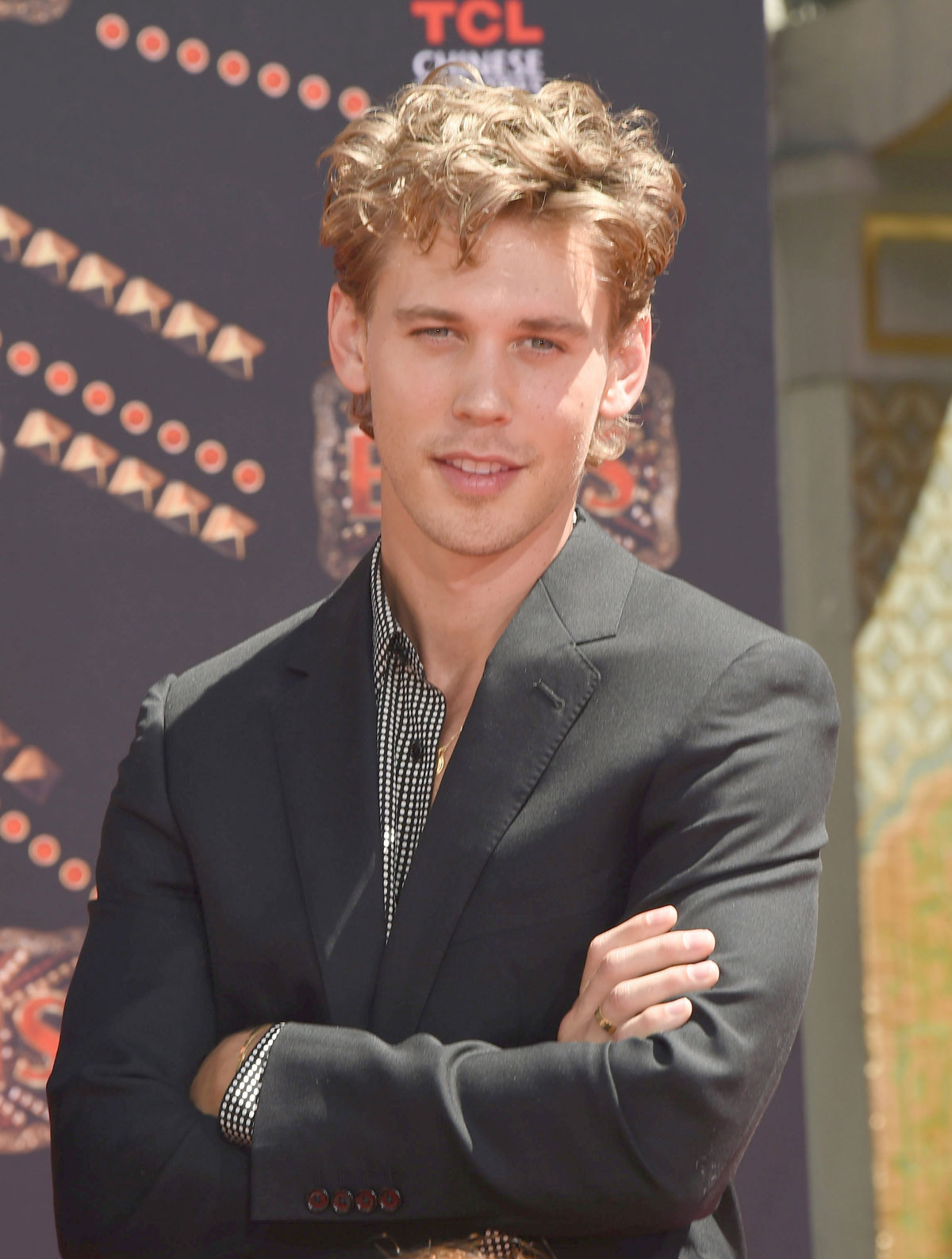 bitchy | The Sussexes are doing ‘reputational damage’ to the British tabloids

bitchy | Telegraph: Prince Harry will delay the release of his memoir until next year