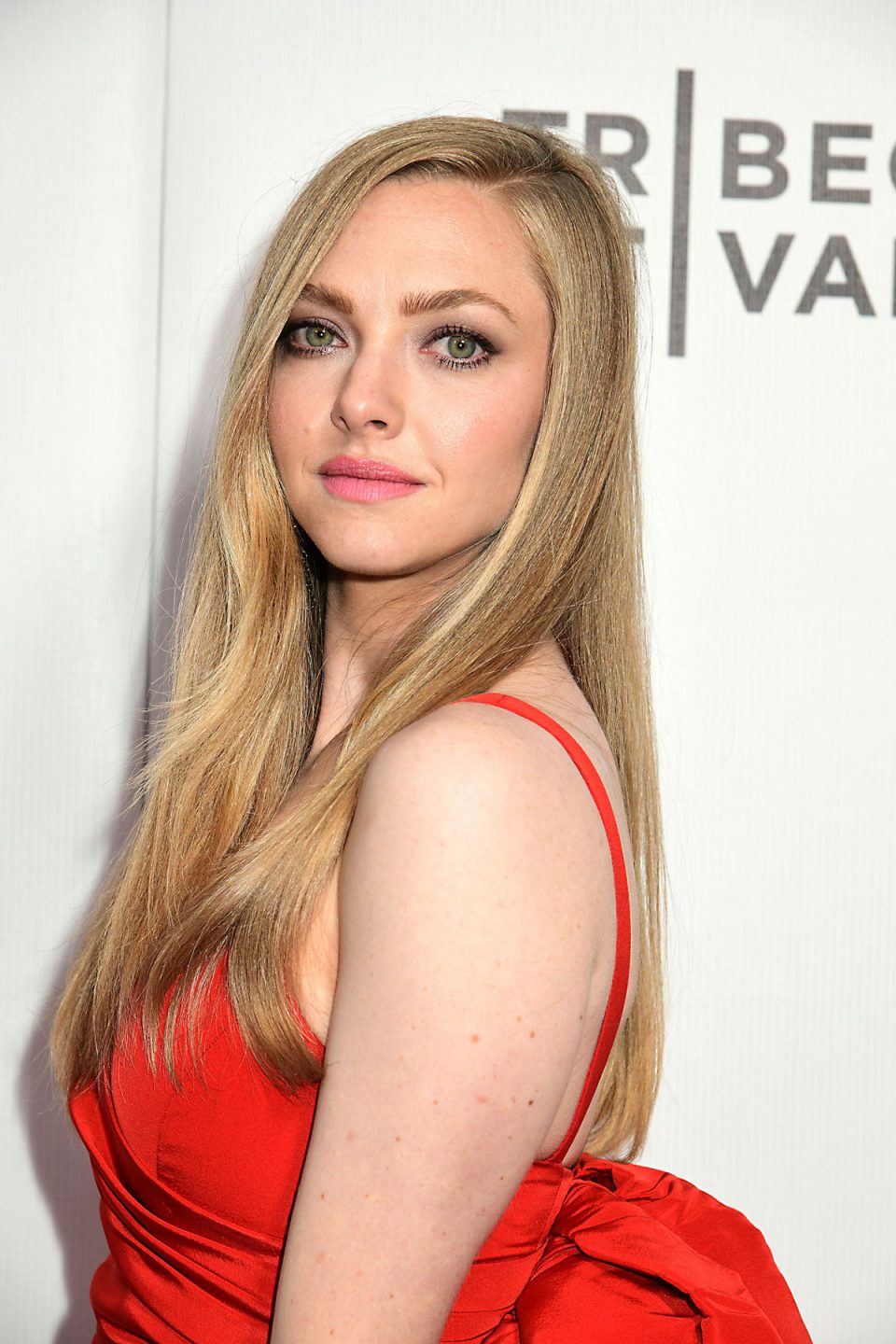 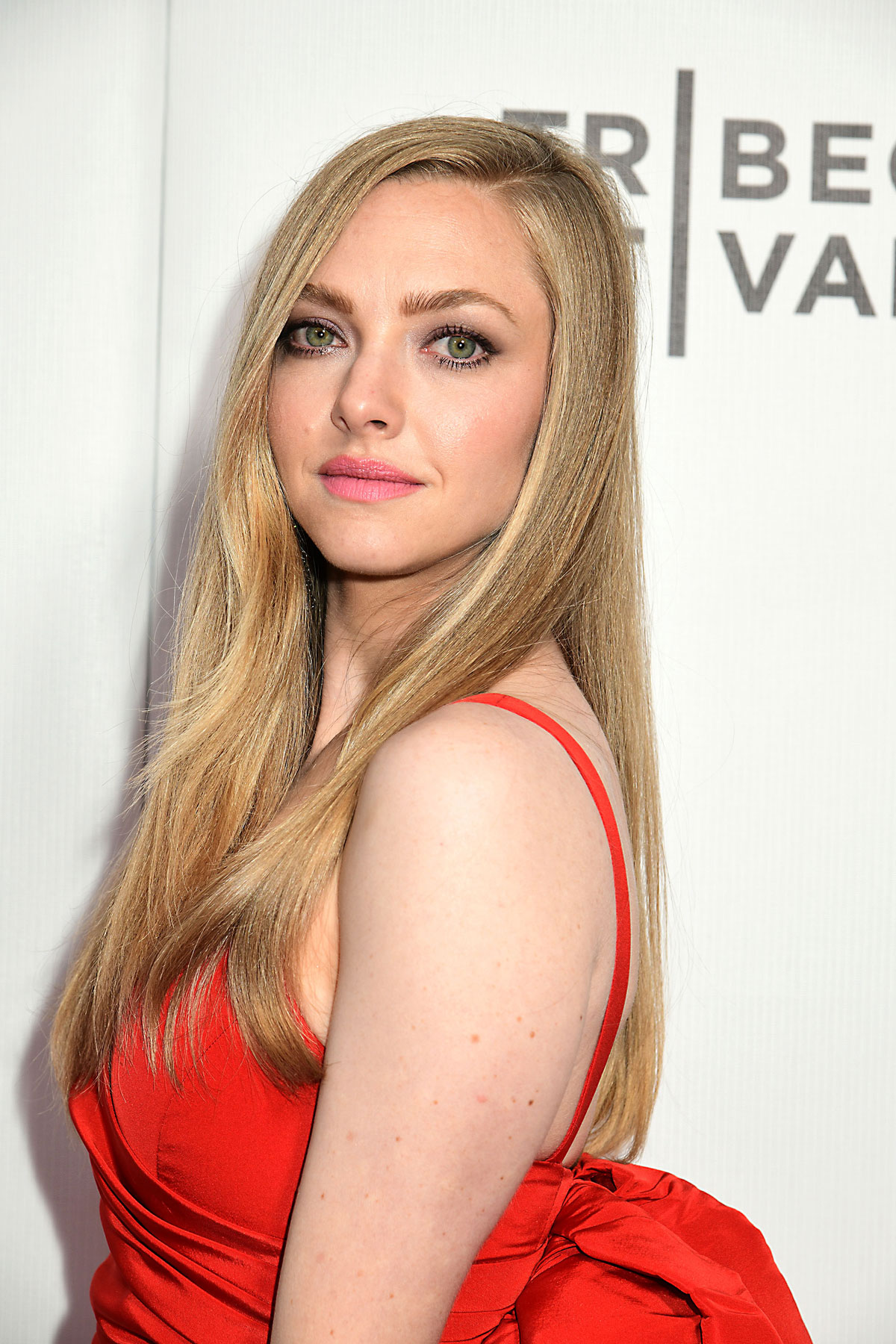 There will, eventually, be a two-movie adaptation of the Wicked musical. There were many production delays due to covid, but rehearsals will begin later this month and filming will start later this year. The movies probably won’t come out until Christmas 2024 and 2025. Ariana Grande was cast in the role of Glinda, but apparently Amanda Seyfried vied for the role as well. She auditioned on weekends while filming her role in The Dropout during the week.

Amanda Seyfried tried out to be Glinda in Wicked.

Playing the role of the good witch in the upcoming movie adaptation of the hit musical was actually a long-held dream, the actress, 36, told Backstage.

“Last summer while I was playing Elizabeth [in The Dropout], on the weekends I was auditioning in person to play Glinda in the movie version of Wicked — because I wanted it that much that I was like, ‘You know what? Yeah, I have to play the last scene of The Dropout on Tuesday. I’ll give my Sunday to you,’ ” said Seyfried, who scored an Emmy nomination for The Dropout.

She continued, “I literally bent over backwards while playing the hardest role of my life. But I think it also taught me how far I’ve come as a singer, which I really wanted to prove. Because ever since Les Miz, I was like, ‘I need to be better. I need to do better.’ So whatever comes next in terms of musicals, I’m finally prepared.”

Seyfried’s love for the musical goes even further back. The Mean Girls alum said on Variety’s Awards Circuit podcast that she’d been “campaigning for Wicked for five years.”

“I’ve never been more ready to hit those notes,” she said at the time.

Seyfried has previously displayed her range in a number of productions, notably playing Cosette in the film adaptation of Les Misérables opposite Anne Hathaway, and also in two Mamma Mia! movies.

Apparently, Amanda really loves Wicked and wanted a role in it for five years. She was very immersed in the Elizabeth Holmes character during their filming during the week, and it must have been difficult to do auditions for another character on the weekends. I wonder how many auditions she had to do for the Glinda role. It’s nice that Amanda is looking on the bright side of not getting the role — that all that auditioning showed how far she has come as a singer since Les Mix and she feels prepared for her next musical, whatever that may be. I didn’t follow the casting news closely, but heard Ariana had gotten the role and assumed it was one of those scenarios where it was always sort of planned for Ariana to be Glinda. I can imagine Amanda was crushed that someone else got the role she wanted so badly, but now she has her Emmy nom to console her. Also, who would have thought from Mean Girls Amanda would be the one of the four to have the most interesting and varied career? 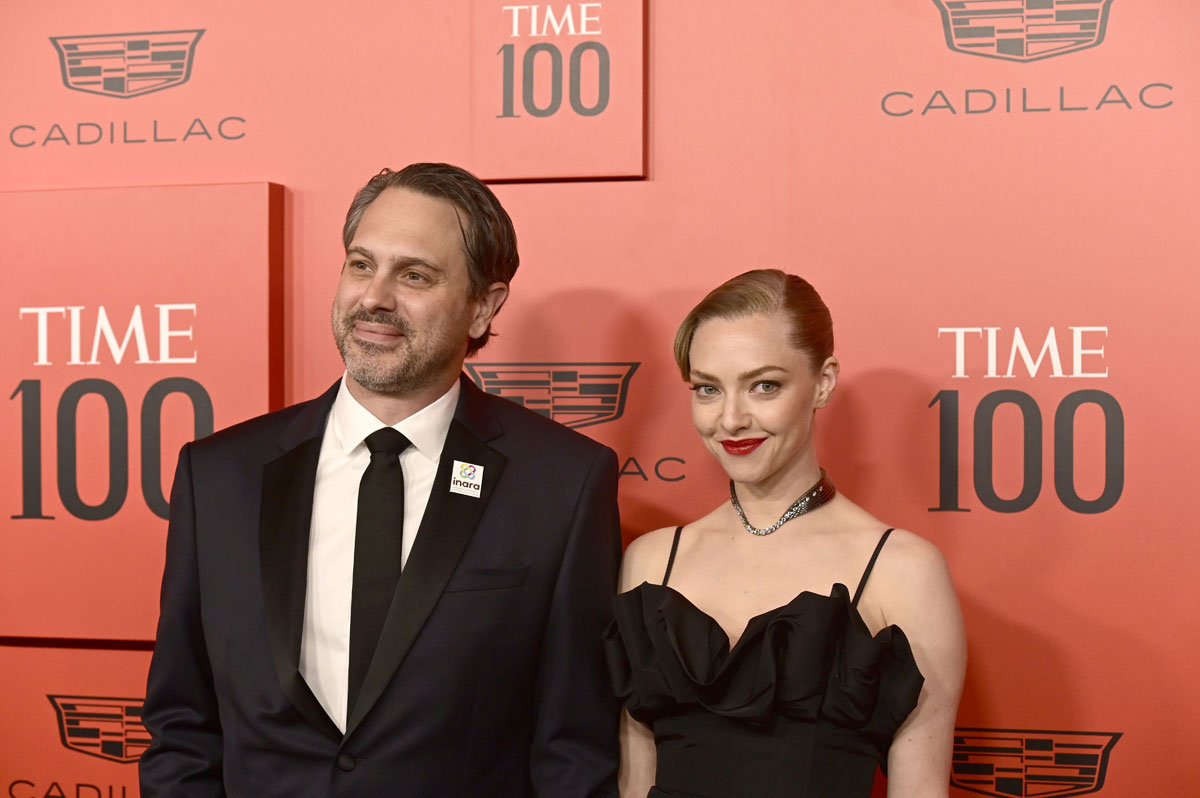 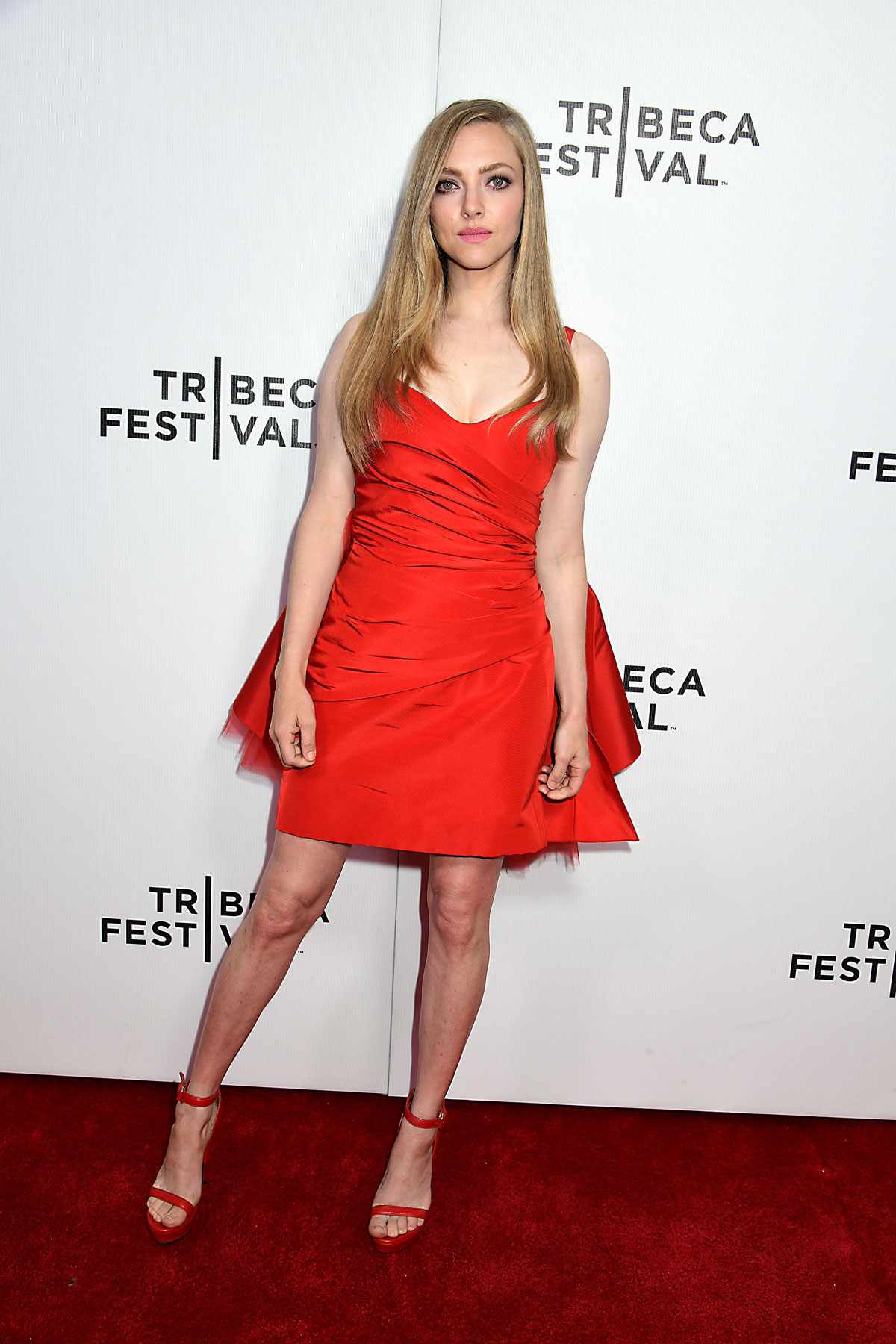