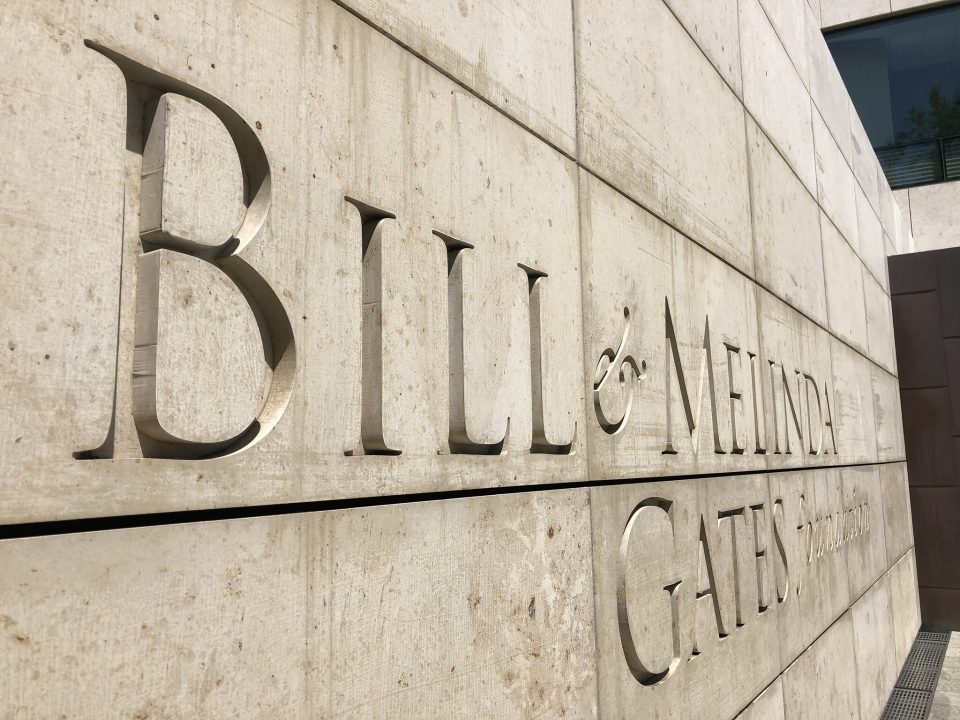 In a recent interview at the 2022 Forbes 400 Philanthropy Summit, Bill Gates shared that the plan is to wind down the Bill & Melinda Gates Foundation in 25 years.

“That’s probably the period of time where Melinda and I will be around to help make sure it stays on track,” Gates said at the conference in New York City. “We think spending all the money in that timeframe makes sense. So we’ll be shifting money over more and more, we committed to raise the spend level up.”

The Seattle-based foundation has more than $70 billion in assets and given out $65.6 billion since it launched in 2000. The organization recently said that by 2026 it would increase its annual giving to $9 billion, up from $6 billion.

The future of the Gates Foundation was called into question following last year’s divorce of its namesake co-leaders. In July 2021 the foundation announced a two-year trial period to see how effectively the pair could work together.

Recent interviews with French Gates and Gates suggest that they’re still able to jointly lead one of the world’s largest philanthropies.

“Bill and I have worked effectively together for a very long time, including while we were going through a difficult time in our family life, and through a divorce, we showed up,” French Gates said in a Bloomberg interview this month. “We worked then, and during the pandemic, and we do today.”

French Gates said that she is splitting her time equally between the foundation and her own Seattle-area organization, Pivotal Ventures, which is tackling gender equality and women’s empowerment issues in the U.S.

In their recent Goalkeepers Report, in which Gates and French Gates annually take stock of efforts to reach UN Sustainable Development Goals, the two lamented significant setbacks due to the pandemic and Russia’s invasion of Ukraine. They also shared individual essays addressing issues aligned with their personal, long-time passions: Gates focused on innovation in food production and French Gates on programs promoting women’s economic success.

The foundation recently established a board of trustees to help manage the organization. The board has five outside members plus foundation CEO Mark Suzman, Gates and French Gates.

The former couple in 2010 created The Giving Pledge alongside Warren Buffett, committing to give away the majority of their extraordinary wealth. Gates, who is worth more than $102 billion, gave $20 billion to the foundation this summer.

Gates, in the Forbes interview last week, sketched out the foundation’s goals before it wraps up. The ambition, he said, is to “try and bring infectious disease, or all of the diseases that make the world inequitable, to bring those largely to an end, either through eradication or getting them down to very low levels.”