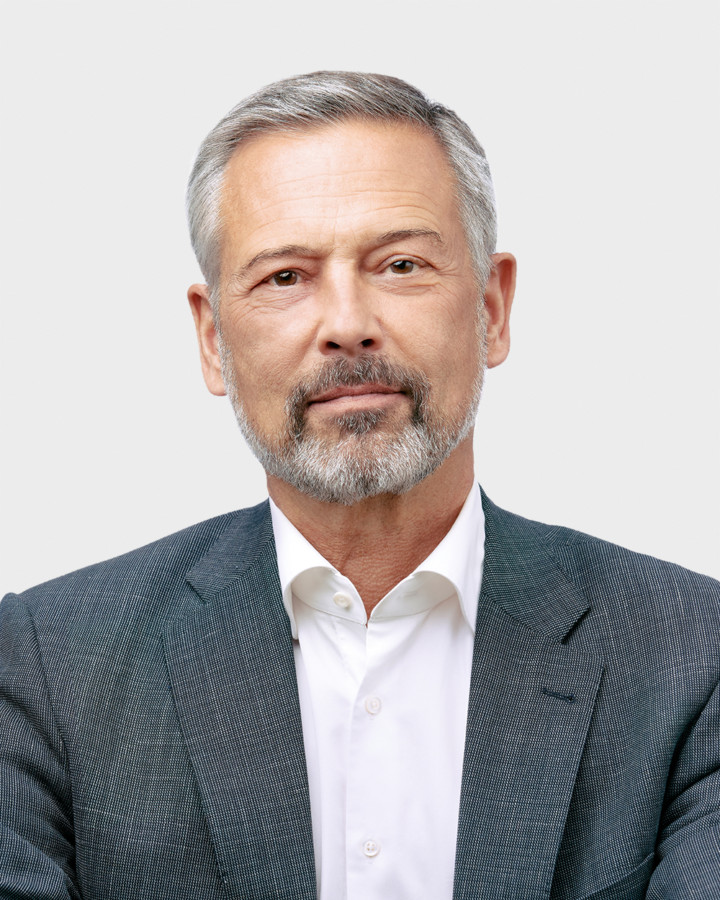 The phase 2 trial enrolled 77 people with mild to moderate Alzheimer’s disease, who received either a placebo or one of two doses of Athira’s compound fosgonimeton. Patients were allowed to continue standard-of-care therapy such as the drug donepezil.

Patients were evaluated at 26 weeks for a measure of working memory processing speed, event-related-potential (ERP) P300 latency, which did not show a statistically significant improvement in patients treated with the compound.

The company also evaluated patients for the secondary endpoints of cognition, global clinical change and functional change, which also did not improve with fosgonimeton treatment.

The company’s stock valued plummeted 69% before the opening bell Wednesday.

Athira also performed an analysis on a subgroup of patients, the 40% who did not take standard of care therapy. In this analysis, fosgonimeton resulted in a small improvement in the measure of processing speed and in cognition.

“Although a small sample size, they suggest a potentially beneficial treatment effect as a monotherapy that in the ACT-AD study was similar to standard-of-care with a favorable safety profile,” said Athira chief medical officer Hans Moebius of the subgroup data, in a statement outlining data from the study.

The company has been under duress within the last year, with the departure of former CEO Leen Kawas. She resigned last fall after an investigation into the integrity of data in papers she co-authored as a graduate student that led to the founding of the company.

The company later released its preclinical data in a meeting presentation. That data supported the conclusion of Kawas’ previous studies testing the compound in cells and rats.

The compound enhanced the activity of molecules involved in the growth of neurons, Hepatocyte Growth Factor and its receptor MET, and had an effect on cognition in a rat model.

Amazon founder grabs a bite at McDonald’s, where he first worked as a teen – GeekWire