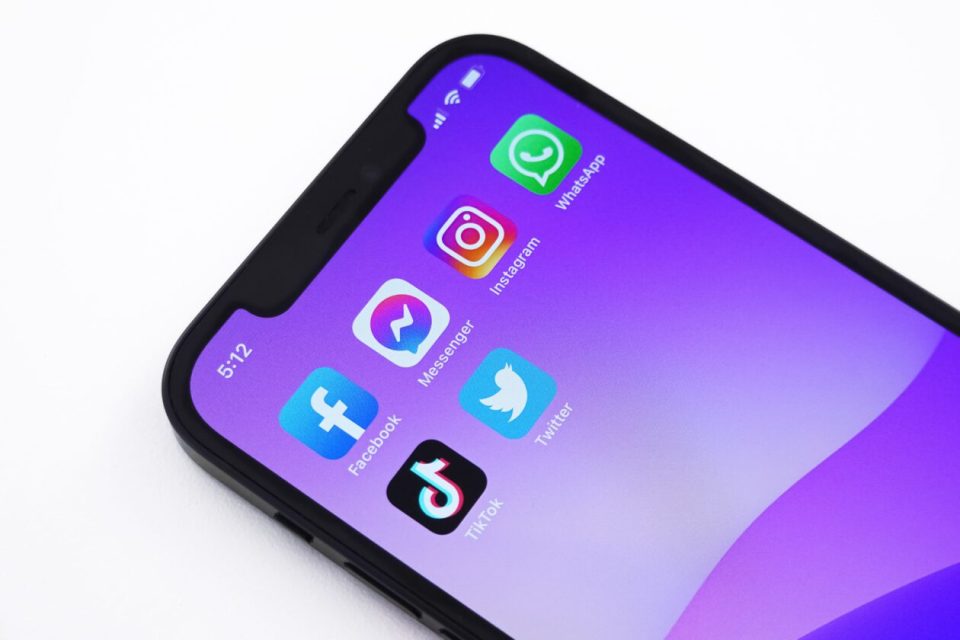 The districts are suing the social media titans for damages to help pay for the growing demand for mental health services in their schools. They’re also calling on the companies to stop the actions that are allegedly fueling the crisis.

But is it fair to heap the blame on social media giants?

Even experts admit that it’s complicated. There’s plenty of research on young people’s increasing use of multiple social media platforms and how much time they’re spending on the sites. There are also numerous studies on the rise of youth depression, anxiety and suicide. The two trends correlate, but it’s harder to say if one is the cause of the other.

“Mental health is very complex,” said Lucía Magis-Weinberg, a University of Washington assistant professor in psychology and head of the International Adolescent Connection and Technology Laboratory.

A wide set of factors contribute to mental health, said Magis-Weinberg, including our relationships, families, schools, community, and the pandemic. Social media does play a role, “but it’s not the whole story,” she said.

Devan Rosen, professor of emerging media at Ithaca College and editor of the book “The Social Media Debate: Unpacking the Social, Psychological, and Cultural Effects of Social Media,” looks at the question from a different angle.

“We in this field have found no other explanation as to why we would be seeing systemic [mental health] issues across every culture and every country. And the only consistent [through] line is habitual and at times addictive-level use of social media platforms,” the social scientist said in an interview with GeekWire.

The result, he said, is technology platforms are drawing on proven strategies to get kids addicted to their use.

The brains of youth and young adults are still developing, making them particularly vulnerable to the addictive qualities of the social media sites, experts agreed. They don’t yet have the capacity to “self-regulate,” which makes it more difficult for them to stop scrolling and streaming even if they know they should.

“[T]rends show that something began to go wrong in the lives of teens about 10 years ago,” wrote Jean Twenge, a San Diego State University psychology professor, in an article last spring.

The first lawsuit was filed on Friday by Seattle Public Schools, a district of about 49,300 students. In describing its mental health crisis, the district reported a 30% increase from 2009 to 2019 in the number of students who reported feeling “so sad or hopeless almost every day for two weeks or more in a row that [they] stopped doing some usual activities.”

On Monday, the nearby Kent School District joined filed its own suit in the U.S. District Court in Seattle.

Dutch and German researchers in April published an umbrella review of some 25 previous reviews of recent publications to try to make sense of the issue.

While the majority of the reviews revealed “small to moderate” impacts of social media use on mental health — mostly bad, but also some good — others found impacts deemed “serious, substantial or detrimental,” according to the April review. To illustrate the challenge of finding consensus, the umbrella study noted that in one case, three different conflicting interpretations were drawn from the same data set.

The big picture gets muddied for many reasons. Some studies include other tech, like gaming and emailing, alongside social media use. Others are less precise or limited in the mental health outcomes that they’re studying. The research would be bolstered by longitudinal studies that track individuals and their use of social media and its impacts over time.

But the reality is that many of today’s most popular social media platforms attracted millions of young users in a relatively short time. Instagram launched in 2010 and Snapchat the year after. Musical.ly, the predecessor to TikTok, arrived in 2014.

“The change is so fast that we don’t even have time to ask the right questions, let alone do the research before another thing is released,” Rosen said. “The research can’t even keep up.”

A sneak peek inside Till Dawn, a new video game-themed bar and cafe in Seattle – GeekWire