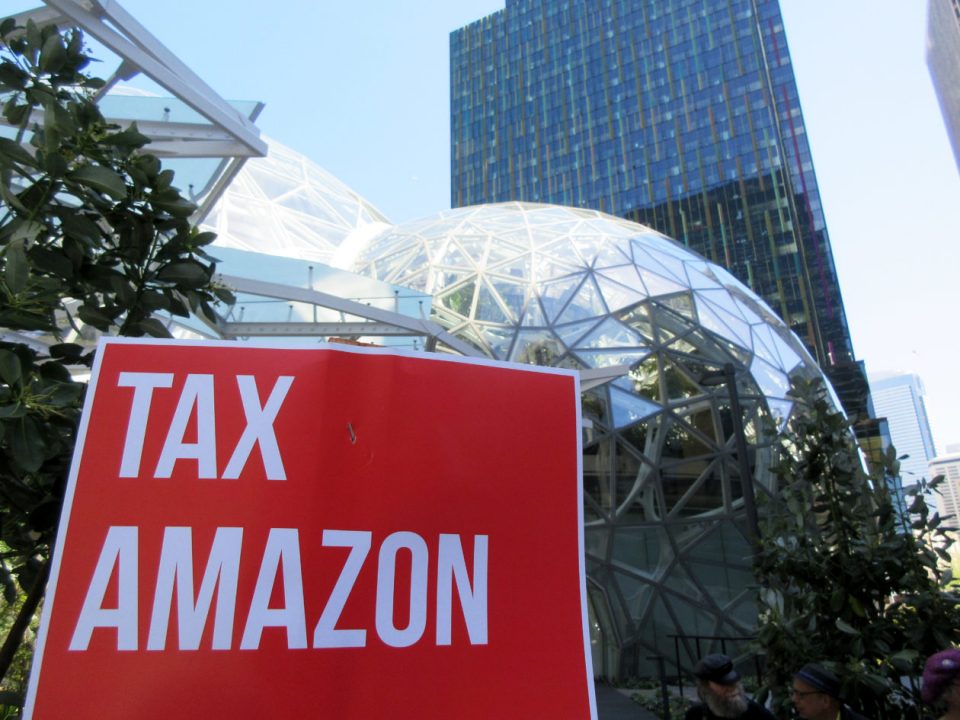 The Seattle City Council passed JumpStart Seattle in 2020 in an effort to provide more funds for housing projects and other city services. The measure taxes salaries exceeding $150,000 per year at companies with annual payroll expenses of $7 million or higher, and brought in $248.1 million in revenue in 2021, $48.1 million more than projected.

Shortly after its passage, the Seattle Metropolitan Chamber of Commerce sued to stop the tax in King County Superior Court. The lawsuit alleged that the city unlawfully imposed a tax on “the right to earn a living,” citing the precedent of Cary v. City of Bellingham in which the Washington state Supreme Court ruled a city could not tax the ability to earn a living.

Earlier this month, the King County court dismissed the lawsuit, and the Court of Appeals of the state of Washington has now upheld that ruling.

“The City’s payroll expense tax is readily distinguishable from the tax imposed in Cary. In Cary, the income based tax was levied on the employee, while the payroll tax here is levied on the business itself,” the appeals court ruled. “We conclude that the City’s payroll expense tax is an excise tax on businesses imposed under powers vested in the City by the state legislature and the state constitution.”

The Seattle Chamber is reviewing the decision and “will determine our next step in consultation with our members and our attorneys,” according to a statement from CEO Rachel Smith. She noted that a majority of Seattle voters think city taxes are too high, according to a recent voter survey commissioned by the chamber.

The same survey also found that a similar percentage of respondents, about 60%, thought the city needed more money to address homelessness.

The majority of the $200 million Seattle planned to collect will fund affordable housing projects in the city. About 20% of the tax is slated for environmental and economic development projects, including workforce training and childcare.

The tax rate varies, with the largest companies paying the most. For 2022, JumpStart is expected to bring in more than $277 million, according to the forecast numbers reported this March, $43.6 million more than anticipated.

The full text of the ruling is below.

GeekWire Summit sessions will explore the future of work – GeekWire