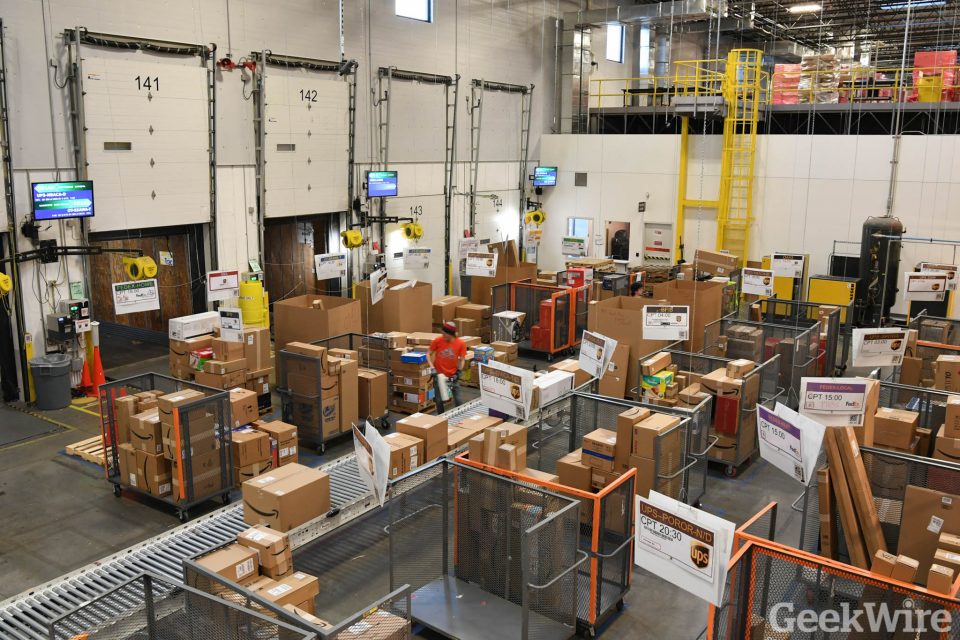 Amazon employees at a warehouse near Albany, N.Y., rejected the formation of a union Tuesday, a setback for the recently-formed Amazon Labor Union.

The vote was 206 for joining the union vs. 406 against, according to the National Labor Relations Board. About 950 workers were eligible to vote.

The Amazon Labor Union was formed by Christian Smalls, a former employee who was fired after leading a walkout over COVID-19 work conditions at a facility on Staten Island. Workers at that facility voted to form a union in April for the first time in Amazon’s history. That union win was followed by a loss at a second Staten Island facility, which rejected unionization in May.

The parties have five days to file objections to the Albany vote. If there are no objections, the vote will be certified.

After the vote, Smalls posted a tweet with a link to a poster advertising a pro-union rally at a facility in Moreno Valley, Calif., reflecting the union’s wider ambitions. In the tweet he said: “We fight we fight and we fight some more! California, you’re up next!”

Amazon CEO Andy Jassy hinted at the Code conference last month that the company would continue to appeal to the landmark vote to approve a union at the Staten Island warehouse, saying there were “a lot of very disturbing irregularities” in the vote.

Last month Teamsters leaders including Sean O’Brien, general president of the union, brought their campaign to organize Amazon warehouse and logistics workers to the company’s headquarters in Seattle.

“We’re glad that our team in Albany was able to have their voices heard, and that they chose to keep the direct relationship with Amazon as we think that this is the best arrangement for both our employees and customers,” said Amazon spokesperson Kelly Nantel. “We will continue to work directly with our teammates in Albany, as we do everywhere, to keep making Amazon better every day.” GeekWire has also contacted the Amazon Labor Union for comment and will update when we hear back.