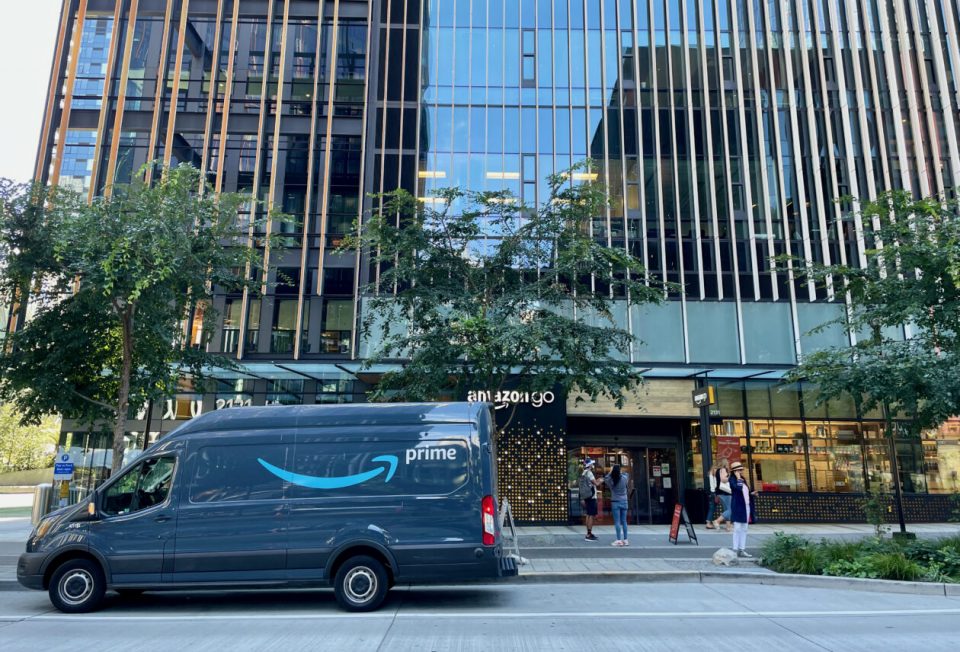 Amazon will further test the limits of its relationships with the independent companies that deliver its packages throughout much of the country and increasingly the world, funding a series of programs totaling more than $450 million intended to benefit the drivers those companies employ.

From a legal perspective, the challenge for Amazon is not getting so involved in the DSP businesses as to effectively change its relationship with them. The independent status of these companies shields Amazon from many of the financial and legal liabilities that would come from employing drivers directly.

One pending lawsuit challenges the legal classification of Amazon’s DSP companies, saying they are effectively treated as franchisees without the benefits they would realize from being officially given that status.

Seattle at No. 9 in latest rankings as industry employment booms – GeekWire