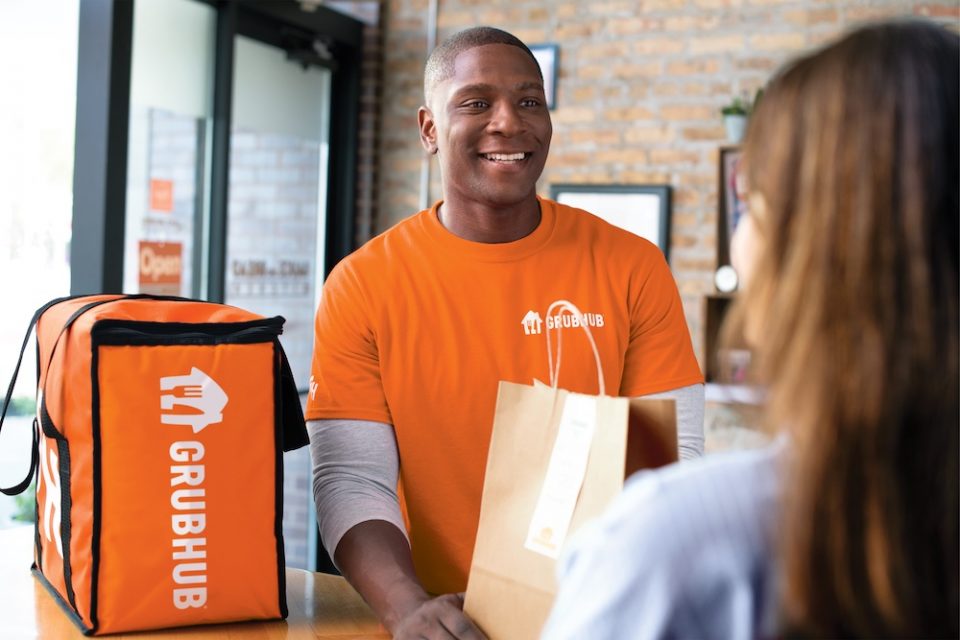 Three years after giving up on its own food delivery service, Amazon is trying a new tactic, taking a stake in the U.S. delivery company Grubhub and offering free, one-year Grubhub+ memberships as part of a “Prime Day” promotion.

Amazon announced the plan Wednesday in a deal with the European online food delivery marketplace Just Eat Takeaway, which acquired Grubhub in 2021 for $7.3 billion.

Prime members will get a Grubhub+ membership valued at $9.99. The offer includes free delivery on orders over $12 in the more than 4,000 U.S. cities where Grubhub operates.

Grubhub competes against DoorDash, Uber Eats and others in restaurant food delivery — a space that Amazon vacated in 2019 when it shut down Amazon Restaurants.

First launched in Seattle in 2015, Amazon Restaurants expanded across more than 20 U.S. cities and later to London. The service gave Prime members a way to get meals delivered to their door, using the Amazon Restaurants website or through the Prime Now shopping app.

The move to shut down came less than a month after Amazon led a $575 million funding round for Deliveroo, a U.K.-based food delivery company.

In the deal with Just Eat Takeaway (JET), Amazon will receive warrants representing 2% of Grubhub’s shares, and an additional 13% of shares conditional on the deal bringing Grubhub enough customers, according to JET and a report by Reuters.

“Amazon has redefined convenience with Prime, and we’re confident this offering will expose many new diners to the value of Grubhub+ while driving more business to our restaurant partners and drivers,” Grubhub CEO Adam DeWitt said in a statement.

JET acquired Grubhub in a deal first announced in 2020, when the food delivery business was peaking during the height of the COVID-19 pandemic. But since then, JET has been exploring a partial or full sale of Grubhub, which it said Wednesday it continues to actively explore.

“Prime membership renewal rates are already above 90%, but we believe additional offerings such as food delivery strengthen the platform and increase consumer loyalty to Prime,” Yarbrough said. “Overall, we believe this is another offering for the Prime membership that should help drive long-term growth and customer loyalty.”

DoorDash stock was down more than 7% after the Amazon/Grubhub news on Wednesday.