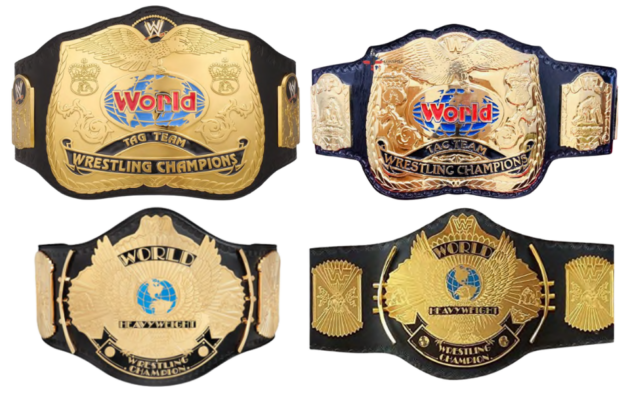 Is it real or fake?

That age-old question for professional wrestling is taking a different turn in a series of lawsuits filed this week by Amazon and World Wrestling Entertainment over the alleged listing of counterfeit replica WWE wrestling belts by third-party sellers on the e-commerce giant’s online marketplace.

Amazon and WWE filed nine lawsuits against 13 defendants Tuesday in U.S. District Court in Seattle. In addition, the Middlesex County Prosecutor’s Office in New Jersey filed felony counterfeiting charges against two people associated with one of the cases, the companies said in a news release.

It’s the latest in a series of efforts by Amazon to crack down on counterfeit products. The lawsuits double as a public-relations campaign, providing extensive background on all Amazon’s efforts to fight counterfeits, including its Project Zero initiative, Brand Registry program and Transparency initiative.

The company is fighting the perception that its marketplace is a “flea market of fakes,” as the Washington Post put it in 2019.