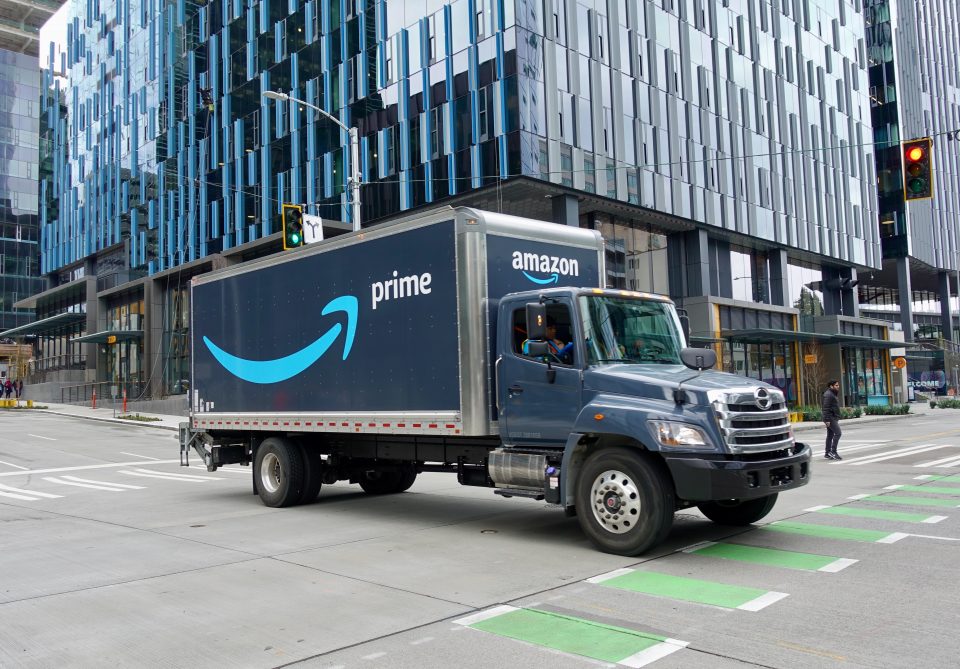 The Seattle company met expectations for third quarter revenue, reporting $127.1 billion, up 15% year-over-year. It reported a net income of $2.9 billion, or $0.28 per share, which beat expectations.

Amazon is among a flock of tech giants that saw business surge during the pandemic but have seen their stock prices drop dramatically this year amid macroeconomic headwinds such as rising inflation, recessionary fears, and supply chain woes. Microsoft reported its slowest revenue growth in five years this week and Meta shares dropped after missing earnings expectations.

Amazon in particular is susceptible to inflation, as well as a return to in-person shopping, both of which can impact its online stores revenue. Rising fuel, energy, and transportation costs also impact its top and bottom lines.

“There is obviously a lot happening in the macroeconomic environment, and we’ll balance our investments to be more streamlined without compromising our key long-term, strategic bets,” he said in a statement. “What won’t change is our maniacal focus on the customer experience, and we feel confident that we’re ready to deliver a great experience for customers this holiday shopping season.”

Amazon is reportedly freezing hiring for corporate roles in its retail business and telling executives to curb costs. The company is also shutting down various divisions and axing products, though it continues to spend on giant acquisitions.

Amazon shares are down more than 30% this year, underperforming the S&P 500 index by more than 10%.

Here’s a quick breakdown of the company’s financials for the third quarter.

Online stores: Revenue was up 7% year-over-year to $53.4 billion. That compares to a 4% decline in Q2, and 3% growth in the year-ago quarter. The company held its annual Prime Day sale in July.

Amazon Web Services: Amazon’s cloud business was up 27% at $20.5 billion, with $5.4 billion in operating income, continuing to help drive Amazon’s profits. That compares to a 33% growth rate in Q2, and 39% growth in the year-ago quarter.

Shipping costs: Amazon’s shipping costs have ballooned in recent years as the company aims to speed up delivery with its push for one-day shipping. The company is also now dealing with increased transportation and fuel costs. During Q3, Amazon spent $19.9 billion on shipping, up 10%.

Advertising: Along with AWS, advertising is one of Amazon’s higher-margin businesses. The company recently started breaking out financials for its growing advertising arm, which brought in $9.5 billion in revenue in the quarter, up 25% over a year ago. The growth is notable given that Meta, Snap, and Alphabet’s ad revenue have slowed this year.

Headcount: Amazon employs 1.5 million people, up 5% year-over-year. That figure does not include seasonal and contract workers. The company reported its largest quarter-over-quarter employment decline in history during the second quarter.

Pasito, a YC grad that helps companies manage benefits, raises $3.25M from Google and others – GeekWire

From Artemis to Webb, 2023 made aerospace history