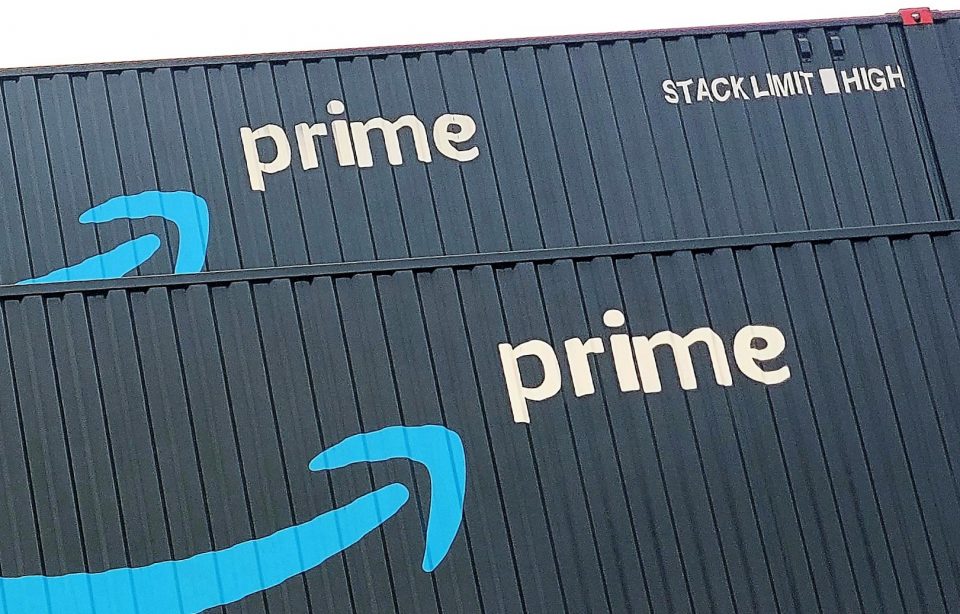 Amazon confirmed that it will hold a new online shopping event Oct. 11-12, exclusive to Prime members — seeking to replicate the effect of its annual summertime Prime Day event to boost sales during another traditional lull in the retail calendar.

In another new twist, Amazon says it will release a Top 100 list of products in conjunction with the Prime Early Access Sale, which it describes as “some of the season’s most popular and giftable items.”

The company says it will offer deals from the list over the course of the two days, “offering deep savings across all top categories, including electronics, fashion, home, kitchen, pets, toys, and Amazon devices.”

Reports of a second Prime shopping event surfaced in June, based on notices that were provided to select third-party sellers on Amazon’s internal seller portal. Last week, the dates and other details of the new fall event leaked via a terms and conditions page on Amazon’s website that was subsequently taken down.

Following its debut in 2015, the original Prime Day has become one of the most important annual milestones for the Seattle-based company, ultimately expanding to two days and effectively creating a second peak shopping season.

Asked if the Prime Early Access Sale will become an annual event, an Amazon spokesperson declined to speculate about future plans, saying the company is “focused on making this year’s new event special for our members.”

The Prime Early Access Sale comes at a time of year when there’s often a lull in retail sales, between back-to-school shopping and the traditional start of the holiday shopping season in November.

Competing retailers often piggyback on Prime Day by running their own sales events at the same time. It’s not yet clear if the fall sales event will have the same ripple effect across the industry, but Target announced last week that it is is holding its own “deal days” Oct. 6-8, and Walmart moved up its extended holiday return window to October.

Earlier this year, Amazon said its 2022 Prime Day, on July 12 and 13, was the biggest in its history, with more than 300 million items purchased worldwide, and total savings of $1.7 billion by Prime members.

More recently, the company reported a surge in Prime memberships during the debut of Thursday Night Football on Amazon Prime Video. Amazon in April 2021 said there were more than 200 million Prime members worldwide. The company hasn’t publicly updated the number since.

The company increased the annual cost of a U.S. Prime membership by $20 to $139 earlier this year to help offset increased costs due to labor supply shortages, higher wages, supply chain issues, and additional shipping expense.

In addition to the revenue Amazon gets from membership fees, studies show that Prime members spend considerably more than non-Prime members on Amazon.

Floral Dresses For Fall – With Love From Kat