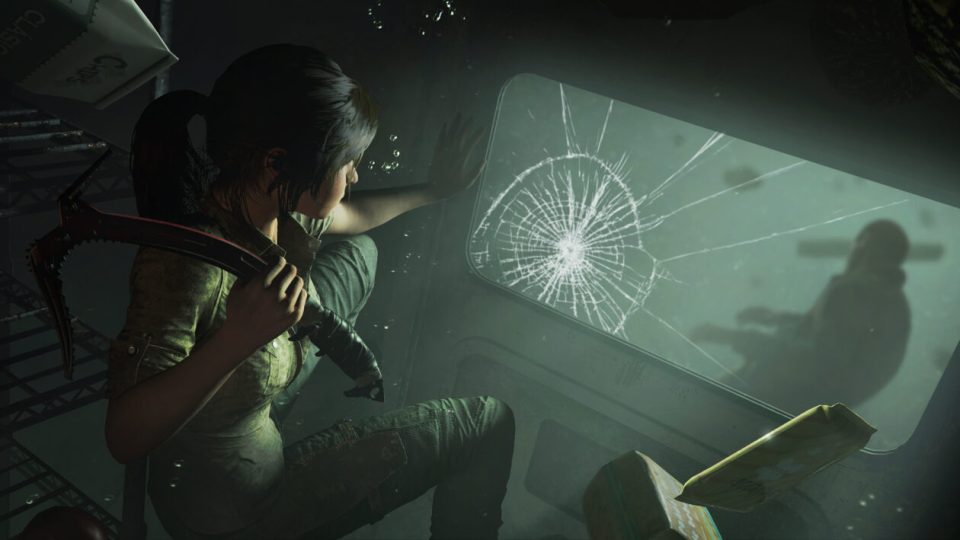 Amazon Games announced Thursday that it will be the global publisher for the next entry in the long-running Tomb Raider series of video games.

The next Tomb Raider, as yet unnamed, is currently under development at Crystal Dynamics, headquartered in San Mateo, Calif. with satellite divisions in Bellevue, Wash. and Austin, Texas.

The deal makes Tomb Raider the highest-profile mainstream franchise at Amazon Games, which also currently publishes New World and Lost Ark. It also announced at the 2022 Game Awards that it will publish Bandai Namco’s anime-influenced MMORPG Blue Protocol in territories outside Japan.

“Tomb Raider is one of the most beloved IPs in entertainment history,” wrote Amazon Games VP Christoph Hartmann in a press release.

The new Tomb Raider has been in production at Crystal Dynamics since April. It will be the 21st overall entry in the Tomb Raider series, which celebrated its 25th anniversary last year; the first game in the franchise built with the next-generation Unreal Engine 5; and the seventh made by Crystal Dynamics, which took over mainline development on the series with 2006’s Tomb Raider: Legend.

Reportedly, the new Tomb Raider is planned to “unify the timelines,” in the words of Crystal Dynamics representatives. It will take elements from both the original version of Lara Croft and the slightly more realistic version of the character that debuted in 2012’s rebooted Tomb Raider.

This is the first official announcement about the future of the Tomb Raider series since the rights to the franchise changed hands in August, when Crystal Dynamics was acquired by the Swedish gaming conglomerate Embracer Group. Tomb Raider was previously owned and published by the Japanese firm Square Enix.

“Crystal Dynamics has an extraordinary opportunity following our acquisition by Embracer to redefine what a publishing relationship is for Tomb Raider,” wrote Scot Amos, head of studio for Crystal Dynamics.

“Transformative is what we’re looking for, and with Amazon Games, we found a team that shares our creative vision, ambitions, and values for a Lara Croft universe across the spectrum of possibilities.”