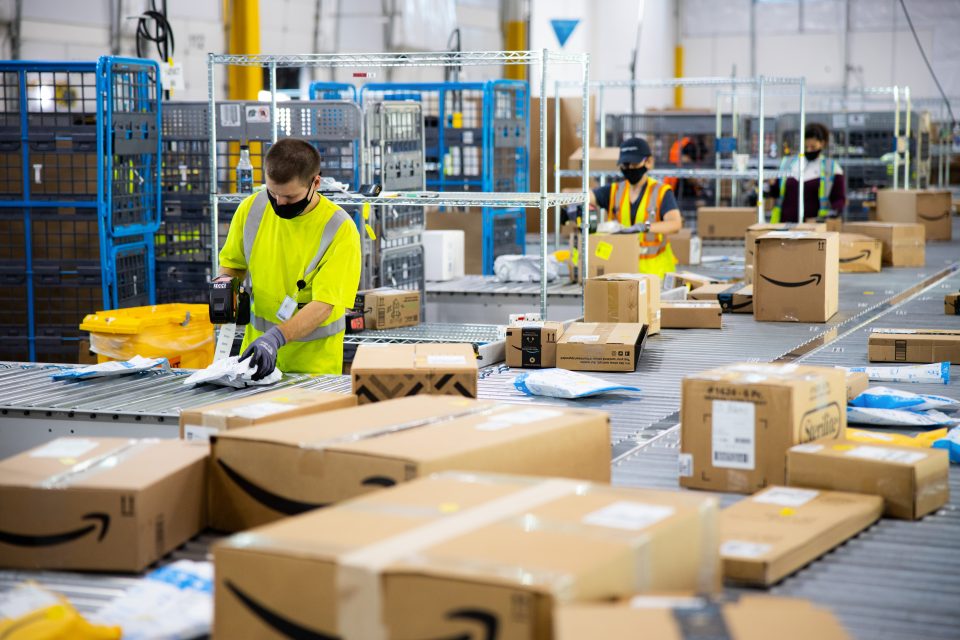 Amazon founder and chairman Jeff Bezos last week issued a warning sign of sorts, tweeting that “the probabilities in this economy tell you to batten down the hatches.”

It seems Amazon is following that mantra to some extent with ongoing inflation and recessionary fears.

“As a general rule, Jeff is a brilliant guy, so when he speaks I think most people listen and take that caution,” Olsavsky said.

He added: “We are preparing for what could be a slower growth period.”

Here are some takeaways from the call with Olsavsky:

Amazon met expectations for third quarter revenue, reporting $127.1 billion, up 15% year-over-year. It reported a net income of $2.9 billion, or $0.28 per share, which beat expectations.

But its fourth quarter guidance came in lower than expected at $140 to $148 billion, compared to estimates of $155 billion. Operating income is expected to be between $0 and $4 billion, a wide range that demonstrates the broader economic uncertainty.

“There is obviously a lot happening in the macroeconomic environment, and we’ll balance our investments to be more streamlined without compromising our key long-term, strategic bets,” Amazon CEO Andy Jassy said in a statement. “What won’t change is our maniacal focus on the customer experience, and we feel confident that we’re ready to deliver a great experience for customers this holiday shopping season.”

Amazon shares are down more than 30% this year, underperforming the S&P 500 index by more than 10%.

Amazon is among a flock of tech giants that saw business surge during the pandemic but have seen their stock prices drop dramatically this year amid the macroeconomic headwinds. Microsoft reported its slowest revenue growth in five years this week and Meta shares dropped after missing earnings expectations.