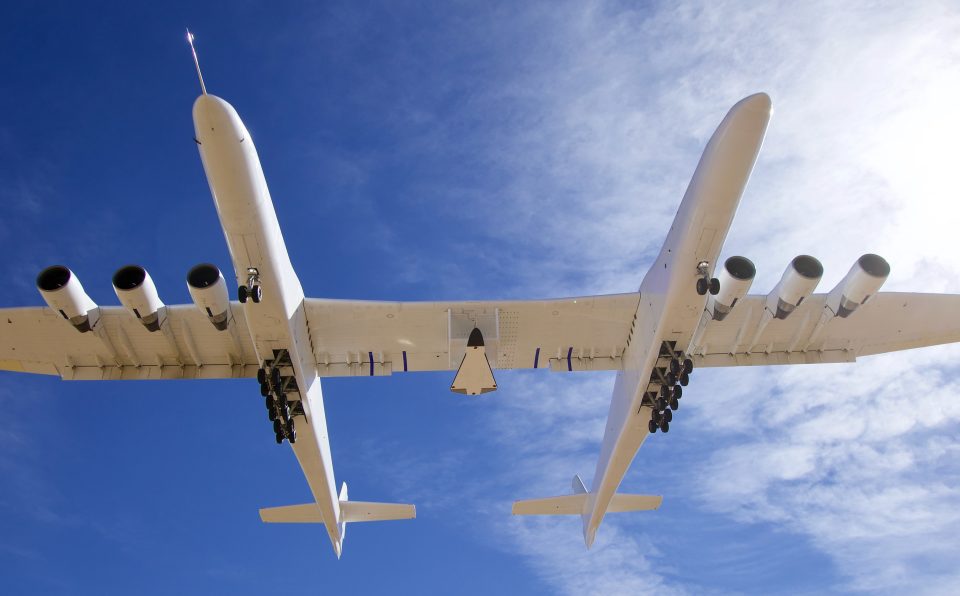 The rocket-powered Talon-A is designed to be deployed from Stratolaunch’s twin-fuselage Roc aircraft, which is the world’s largest airplane. Last month, Stratolaunch flew a stand-in for the hypersonic test vehicle during Roc’s eighth flight test, and it’s planning to execute Roc’s first air launch with TA-1 in the first quarter of 2023.

Talon-A will be used to test the aerodynamics of hypersonic vehicles as well as the means to track their flight. TA-1 is built to be expendable, but the next generation of Talon-A vehicles will be reusable.

“We’re pleased that AFRL has chosen to support the flight of our first hypersonic vehicle, and we have enjoyed working with the esteemed team,” Stratolaunch CEO Zachary Krevor said today in a news release. “We look forward to providing flight test services to AFRL and other customers in the near future.”

Stratolaunch was Allen’s best-known aerospace venture, but after the software billionaire died in 2018, Allen’s estate transferred ownership of the company to Cerberus Capital Management.

Jody Allen says Seahawks and Trail Blazers not for sale yet, but that time will come – GeekWire