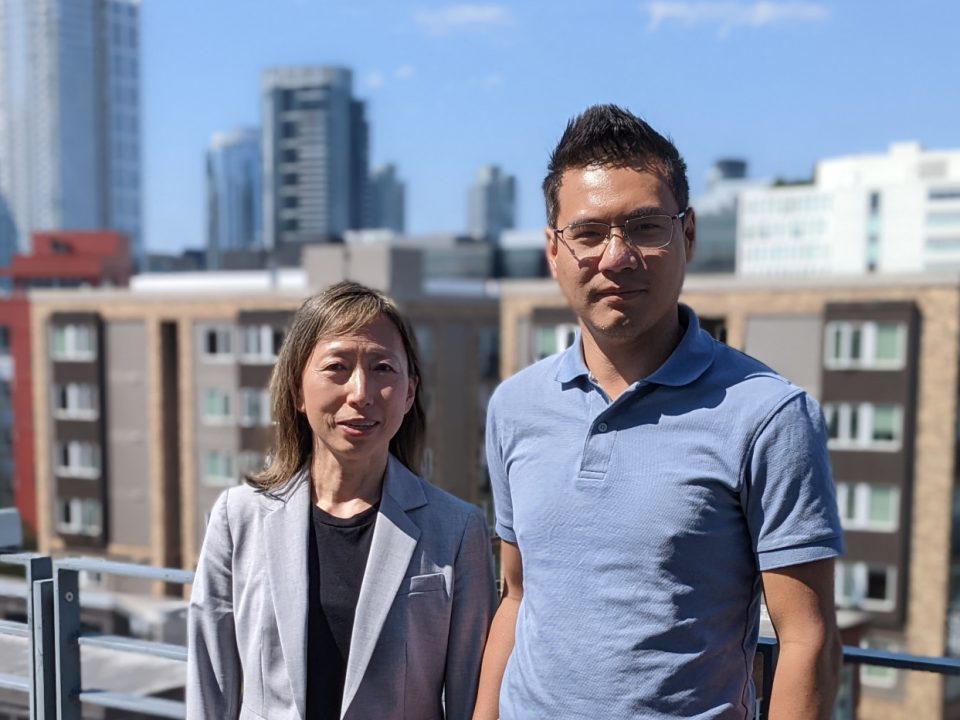 The news: Seattle-based indoor agriculture startup Koidra has received a $3.77 million grant in partnership with Ohio State University, Rutgers University, Cornell University and the University of Arizona. The four-year grant was awarded by the U.S. Department of Agriculture.

The tech: Founder Kenneth Tran was a principal applied scientist for Microsoft Research for more than seven years before he launched Koidra in 2020. He’s applying model-based reinforcement learning, which is a subdomain of machine learning, to the challenge of improving indoor farming. Reinforcement learning is focused on real-time decision making and optimization.

In the four-month-long contest, the Koidra team used its software to remotely adjust greenhouse parameters such as lighting, ventilation, heating, irrigation, fogging and blackout screens to grow superior heads of lettuce.

The funding: Koidra previously raised a $4.5 million seed round earlier this year. The new grant will allow the company to work with university experts to continue developing and validating of data- and model-driven decision making to improve produce growth.

RELATED: How a former Microsoft researcher used AI to grow award-winning lettuce from 5,000 miles away

Agtech is an increasingly hot space for venture capital. Last year agtech companies raised $10.9 billion worldwide in more than 900 deals, according to research from PitchBook.

The why: In its pitch to the USDA, the team noted that the U.S. has a limited pool of experienced growers and local technology in the area of controlled environment agriculture or CEA.

“CEA technology development by domestic R&D capacity in the U.S. largely lags behind,” the researchers wrote. “Historically, new technologies have been imported from the Netherlands, the world leader in CEA. This heavy dependence on overseas technologies in a rapidly expanding industry creates unbalanced accessibility and affordability.”

Most popular stories on GeekWire for the week of June 5, 2022 – GeekWire