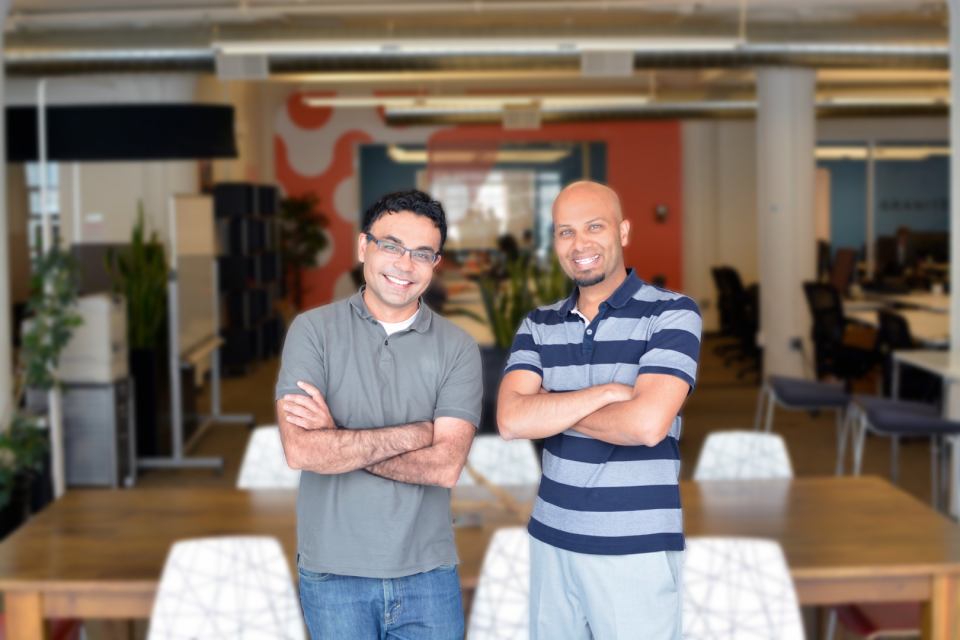 The news: Tingono, a startup that uses artificial intelligence to reduce customer churn for tech companies, emerged from stealth mode and announced a $6.7 million seed round led by Palo Alto, Calif.-based Foundation Capital.

The founders: The company was started by Parry Bedi and Sami Kaipa in late 2021. They previously worked together on GlimpzIt, a startup that tracked customer emotions using machine learning, which was acquired by Forrester in 2018.

The software: Tingono uses machine learning to assist software businesses in identifying signs of customer churn and expansion signals. The software then produces insights on how that business should act in order to reduce churn risk.

“Businesses spend an exceptional amount of time and revenue in customer acquisition and onboarding, but they often miss the signals that indicate when those customers may churn or are ready for expansion,” Bedi said in a release.

The clients: Tingono is in conversation with a dozen customers and is targeting late summer to launch the first version of its software.

The funders: Three other venture firms also participated in this round, including Seattle-based Flying Fish Partners, Palo Alto-based XFund, and San Francisco-based Pathbreaker Ventures. The company also attracted investment from a handful of business executives, including Jon Herstein, Christine Mills, John Schoenstein, among others.

Healthcare Industry: 5 IT Challenges And How To Overcome Them