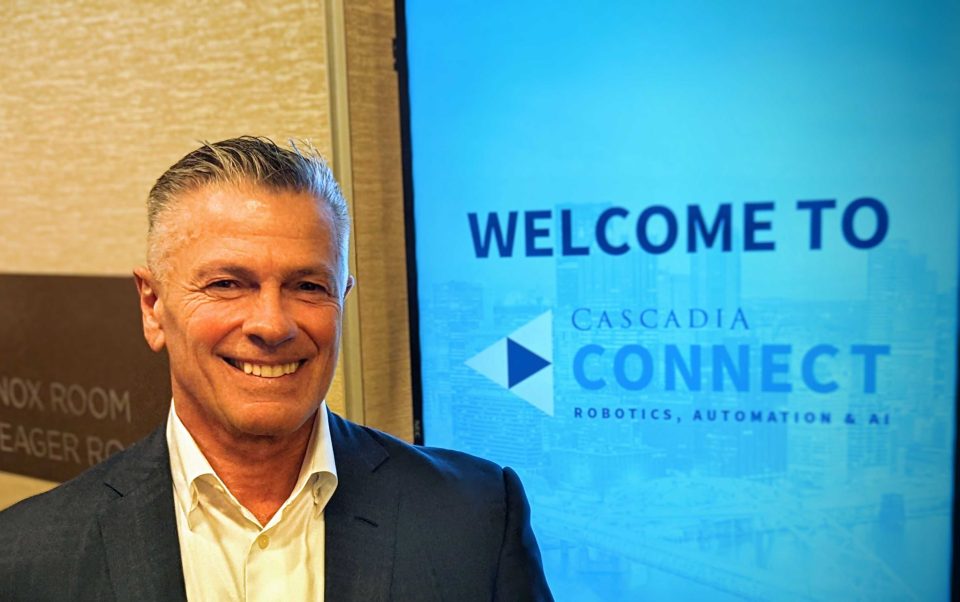 Michael Butler is a Seattle guy. He was born there, graduated from the University of Washington, and grew his investment bank Cascadia Capital in the city over the past two decades.

But after spending the past three months in Austin and opening a new office for Cascadia, he’s never coming back.

“Austin feels a lot like Seattle in 2013 or 2014 and the complete opposite of Seattle in 2021 and 2022,” Butler wrote in a LinkedIn post over the weekend that detailed differences between the two cities based on his experience thus far.

“Lots and lots of energy and optimism in Austin,” he wrote, adding that “not once during the past three months have I missed Seattle.”

Austin “just works” and the business community is “on fire,” Butler wrote in his post.

In a follow-up email to GeekWire, Butler said Seattle needs to ask itself “why people like me are leaving.” He said the city “is poorly run,” citing crime, homelessness, potholes, and deferred maintenance. “It’s a competence issue,” he said.

Butler said the purpose of his LinkedIn post was not to trash Seattle but rather to show that “human capital is mobile and can pick up and leave.”

Butler’s story may be a warning sign for Seattle city leaders, as the pandemic-driven shift to remote work makes it easier for many people to do their job from anywhere.

Seattle did lose population from 2020 to 2021 for the first time in nearly two decades, mirroring a trend in other big cities during the pandemic. The population of King County, Wash., home to the tech hubs of Seattle and Bellevue, declined by more than 20,000 people between July 2020 and July 2021.

But even as some ditch Seattle, others are still coming in.

The number of people who moved to Seattle in 2021 was about the same as 2019 and helped minimize population decline, according to census data cited by the Seattle Times.

LinkedIn migration data from last month also shows that Seattle ranked No. 5 among U.S. cities gaining the most people (Austin ranked No. 1).

Younger workers also still find Seattle attractive: the city ranked No. 1 in a recent Axios survey that polled college students on their most desired post-graduation destination.

RELATED: Are tech workers coming back to downtown Seattle — and does it even matter?

And while people like Butler are leaving, several venture capital investors have moved to Seattle during the pandemic, attracted to the region’s tech and startup ecosystem.

Some of those problems include public safety and affordability, two issues cited in a survey commissioned by the Chamber last year showing that 67% of Seattleites had actively considered moving out of the city.

Ongoing concerns about safety and the rise of remote work are two trends keeping tech workers from returning to downtown Seattle in anything resembling pre-pandemic numbers.

But Smith said “things are getting better” and “when you’re downtown as much as I am, you can feel a real difference from eight months ago.”

Feast your eyes on the Webb Telescope’s celestial smorgasbord