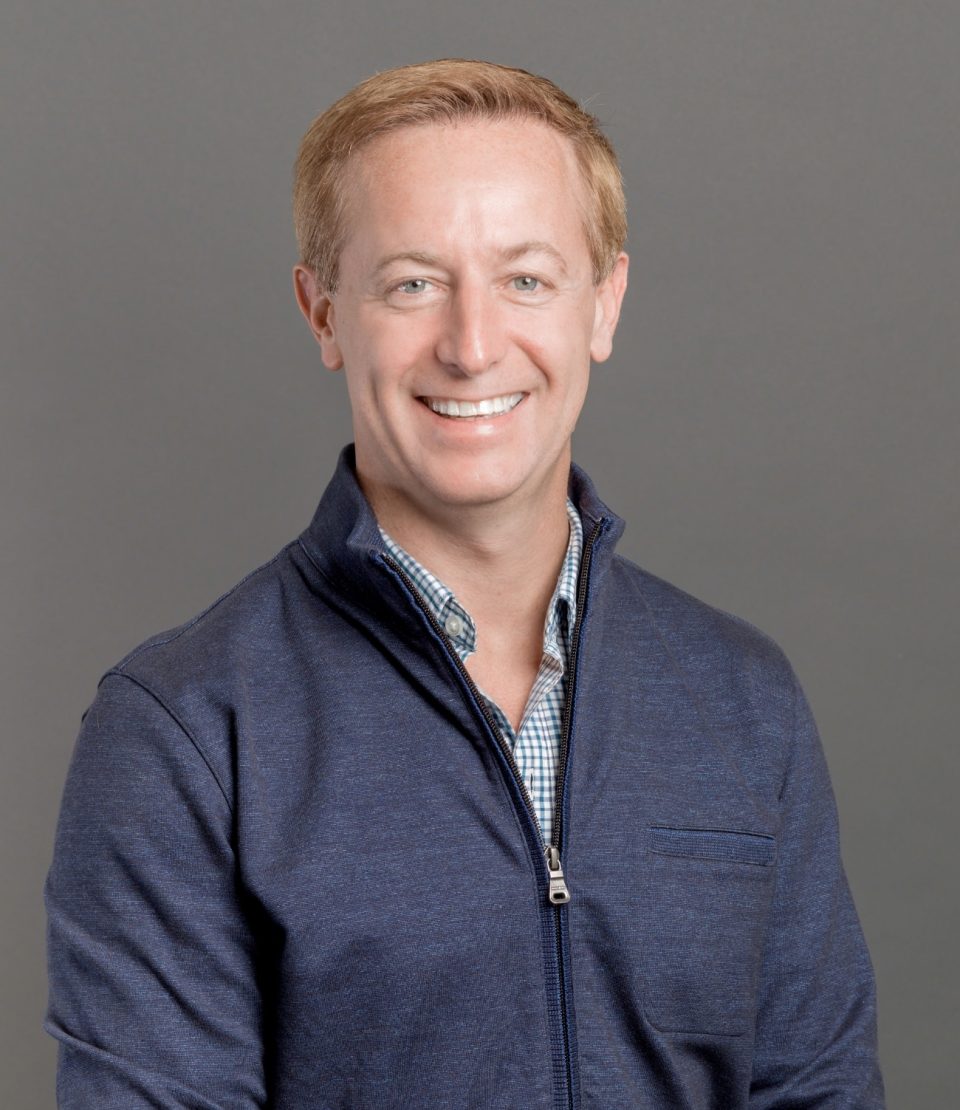 Seattle-area ad-tech firm iSpot.tv announced Tuesday that it is leading an investment round of $16 million in New York-based audience measurement company TVision.

As part of the investment, iSpot will receive expanded licensing terms that make it the only measurement company able to use TVision’s tech, the companies said in a news release. iSpot CEO Sean Muller will also join the TVision board.

The move expands on iSpot’s broader push to compete with industry stalwart Nielsen, which has struggled to make the shift to modern technology and streaming platforms.

iSpot has made a series of acquisitions over the past two years, recently buying Tunity, which tracks consumer viewing habits in public locations. Last year, iSpot acquired DRMetrix and Ace Metrix, both TV ad measuring companies.

In April, iSpot landed a $325 million investment from Goldman Sachs. The funding is believed to have pushed the company’s valuation past $1 billion, making it the latest Seattle-area “unicorn.” Founded in 2012, iSpot has offices in New York City, Los Angeles and Tel Aviv, in addition to its headquarters in the Crossroads area of Bellevue, Wash.

The latest funding will boost its “continued transformation and modernization of accurate, person-level panel measurement,” the company said. Other participants in the round include SIG Capital, Accomplice and Golden Ventures. Total funding is now $58 million.

How Amazon’s mandate against media leaks helped to seal its $3.9B deal to acquire One Medical – GeekWire

Last chance to register for the GeekWire Summit, this Thursday and Friday in Seattle and online – GeekWire