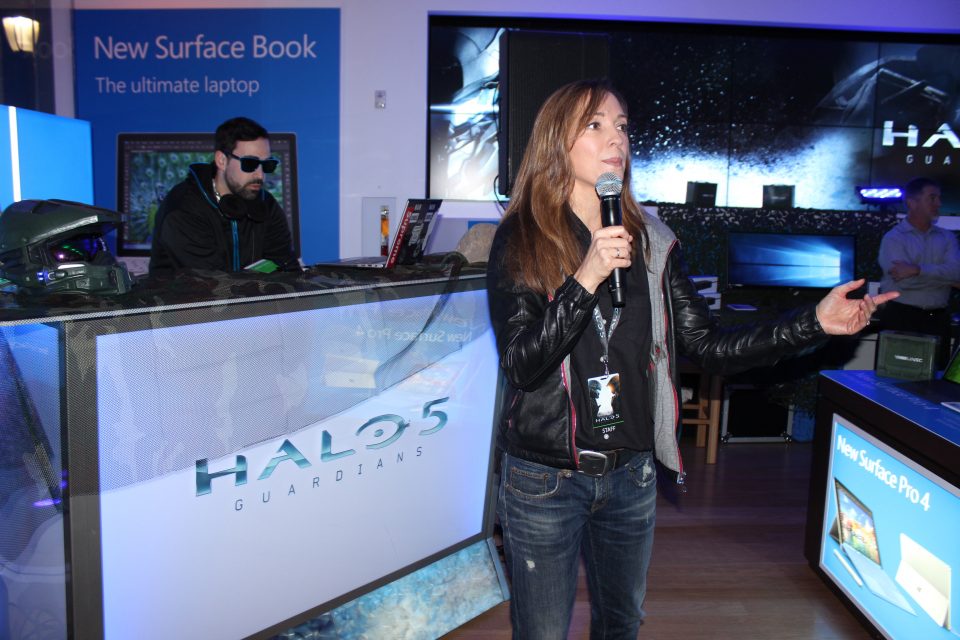 Ross said she originally meant to hold off on her departure after the upcoming Winter Update for Halo Infinite, currently scheduled for Nov. 8. She’s instead leaving, apparently immediately, to focus on an unspecified “family medical issue.”

No precise timeframe was given for Ross’ departure, but she notes that she’ll be a simple fan of the series by the time of the Halo World Championship 2022, which is scheduled to play out on Oct. 21-23 at the Seattle Convention Center. No announcement has been made at time of writing about her successor at 343.

Ross has worked at Microsoft since 1994. Over the course of her time at the company, she served as a producer or executive producers on many significant games in the Xbox library, including Jade Empire, Alan Wake, Crackdown, Psychonauts, and Gears of War.

Ross’s first Xbox game, Fuzion Frenzy, was also the first game to officially complete Xbox certification testing, which makes it the first completed Xbox game. She appeared on the Xbox Pioneers roundtable in November as one of the credited architects of the platform.

In 2007, Halo‘s original creator Bungie split from the Microsoft studio network, and Ross successfully argued for the foundation of a new internal division to continue work on the franchise. The result was 343 Industries, named for the Halo character 343 Guilty Spark, where Ross was made its general manager, alongside former Bungie staffers Frank O’Connor and Kiki Wolfkill.

At 343, Ross presided over the three core games — Halo 4, 5, and Infinite — that make up the Halo franchise’s second major plot arc. Ross has also historically been a driver of the series’ movement into transmedia, such as this year’s live-action Halo show on Paramount+ and the 2012 webseries Forward Unto Dawn.

Outside of the series, Ross is credited with a foundational role in creating the Microsoft Women in Gaming community, and has been a consistent voice in favor of diversity and inclusion initiatives in the overall video game industry. She was inducted into the Academy of Interactive Arts and Sciences’ Hall of Fame at the 2019 DICE Awards.